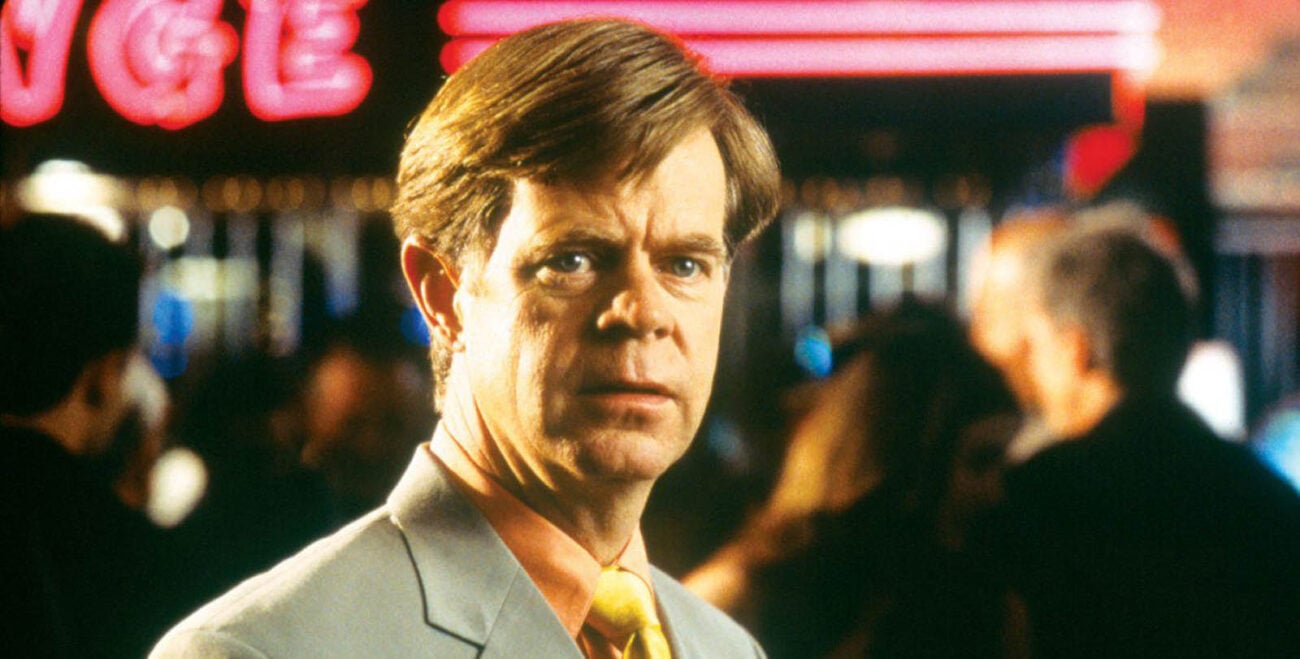 If you are a fan of films and some betting games and wonder where these two unite, this piece is the best place to start. There are many movies that revolve around gambling, either as the spark that triggers the entire story or as the main plot of the film. Here are some perfect examples.

This entertaining independent film’s most striking aspect is its premise. Meet Bernie (William H. Macy), who is a professional loser whose job is to end any high-winning streaks by simply playing at the same gaming tables. Bernie’s goal is to stop high-rollers from having a winning streak.

The Cooler is a character study about a recovering gambler, who is still deeply indebted to Alec Baldwin’s tough-guy boss at the casino. While he’s trying to pay off his debts by being the “cooler” for the guys, the love of Maria Bello (a weary waitress at a cocktail bar) may just make him a better gambler in the end.

Wayne Kramer’s first film as a director shows that realism is second to sentiments and romanticism. Macy was meant to play this type of loser hangdog who didn’t give up on his own betting from the beginning.

Al Pacino plays Walter, a sports betting hotline operator, in “Two for the Money.” McConaughey imports and renames a Vegas oddsmaker, Brandon. Toni, his wife, despises Russo. The film is about three people who change as a perilous situation unfolds.

Walter puts his complete bet in the pot before a live TV broadcast. How does Walter know how much his clients bet to receive his percentage? It’s a MacGuffin, an issue I don’t mind. When Brandon correctly forecasts weekend games, Walter, Brandon, and the phone people make a lot of money. That’s important. Dialogue, directing, acting, and energy are everything else.

“Lock, Stock, and Two Smoking Barrels” is like if the Marx Brothers and Tarantino had a baby. It’s a caper movie about the lowlifes of London’s East End, and it’s very hard to follow. The movie was first shown in America at the Sundance Film Festival.

It was a huge hit in Britain. “Lock, Stock, and Two Smoking Barrels” seems to be more about style than anything else. The soundtrack shows off its attitude with a lot of rock music and voiceovers.

Guy Ritchie says that The Long Good Friday was his biggest source of ideas (1980). Night and the City, Jules Dassin’s masterful noir from 1950, is hidden behind all the references.

From the above, we conclude that Some of the best movies about gambling are The Cooler, Two for the Money, Lock, Stock, and Two Smoking Barrels. Now that you have the list, what are you waiting for? Grab a popcorn tub, gather your friends and playmates and get rolling. These movies are the best if you wish to watch a flick related to betting. If you know of more such movies which we might have missed, comment below right away.