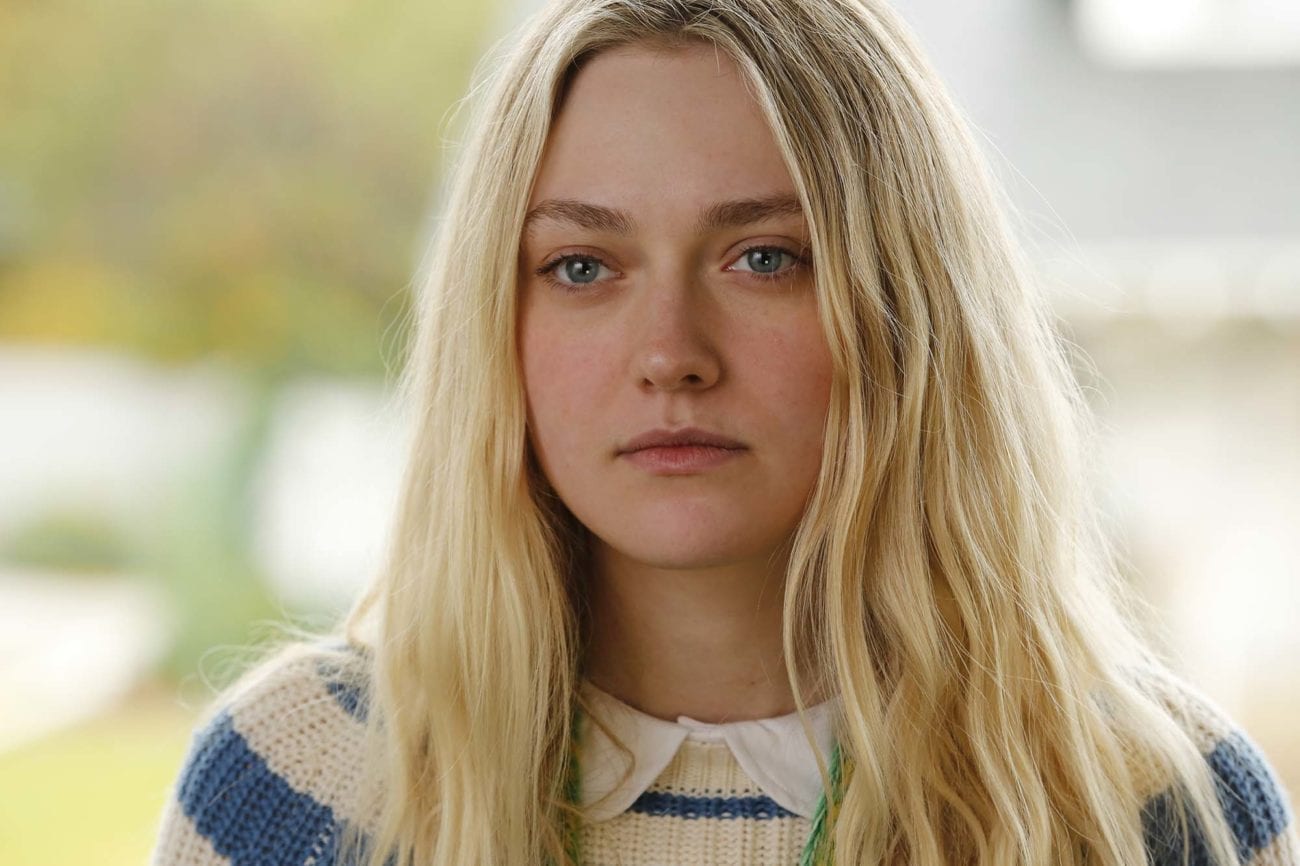 Does a new year mean a new you? Probably not, but what is does mean is new movies, and what better way to get through the dreaded January slump than checking out the fresh cinematic talent 2018 has to offer? Here are the ten January indie releases we’re most excited about. It’s like Christmas all over again.

Director Ben Lewin, who saw success with The Sessions back in 2012, returns with a sci-fi comedy and some rather familiar faces. The most notable is Dakota Fanning (The Alienist), starring as an autistic Star Trek fan determined to make waves in the screenwriting industry. Beam me up, Scotty.

Watch the trailer for Please Stand By

Saturday Church has been described as Moonlight meets La La Land, and with a hodgepodge like that, you know you’re in for an interesting ride. Director Damon Cardasis’s coming-out musical has already received glowing reviews for tackling multiple sides of the LGBTQI experience.

Watch the trailer for Saturday Church

In this political documentary, director Greg Barker (We Are the Giant) and his crew followed President Barack Obama’s foreign policy team for the final year of their term in office. We all know how this one turns out, with Trump’s shock victory casting the film in a completely different light than originally intended.

Watch the trailer for The Final Year

John Hawkes (Winter’s Bone) takes us down some dark streets as an alcoholic ex-cop drunk on seeking justice in this entertaining neo-noir melodrama from Ian and Eshom Nelms (Waffle Street).

There are no rose-tinted spectacles in Daniela Thomas’ monochromatic tragedy about slavery and the subjugation of women in 1821 Brazil, combining beautiful shots with upsetting themes.

Watch the trailer for Vazante

The 9/11 tragedy saw the birth of an entire collection of cinematic retellings, but perhaps this is the first time it’s been told through the story of a cross-country musical. In David Heinz’s indie, real-life musicians Joe Purdy and Amber Rubarth play a pair of strangers who travel the country in the aftermath, sharing their mutual love of music.

Watch the trailer for American Folk

Ziad Doueiri (The Attack) provides a profound look at the effect of historical trauma on a modern Lebanese society in this calculatedly explosive drama. This one is not for the faint-hearted.

Watch the trailer for The Insult

Time to get those dancing shoes on, as Django’s on stage. In the backdrop of Nazi-occupied Paris, Etienne Comar (Of Gods and Men) tells the story of the infamous jazz guitarist and his flight from the city of love back in 1943.

Watch the trailer for Django

A camping trip is not what it seems in this suspenseful drama from directors Christopher Radcliff and Lauren Wolkstein. Unpredictable, bracing, and packed full of suspense.

Watch the trailer for The Strange Ones

Watch the trailer for Blame