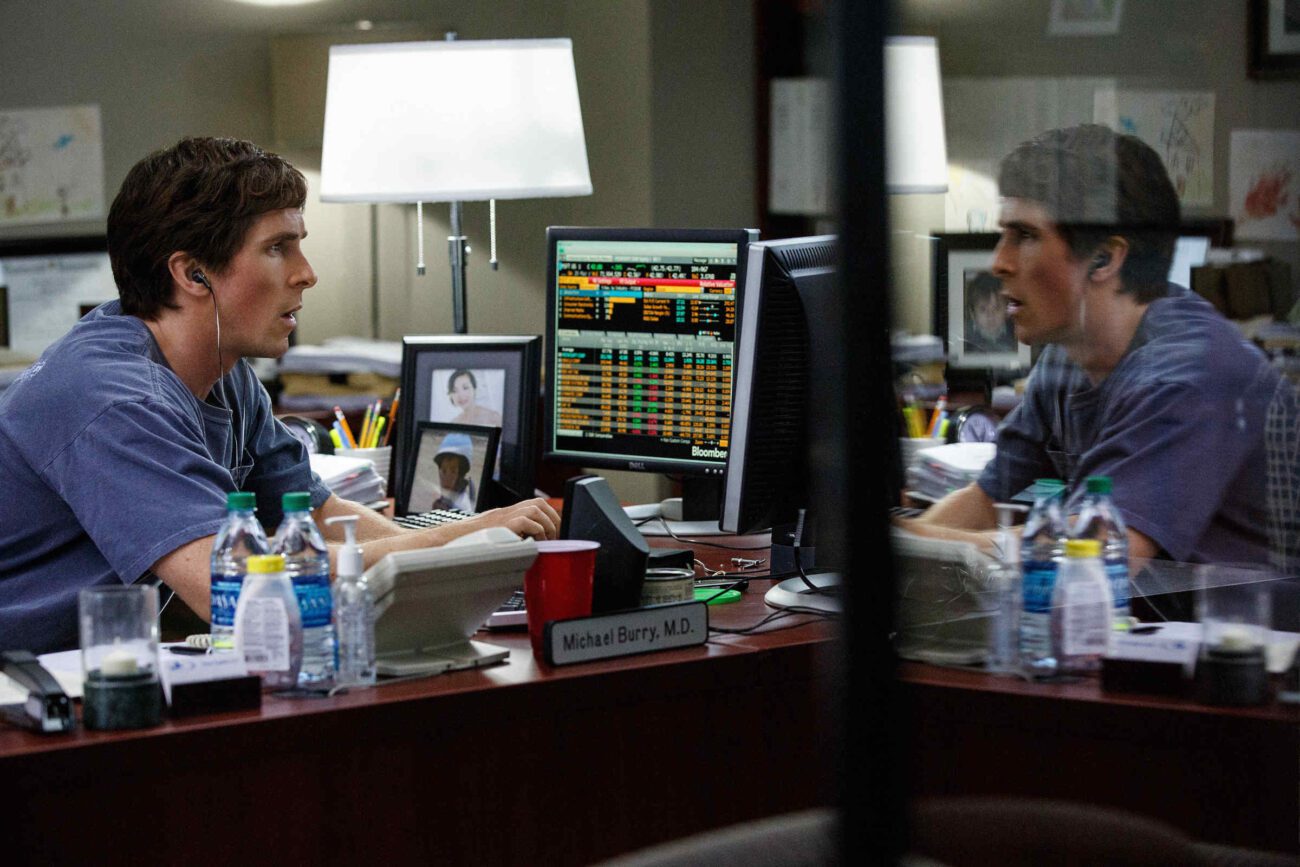 The economic downturn is a never-ending gift for the film industry. There have been several films and feature-length documentaries on financial markets and their high-risk world, building up to the catastrophe, since The Big Short was first released in Britain in January 2015.

Michael Lewis’s best-selling book about eccentric investors who foretold the downfall of the US subprime mortgage market and gambled against an ever-more-shaky financial system serves as the basis for this film adaptation. Collateralized debt obligations and big-name performers like Brad Pitt and Steve Carell have already garnered praise for the picture.

The Big Short isn’t the only book that’s easy to read. There is a long tradition among filmmakers of raking through disasters and exposing the injustice of markets. So, are there any other films on the financial markets that stand out from the crowd? 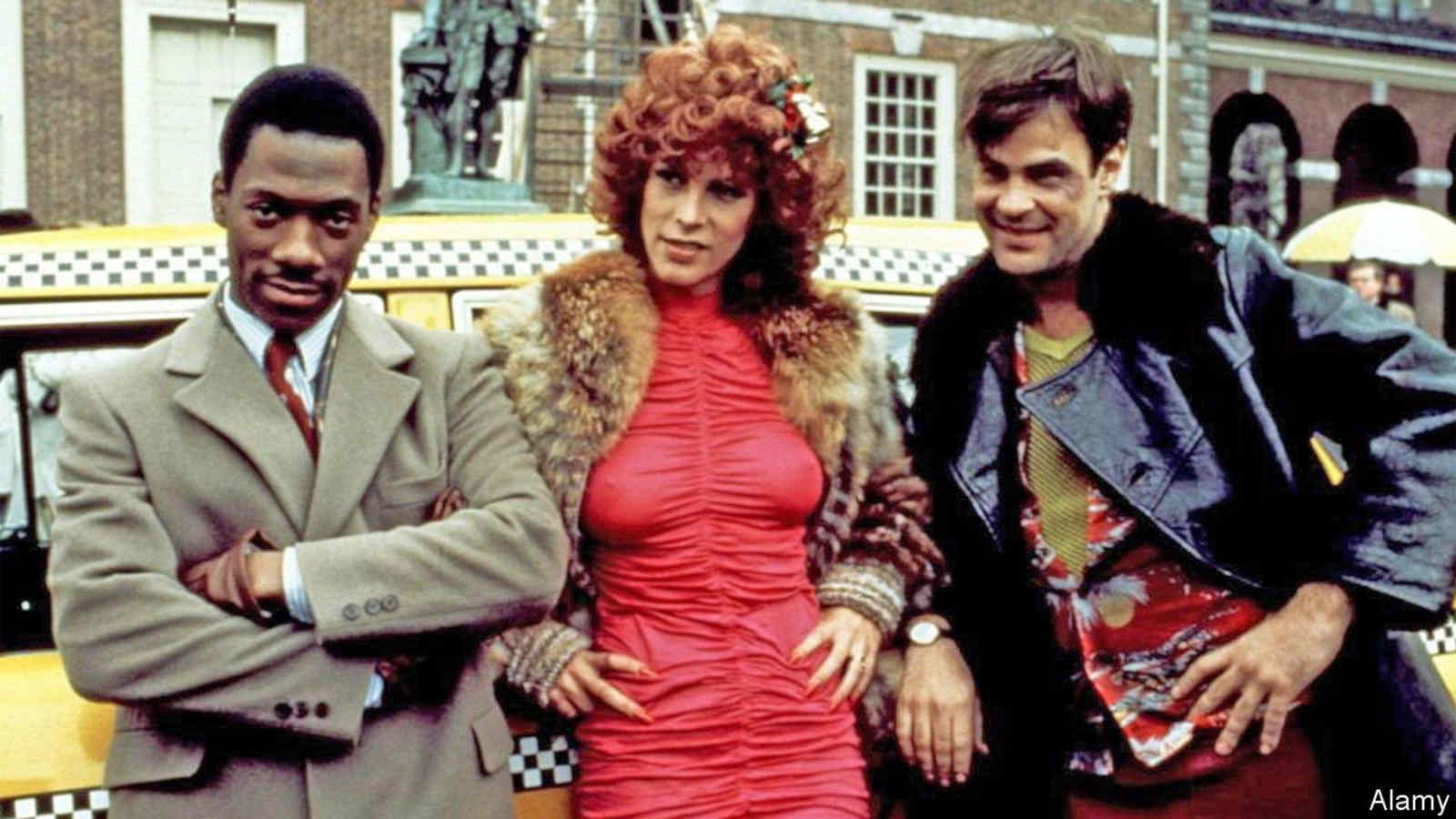 Commodity dealers Randolph and Mortimer Duke are dishonest brothers. With the belief that individuals are molded by their surroundings, Randolph makes a wager with his brother that they can replace their Harvard-educated boss (Louis Winthorpe), who controls their firm, with an urban conman (Billy Ray Valentine), with no negative consequences to their business. On a bogus drug accusation, they have Winthorpe sacked from his position and make the move.

Winthorpe and Valentine are in the dark about the Dukes’ plot to get a top-secret government study and use it to corner the orange juice industry. One thing worth pointing out is that from beginning to end, Trading Places is hysterically funny, while also perfectly depicting the workings of the financial markets. 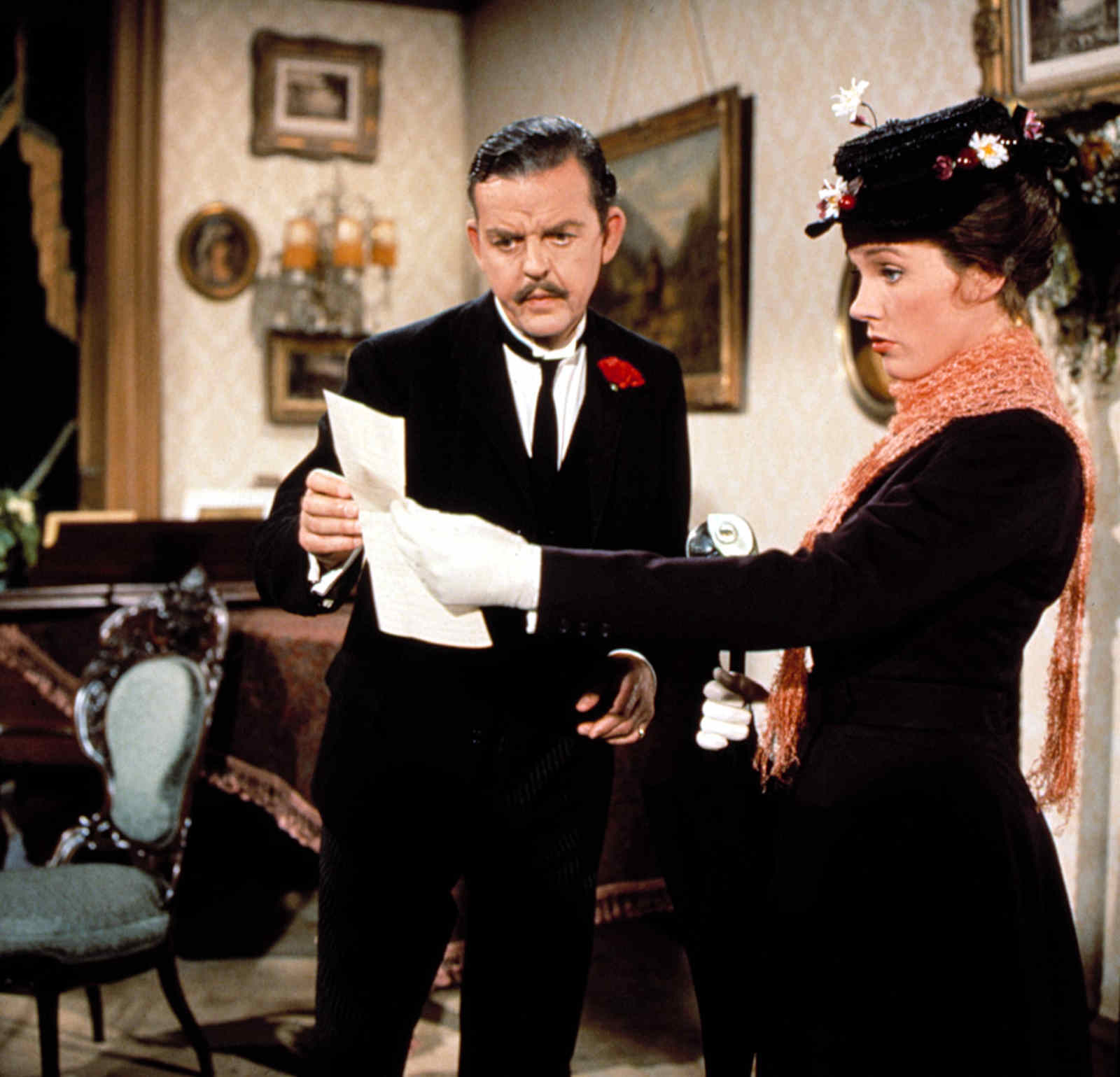 Bank of America and Fidelity Fiduciary have different ideas on how to spend a couple of dollars that Michael, son of Mr. Banks, prefers to spend his money, donating food to those in need on the steps of St. Paul’s Cathedral.

“You’ll be a part of railway systems in Africa, dams over the Nile, and grand self-amortizing canals,” says Mr. Banks, his son’s hesitant confidant. With his five cents, Michael flees and commits a bank heist. The answer is obvious.

In Mary Poppins, which is among the top financial movies, as a result of the children’s influence and that of the evil Poppins, the whole bank board abandons their jobs and goes flying a kite, a stepping stone to the excess and hedonism in the financial sector that would ultimately lead to The Wolf of Wall Street. 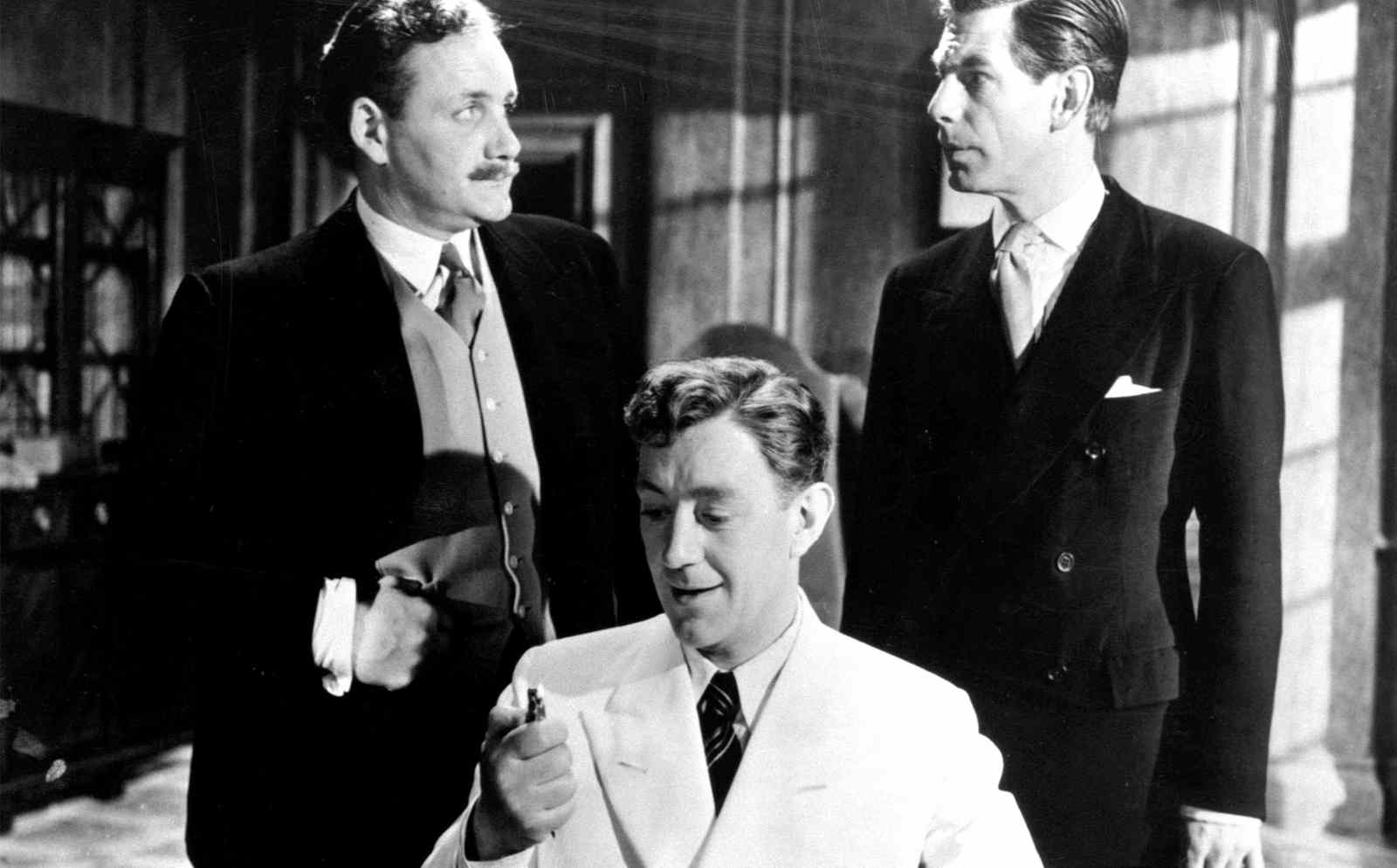 The Man in the White Suit

Smokestacks, textile towns, bomb sites, and food rationing were commonplace in Britain in 1951. Approximately 9 million people are members of trade unions. The Festival of Britain, held on London’s South Bank, paves the path to a technological workers’ utopia beneath the shadow of the Skylon.

Audiences sit down to see Alec Guinness play Sidney Stratton in smoke-filled theaters, many of whom are still wearing their durable demob suits from the Burton cloth empire. His laboratory is filled with softly bubbling test tubes and flasks as the unworldly scientist works to create a substance that will reject all filth and wear out indefinitely.

Long-lasting, spotless clothing means no more time spent slaving away on washing machines or wearing chapped hands. A shady German lightbulb cartel is said to have introduced obsolescence to consumer goods in the 1920s by reducing the working life of their bulbs from 2,500 hours to 1,000 hours. 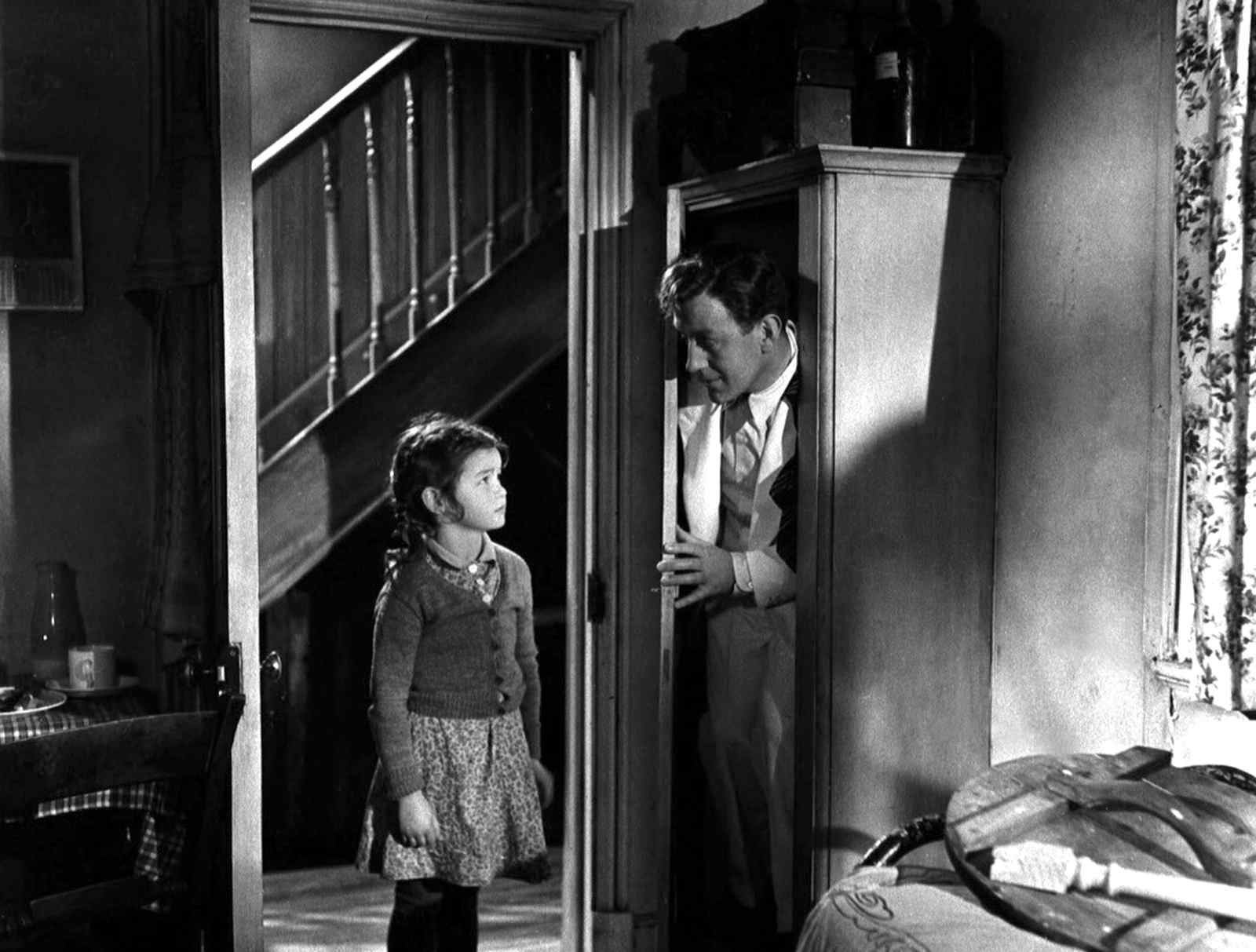 Since then, we’ve been hustling harder and faster to keep up with our ever-increasing consumption. Workers and managers alike rapidly realize that Stratton’s technical marvel will leave their jobs behind and money behind. Disruptive technology is pitted against a dark coalition of cigar-smoking businessmen and baseball-cap-wearing workers.

Straton’s nightmarish dream comes to an end as an enraged crowd chases him through filthy city streets in white. It’s not long until the crowd catches up with him and his costume starts disintegrating into fluffy white fluff that floats through the smoky air. Suddenly, the horror becomes a dream. 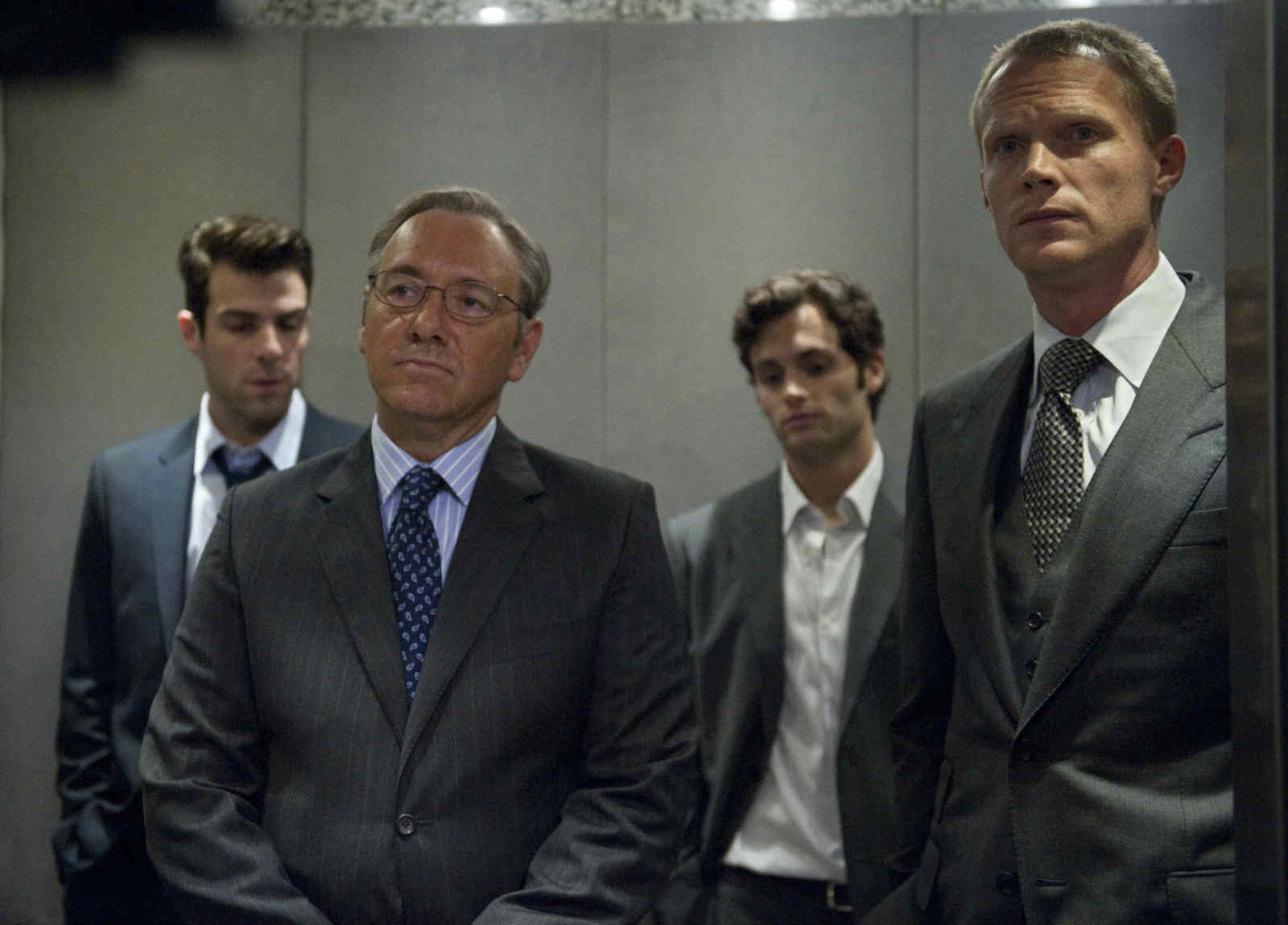 It is a brilliant depiction of the financial disaster of 2008, evoking the idea that large, over-complicated financial models that their own executives could not grasp may collapse like a deck of cards. No one can forget what happened to Lehman Brothers.

The opening scene of Margin Call depicts a typical image from the financial crisis years: a mass dismissal of employees on the trading floor. Veteran risk analyst Eric Dale (Stanley Tucci) is one of the victims, having given a computer file to a rookie analyst named Peter Sullivan.

The data demonstrates that the company’s position in bad mortgages is worse than anybody expected. Margin Call is a reminder of exactly how cynical contemporary finance can be beneath the steel and glass façade. 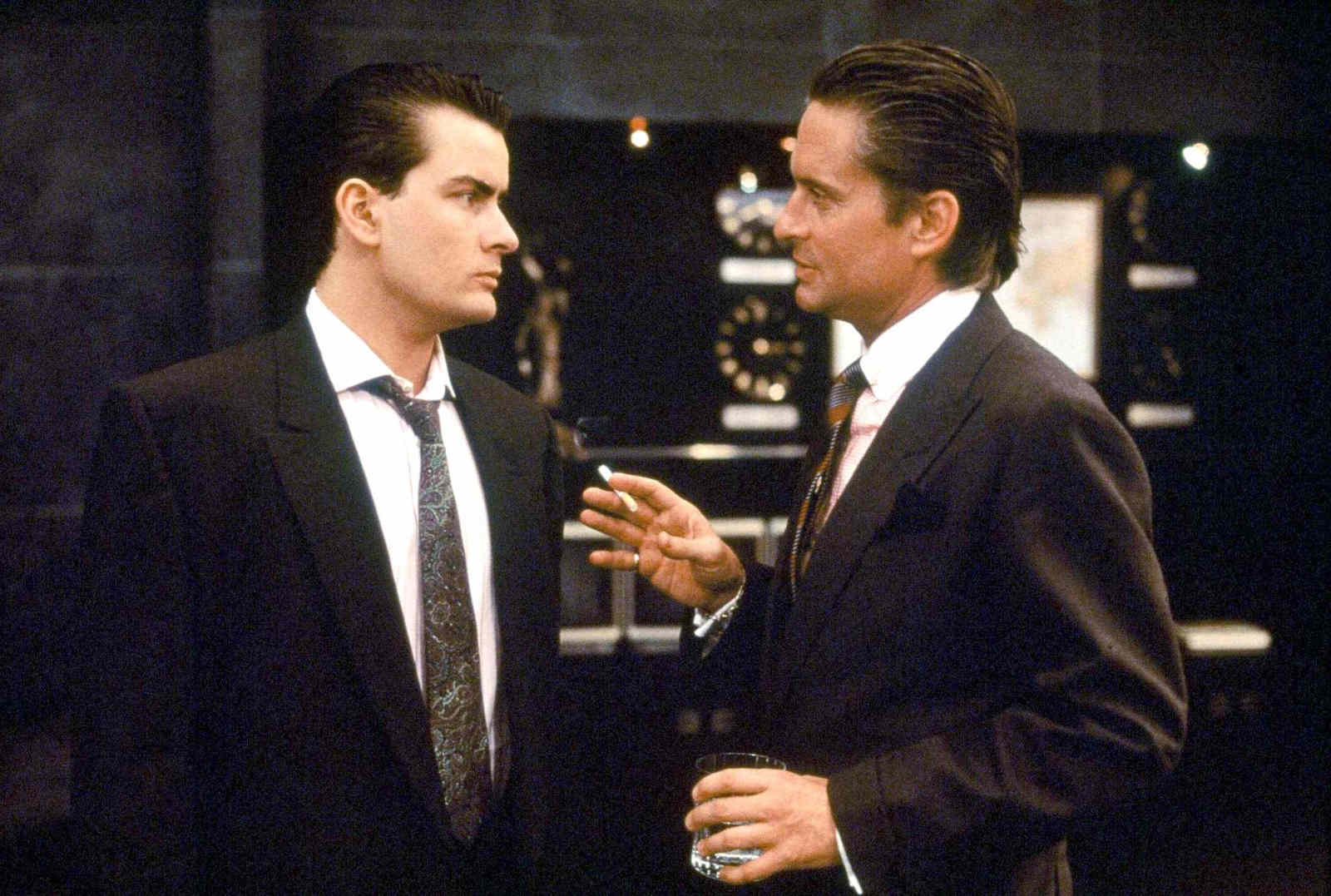 In the 1980s tradition, Wall Street shows the inner workings of financial capitalism mercilessly – and amusingly. Insider trading, stock ramping, and asset-stripping are the means by which Gordon Gekko, portrayed by Michael Douglas, creates a fortune. His apprentice Bud Fox, played by a teenage Charlie Sheen, joins him on the ride.

For all Fox knows, his red braces-wearing Cuban cigar-smoking guru is just as vicious as the real-life Martin Sheen, who plays the union rep for the airline for which his father works.

In spite of the lack of subtlety in this film, it is well-acted and wonderfully photographed, from Gekko’s early morning dawn on the beach with a brick-sized telephone to Fox’s warm wood-paneled café where he treats him to steak tartare and encourages him to purchase a real suit.