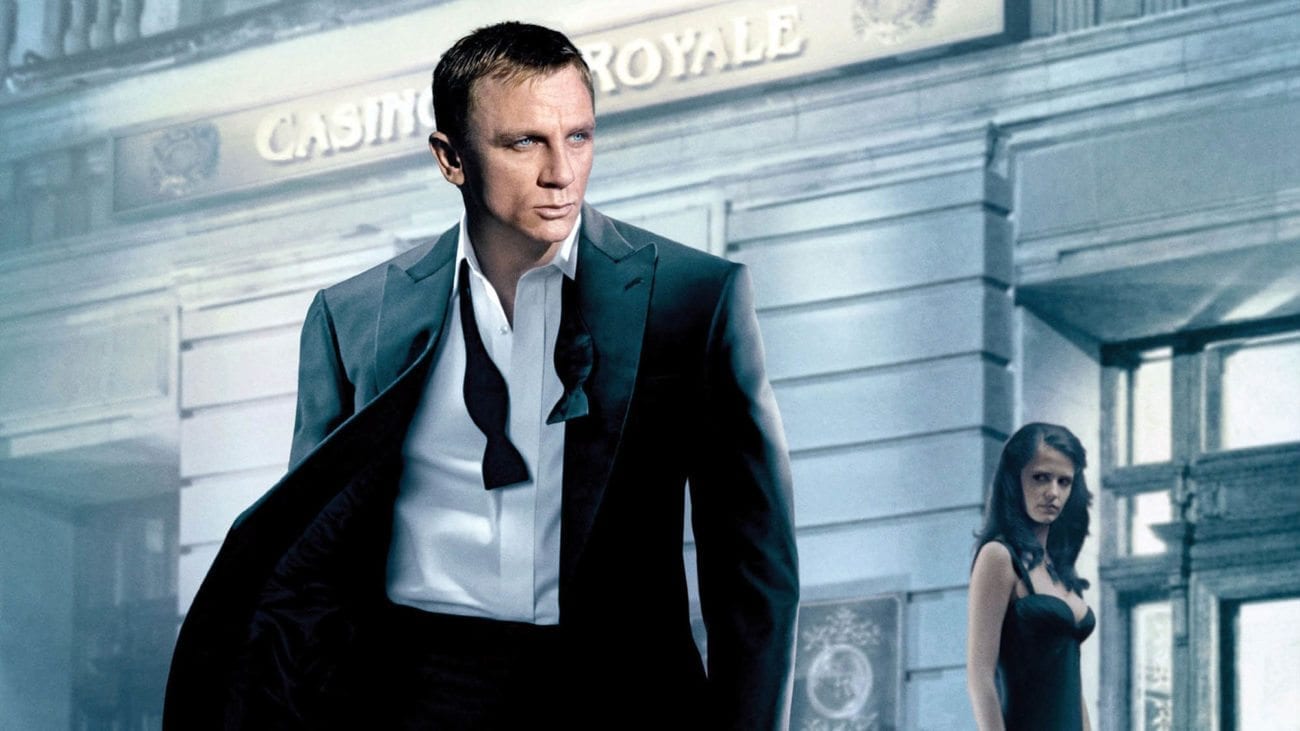 Shaken, not stirred: The best Bond directors of all time

According to Variety, Danny Boyle is high on MGM’s list to direct the next installment of the James Bond franchise, with sources claiming Yann Demange (White Boy Rick) has also been considered for the job. While fans usually take more interest in speculating on which actor will be next to play the British spy, it’s nice to see talk steering more towards the excitement of a potential new director.

Boyle could be terrific for the job and give the franchise a much needed fresh spin. But what does it take to direct a Bond movie? Let’s take a look at eleven of Bond’s best directors, ranked from the double-O-no’s to those with a license to thrill. 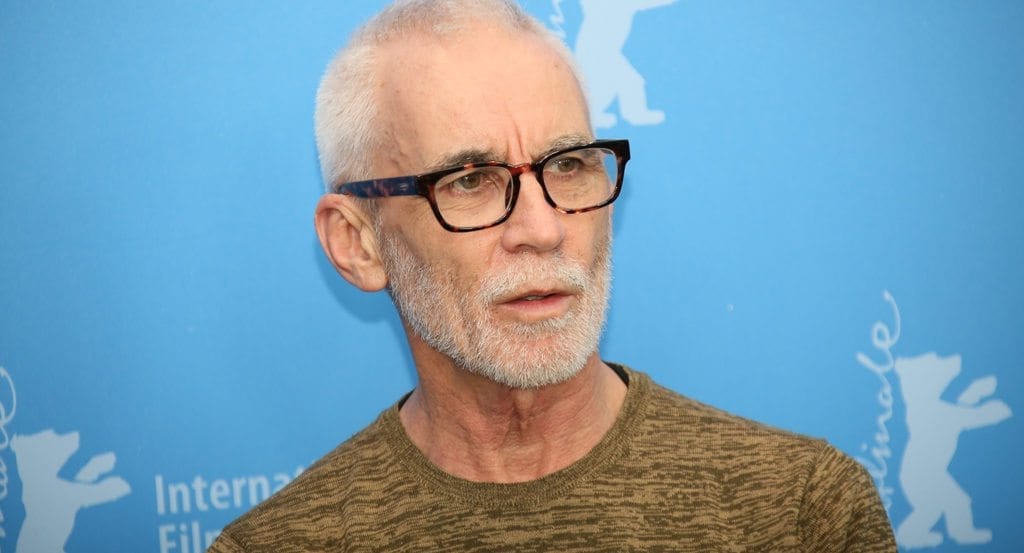 Though Tamahori’s eye for a tight-action sequence is well suited to the franchise, he failed to do much with what is arguably the worst Bond movie ever made. After all, this is the one where the most memorable scene is Halle Berry’s sexy throwback to Ursula Andress’s iconic bikini moment in Dr. No. At least Tamahori nailed that sequence though, hey? Good job. 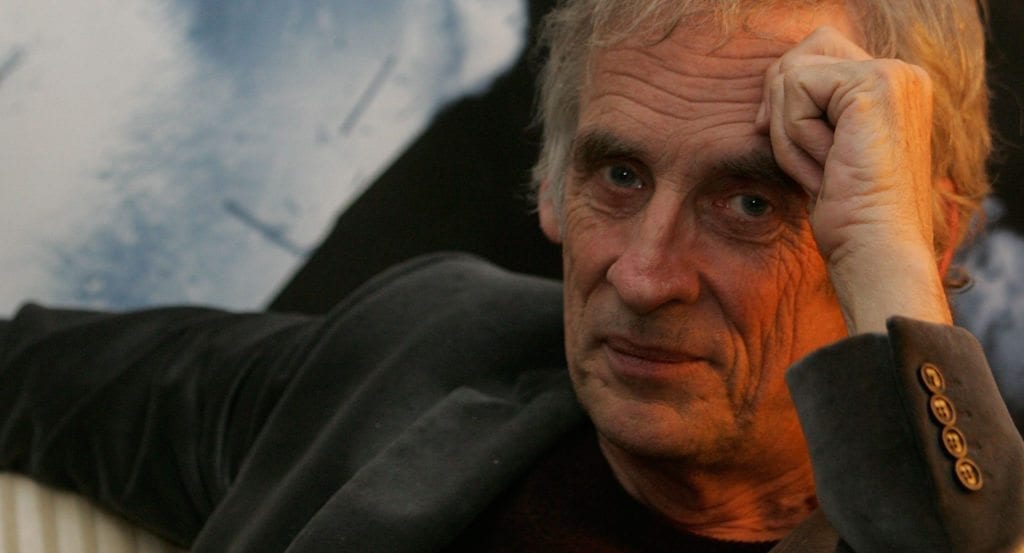 Die Another Day may be the worst Bond movie, but the Pierce Brosnan starring Tomorrow Never Dies is by far the messiest, completely lacking in any personality. There are some points where Spottiswoode’s direction feels taut and exciting, although sadly those moments are few and far between. 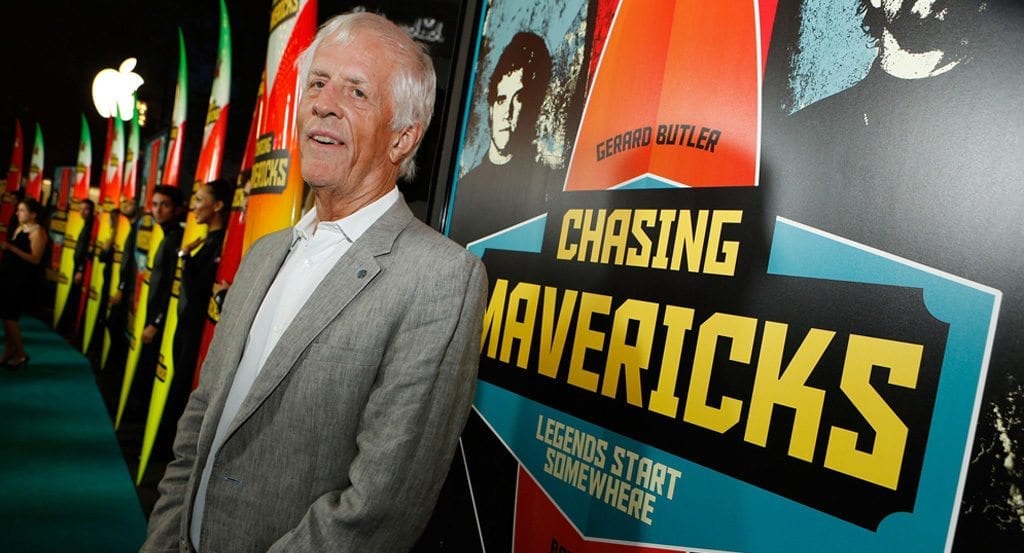 The World is Not Enough

Coming off as a campy 90s spin on classic Bond – complete with a starring role for Denise Richards – Apted’s direction is full of fun and sharp moments of claustrophobic tension, used to great effect. And that boat chase down the River Thames? Completely underrated. 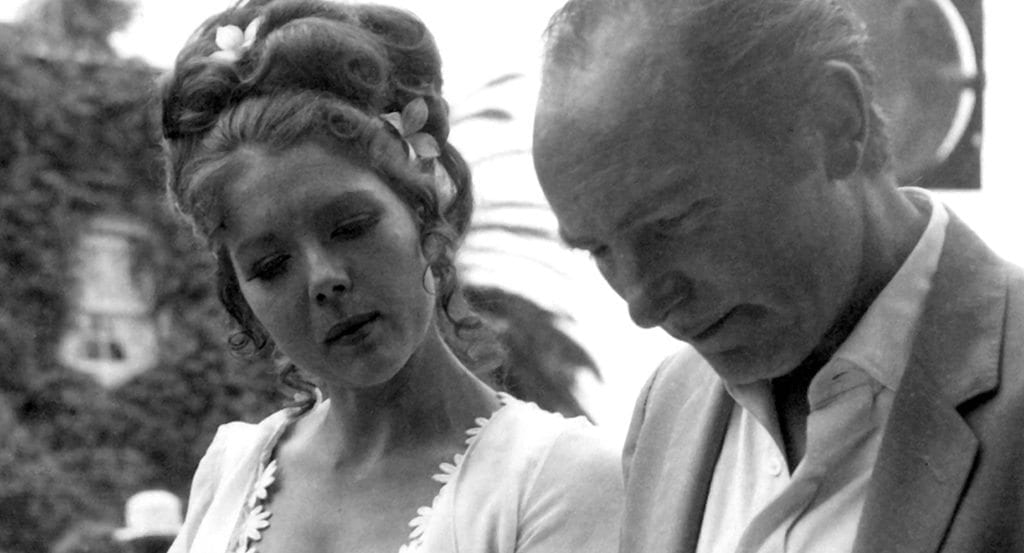 On Her Majesty’s Secret Service

Though the movie gets a lot of grief for starring everyone’s least favorite Bond – George Lazenby – that has nothing to do with Hunt’s careful, stylish direction. Having served as an editor & second unit director on previous movies, he has an understanding of Bond tropes and necessities, and delivers them with pizazz. 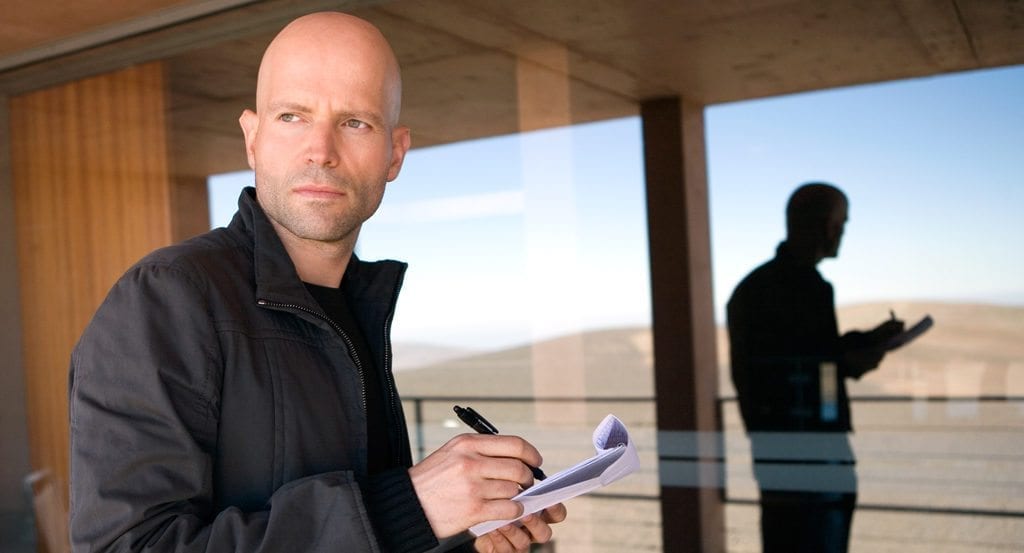 It was always going to be difficult to follow-up on the astounding Casino Royale, and that fact was made all the more glaring by the movie’s production in the midst of the 2008 writers strike.

Despite the challenges, Forster’s direction is extremely commendable and full of distinctive visuals and set pieces that more than make up for its stilted script. He also has a wonderful grasp of how to frame his cast, which includes Gemma Arterton, Judi Dench, and David Harbour, alongside an on-form as ever Daniel Craig. 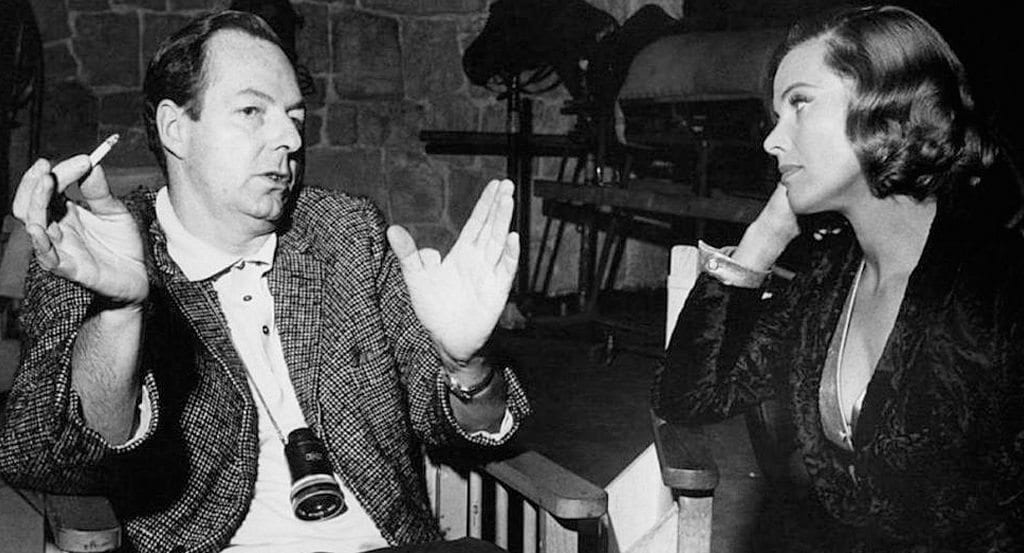 Goldfinger, Diamonds are Forever, Live and Let Die, and The Man with the Golden Gun

Hamilton arguably defined some of the visual sensibilities that have become an essential part of Bond’s cinematic lore. They’re cool and lavish, macho and slick, and though they can all get a little silly, they always boast some great action sequences. 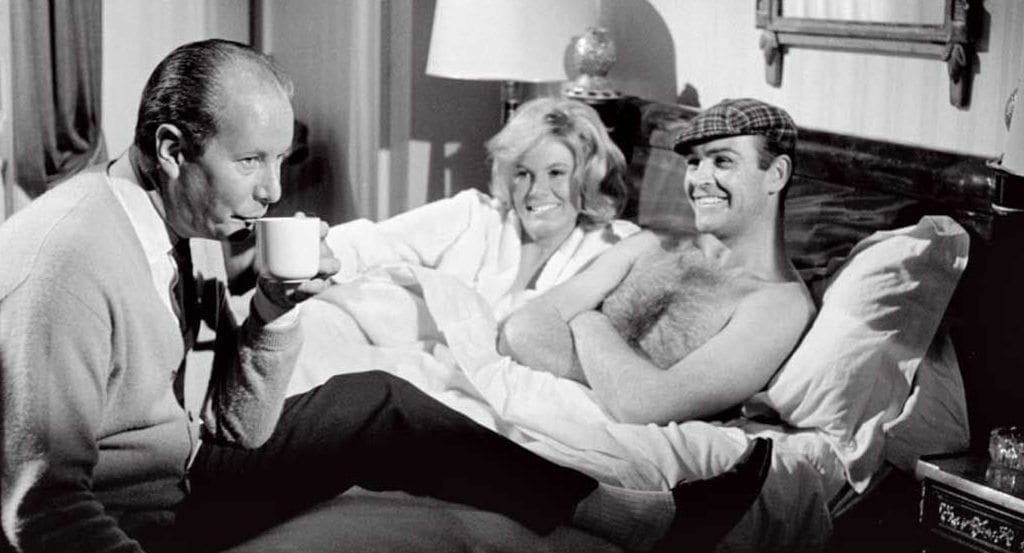 Dr. No, From Russia with Love, and Thunderball

Hamilton may have defined the visuals of Bond, but Young defined the tone with movies full of spectacle, high-stakes danger, and an unmistakable British swagger. 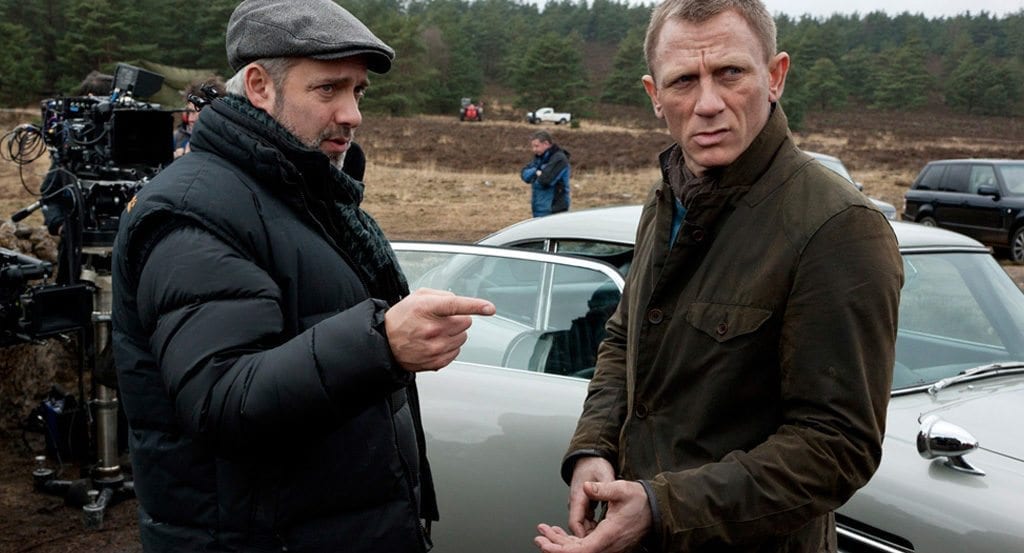 Though these might not be everyone’s favorite Bond movies, Mendes at least tried to instil the franchise with some fresh ideas which are most evident in everything he does with Javier Bardem’s Skyfall villain. The direction has a lot of scope, with Mendes often utilizing enormous set pieces to perfectly frame Bond’s sense of importance. 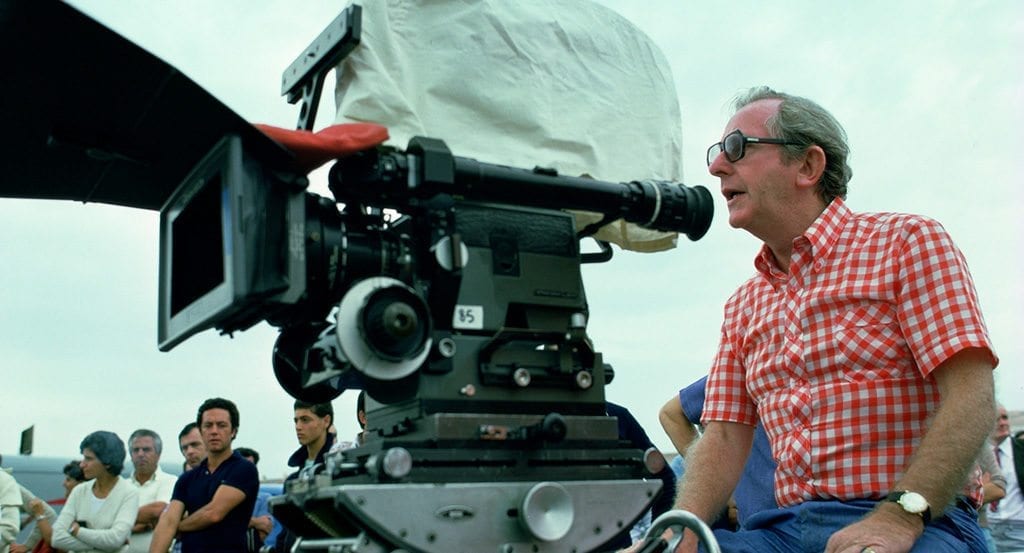 Moonraker, The Spy Who Loved Me, and You Only Live Twice

Gilbert managed to achieve the tricky balance of maintaining Bond’s classiness while boosting the character’s comedic side. Moonraker might not be one of the best Bond movies, but You Only Live Twice is by far the finest from Sean Connery’s era. Just make sure to skip through that horrifying “Asian” sequence. 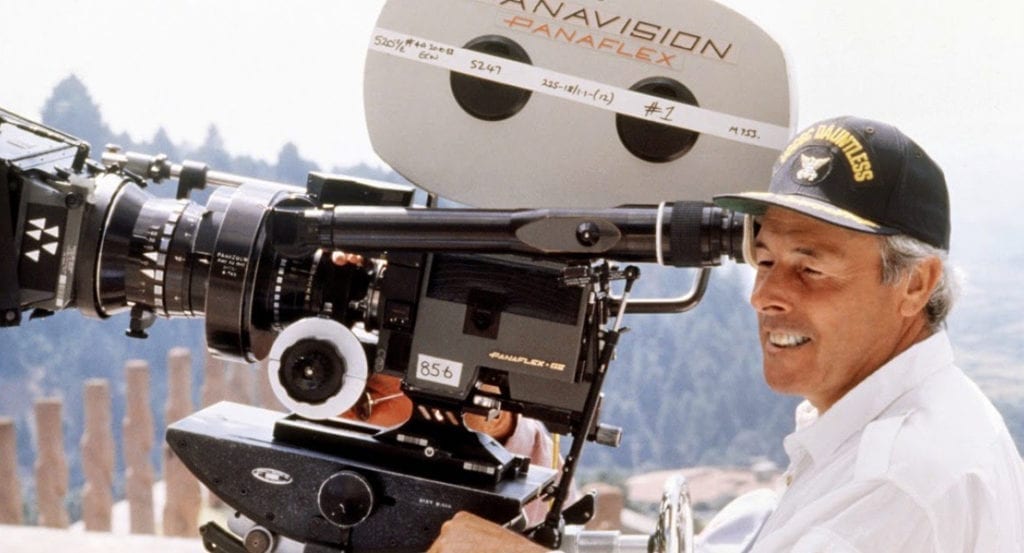 For Your Eyes Only, Octopussy, A View to a Kill, and The Living Daylights

While his work with Roger Moore was okay, Glenn’s directorial sensibilities really came alive when Timothy Dalton stepped into the role for The Living Daylights. One of the best Bond films ever made and arguably the closest to Ian Fleming’s original vision for the character, Glenn frames Bond with the hard, frenetic edge he deserves. 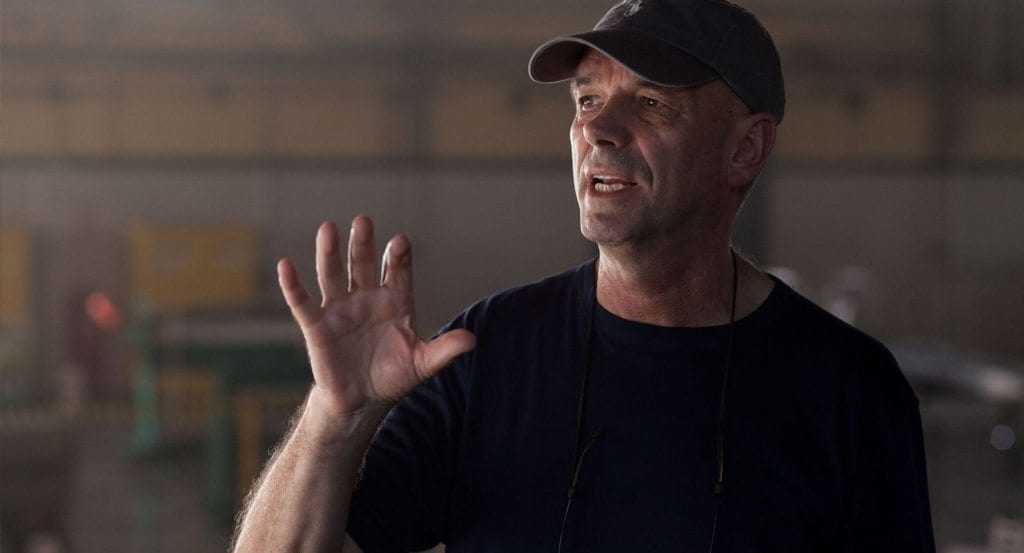 When Campbell returned to the franchise eleven years later for Casino Royale, he’d sharpened his vision to make the darkest, most satisfying Bond movie to date. Furibund action sequences pound through a frenzied pace while Mads Mikkelsen is given space to be his villainous best. This leads to the most heartbreaking finale of any Bond film involving a literally breathtaking performance from Eva Green.