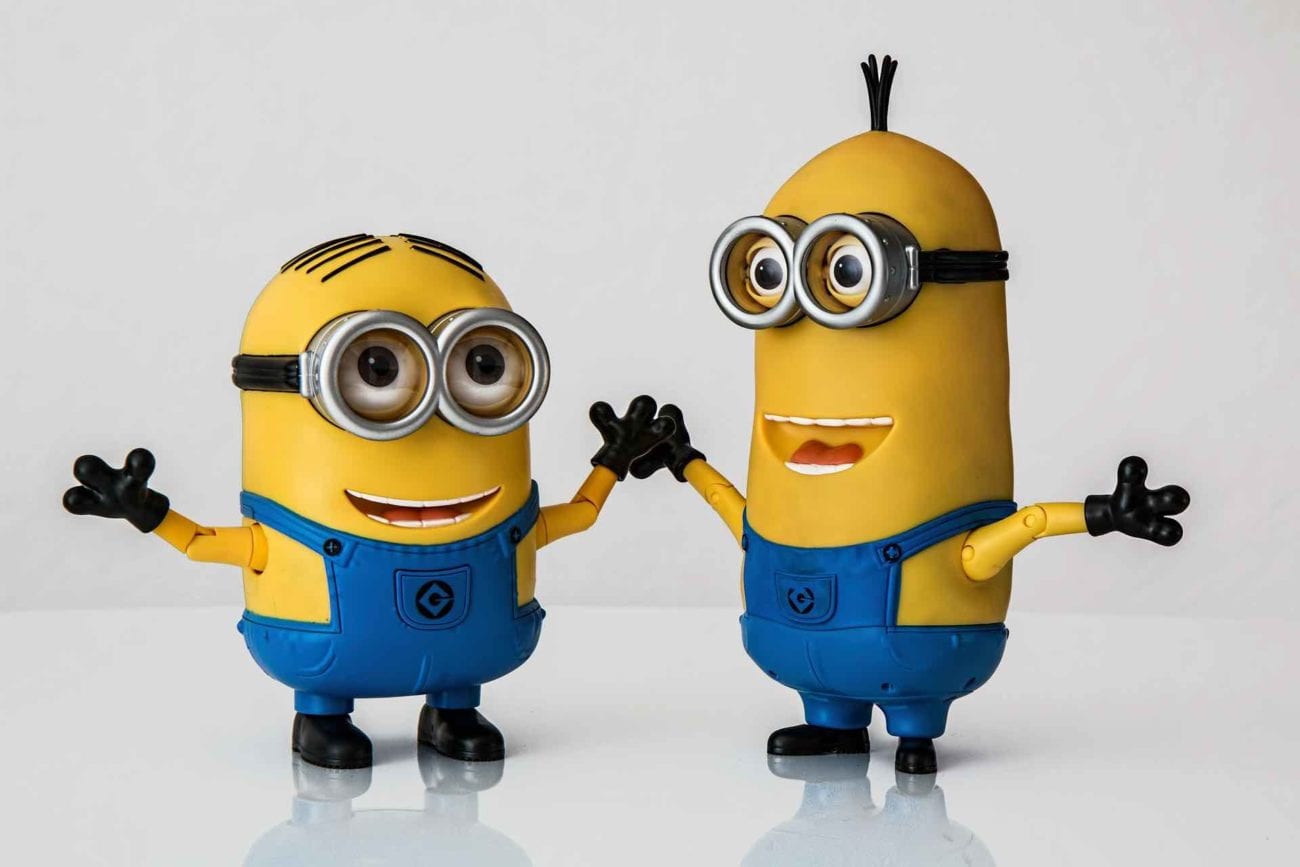 Animated films, also known as cartoons, are films everyone can relate to and enjoy regardless of your age, gender, nationality, or ethnicity. Keep on reading to discover the abundance of benefits that animated movies offer both children and adults alike. 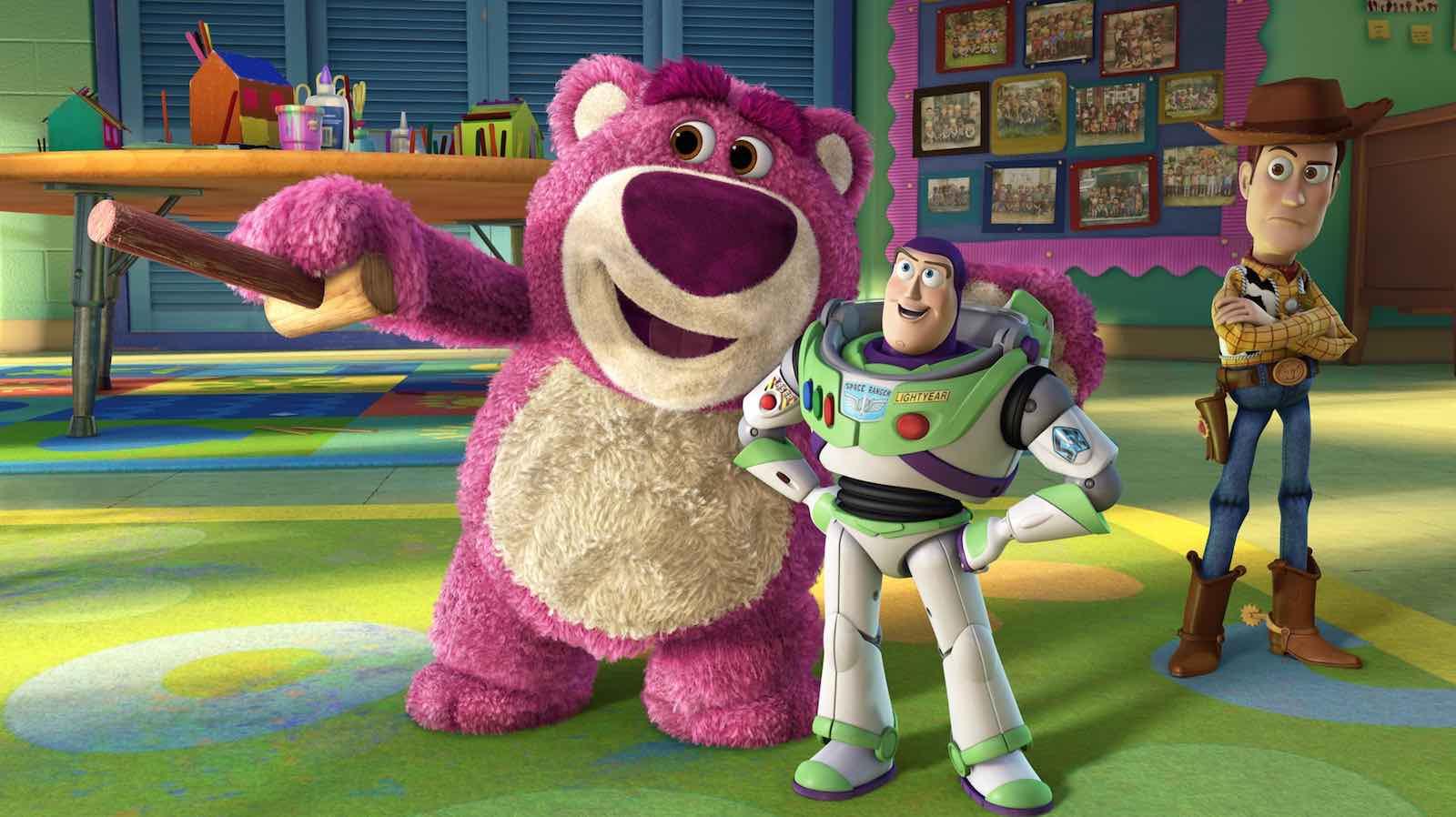 Animated films are providing a platform for more and more women to use their voices and portray their actions in a positive manner for children to see.

A spokesperson from Aboutwomen said “Often live-action films will feature damsels in distress, which doesn’t empower children to grow into strong women. Whereas, most recently, animated films are focusing on strong women and allowing a positive light to be shed on female empowerment in film.” You go, girls! 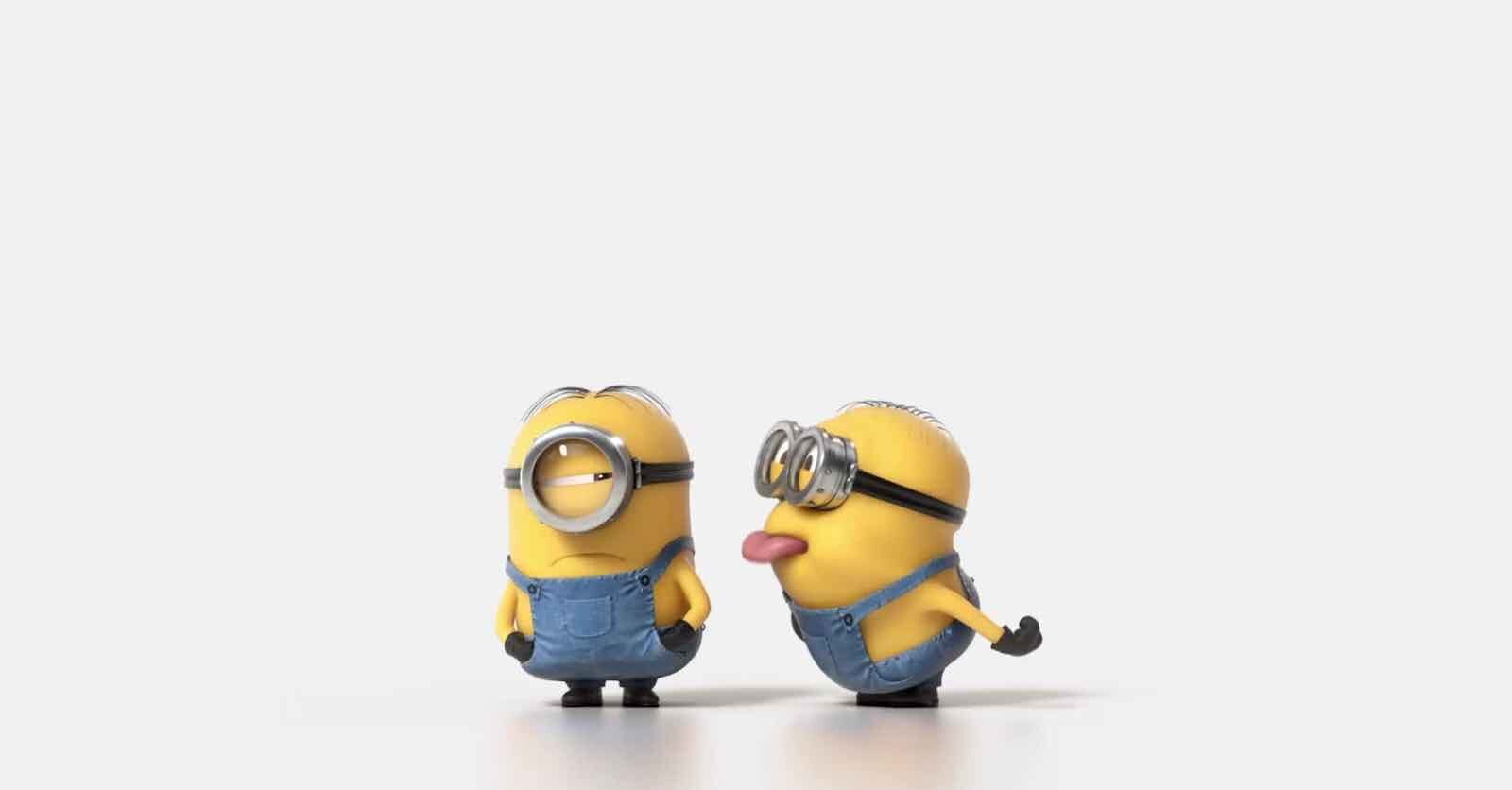 2. Endless jokes and hours of fun

Animated films are great for all audiences because they have jokes for children – and ones for adults, too. The best news is that there isn’t a shortage of either of these jokes!

If you watched a film as a child, you probably won’t have understood all the jokes, but if you go back and watch now, you might catch some of the things you missed. Similarly, sometimes during a film you’re distracted and might miss a joke or two. 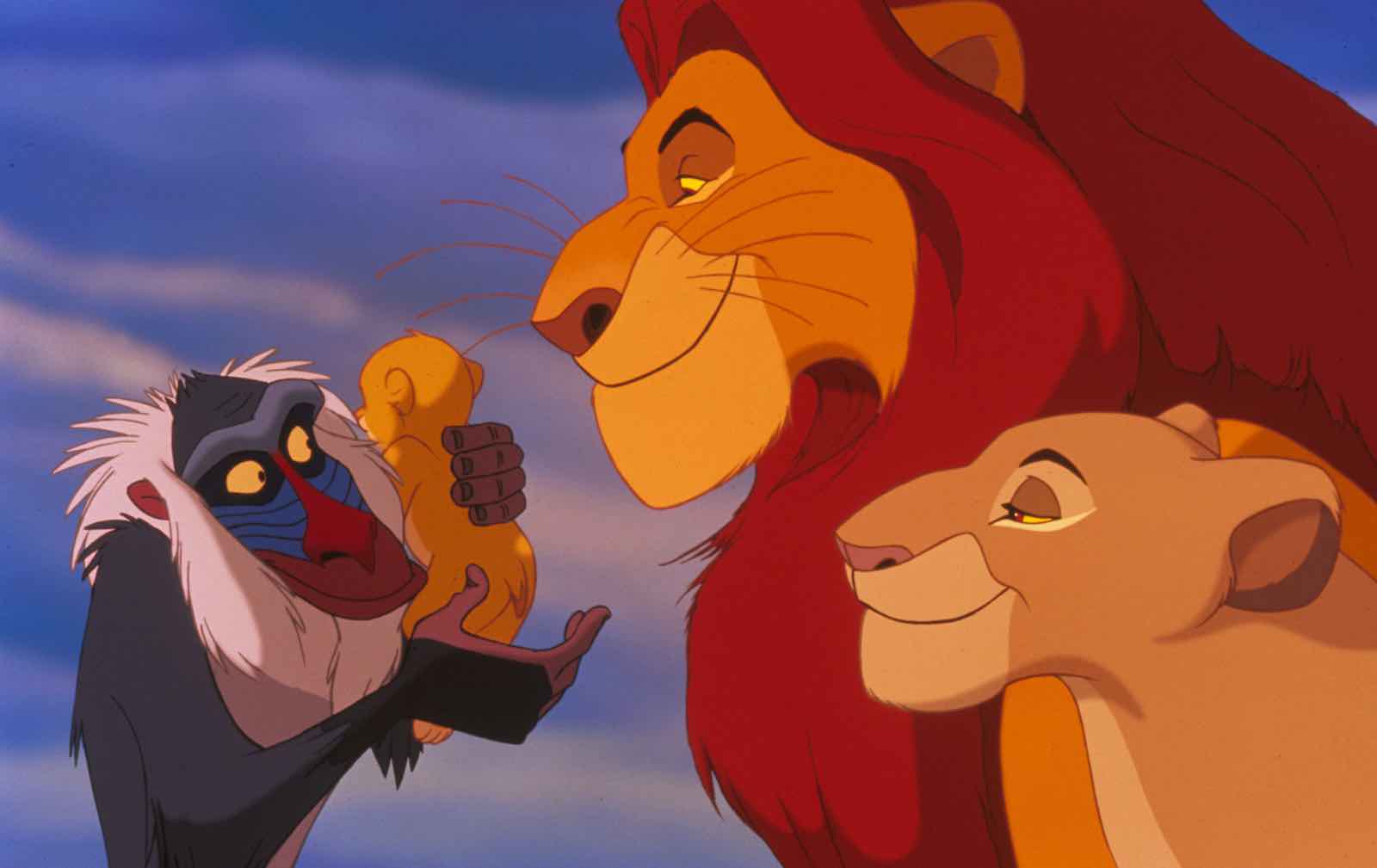 Too much TV can be bad for children (and adults) but animated films can actually be good for you and your children, because they can help to teach good morals to all. Put on any animated film and you will be sure to learn something new.

For example, The Lion King teaches about responsibility and how to have the courage to face your problems. Toy Story is about friendship and the unique bonds that it can create.

A study has found that animated films give women more leadership roles. That’s right: there’s more equal representation within animated companies, with women holding half of the leadership positions.

The study found that, of the top 120 animated films over the last decade, nearly 4 in 10 had female producers (which is more than double the number of women who produced live-action films during that time). 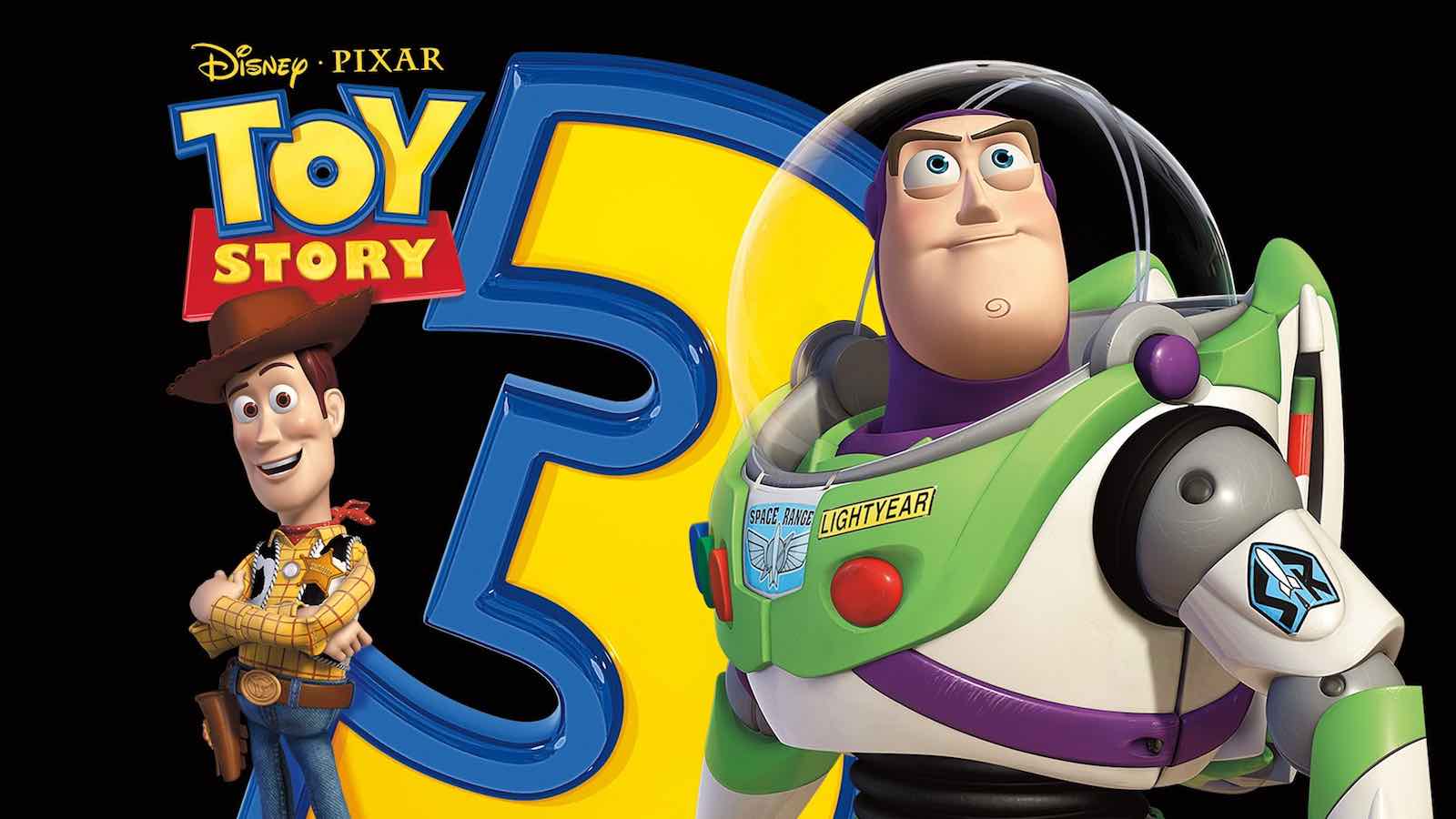 5. Get in touch with your emotions

Animated films are great at helping you get in touch with your emotions, usually because they have such gripping stories that make you feel a part of the film. Toy Story 3 and Up! are classic tearjerkers.

Many studies have shown it’s good to have a cry from time to time, as it’s a way of cleansing the body to make yourself feel better. So if you want to become more sensitive or have a good cry, some animated films are great.

If animated movies aren’t your thing, don’t worry. There are plenty of other incredible upcoming films you can enjoy this year.