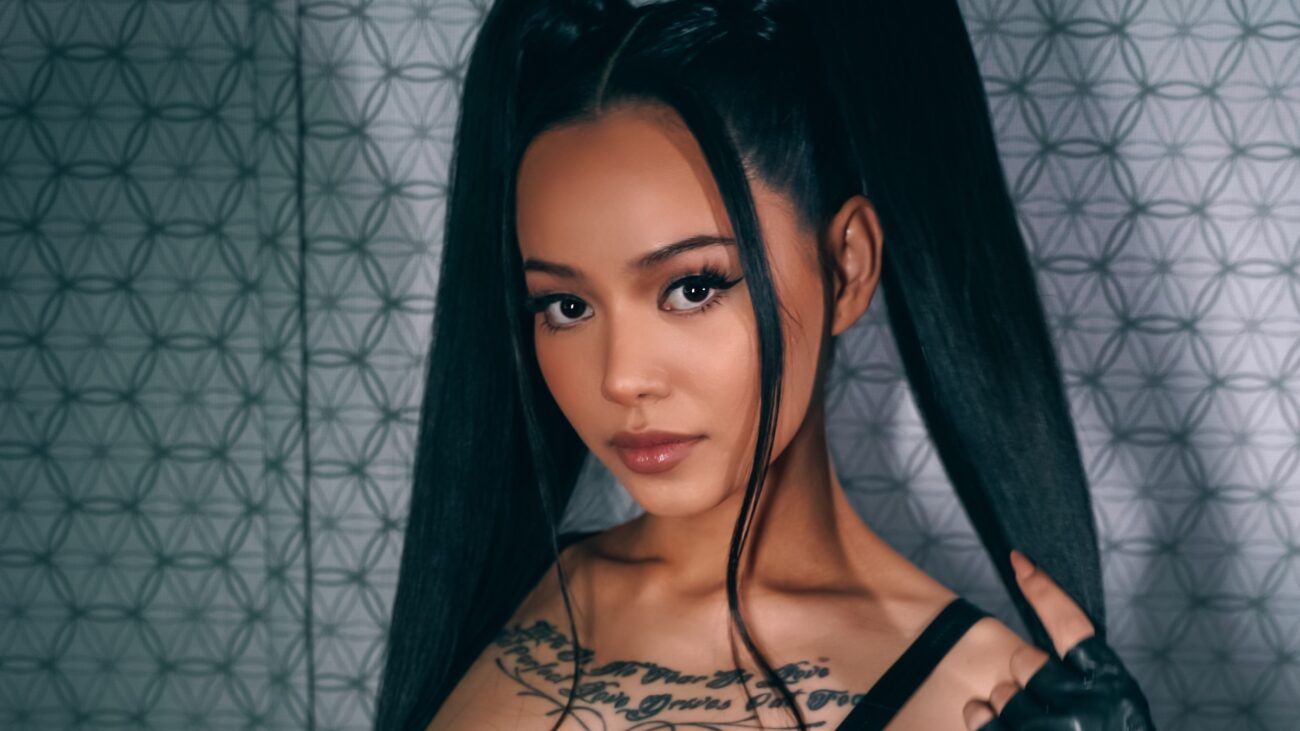 All eyes are on Bella Poarch these days as she’s continued raising in popularity on TikTok. She released some songs to her YouTube channel this year showing the world that she’s ready to branch out from being just a social media personality and wants to be taken seriously as a musician. Her hit song “Build a B” premiered in May 2021 and already has over 311 million views at the moment.

Her follow-up single “Inferno” was posted to YouTube one month ago and already has 64 million views – and counting. The reason people find themselves so enchanted by Bella Poarch is that there’s something quite mysterious about her. She’s very obviously a beautiful girl but there’s definitely more to the story! Here’s what you should know about her super controversial tattoo. 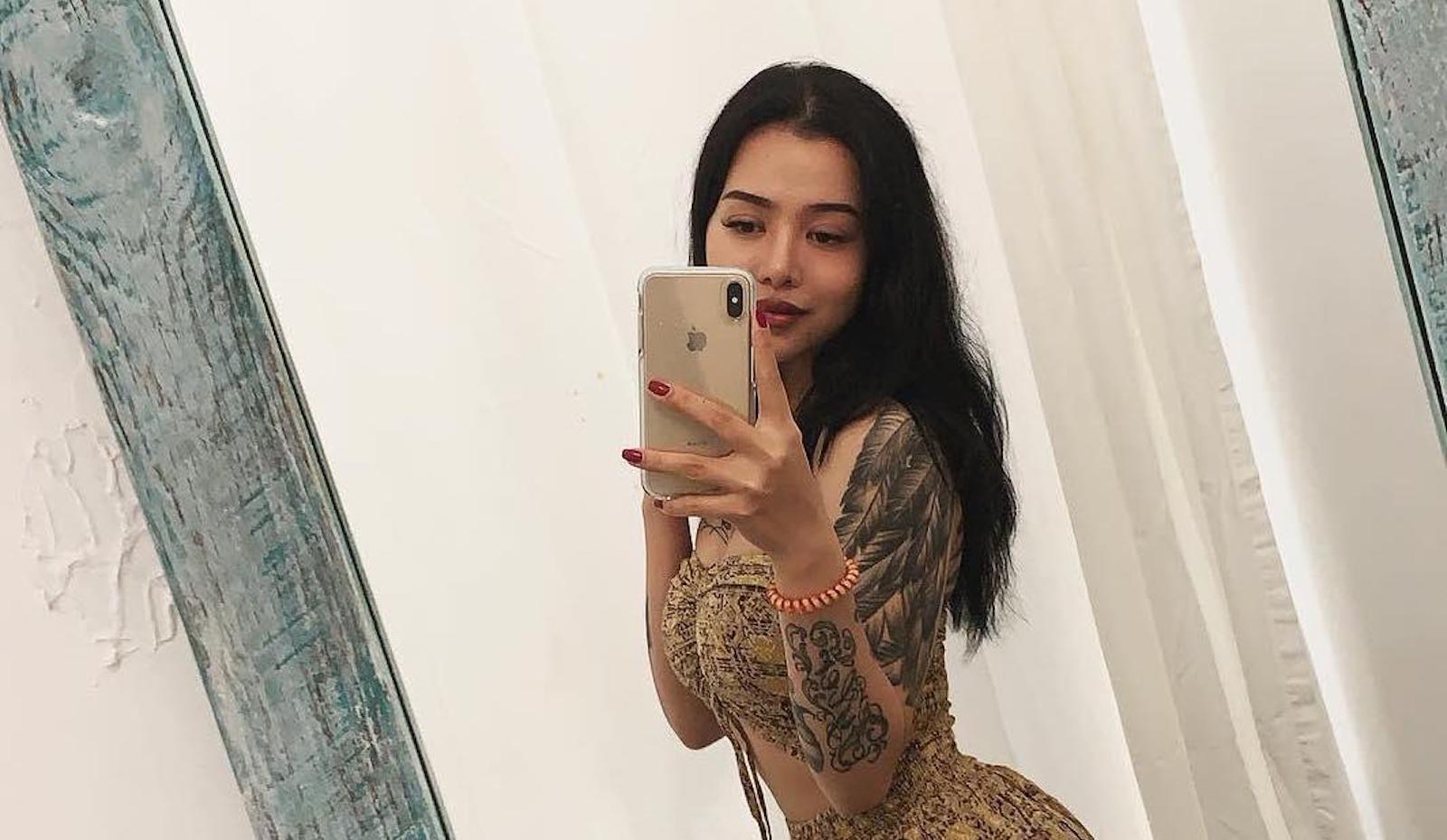 Bella Poarch has been caught up in a handful of scandals since becoming famous on social media and one of those scandals revolves around her tattoo choice. Her skin is covered in tattoos and she has a lot more than you might guess based on some of the content she’s posted on TikTok. In a lot of her typical videos, all you see is her adorable face with the rest of her body covered up in baggy T-shirts or large sweaters.

In her bikini videos though, you’re able to get a clear view of just how many tattoos she has. Unfortunately, one of the tattoos she has recently caused her to get a lot of negative feedback from her fan base. The tattoo in question is a Japanese rising sun flag with a heart replacing the sun in the center. This tattoo represents the imperial Japanese army flag that was used before and during World War II.

It was typically used in places where the Japanese invaded and occupied the land. What makes it worse is that in 1905, Japanese warriors forced Korean men into labor and sold Korean women into sexual slavery. There’s nothing good about this particular tattoo or what it represents. Obviously, Bella Poarch didn’t know it was so offensive when she put it on her body. 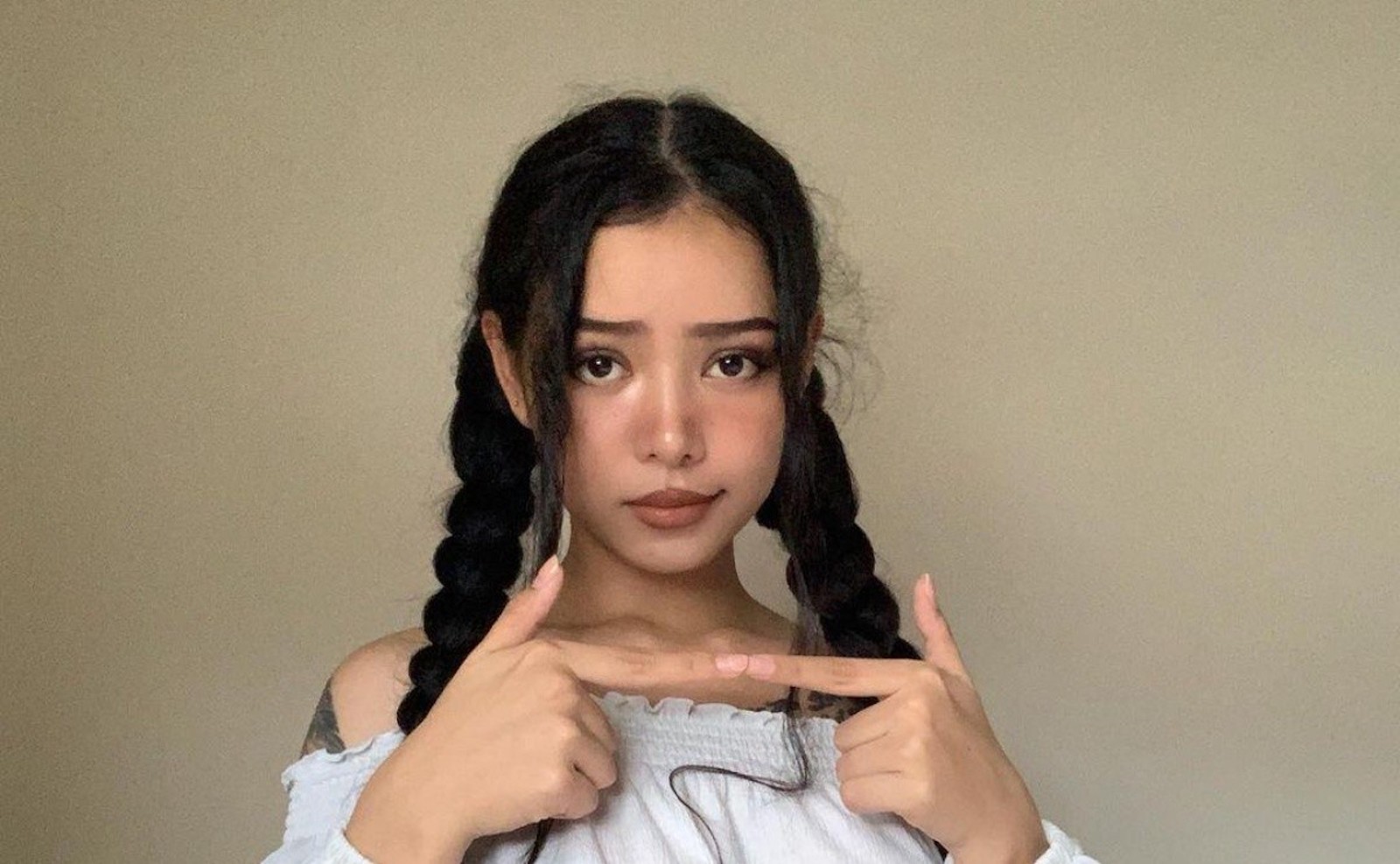 How has Bella Poarch reacted to the backlash?

Bella Poarch took to TikTok to post an apology video about the offensive tattoo. The good news is that she was willing to acknowledge the fact that she was wrong for getting it added to the rest of her body art. The bad news is that she wasn’t easily forgiven. She stated, “I’m very sorry if my tattoo offends you. I love Korea please forgive me. I would never do anything to hurt anyone.”

Her fans on TikTok didn’t think her apology was sincere and many even told her that her apology would not be accepted. She then followed up the apology with a comment on the post saying, “I will have the tattoo removed or do a cover-up. I did not know the history behind the tattoo and I will educate others about it. My Filipino friends also said they didn’t know about it until I told them.” 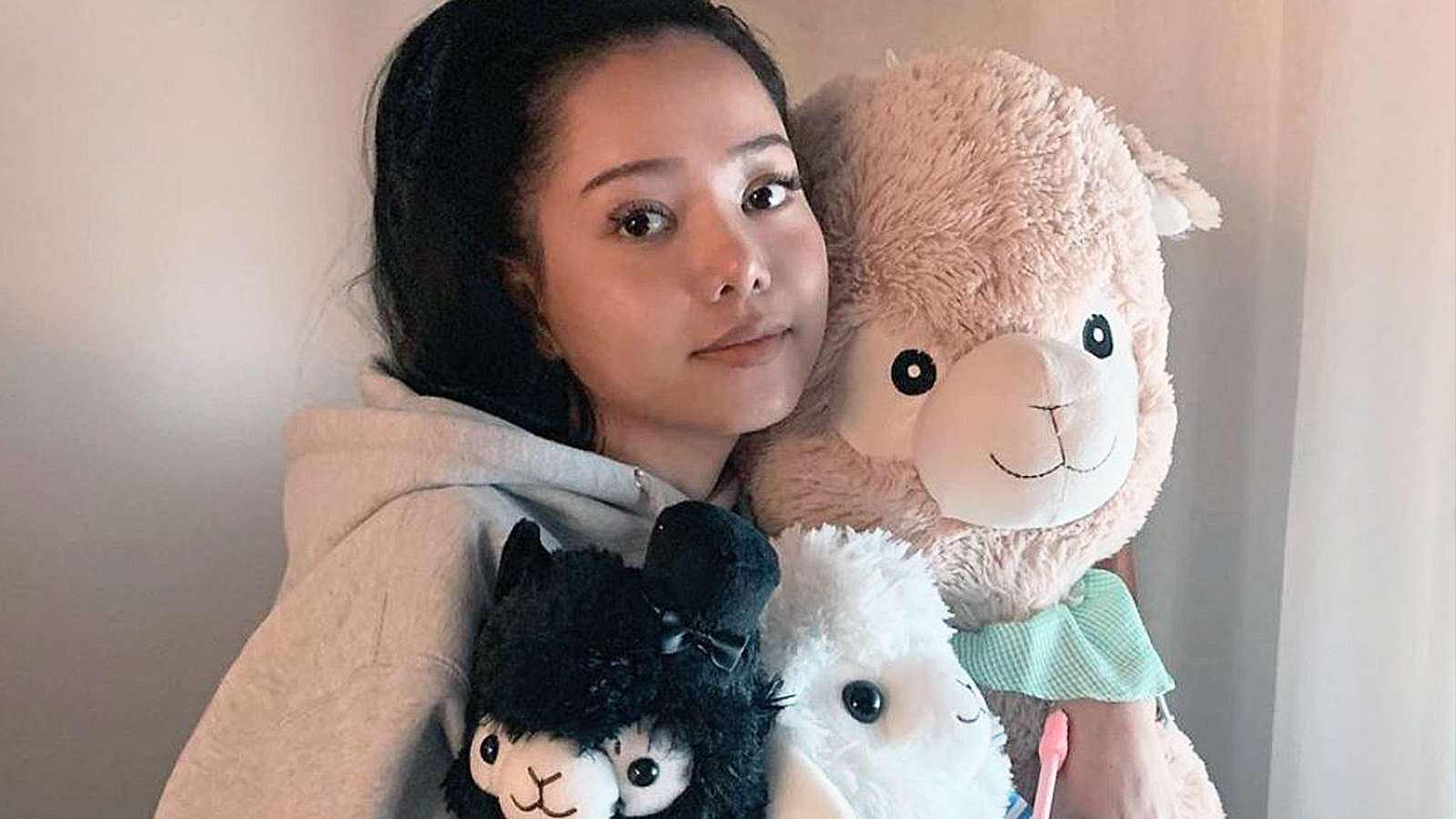 She continued, “It’s better if we just educate people instead of arguing.” Bella Poarch was willing to put her money where her mouth was and actually took the steps to get the tattoo removed. She posted a video of herself in a tattoo chair to her Instagram stories getting the tattoo covered up after the whole debacle.

Her tattoo artist posted pictures of the final design on social media to show off the final look. Instead of the offensive tattoo that was once on her skin, you’ll now see a two-headed snake covering the rays of the rising sun. At this point in time, it seems a lot of her fans have forgiven her and moved on. 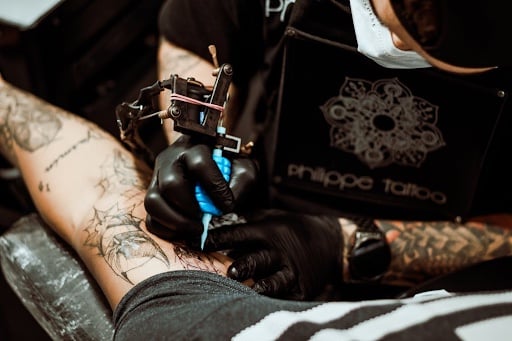 Ready To Change Your Look? Here Are Some Inspirational Ideas