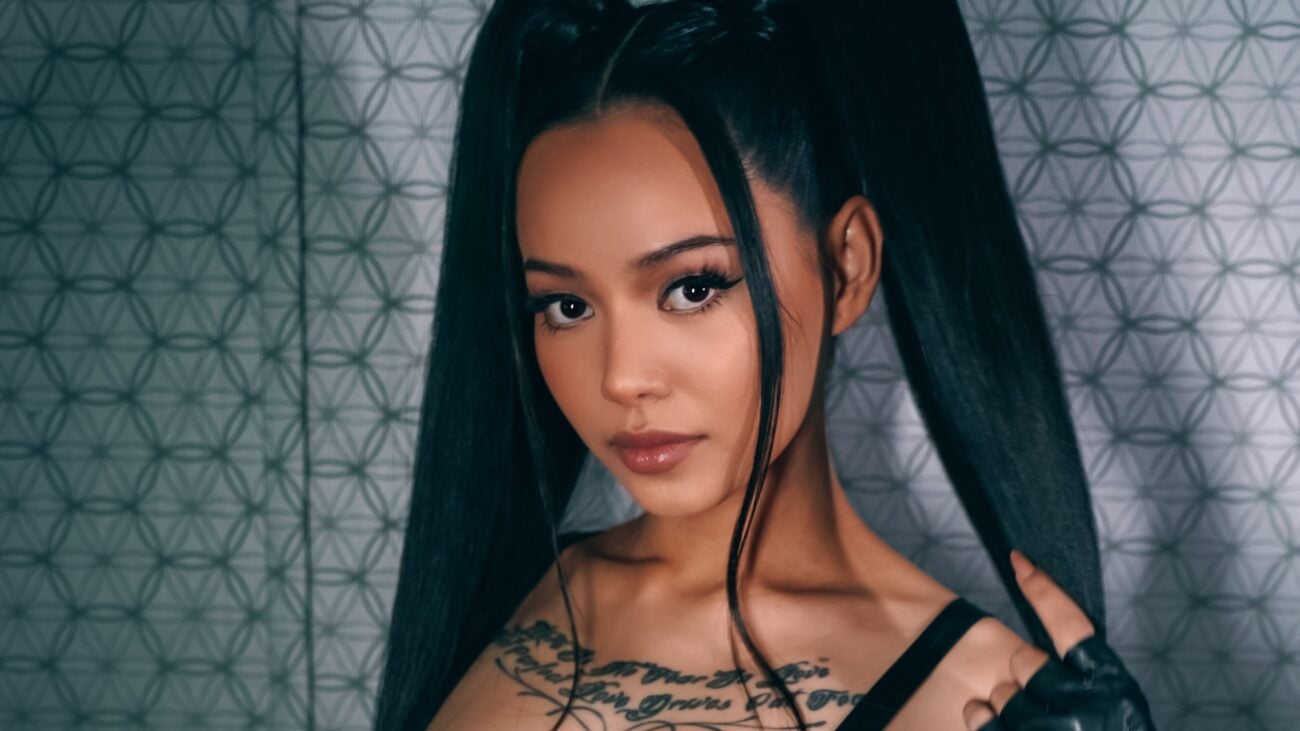 Who is TikTok star Bella Poarch? Why is she so controversial?

Bella Poarch is the TikTok star that sort of popped up out of nowhere. One day, no one knew her name, and the next day pretty much everyone did. Most recently, she’s gone viral on TikTok again for posting a video of herself drinking straight pickle juice from the jar. It’s pretty normal for people to add slices of pickles to their salads, burgers, chicken sandwiches, and more . . . but to drink the juice plain is pretty edgy.

The video currently has over 5.2 million views with her caption asking the question, “Is it weird to like pickle juice?” It’s not the weirdest thing in the world but for those who don’t really know too much about the TikTok starlet, there’s a lot more to her than her interest in pickle juice. 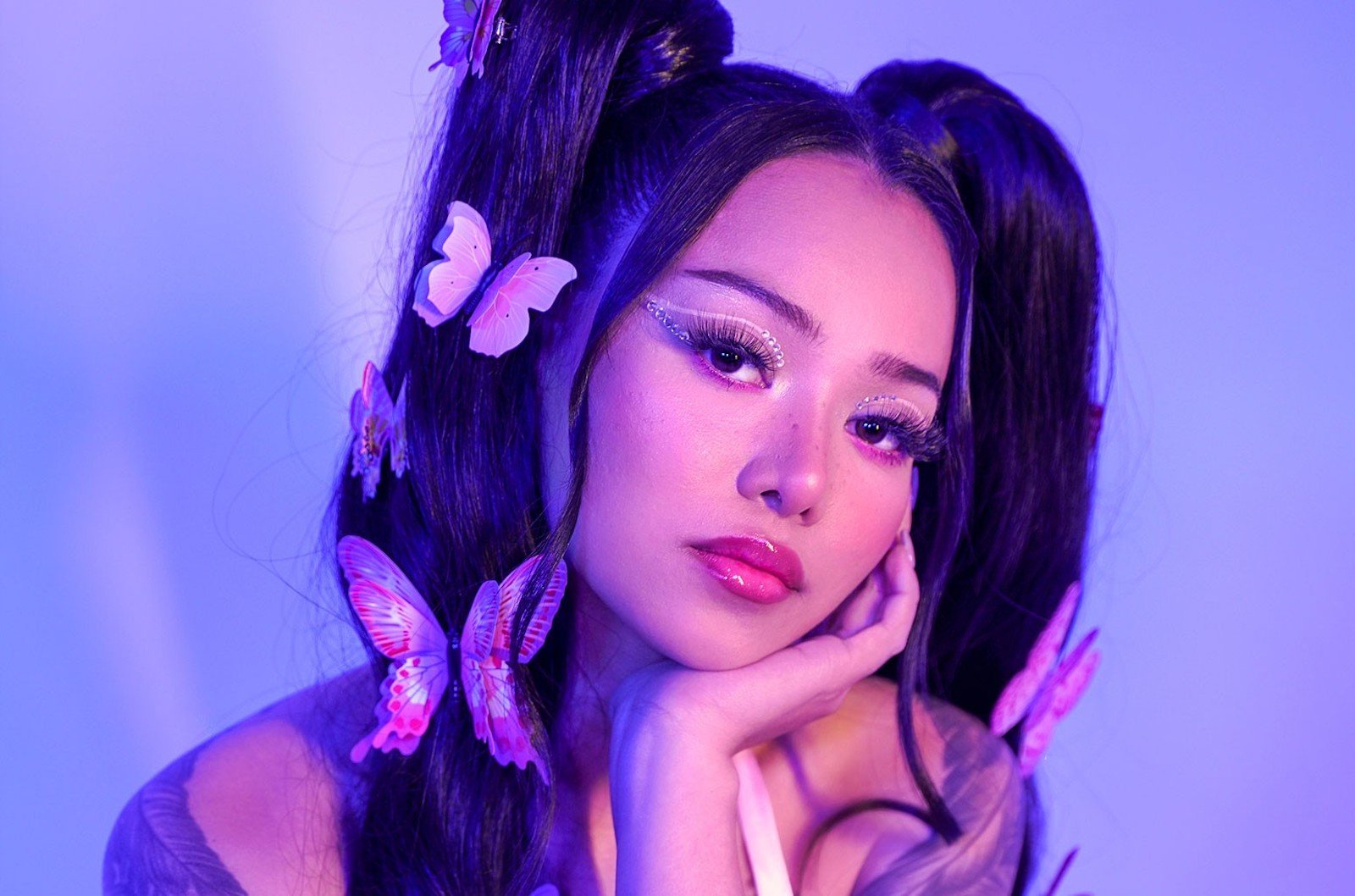 Who is Bella Poarch?

TikTok users across the board have plenty of varying opinions about Bella Poarch. She rose to fame quickly on TikTok with now over 80.9 million fans and over 1.8 billion likes on her videos. She’s been labeled an “industry Plant” by some who think there’s a conspiracy surrounding her speedy rise to the top.

The first time she posted on TikTok was in April 2020 lip-syncing to a song for a few seconds and from there, everyone suddenly was able to recognize her face. The conspiracy surrounding her states that she sold her soul to the Illuminati in order to become TikTok famous. As far as stretched as the conspiracy might sound, thousands of people really believe it.

In fact, in a TikTok video titled “Bella Poarch truth exposed part 1”, a user attempting to expose Bella Poarch for being connected to the Illuminati has already reached over 5.4 million views and received 800,000 likes. The content Bella Poarch typically posts on TikTok are cute lip-synching videos but never anything too intense. 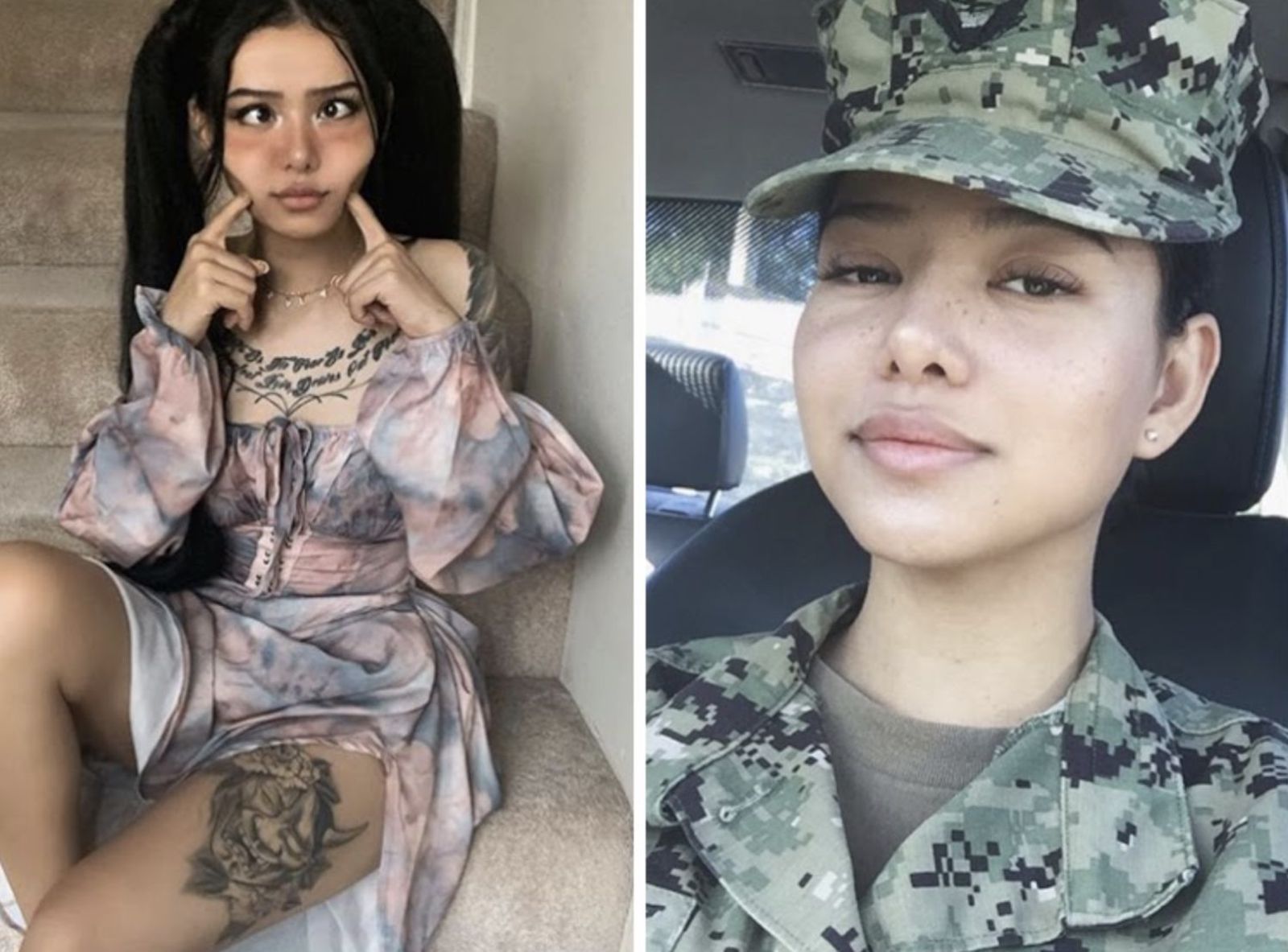 What we really know about Bella Poarch

Aside from being totally TikTok famous and constantly getting compared to the likes of Charli D’Amelio, Tana Mongeau, and Addison Rae, there’s more to the story with Bella Poarch. For a while there, it was tricky to figure out just how old she was since private details about her aren’t really easy to find on the Internet. As of now, fans have discovered that she’s twenty-four years old, born in 1997.

Fans also know that she served in the military as a US Navy member. After enlisting in 2015, she served for four years and was stationed in both Japan & Hawaii. When it comes to her ethnicity, she identifies as Filipino American and she’s chosen to branch out past TikTok into the music industry. Her debut single “Build a B” was released in May of this year and already has almost 300 million views on YouTube.

Some fans were surprised to learn that she actually knows how to sing! There are surprises around every corner with this TikTok starlet. 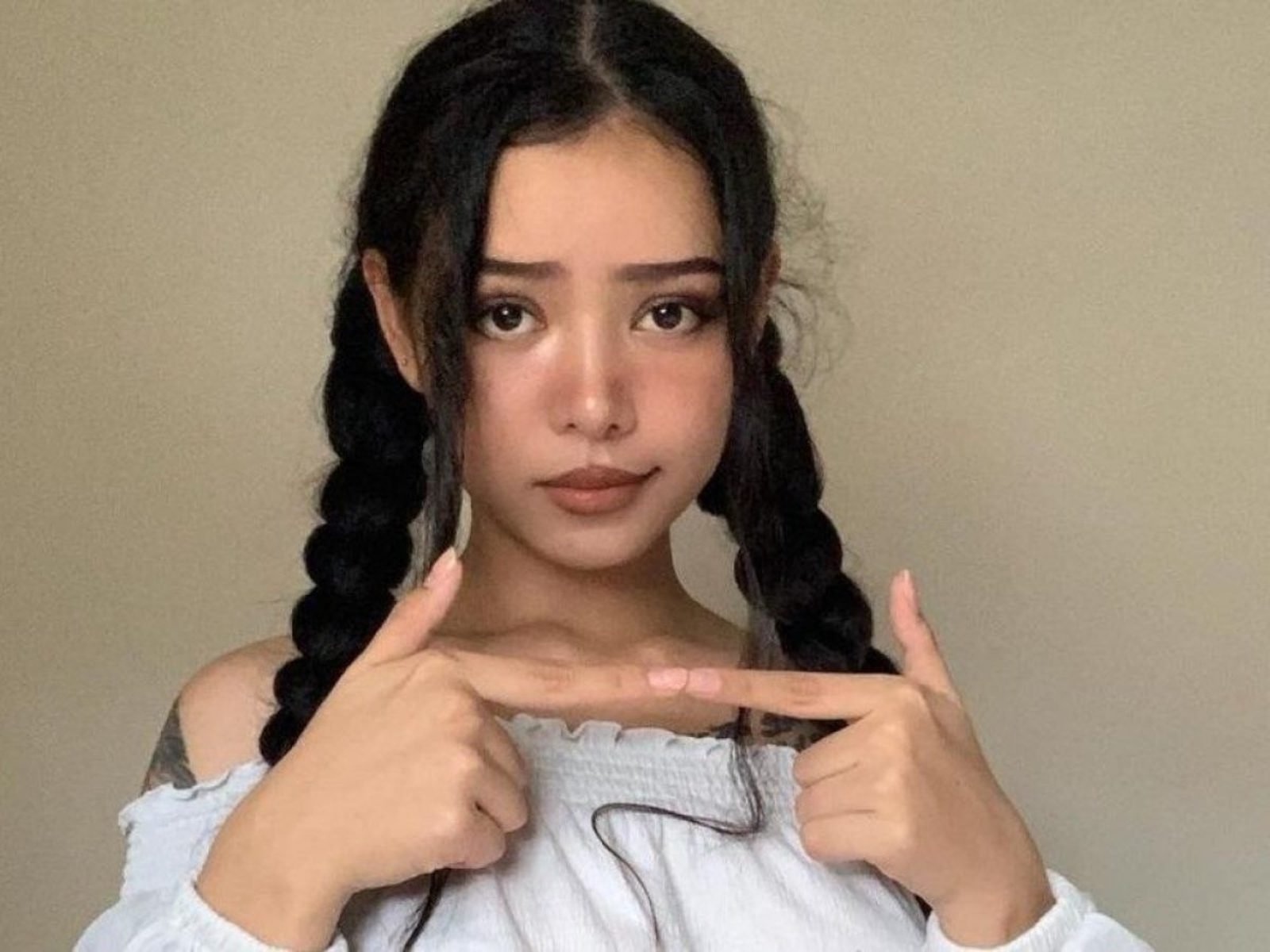 There have been a few controversies circulating about Bella Poarch, aside from the fact that some people think she’s an industry plant connected to the Illuminati. One of the other major issues is her rising sun tattoo which was once visible on her arm. Korean individuals found the tattoo offensive since it’s a symbol of Japanese militarism & colonial rule.

She posted an apology to Twitter saying, “At that time, I didn’t know the history. But when I found out, I immediately had it covered and scheduled for removal. I am ashamed of myself for not doing my research. I sincerely apologize.“ Her apology was sincere. Is there actually a reason to dislike Bella Poarch on TikTok? Not really.