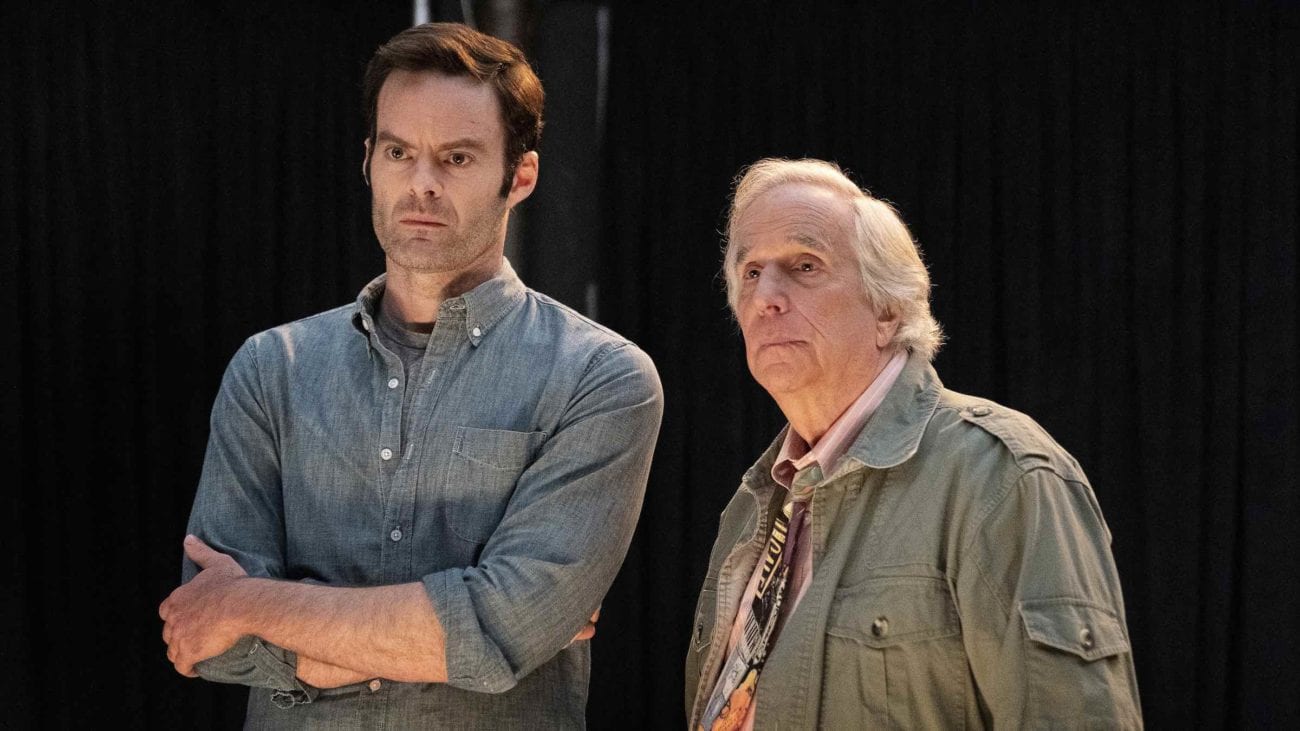 Killing it: Everything we know about S3 of HBO’s ‘Barry’

There’s still a lot of murkiness surrounding the third season of Barry on HBO. The network hasn’t announced anything official beyond giving the green light for series creators Bill Hader and Alec Berg to move ahead with season three, and the fate of our favorite characters is equally vague.

However, one thing we’re certain of is that Barry is not going to have a musical episode anytime soon, especially after the season two finale and Barry’s murder free-for-all. We really could’ve used a big choir medley at the spot in the woods where Barry left Janice’s body in the trunk of a car.

Rarely have we been so unsettled by HBO’s original programming. Bill Hader stares at people over the course of a 25-minute episode, and it inspires fear the likes of which we have never felt before. But for anyone hankering for news of our favorite sensitive veteran serial murderer with a passion for acting, here’s everything we know so far. 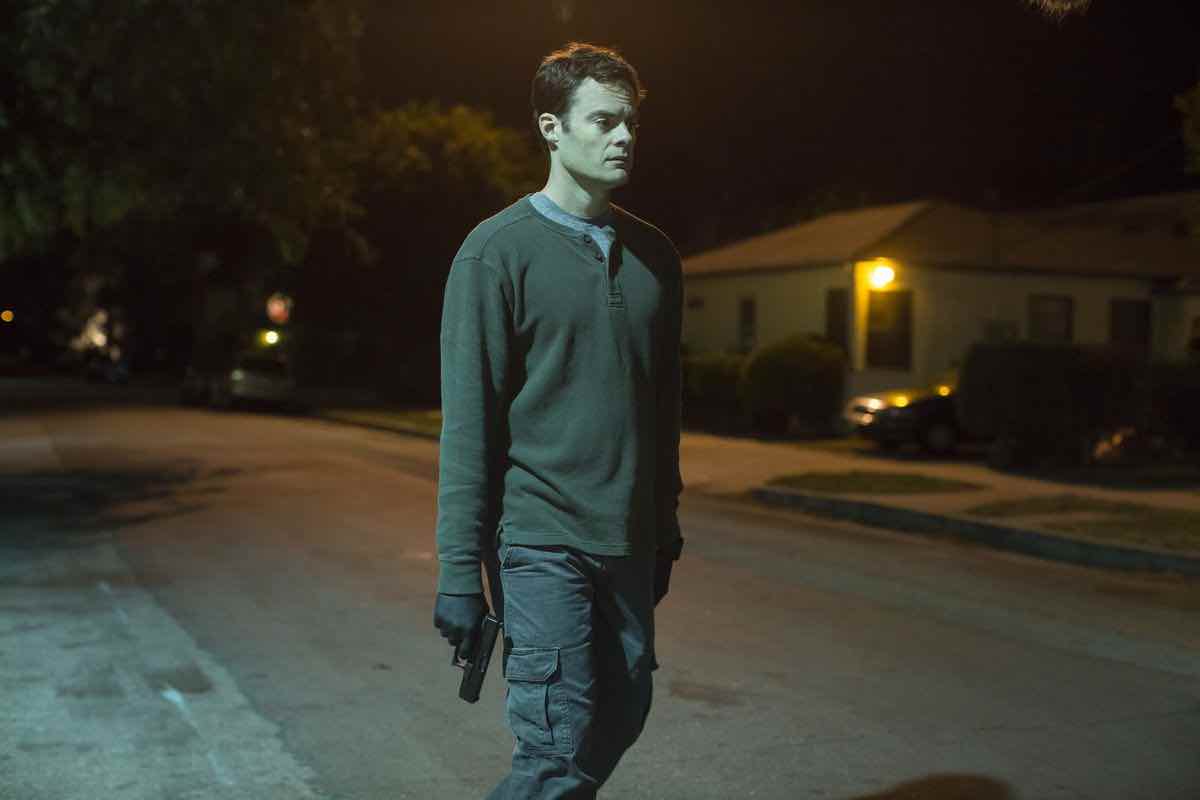 What can we expect in Barry season three?

While we’d love for Barry to go to therapy in S3, given The Sopranos already covered that ground, we’re guessing the next season is going to address Fuches’s (Stephen Root) reveal to Gene Cousineau (Henry Winkler) that Barry was the one who killed Detective Janice Moss (Paula Newsome).

In an interview with Collider in August, Hader said the writing staff would start work on the third season in October. 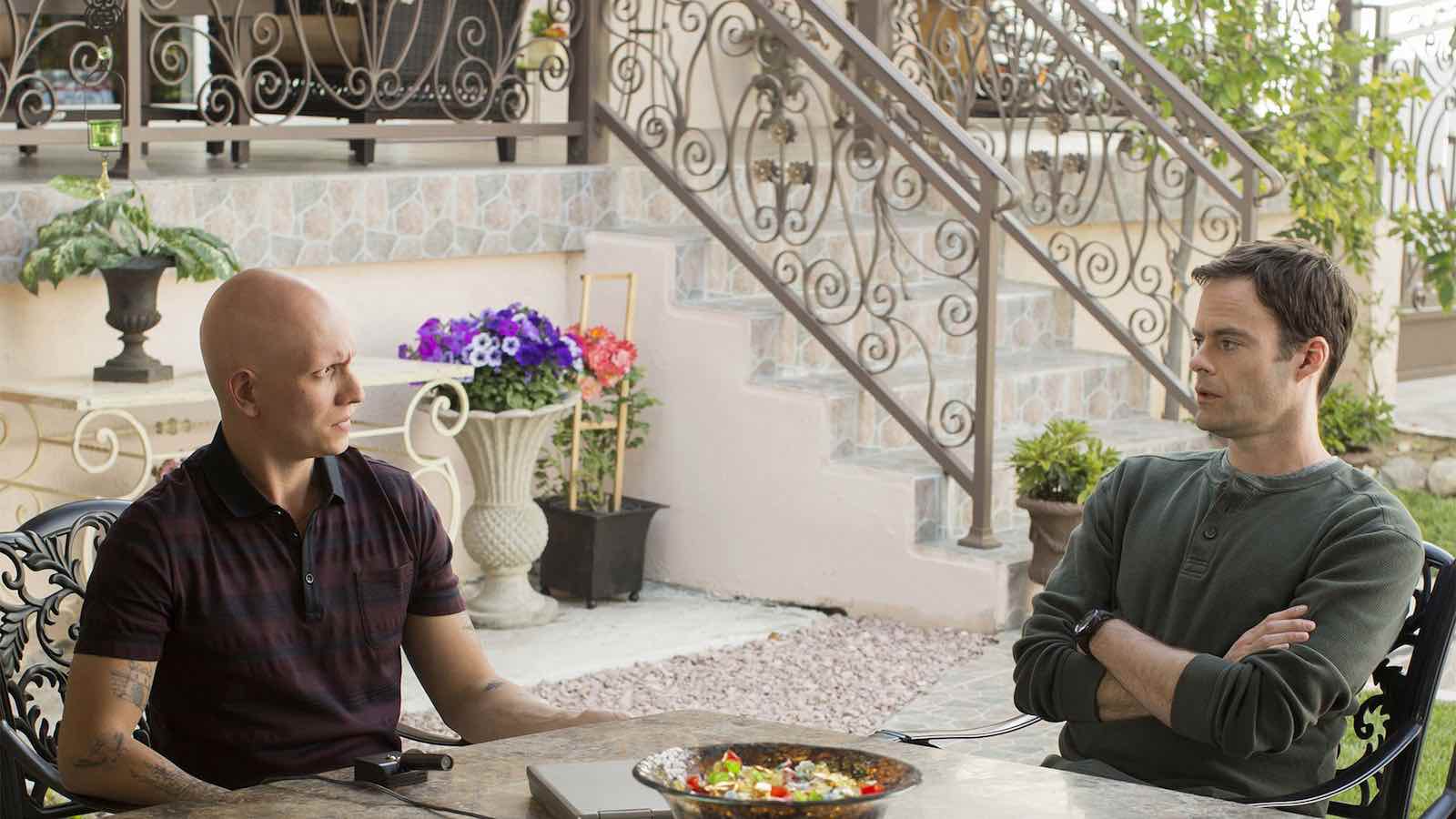 “For us, it feels like you’re telling a story chapter by chapter and then you have like a year off between chapters, and people are responding to where it is at this moment,” Hader commented. In [co-showrunner] Alec [Berg] and I’s mind it’s like we see this kind of bigger story that we’re trying to write, and it’s constantly shifting too.”

We didn’t know “I’s” was a word either, but Barry is that good – we’re adding it to our glossary asap. 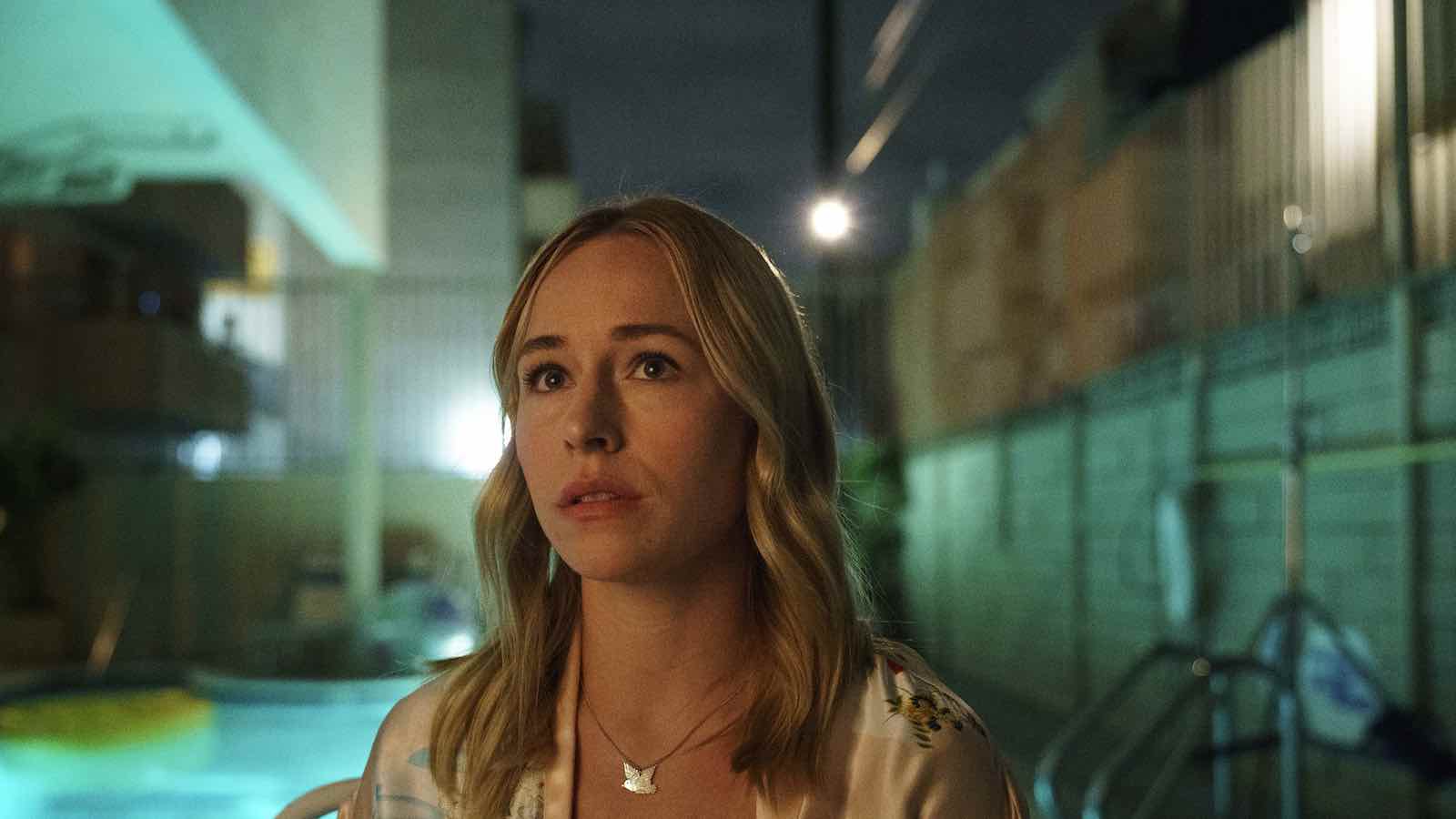 When can we expect Barry season three?

Digital Spy reported the third season is likely to come back to the small screen in March 2020, similar to the release date of the previous two seasons. As of yet, HBO has not announced a set release date, but with the success of a truckload of Emmys for Barry, the show’s producers are likely to stay consistent. 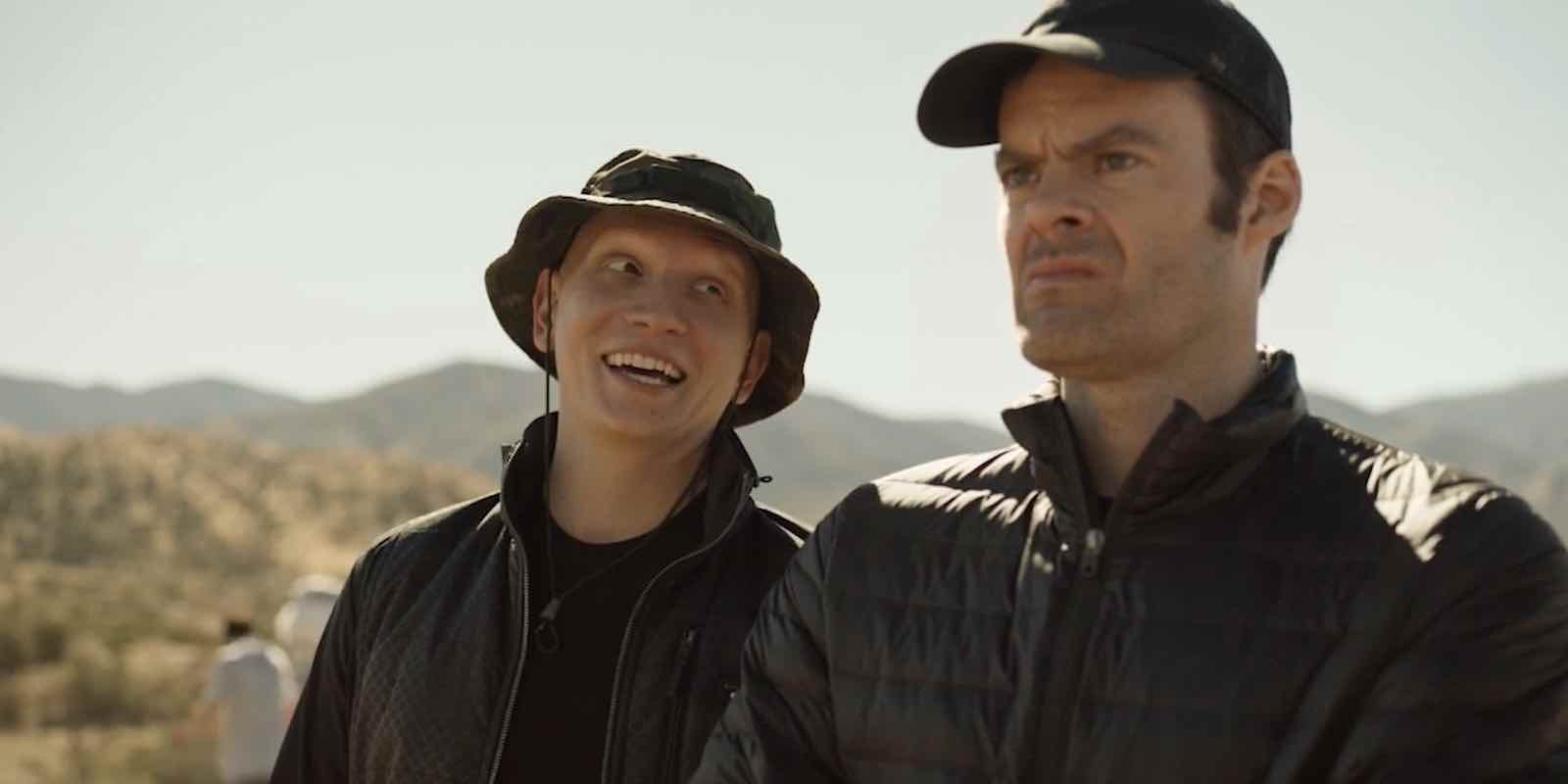 We miss Noho Hank. When will he come back into our lives?

Noho Hank (Anthony Carrigan) almost became No-mo’ Hank in season two after he ended up trapped in the middle of Barry’s murder spree at the Burmese monastery. Thankfully, our favorite supporting character in a show with nothing but amazing supporting characters has been tapped to return for season three.

The debauched and hilarious Stephen Root is slated to join him along with Winkler and Sarah Goldberg as Sally Reed.

Sally’s arc over the second season was strikingly similar to Barry’s. We watched her work so hard to tell the true story of her abusive relationship on the stage; it seemed like she was going to succeed up until the final moment when she gave in to a more socially acceptable lie. 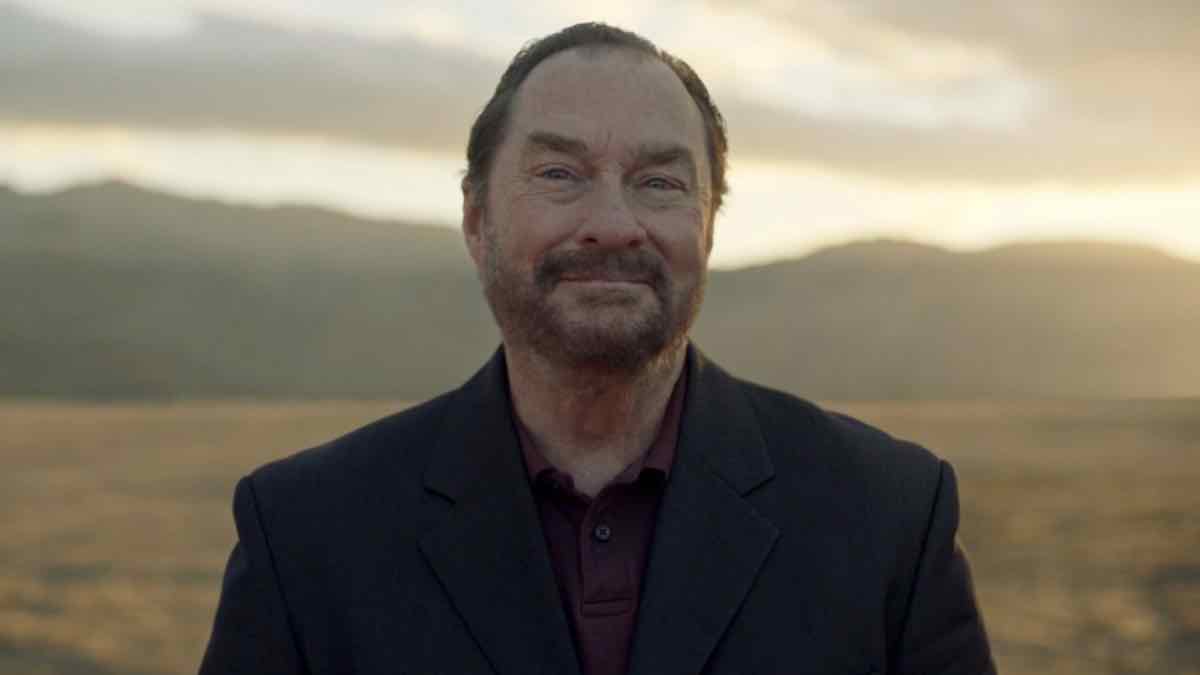 Barry’s journey over two seasons was much the same. He tried so hard to extricate himself from his life as a hitman only to fall miserably off the back of that bumpy homicide wagon in the finale.

We’re the most excited for the ballad of Gene Cousineau in season three, particularly after Gene realizes who Janice’s real killer is at the very end of Barry’s S2 finale. While Winkler was promoting his and Lin Oliver’s new children’s book Alien Superstar, he revealed to Forbes that Hader sent him a text that said “Take care of yourself, [sic] you have a lot to do.” 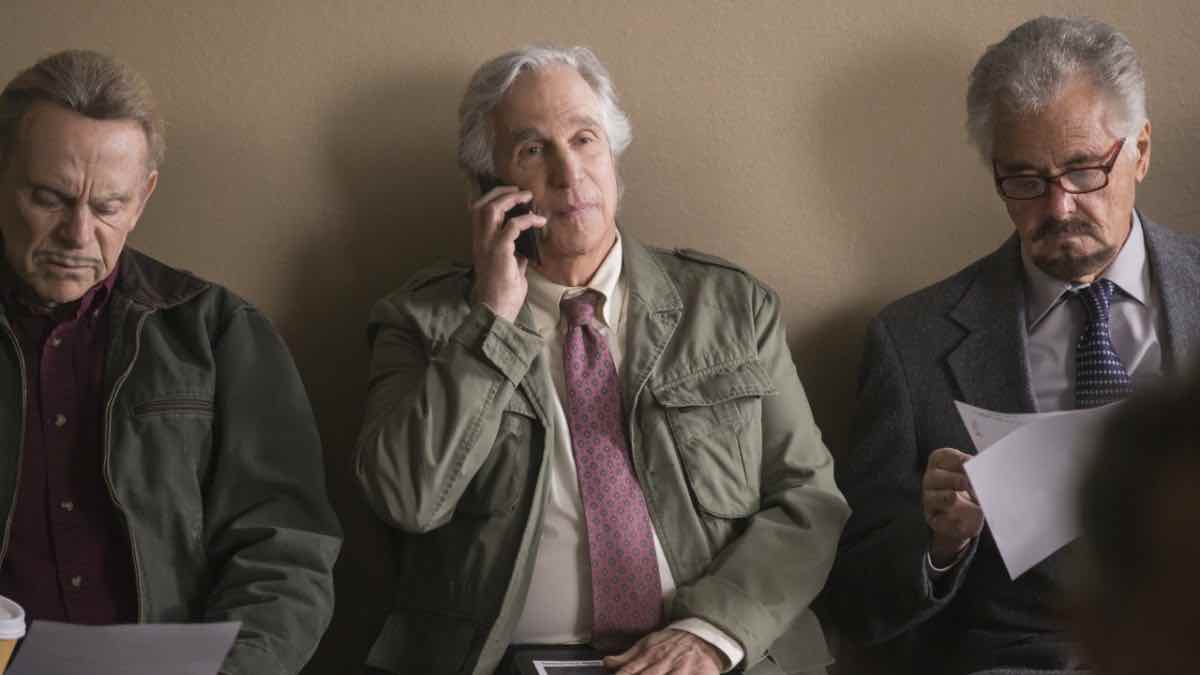 “I don’t know what that means,” Winkler kvetched. “Do I carry a gun? Am I dressed in camouflage? Am I now going after him? Is he going after me now that I know the truth? I don’t know.”

We don’t know either, (real, non-allopeciac) Hank – at this stage, maybe a musical episode with everyone’s favorite killer isn’t too unrealistic after all. Ahem. Mee mee meeeeee . . . .