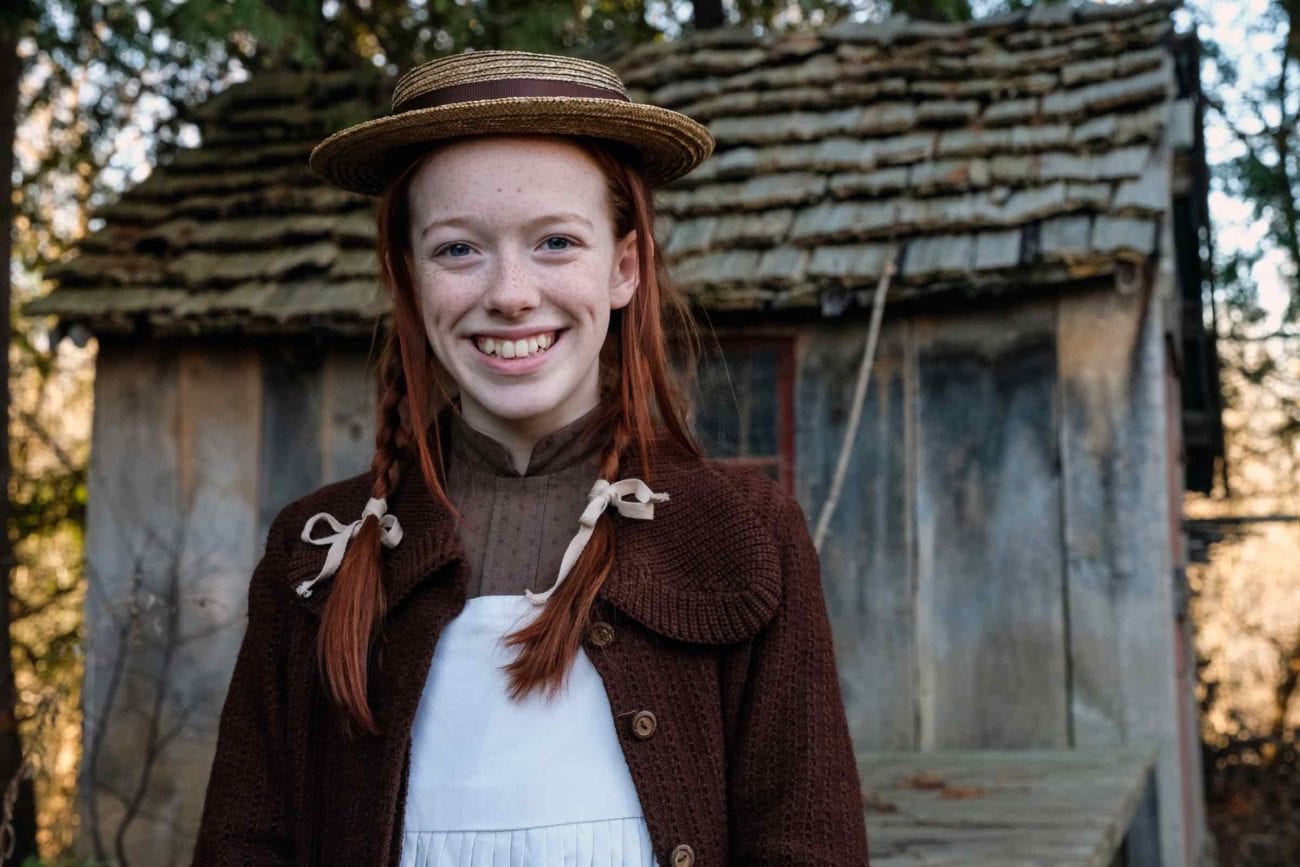 Why ‘Anne with an E’ needs a movie (and more seasons)

Lovers of Anne With an E haven’t taken the news of the show’s cancellation lightly, and in an effort to garner the attention of Netflix and the CBC, They’ve blown up the Twitter world with hashtags, mainly #renewannewithane, created a petition for the show’s renewal, and began a letter campaign to the Canadian Broadcast Company. 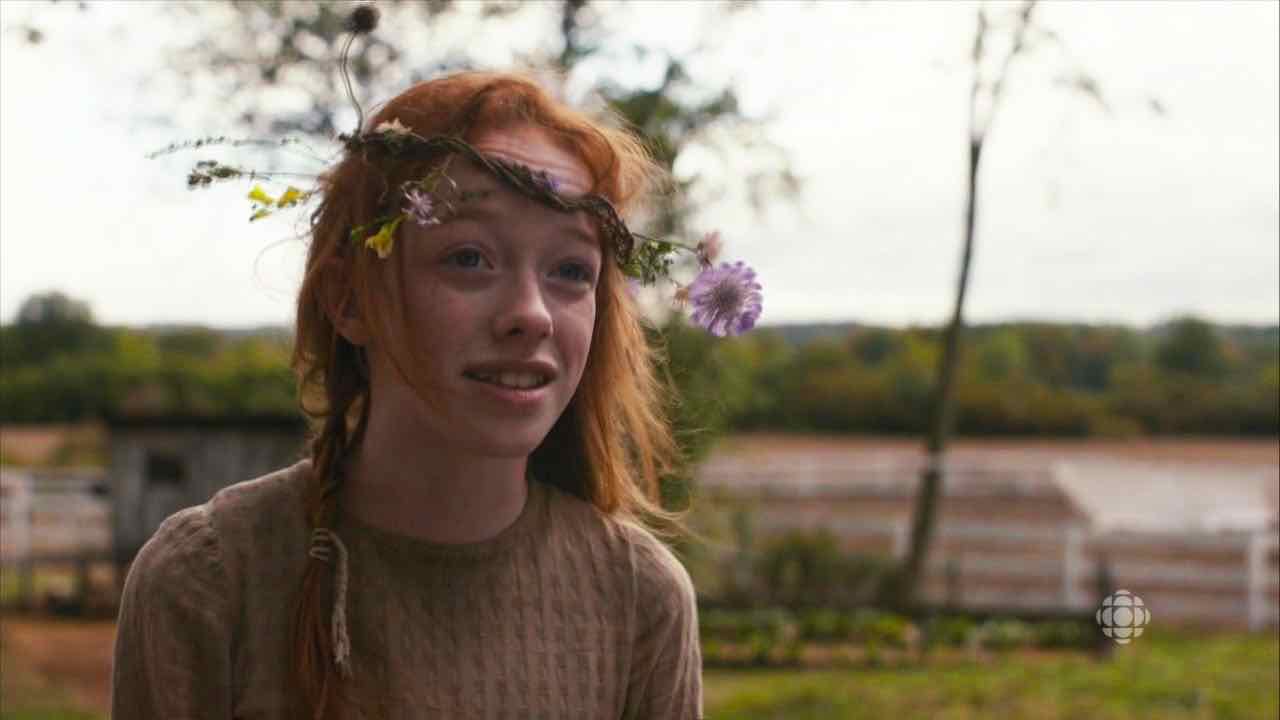 The YA period drama about a poverty-stricken, abused teenage orphan trying to fit into a new life is both captivating and heartwarming. But despite the news that the show will not be renewed for a fourth season, the series feels far from over.

However, showrunner Moira Walley-Beckett has not been quiet about Anne with an E’s cancellation. What she has been is nice about the cancellation, empathizing with her “kindred spirits” and talking about all of the memories she has related to the show. 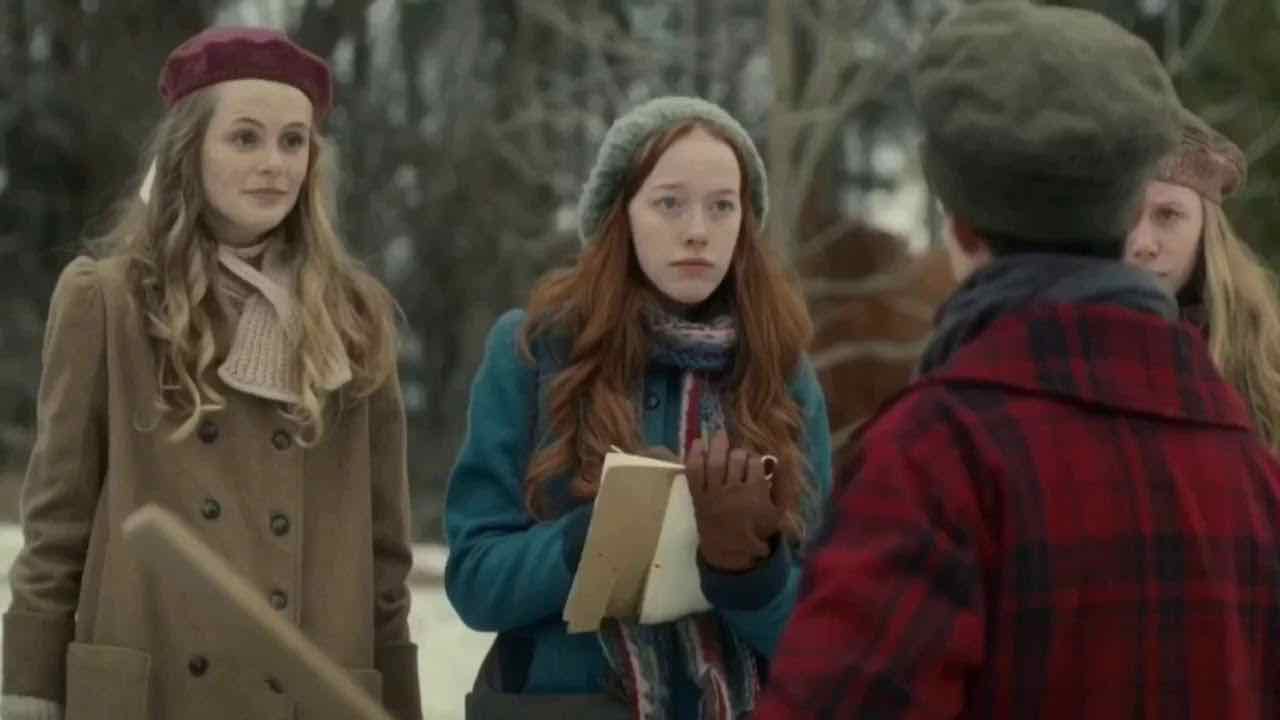 Walley-Beckett recently mentioned that the opportunity to shoot an Anne With an E finale feature film would be wonderful, but Netflix and the CBC have not come out and stated that they have production plans for such.

Fans are surely begging for more Anne content, and gosh, wouldn’t it be simply marvelous for our cherished red-headed adventurer to have her very own feature film? In the meantime, we have season 3 to look forward to, but the fight isn’t over yet.