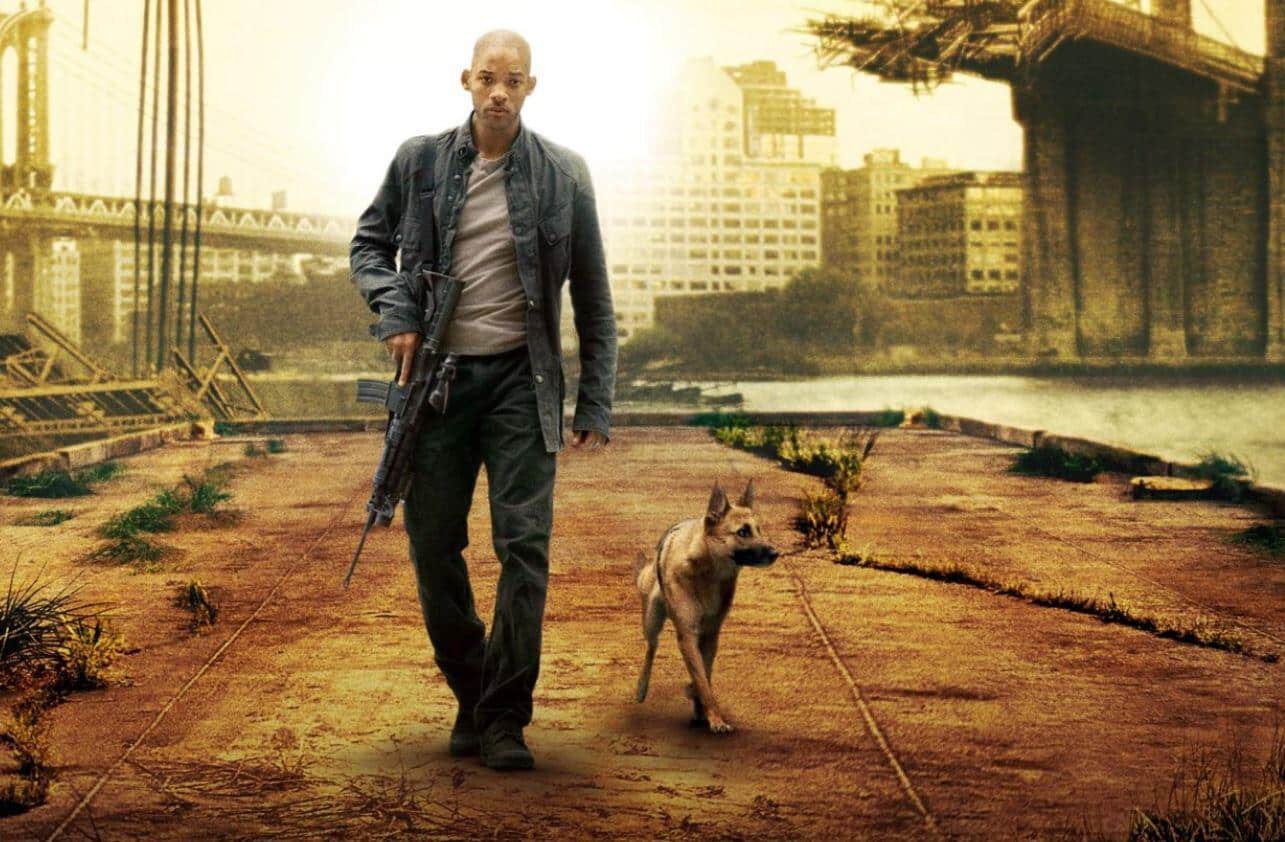 If you have been feeling the need to see some good action movies lately, but Netflix’s options are so broad that you do not really know what to choose from, worry no more, we got you covered. We put together a list with the best of the best, that are sure to get you excited with their unbelievable events and wittiness.

Written by ”Deadpool” scribes Paul Wernick and Rhett Reese, this movie is about an American billionaire that made his fortune through the invention of neodymium magnets, named One. He ends up faking his own death after witnessing horrors caused by a brutal regime in Turgistan. He does so in order to be able to recruit a team of five other people with the purpose of taking care of any criminals that the government is not able to handle.

One of the highlights in the movie is the hilarious teaser to the famous ”Ocean’s Eleven”. After the climax of the movie, one of the team members asks if next time they could just take up a casino. This question makes the rest of the group smirk as it is a reference to the team-up movie’s plotline, where Danny Ocean, played by George Clooney, also makes up a team in order to follow a plan that involves a Las Vegas casino. This movie has two other sequels, ”Ocean’s Twelve” and ”Ocean’s Thirteen”, and also an all-female spin-off, ”Ocean’s 8”.

Directed by Roger Donaldson, the action sits around a woman (played by Saffron Burrows) who is blackmailed to retrieve a safety deposit box. This box is so highly valued because it contains compromising photos of Princess Margaret. Therefore, the woman ends up asking for help from no other than Jason Statham. He leads the heist team into pulling off this grand robbery. It is considered that this film projects one of the best performances of Statham, as his character is more cleverly thought out and central than usual.

A timeless classic from 1967, this movie ended up inspiring a whole creative era throughout the late 60s and through the 70s. It forever changed the perspective on screen violence, as the story between the two famous lovers turned criminals has a more shocking ending than what the audiences were used to back then.

Even if it is over a decade old by now, Christopher Nolan’s landmark superhero sequel shows no signs of backing off. More than this, the nail-biting stories centered around Batman, the Joker and Two-Face feel even more relevant now than ever before. Also, we simply can not leave aside the legendary performance from Heath Ledger, a staple in the whole sequel, that has not aged a day and will never be forgotten. We still can not explain why Netflix does not have the entire trilogy available right now, but at least ”Batman Begins” is available.

By now, it might seem like there are so many Netflix original movies being released, that they are hard to keep up with. Even so, this one can not go unnoticed, especially because it is a statement for the great talent of Millie Bobby Brown. Just think about how great she will be when she gets older! Right now, she plays the role of the sister of the infamous Sherlock Holmes, and as you will be able to tell, mystery runs in the family. She has to solve the riddle of her mother’s disappearance, that is also very well thought-out. The answer lays in the details!

Starring Will Smith, it will keep you on the edge of your seat with a box of tissues within reach. It is a great combination between action and drama, that does not give off soap opera vibes. Even though it was released in 2007 and the CGI might seem a little outdated (because, well, it is) the story of a man that ends up all alone in a world dominated by creatures that only come out at night is nothing more than downright amazing. Even the biggest action movie skeptics will not be able to take their eyes off of the screen!

We hope we gave you some good ideas on what to do on a chill Saturday night. Bring out your popcorn and your closest friends and have some of the best movie nights ever! There is always something for everyone, no matter how picky. If you already have watched one of these movies, do not be afraid to tell us your opinion on it. We would love to hear it!