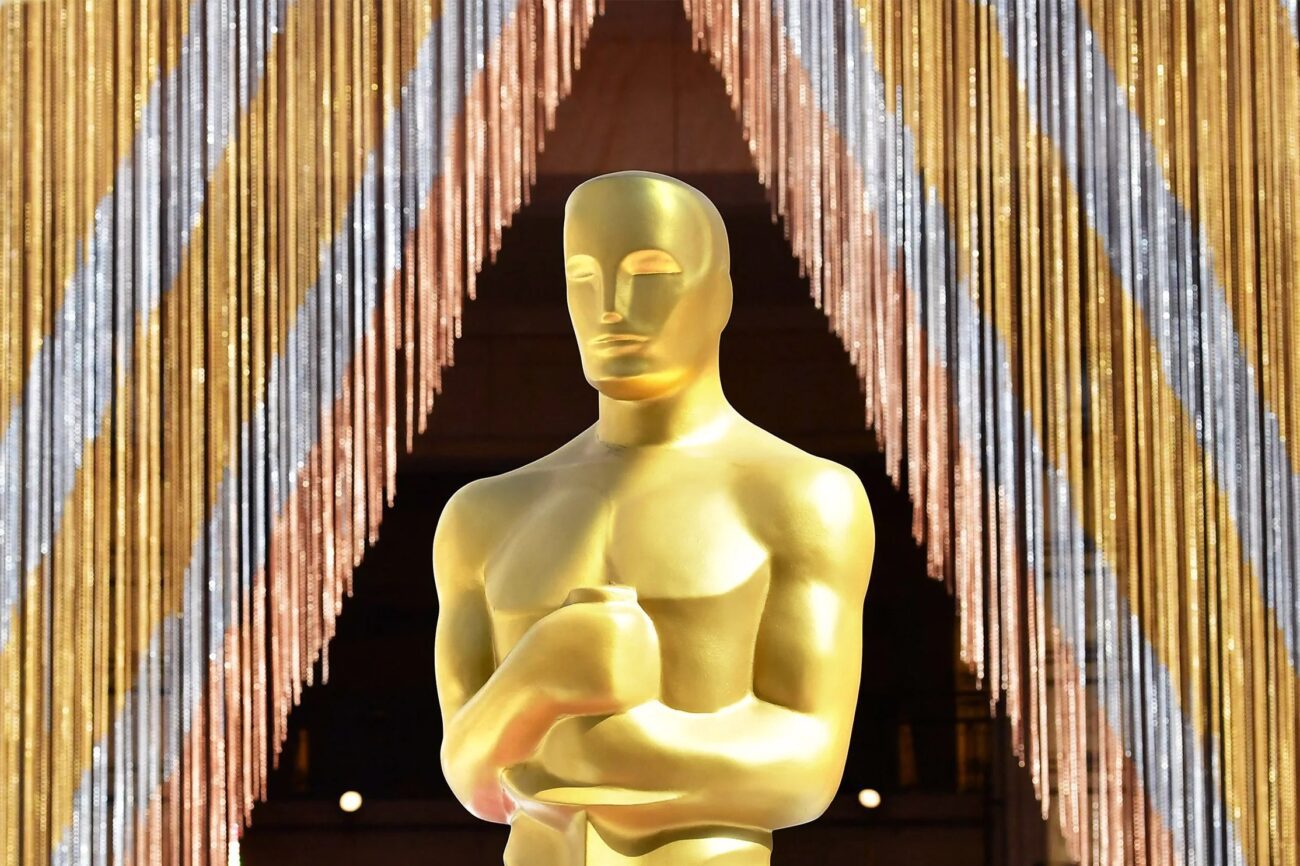 The 2022 Academy Awards at the Dolby Theatre in Hollywood will long be remembered for Will Smith’s on-stage altercation with Chris Rock.

Putting aside the unedifying spectacle of a grown man slapping another across the face, the event also continued its long-standing trend of snubs and surprises.

Arguably the biggest surprise of all was CODA’s success in the Best Picture category, despite the feel-good message it delivered.

Released on Apple TV+ in August 2021, CODA was critically acclaimed but seemed to lack the pulling power of movies such as The Power of the Dog and Belfast. 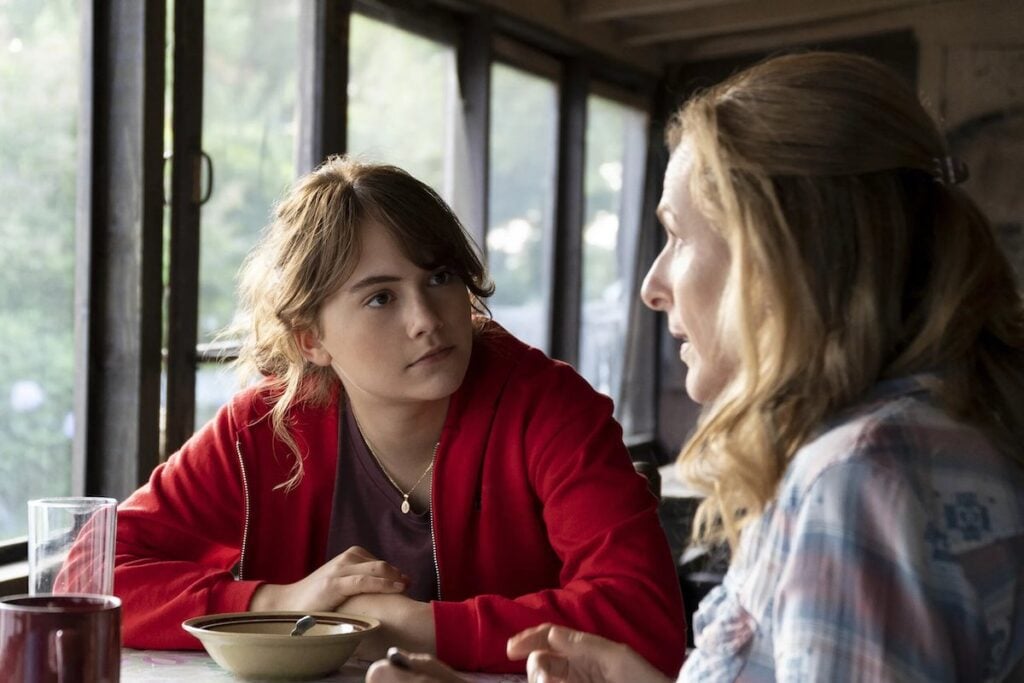 However, as highlighted in the Oscars research by Betway, CODA is not the first film to upset the odds and take home one of the movie industry’s biggest prizes.

Back in 1999, the decision to snub Saving Private Ryan in favour of Shakespeare in Love is widely viewed as one of the biggest travesties of justice of all time.

A quick look at the IMDb ratings for both films demonstrate why Saving Private Ryan was robbed (8.6 vs 7.1), while it also comes out top on Rotten Tomatoes. 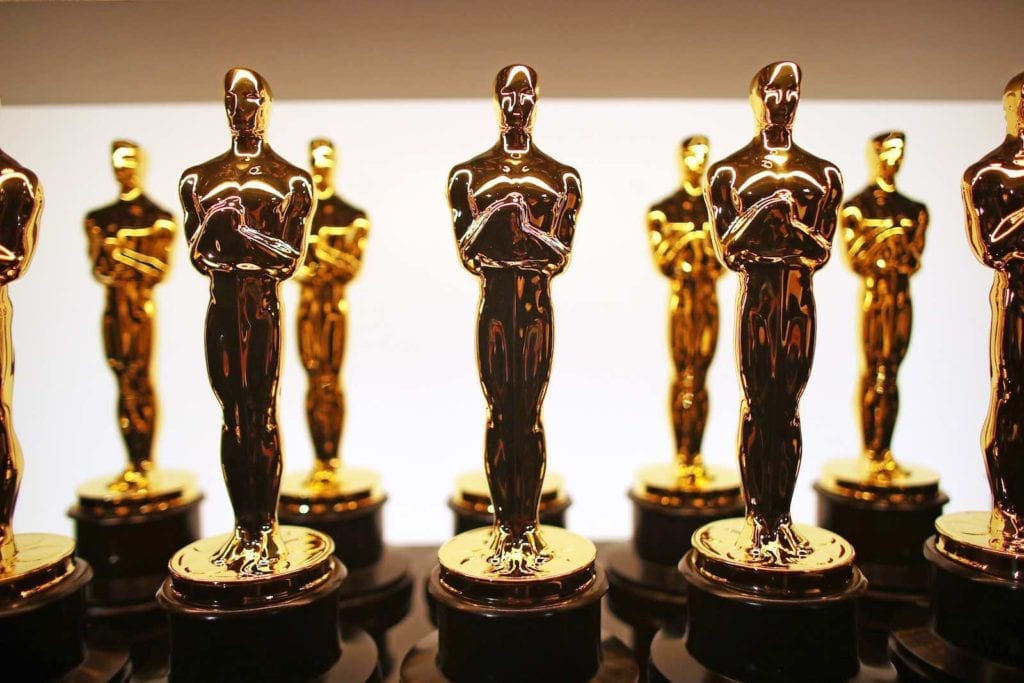 The 2003 Academy Awards paint a similar picture, with Chicago somehow seeing The Lord of the Rings: The Two Towers in the Best Picture category.

The latter film took more than $936m worldwide, making it the third-highest grossing film in history at the time of release.

IMDb ratings of 8.7 vs 7.2 further highlights how Peter Jackson’s fantasy epic can count itself extremely unfortunate not to have scooped the award.

Heading further back in time, Raiders of the Lost Ark being overlooked in favour of Chariots of Fire in 1982 is another major Oscars snub.

It made nearly four times as much at the box office, was nominated for and won more Oscars, and is rated higher on IMDb and Rotten Tomatoes. 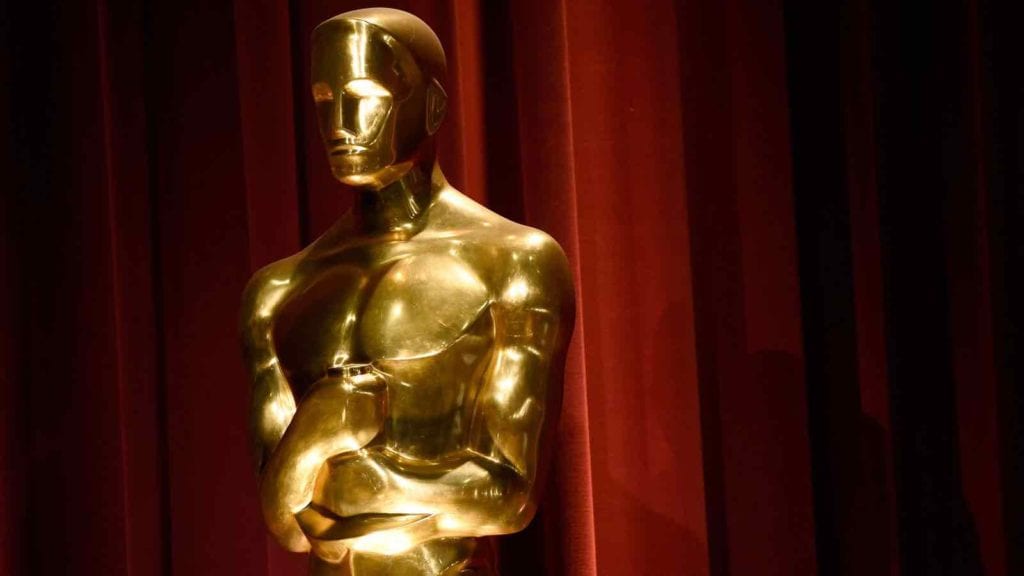 The Shawshank Redemption stands head and shoulders above the rest with a rating of 9.3 stars, but was beaten to the Best Picture award by Forrest Gump (8.8).

The movie’s confusing title has long been blamed for its Oscars snub, although the Academy’s bias towards Tom Hanks was also a key factor.

While both films can be called modern-day classics, The Shawshank Redemption has a better all-round story and better cinematography.

The Hanks element clearly played a major part in Forrest Gump’s success, despite this not being one of his finest performances.

He sparkles in Philadelphia, Apollo 13, Castaway, Road to Perdition, Saving Private Ryan and others, but the lovable fool character in Gump wears a bit thin after a while.

On that basis, Shawshank director Frank Darabont should probably have demanded a recount! 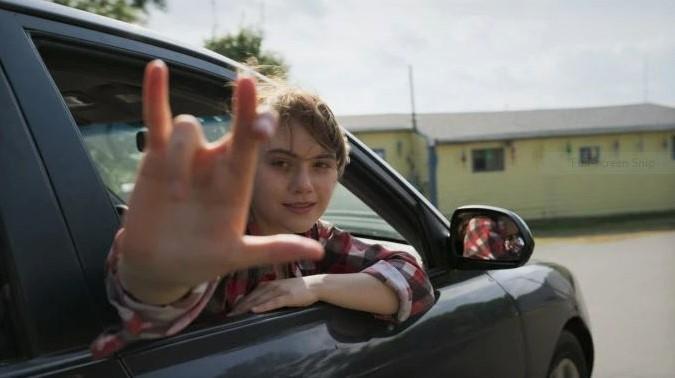 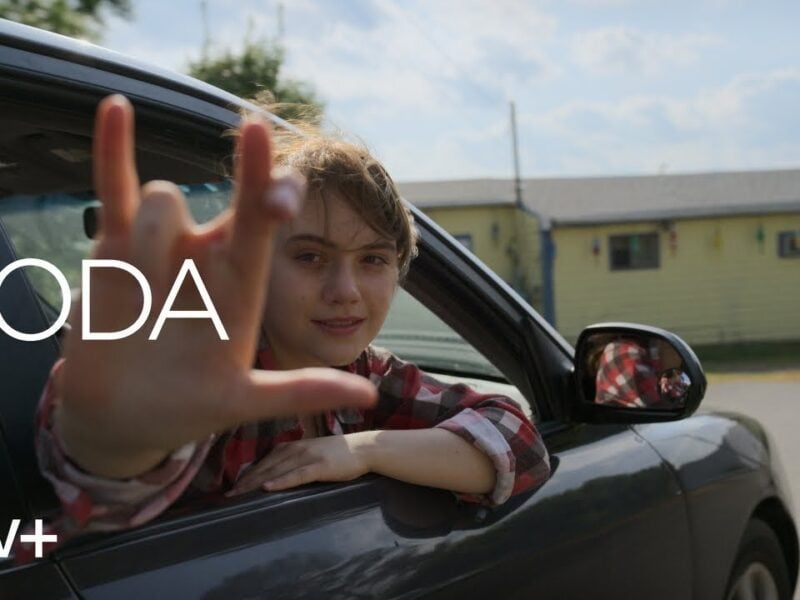