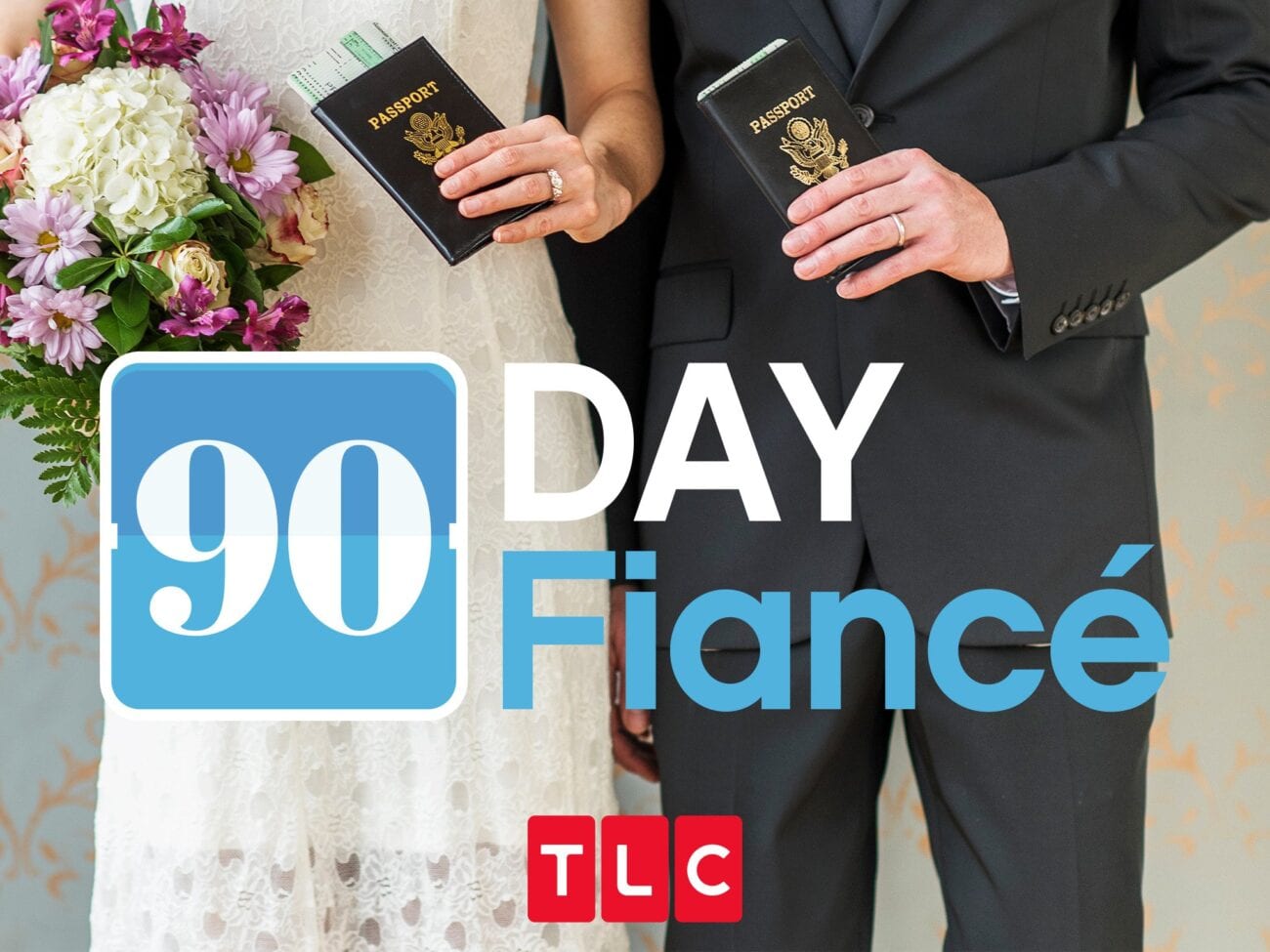 ’90 Day Fiance’: Revisit the most iconic couples from the show

90 Day Fiance is a wildly popular reality television show on the TLC network. The premise of the show is based around the specifics of the K-1 immigration visa technicalities that exist for foreign fiances of U.S citizens. In a nutshell, this visa allows these types of couples ninety days to get married and make it official.

Considering the show is now in its seventh season, it’s safe to say that there are many couples in the United States that qualify for such immigration stipulations. The fact that there are several spin-offs related to the show tells us that these kinds of unions make great television drama. 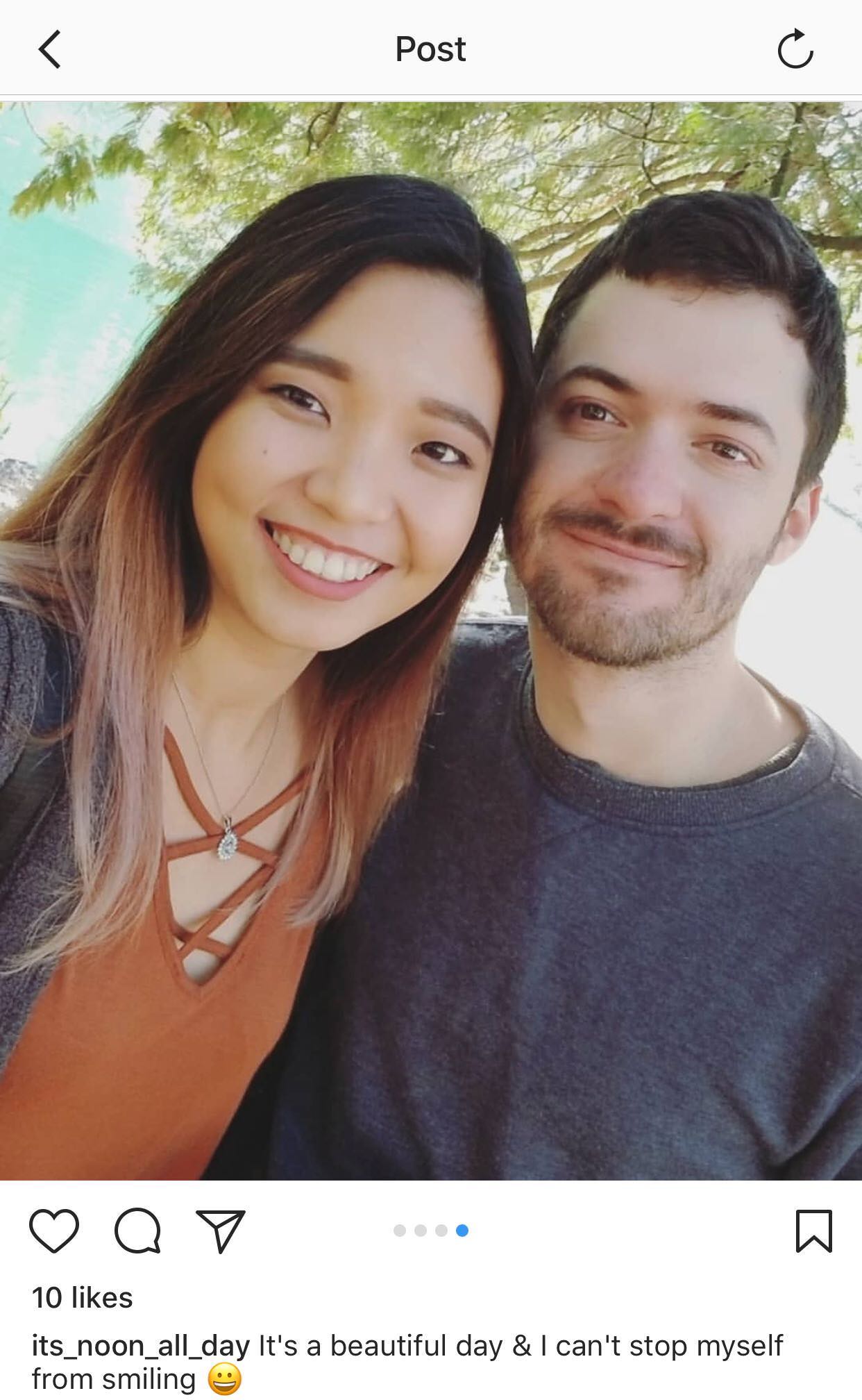 Kyle is a bartender in New Orleans, Louisiana. He was planning & researching a vacation to Thailand on Facebook where he met Noon. The pair hit it off virtually and then actually met in person when Kyle arrived for his trip. Unofficially engaged, Noon arrived in the U.S and began living with Kyle and his roommate in their studio apartment.

Unsurprisingly, that arrangement didn’t go so well, so Kyle picked up extra work so he and Noon could afford their own apartment. With that detail sorted out, Kyle officially & extravagantly proposed to Noon on a parachuting trip. They are still married and living in New Orleans together. 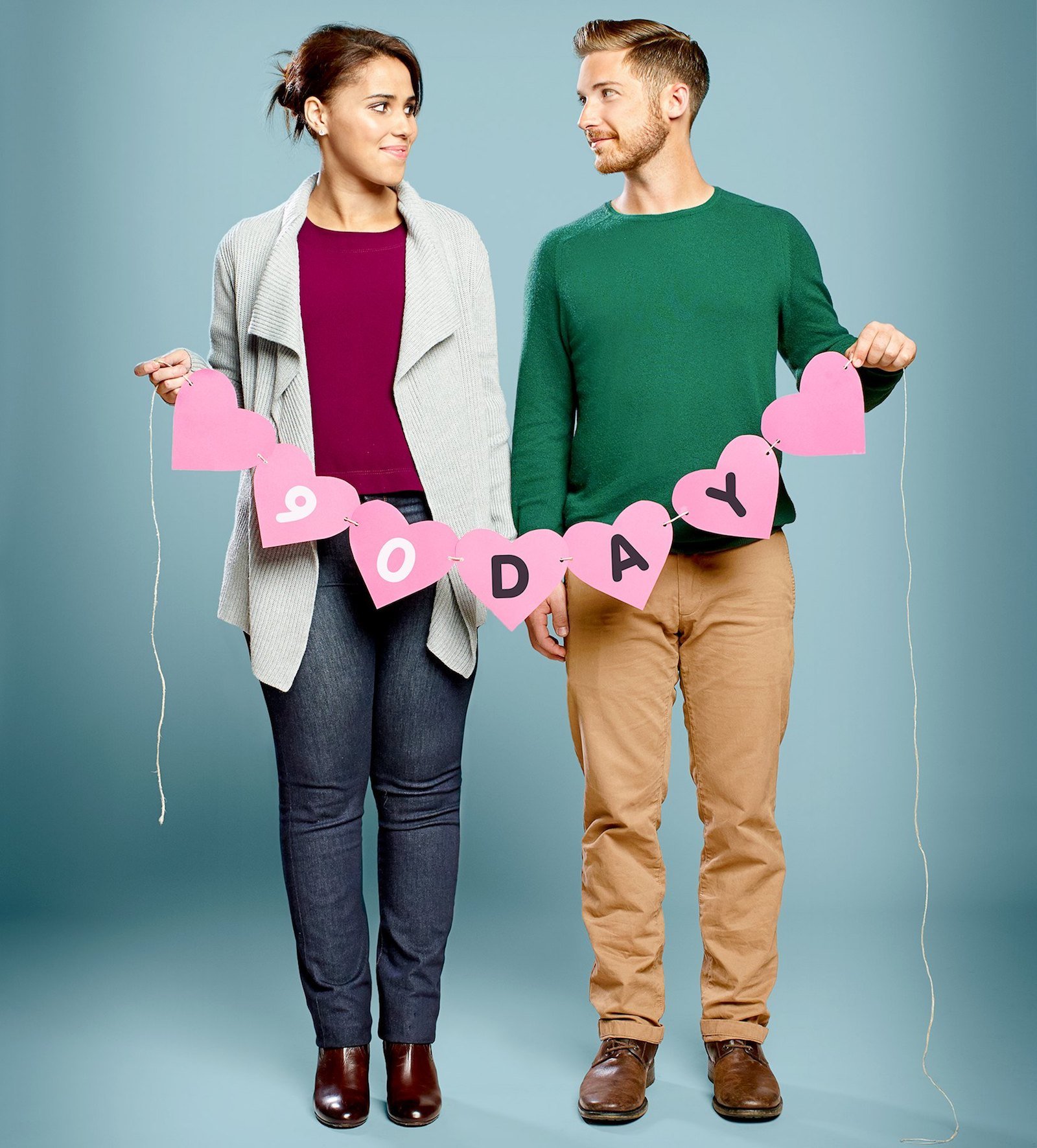 Twenty-three-year-old Danny from Pennsylvania met twenty-one-year-old Amy from South Africa while the two were on a missionary trip in Australia. Audiences fell in love with this pair instantly, who decided upon falling in love that they would wait until they were married to consummate their relationship. As adorable as this sounds, their relationship was not void of controversy either.

When Amy moved to the U.S to be with Danny, she moved in with his brother in order to keep their celibacy appropriately intact before the wedding. However, drama hit when it became clear that Danny’s father had a racial issue with the fact that Amy is black. It took some time, but the man eventually accepted her into his family. Amy & Danny were married in 2014 and now live in Texas with two kids. 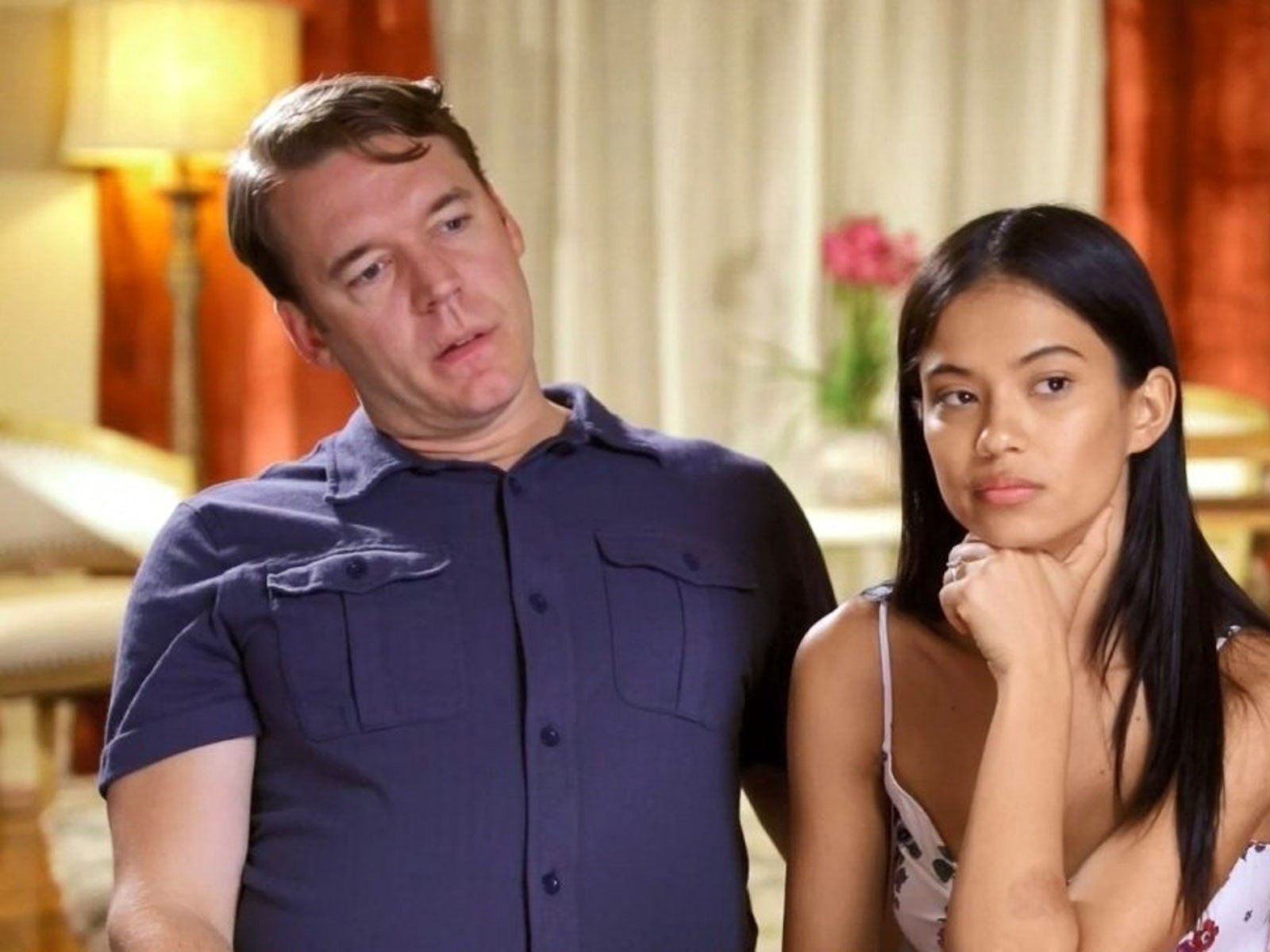 A controversial union at first, Michael & Juliana emerged victorious at the end of season 7 as one of the most popular couples on the show. Forty-three at the time of their meeting, Michael met Juliana, twenty years his junior, at a yacht party in Croatia. The twenty-three-year-old Brazilian was trying to launch her modeling career when she met Michael.

After meeting, the pair applied for a tourist visa so Juliana could come to the U.S and spend some time with Michael, but her application was denied. This made Michael take more drastic measures and he applied for the K-1 visa instead, making the decision he wanted to marry her.

Their relationship was controversial because of their age gap. Family members around Michael were concerned about intentions & the legitimacy of the relationship. Michael’s ex-wife poses substantial objections. These objections passed over time, though, and a moment of television glory, Michael’s ex-wife is the one who officiated his union with Juliana. 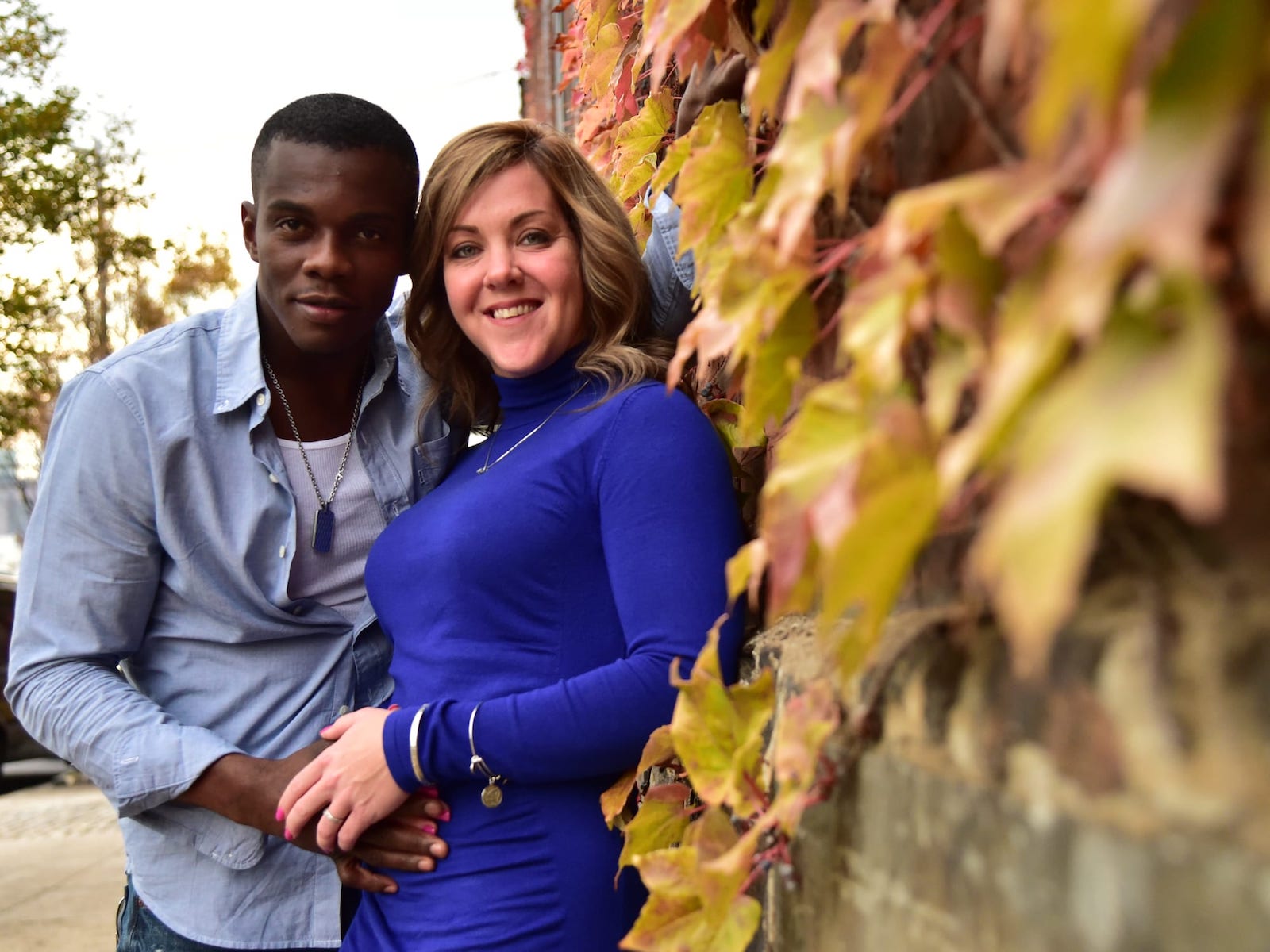 Devar was working as a lifeguard at a Jamaican resort where Melanie was vacationing. In a whirlwind romance, Devar proposed marriage to Melanie while she was on that first vacation. Devar returned to Pennsylvania with Melanie, where her family raised many concerns over the hasty union.

Devar settled into life in the United States and began training to become a welder. When he started earning money, Melanie’s sister raised many red flags at just how much of that money Devar was sending back to Jamaica for his family. The couple worked out the issues though and did end up marrying. They’re still together and now have a daughter. 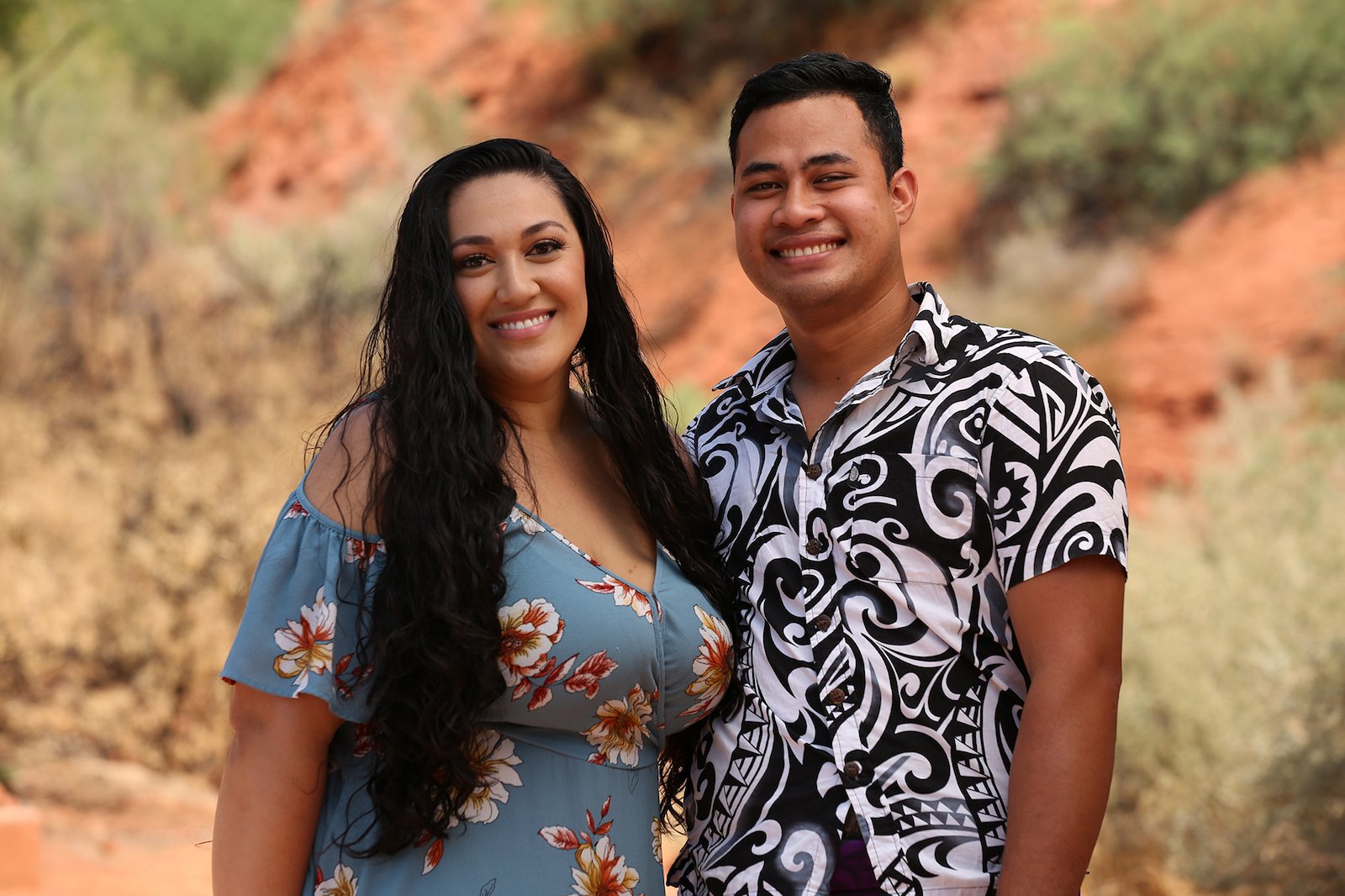 Kalani & Asuelu’s relationship started off with a bang! Asuelu was working at the resort in Samoa that Kalani was vacationing at. A Mormon, and a virgin at the time of meeting Asuela, the pair consummate their relationship, got knocked up on the first go, and ended up getting engaged pretty darn tootin’ quickly.

After their son was born, Asuelu moved from Samoa to California where the two were to be married. Kalani’s family was highly suspicious of Asuelu at first. However, the pair announced just days before their wedding that they were expecting another child. They are happily married with their kids in California. 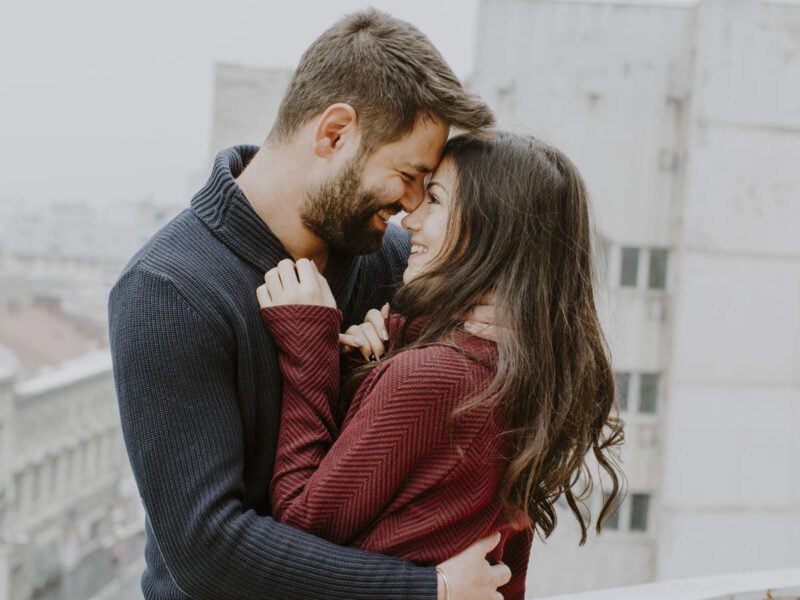 What Do Men Want in a Woman? 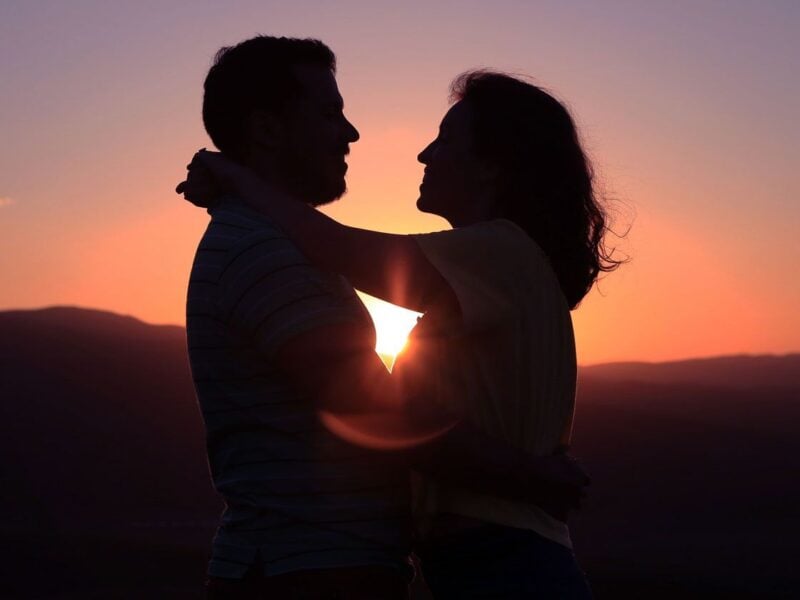 Pros & Cons of Eastern European Girlfriend: To Date Or Not To Date?