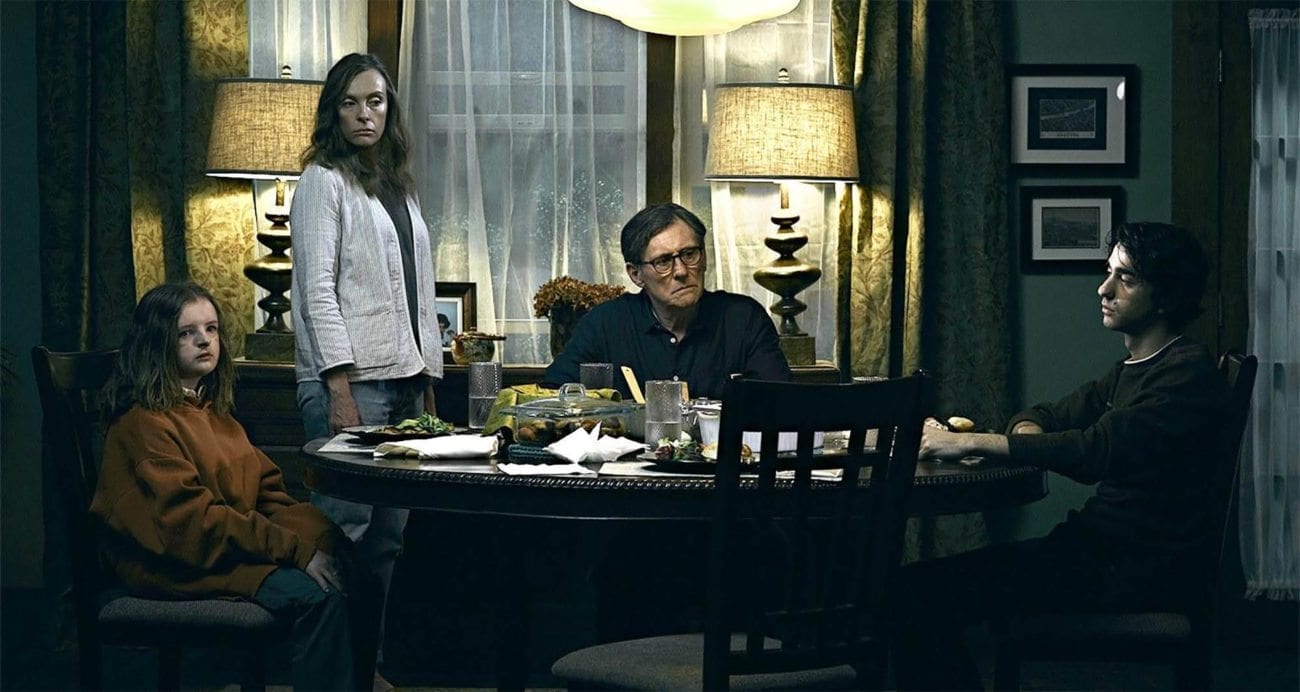 First Reformed will be making its UK Premiere at this year’s London Sundance with an extended introduction from star Ethan Hawke (Training Day), who plays a pastor of a small church in upstate New York undergoing a crisis of faith after an encounter with an unstable environmental activist and his pregnant wife.

Elba’s directorial debut is set in 1973 and based on Victor Headley’s novel, following a young boy who, after witnessing his brother’s assassination, is given a home by a powerful Don. Ten years later, he is sent to London where his quest for retribution brings him into conflict with a vicious local gangster.

The Wolfpack director made her narrative feature debut at this year’s Sundance with this story about a girl whose life as a lonely suburban teenager changes dramatically when she befriends a group of badass girl skateboarders in New York City.

Adrion’s first feature explores the question on the entertainment industry’s lips at this pivotal moment for gender equality in Hollywood: why are there so few female directors? The documentary focuses on successful female directors as they tell the stories of their art, lives, and careers.

An Evening With Beverly Luff Linn

Making its UK premiere in London next month is Hosking’s comedy about a woman named Lulu Danger (Aubrey Plaza) whose unsatisfying marriage takes a turn for the worse when a dude from her past comes to town to perform at an event called “An Evening With Beverly Luff Linn For One Magical Night Only”.

Frizzell’s girls-gone-wild flick will make its international premiere at the London Sundance, about two high school dropout BFFs turned waitresses who plan a trip to the beach. However, their house gets robbed, rent’s due, and they’re about to be fired – to avoid eviction, stay out of jail, and get to the beach, they’ve gotta hustle the only way they know how.

Adapted from Emily Danforth’s coming-of-age novel, The Miseducation Of Cameron Post centers around a girl (Chloë Grace Moretz) who is sent to a conversion center after being caught hooking up with the prom queen and goes on to develop mutual feelings for a girl she meets at Sunday school.

By far the most talked about horror movie of 2018 is Aster’s terrifying exploration into a family suffering from a fate worse than death as they try to escape the dark fate they’ve inherited.

Following its success across the pond, Fox’s The Tale is headed to Blighty for its UK premiere. Hailed “the mother of all #MeToo movies”, Laura Dern (Jurassic Park) stars as a woman coming to terms with sexual abuse, in this film that is as harrowing as it is touching.

Burnham’s dramedy follows an eighth-grader – played by Elsie Fisher (McFarland, USA) – who endures the tidal wave of contemporary suburban adolescence and thus struggles to finish her last week of classes before heading to high school.