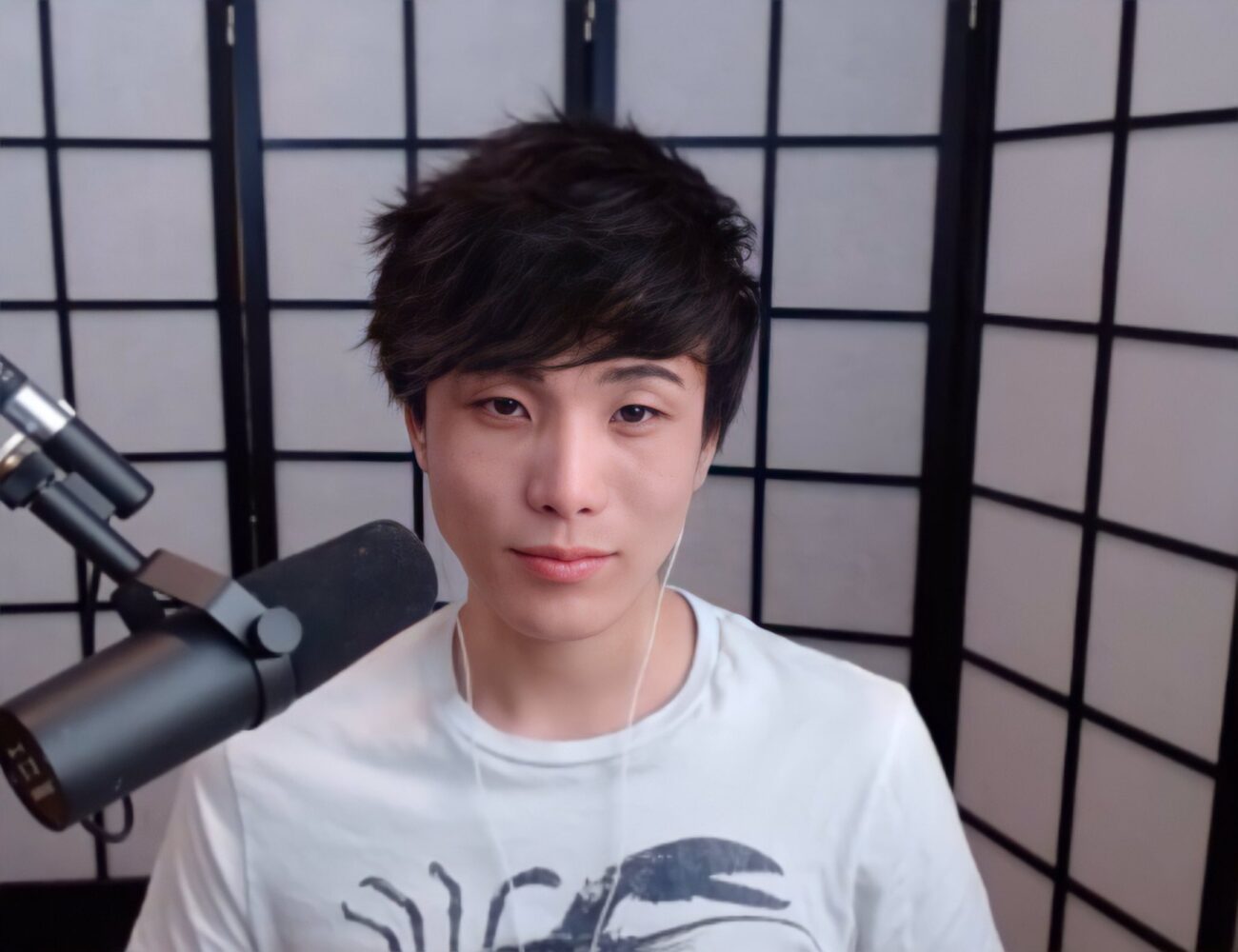 Here’s why you should stan YouTuber Sykkuno

Sykkuno is a bit different from most content creators. Sure, his thumbnails may be flashy and his video titles a little clickbait-y, like others are. But when you tune into one of his streams, you won’t find insistent yelling like a lot of Twitch creators do: instead, you’ll be greeted by a calm, laid back attitude, and a lot of chill vibes.

But who is Sykkuno, and why should you stand behind this amazing creator? Let’s go over his history, and see what he’ll be producing next. 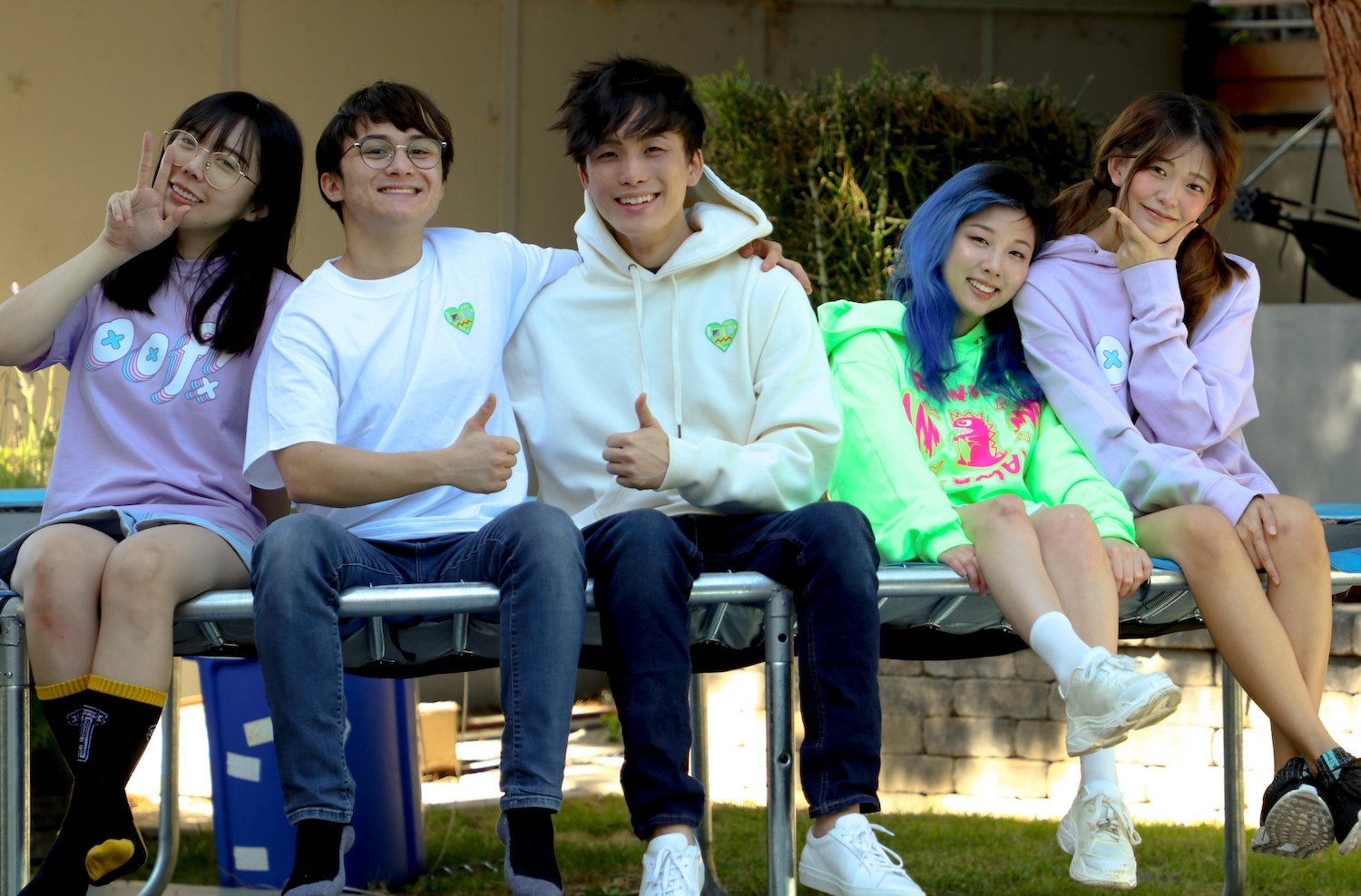 This rising star started posting videos in late 2011, when he began sharing footage of himself playing League Of Legends. He originally uploaded these clips to an account called “Sykku”, but moved to one named “Sykkuno” in 2012, which is where he makes videos to this day.

Surprisingly, aside from sometimes streaming on Twitch to add the mix of content, he didn’t really change his formula or try many new things for the next seven years. If you went to Sykkuno’s account from 2011 to 2019, you could expect League Of Legends videos, and not much else.

But then, everything changed. 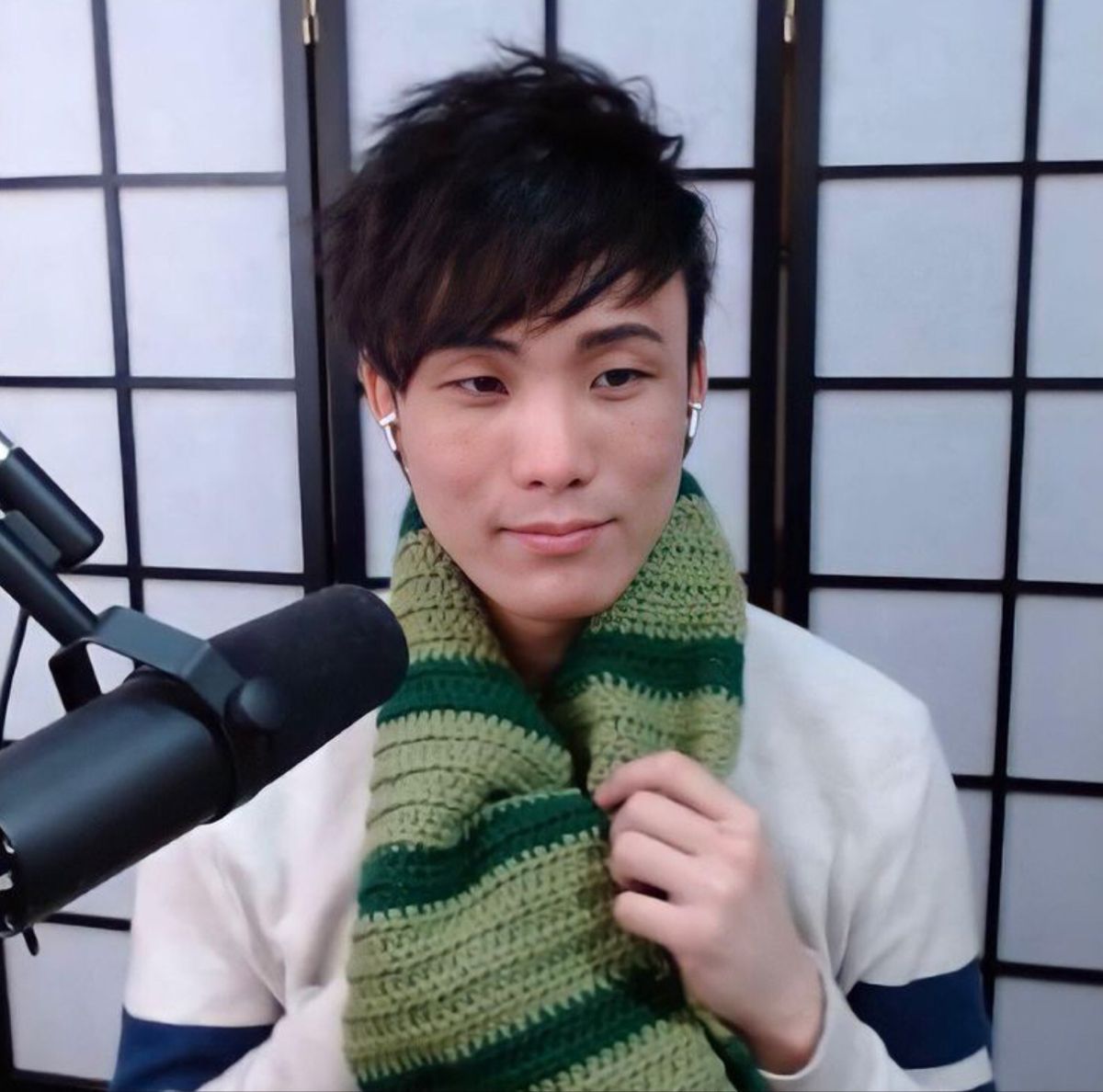 Two years ago, the content creator decided to branch into new territory and started bringing other games onto his channel. This included multiplayer games like Among Us, which he played with other content creators, and popular interactive experiences like Minecraft.

He also began streaming more regularly in 2019 as well, something that fellow content creator Lilypichu encouraged him to start doing, and his efforts on Twitch were rewarded with steady growth and a great audience of fans.

The YouTuber really hit it big in late 2020. In September of that year, he hit 500,000 subscribers . . . and then reached 1 million a month later! Even better, by December, he reached 2 million subs! He currently boasts over 2.5  million subscribers, which is quite a feat. 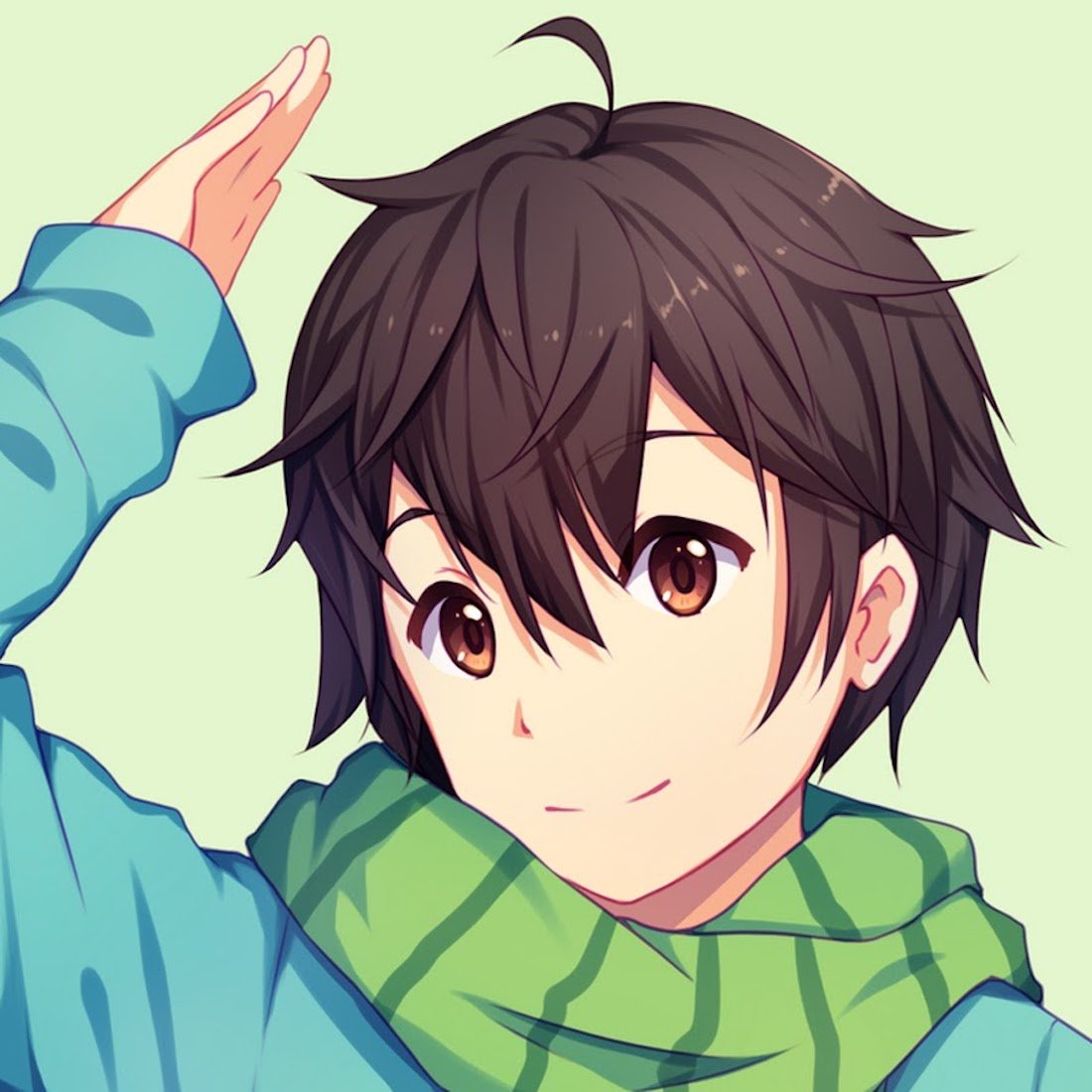 And his growth on Twitch reached similar phenomenal levels. In the same time period (late 2020), he gained over six hundred thousand subscribers . . . all in just thirty days! Currently, he is one of the top ten most followed streamers on the entire platform.

In fact, he was famous enough to be invited to a special event hosted by Jimmy Fallon! The Tonight Show’s frontrunner steamed Among Us for charity, and Sykkuno was one of the famous streamers asked to be at the event. This occurred in April of 2021, and was a great night of fun and laughter for all.

He has continued to grow since then, and uploads videos regularly to his YouTube channel, along with streaming frequently on Twitch. 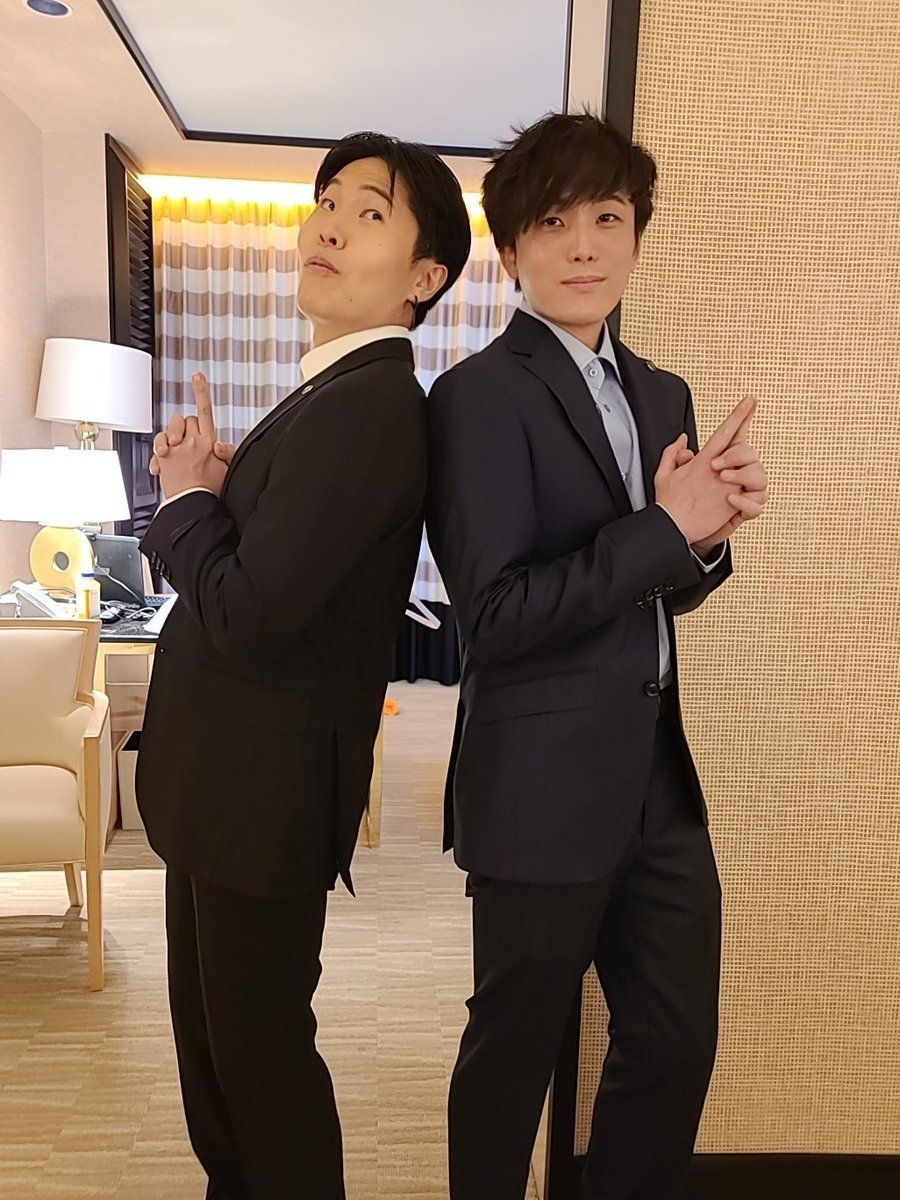 This year marks a decade of videos for Sykkuno. You can still catch him streaming on Twitch, or see his gameplay footage on YouTube, and it’s all a blast.

Most often, you can see him making videos with other content creators who he considers friends. Corpse Husband (who was also invited to the Among Us game hosted by Jimmy Fallon) is probably the most well-known of the bunch, but there are others too, such as Valkyrae and Fuslie.

All in all, it’s been awesome to see Sykkuno grow over the years, and we can’t be happier that people are discovering his awesome work. Where will he go from here, and what kind of things will the content creator craft next? The future isn’t clear, but one thing’s for sure: we’re all ready to see where our favorite YouTuber goes.