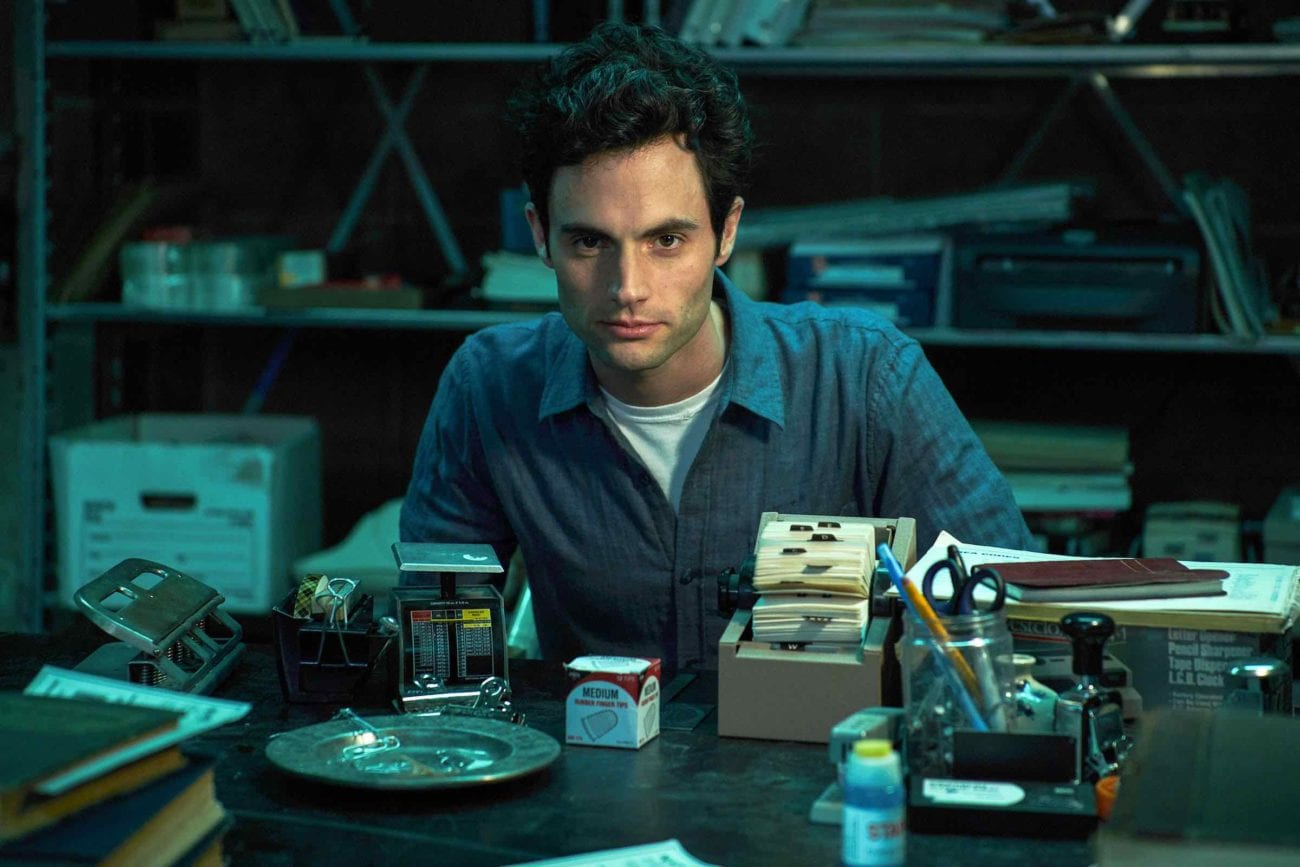 Can we expect more murder and mayhem in S2 of ‘You’? Probably!

Netflix’s You has been renewed for a second season, in what we hope will feature a series of arrests, but will likely include more stalking and obsession and murder.

Based on the book by author Caroline Kepnes, You follows Joe Goldberg (Penn Badgley) and his one-man stalking obsession with college student Beck (Elizabeth Lail). It’s campy and engrossing and we can’t wait to watch more.

So when can we binge it?

Netflix reported You returns for streaming on December 30th. 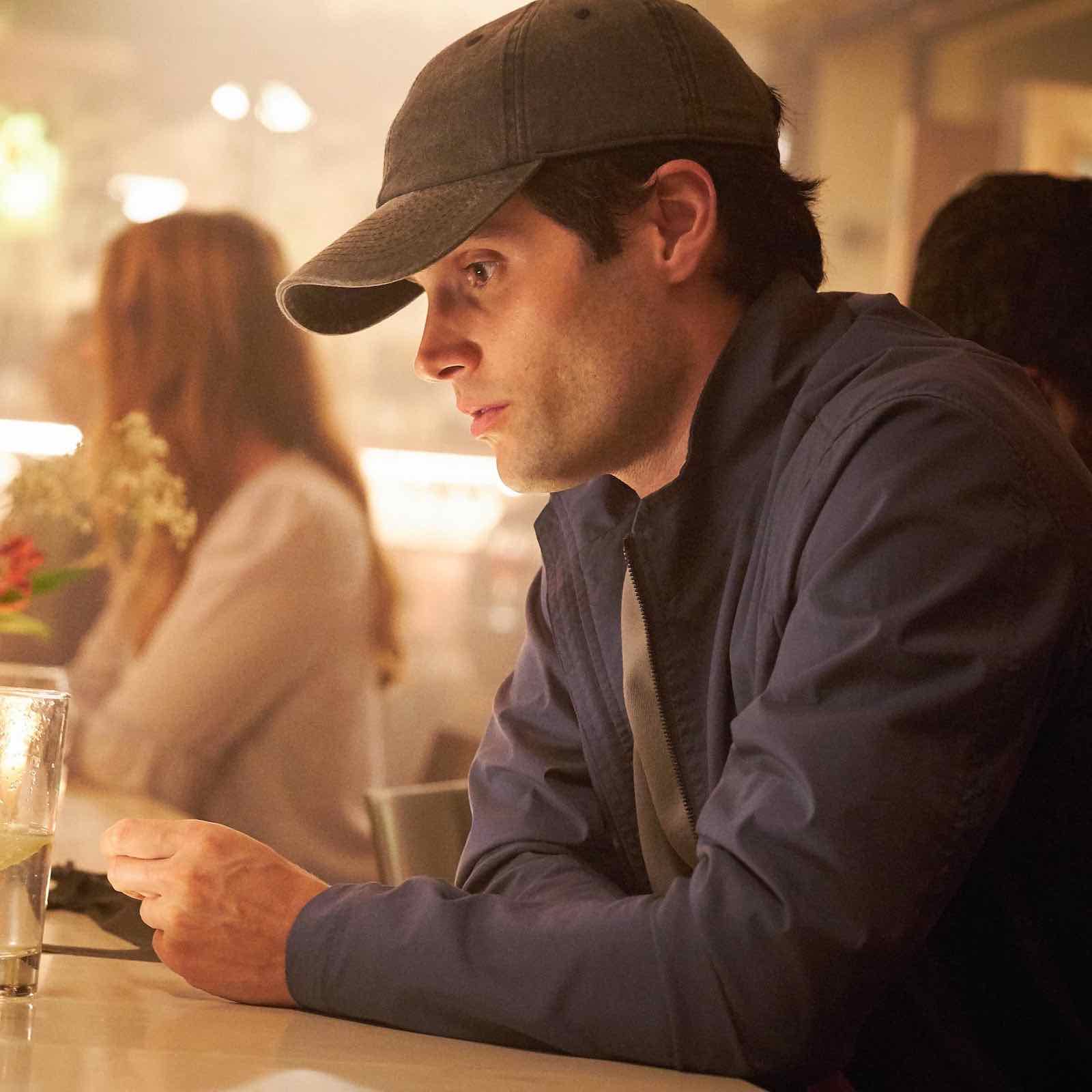 Will there be more stalking, more murder, or both?

Kepnes wrote a sequel to You titled Hidden Bodies, and showrunner Sera Gamble said it would pave the way for the show. In the book, Joe moves to Los Angeles to try and escape the crimes he committed back in New York, and immediately find a new girlfriend to place on a pedestal and obsess over.

“The problem with hidden bodies is that they don’t always stay that way. They re-emerge, like dark thoughts, multiplying and threatening to destroy what Joe wants most: true love,” Kepnes said.

Gamble added Joe is going to struggle during his sojourn in L.A., since the city is the opposite of what he left behind and represents everything he hates. 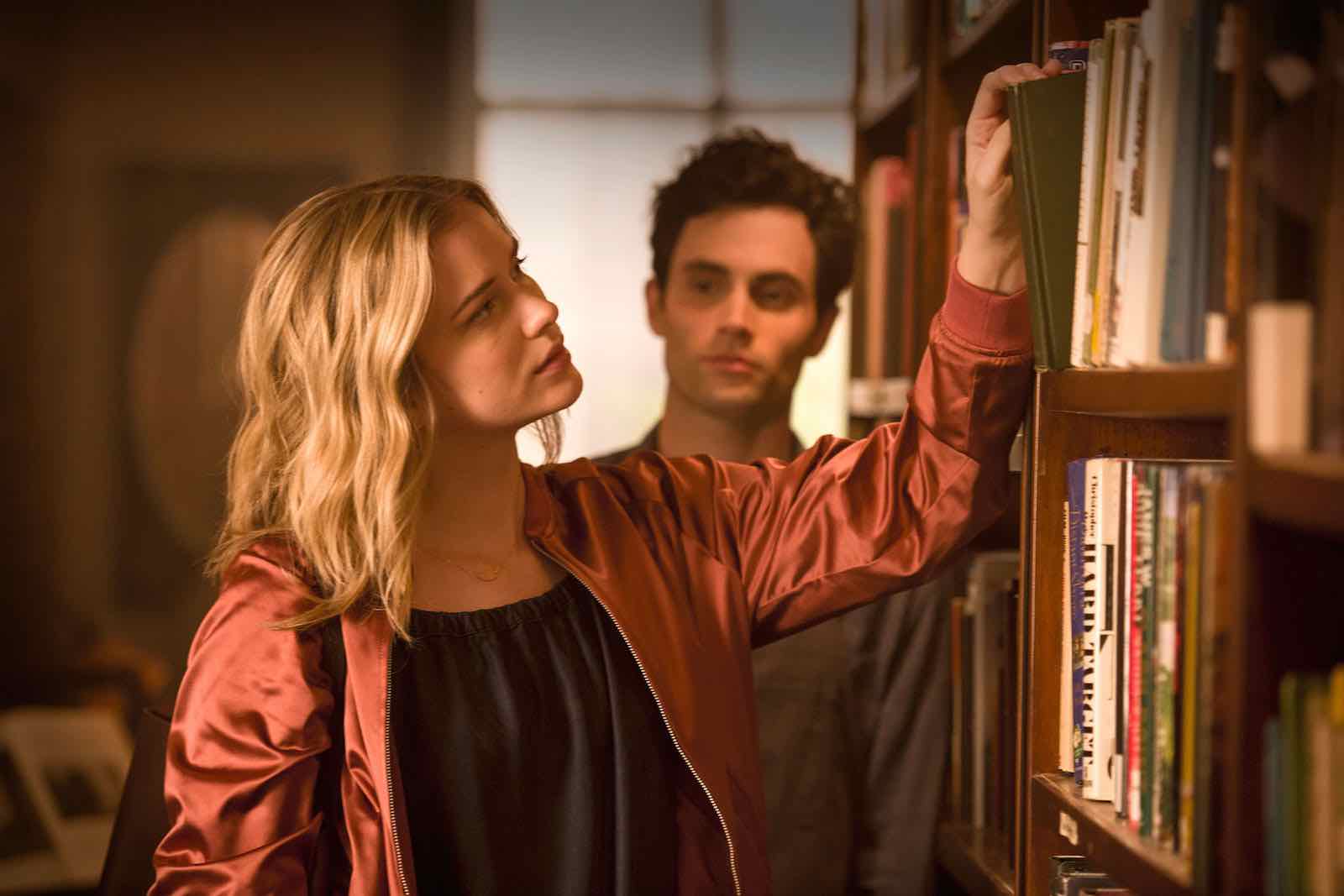 Whom can we expect to see in the second season?

Nothing will ever compare with Peach Salinger, and no one could ever replace Shay Mitchell enlightening us that male energy in her healing space “just isn’t optimal.”

But now that Joe is no longer under investigation for Beck’s murder and he’s officially left New York, we’re going to see a new cast of characters for him to judge unncessarily. Joe’s new love interest is fittingly titled Love, to be played by Victoria Pedretti, and Gamble said the relationship would not be a repeat of what we all saw in the first season:

“I will say that Love is a person he could only have met after what happened between him and Beck. And by the way, Joe is not out there looking for love. He’s truly heartbroken by what has happened, and so what Love offers is a different kind of friendship and a different kind of relationship.” 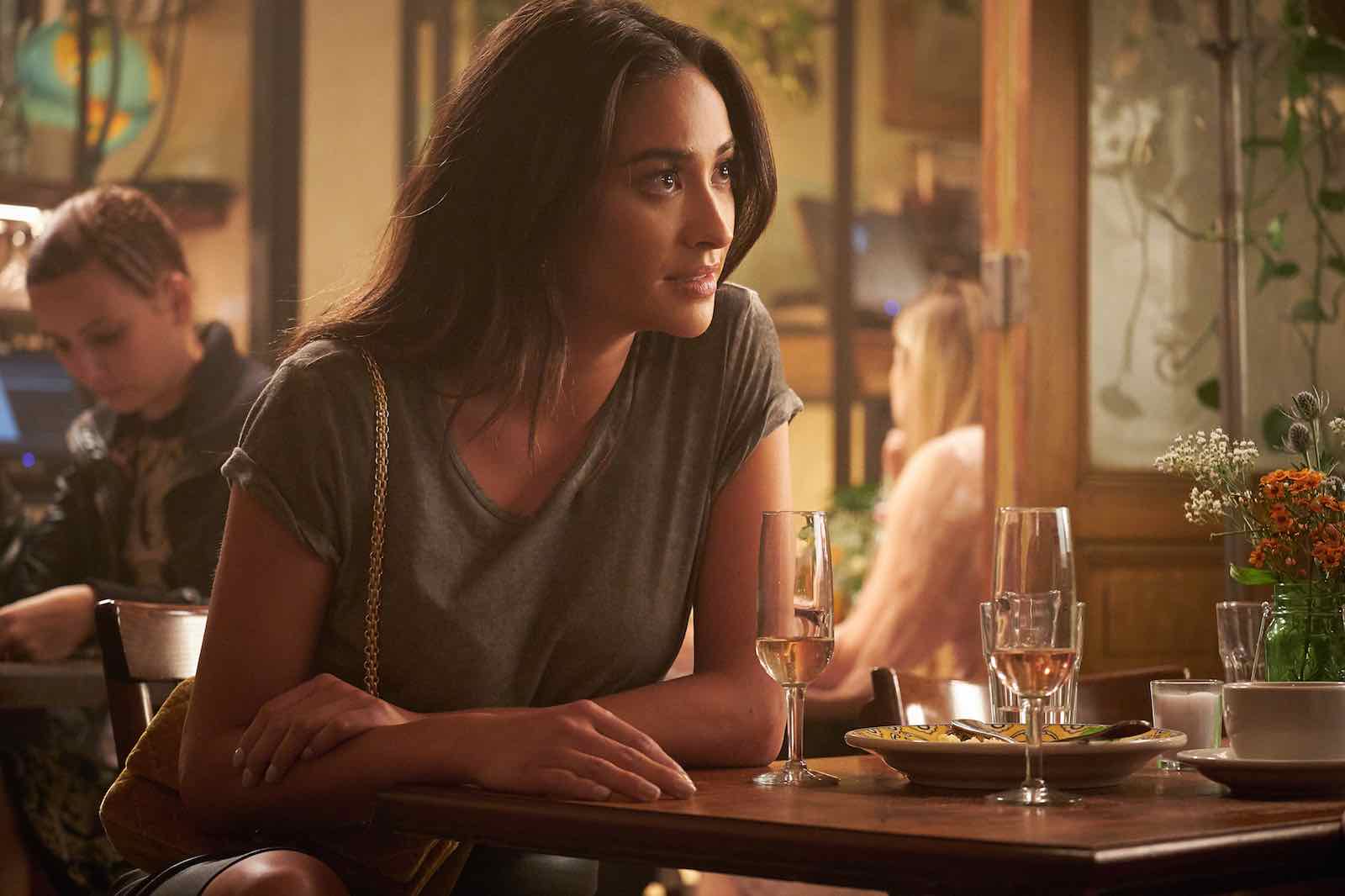 Second season photos also reveal the return of Joe’s ex Candace, played by Ambyr Childers in season one. Her return is a major diversion from the book, and season two promises more information on what actually happened between the two before he met Beck.

As for other key second-season characters, Love’s brother Forty Quinn is played by James Schully, Ellie by Jenn Ortega, and Will by Robin Lord Taylor, while comedian Chris D’Elia tackles the character of Henderson. 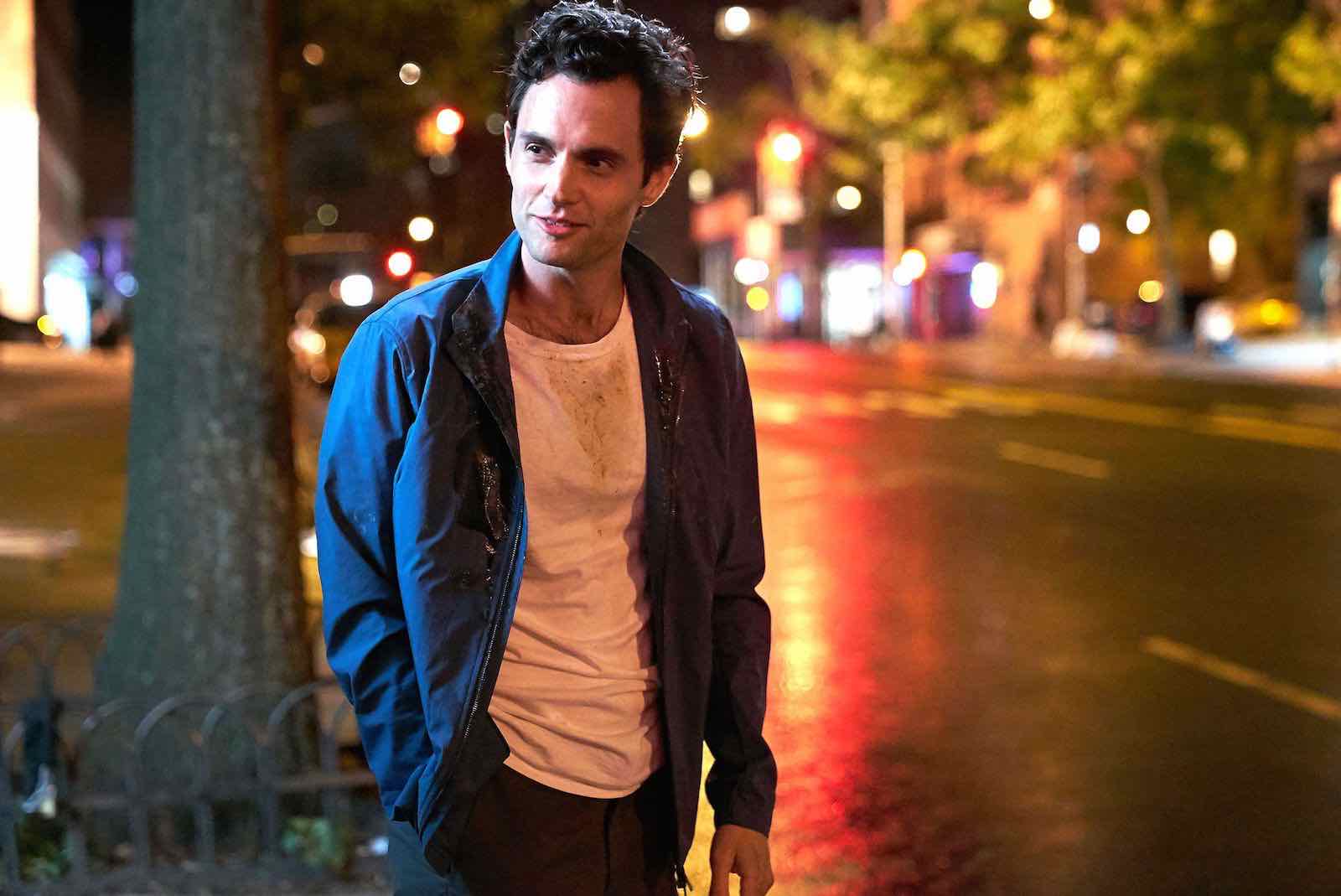 On a scale of Erkel to Norman Bates, how creepy will Joe be?

Badgely said in an interview with ET Online that shooting some of the scenes was really difficult for him.

“It’s the ones where I’m trying to embody Joe really living in that house, really having these rare moments of coming to terms with what he’s done, and that’s far more difficult than committing a certain act in a moment, whether it’s hitting Shay Mitchell over the head with a rock or stabbing someone in the neck . . . . some things I’ve done with prosthetic bodies in this [new] season . . . were kind of nauseating as I did them.”

The gossip boy has truly transformed into a gossip man (hell-bent on murder). While we’re not rooting for Joe the stalking murderer to succeed, we’re definitely excited to see where he goes next.