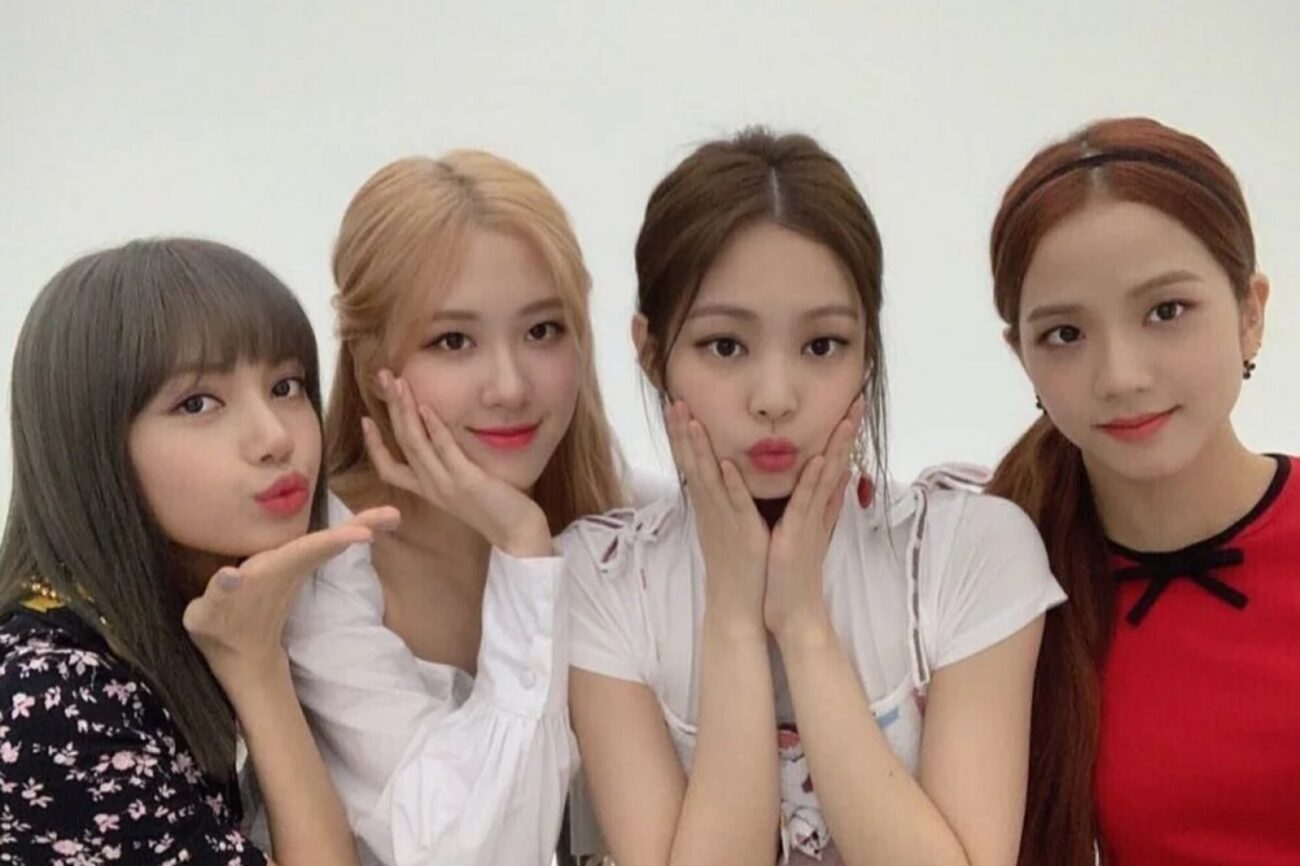 Why are Blackpink fans upset with YG Entertainment? See the allegations

If you’re any bit familiar with the K-Pop world, then we’re sure you’ve heard of the girl group Blackpink before . . . that is if you’re not already a hardcore BLINK yourself. Lisa, Jisoo, Rosé, and Jennie, have captured the attention, eyes, and hearts of millions of people across the globe. However, while the world seems to love these four girls, the same love has definitely not been extended to YG Entertainment.

What’s YG Entertainment? If you’re scratching your head, don’t worry, we’ll fill you in. YG Entertainment is an entertainment company that created and operates Blackpink, which means they control the careers of these four women. So why do loyal stans hate the very company that has birthed & managed their favorite girl group? Well, where do we even begin?

Why fans are angry this time

Fans of Blackpink have always had a very volatile attitude towards YG Entertainment for allegedly mistreating the four women, but we’ll first start off with why they’re currently angry at the company. Today, the phrase “TREAT JENNIE BETTER” has been trending on Twitter within the fandom, with BLINKS trying to send a message to the entertainment company that Jennie deserves better treatment in the group.

It turns out that the reason why fans of Jennie are so upset at YG Entertainment is for two specific reasons. The first is that her individual Spotify playlist was removed for some reason, despite Jisoo, Rosé, and Lisa’s own playlists still being up. Fans were incredibly confused as to why the company decided to take off Jennie’s playlist, and thought it was due to mistreatment.

The second reason is because the company has yet to post about Jennie’s Vogue & Harper’s Bazaar cover onto their social media like they usually do for other people that are part of their company. The most recent post on @ygad_official on Instagram was Lisa’s CELINE X ELLE Korea cover, but nothing of Jennie. Because of this, fans are now saying the star is being disrespected and needs to be given equal treatment. 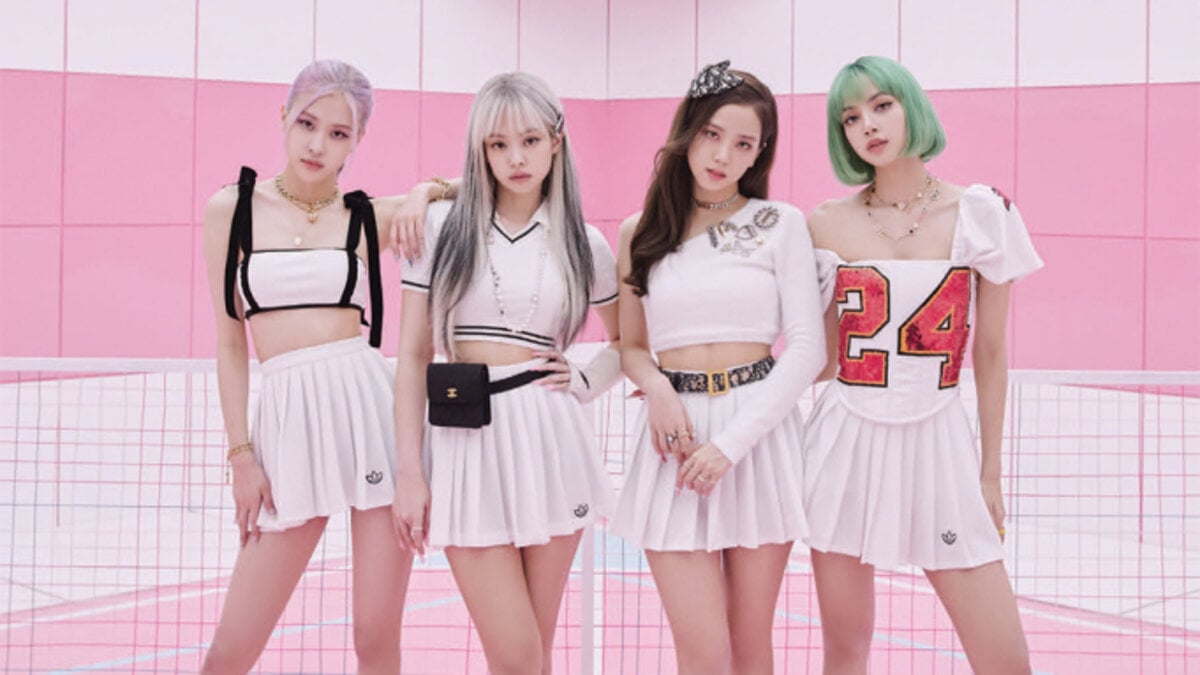 This, of course, is not the first time fans have called out YG Entertainment for mistreating the four members of Blackpink. In fact, there have been plenty of complaints made against the company by fans, and while this time accusations consist of Jennie being mistreated, there have also been plenty of past accusations of fans saying Jennie is in fact favored too much out of the other girls instead.

As a whole, it’s safe to say that fans just don’t feel that YG Entertainment is the best company to run the careers of these four women, and don’t trust them as a company. One complaint spurred in 2019 when the company delayed the group’s comeback, which caused accusations of sexism as fans argued that male artists were given multiple comebacks while their faves were only given thirteen songs in three years.

There has also been a lot of controversy surrounding the entertainment company since the agency’s founder, Yang Hyun-suk, stepped down as CEO due to numerous scandals that involved drugs, overseas gambling, & prostitution. This situation made fans even more distrustful of the people running and overseeing the careers of their favorite girl group, and hashtags such as #BLACKPINKLEAVEYG have even trended in the past.

Just last month, fans were fighting for better mistreatment towards Lisa, and even came together to write a list of demands calling for YG Entertainment to treat their bias better.

The fan account, which currently has over 36,000 Twitter followers, wrote: “YG is fully capable of giving PROPER and PROFESSIONAL support to their artists given the availability of resources. It’s just a matter of listening and responding to our demands for the betterment of your artist. Please listen to us.”