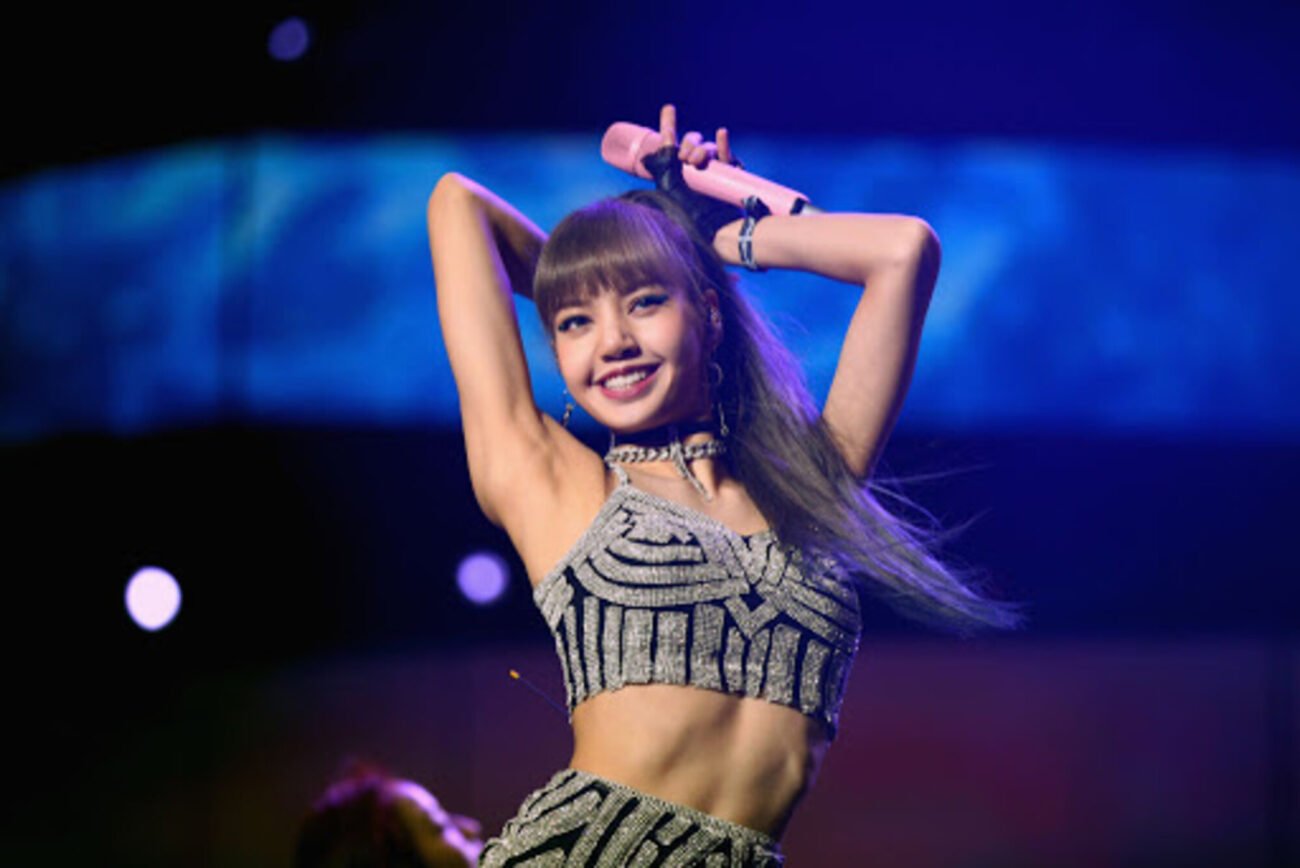 While Lisa from Blackpink is probably the most loved member from the group considering she has the highest amount of Instagram followers compared to the other girls, and Style even reported her hefty net worth of $10 million makes her the richest as well, her fans apparently don’t think she gets fair treatment from YG Entertainment. Why is that? 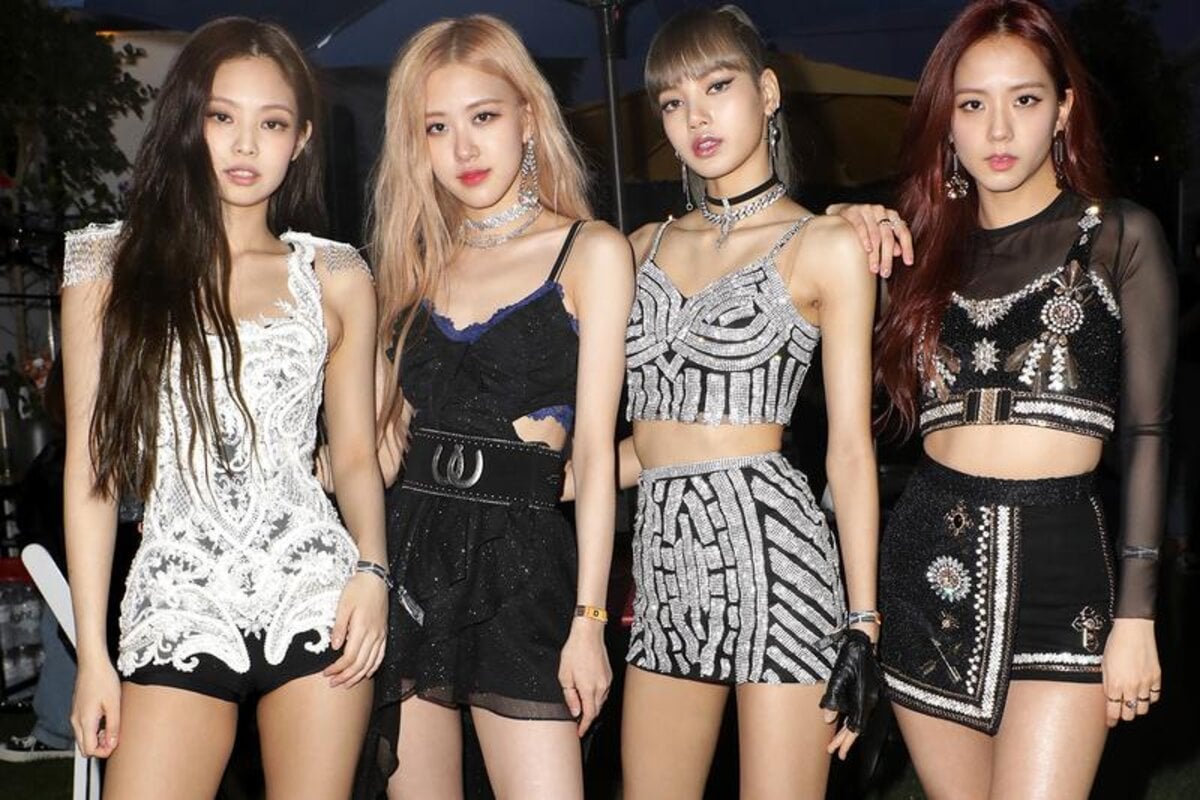 There have been plenty of cases & instances in which fans of Lisa and Blackpink, in general, have called out YG Entertainment for mistreating their favorite K-Pop star. In July, a hashtag for Lisa from Blackpink, #LisaYouAreLOVED, began trending on Twitter when fans noticed she wasn’t allowed to participate at a fan-signing.

Another incident happened back in August of 2019, when Kpopmap reported that fans “noticed that Lisa did not get a hashtag for the Kill This Love promotion on Twitter, where as other members did”. While Jisoo, Rose, and Jennie all got hashtags in their name, when it came to Lisa’s individual promotion, the marketing team decided not to hashtag Lisa’s name.

While these may seem like irrelevant situations, loyal fans of Lisa from Blackpink can’t help but notice the seemingly recurring patterns of YG Entertainment not treating their favorite K-Pop star the same as the rest of the girls. We can definitely empathize with this, as it may not be a big deal if something small happens once or twice, but once they all add up, it becomes a bigger issue.

It seems like fans of Lisa from Blackpink truly has had enough of seeing their favorite celeb constantly get unfair treatment. On a Twitter post sent out on Friday, @TeamLisaPH, an account that calls themselves the “Team LISA Philippines Official Account” in their bio, sent out an official statement to YG Entertainment that demanded Lisa should be treated better.

The account, which currently has over 34,000 followers, wrote: “YG is fully capable of giving PROPER and PROFESSIONAL support to their artists given the availability of resources. It’s just a matter of listening and responding to our demands for the betterment of your artist. Please listen to us.”

The two-page statement consisted of four factors of Lisa’s career that fans feel needed to be managed more fairly for the K-Pop star which included styling, network connections, choreography, and her solo career. Fans accused the company of dressing Lisa up in “odd and abrupt styles” that “did not stand out”, and also said that it seemed there was no effort made into her styling & make-up. 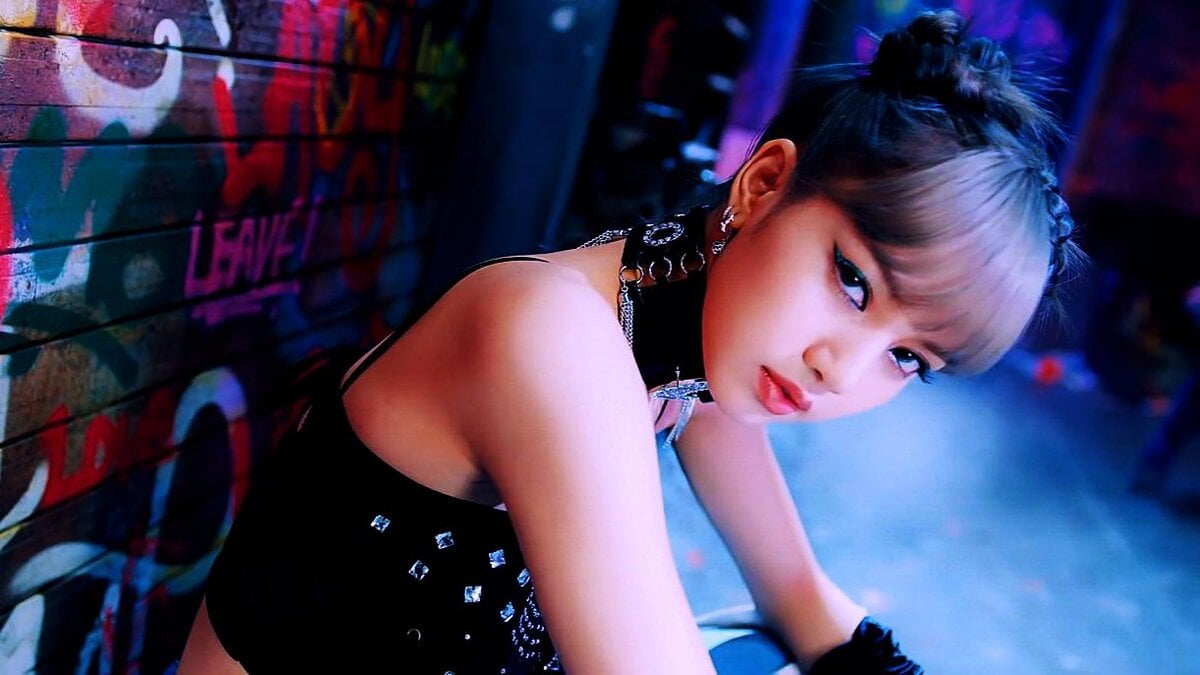 In regards to the choreography, the fanbase added that while Lisa from Blackpink was considered the main dancer in the group, “there has yet to be a part of the song choreography that emphasizes LISA’s dance parts”.

“Ever since LISA’s debut, LISA’s fans have contributed the most to group sales for four years. In 2020’s full album, LISA’s Chinese fans have contributed 130,000 in sales. We ask that the management fairly and attentively treat the member who has brought tremendous contribution to the group”, the fan base added.

YG Entertainment has yet to respond to these comments, but since these concerns from Lisa’s fans have been going on for quite some time now, we’re sure they’re already aware of how Blackpink fans feel about the company’s treatment towards Lisa. Do you also agree that Lisa deserves better? Feel free to let us know in the comments.