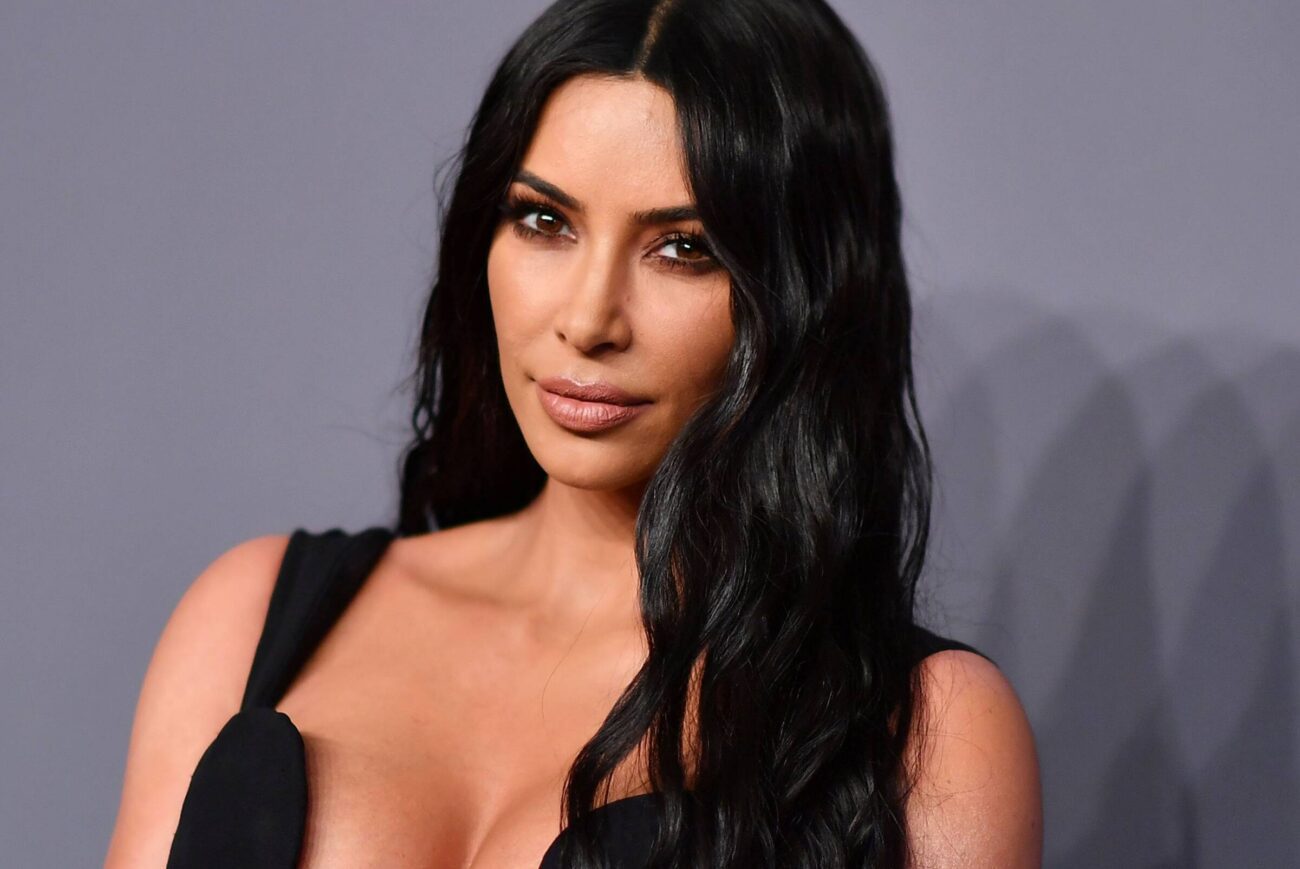 There’s a lot of change going on in the Kardashian-Jenner-West world, with Kanye officially changing his name to ‘Ye’ and all, but his soon-to-be ex-wife Kim Kardashian isn’t following suit. Kim Kardashian’s divorce was put into play in February 2021, when Kim decided to cut marital ties with the hip-hop legend.

We get it – there’s a lot of history between Kim & Kanye, but usually, people aren’t too keen on keeping their ex-spouse’s last names.

But, as we know, Kim Kardashian West marches to the beat of her own fabulous drum, and in this situation, there’s a genuine reason why the beauty mogul won’t be giving up that part of her marriage, and we’re here to explain her reasoning. 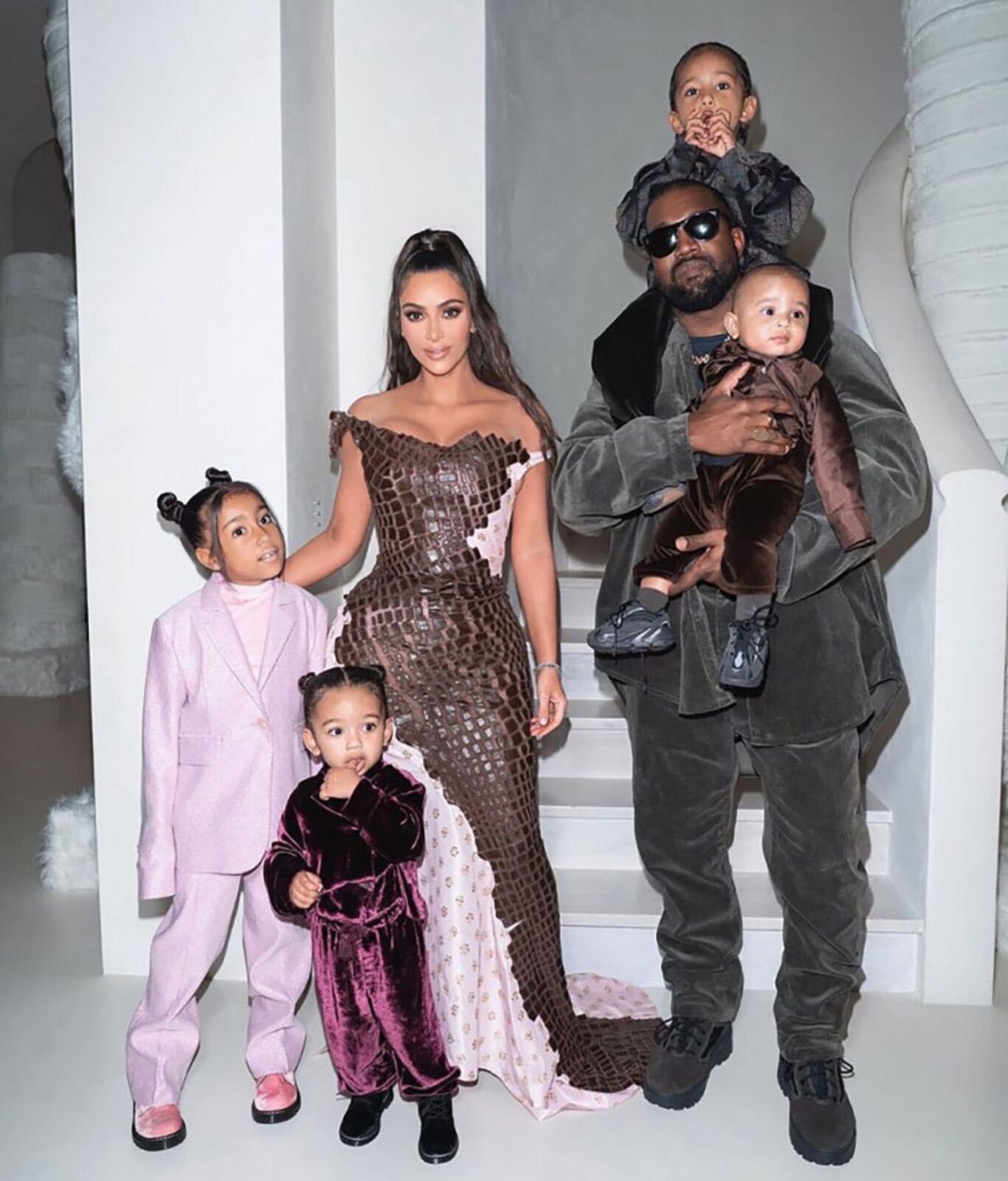 Why she’s holding on

Kim Kardashian West has officially decided to keep her name as is, and sources close to her have confirmed this, as well. When it comes down to it, Kim feels like it’s important to her and her four children, North, Saint, Psalm, and Chicago, that she keep the same last name as them.

Even though Kanye is completely changing his name to his moniker, ‘Ye,’ they’ve decided to keep their children’s names the way they are. If there’s any sense of normalcy in the world of the rich & famous, this is one way to do it.

As for Kanye’s name change? Kim is all for it since he’s released a studio album called Ye and has been going by the nickname for years.

the being formally known as Kanye West

The meaning behind Ye

The official name change from ‘Kanye Omari West’ to ‘Ye’ might confuse some folks, but if you’ve been following Kanye for the last few years, it kind of makes sense. In late 2018, Kanye announced on his personal Twitter account, “the being formally known as Kanye West, I am YE,” so the change has been a few years coming.

He also chatted with radio host Big Boy explaining the reason why. “I wanted something to match my energy. I believe ‘Ye’ is the most commonly used word in the Bible, and in the Bible, it means ‘you.’”

He went on to say, “So I’m you, I’m us, it’s us. It went from Kanye, which means the only one, to just ‘Ye’ – just being a reflection of our good, our bad, our confused, everything.” 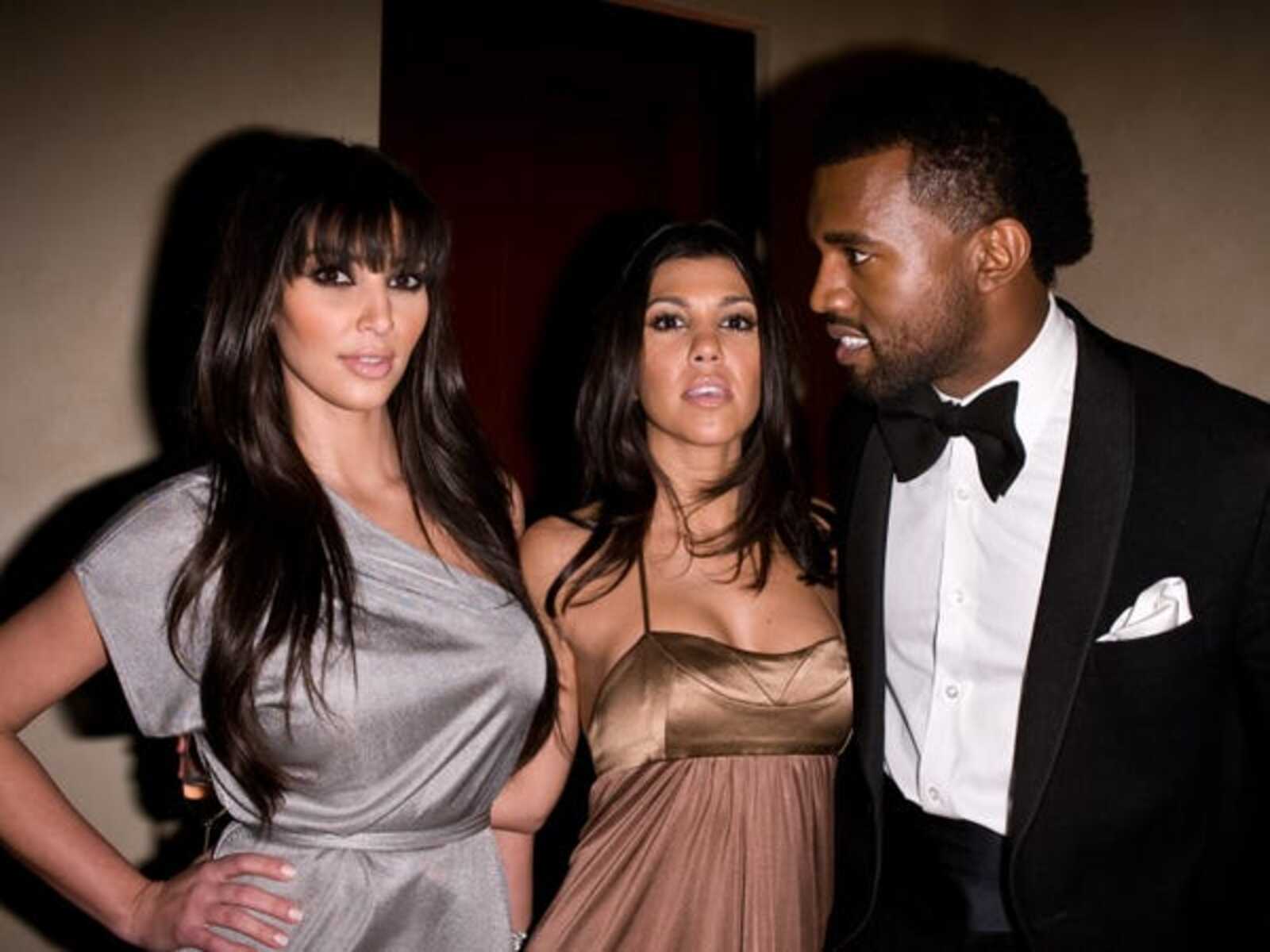 Before Kim Kardashian West’s divorce, Kim & Kanye have been married for six years but have been together since 2012. Although it’s been a little less than a decade since the couple got together, they’ve known each other for much longer.

In an interview with Ryan Seacrest, she mentioned: “I met him I think in 2002 or 2003. He was recording a song with Brandy, and I was her friend.” She added, “I vividly remember hanging out with him, and then they did a video together, so I’d see him a few times.” Kim was Brandy’s assistant, and word on the street is, Kanye was smitten.

Throughout their budding friendship & run-ins, they dated other people, and Kim was married twice before she walked down the aisle with Kanye. When they first met, Kim was still married to music producer Damon Thomas and then was re-married to NBA player Kris Humphries, which ended seventy-two days later. 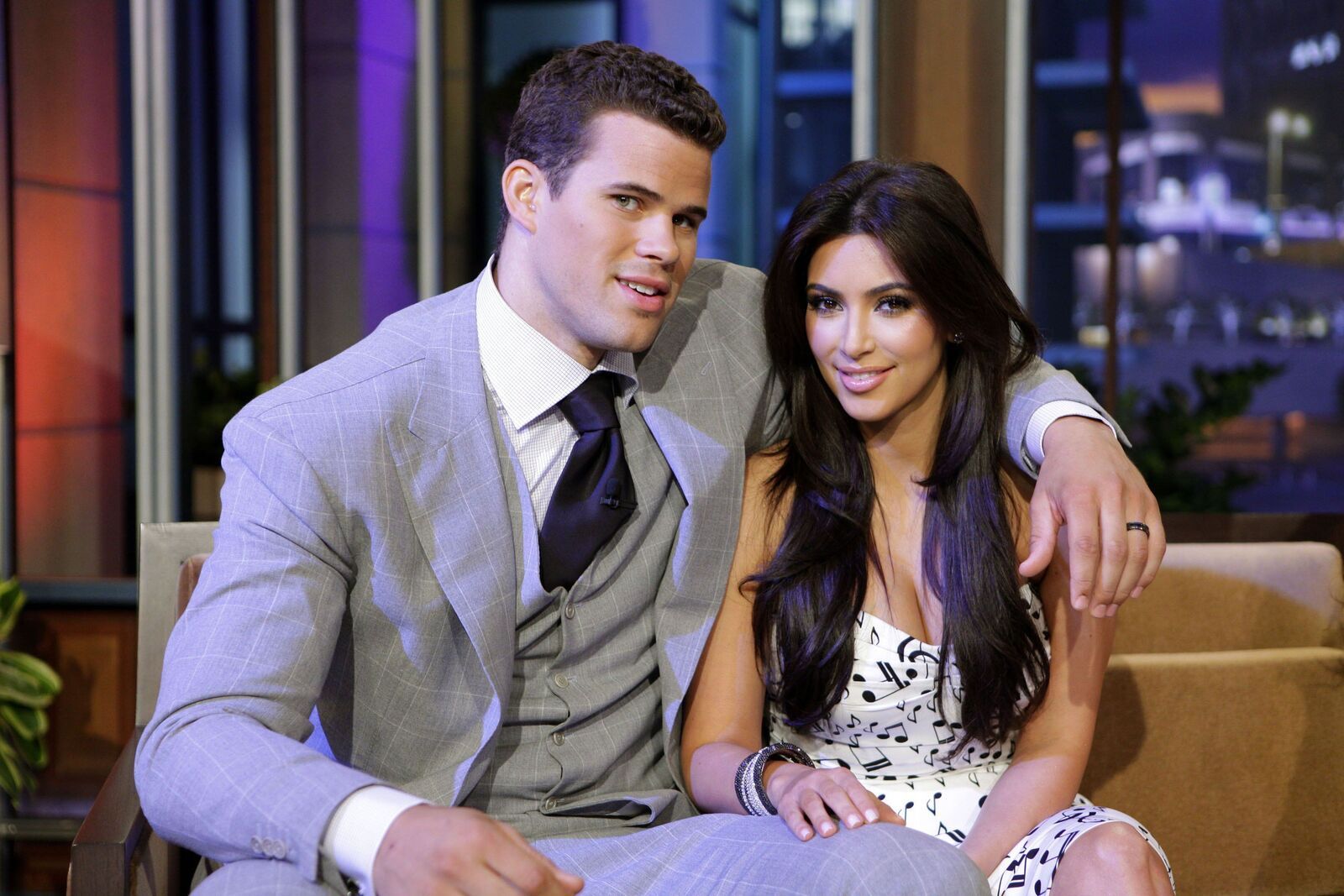 Even though Kanye has only been married to Kim, he proposed to designer Alexis Phifer, who he dated off and on from 2002 until 2008. He’s most famously known for dating model Amber Rose, who allegedly inspired Kanye’s Grammy-winning album, My Beautiful Dark Twisted Fantasy.

Even though the Kim Kardashian divorce is going full steam ahead, there seems to be love between the two, if not solely for the kids.

What do you think about Kanye’s name change? Do you think the Kim Kardashian divorce will follow through? Let us know in the comments!