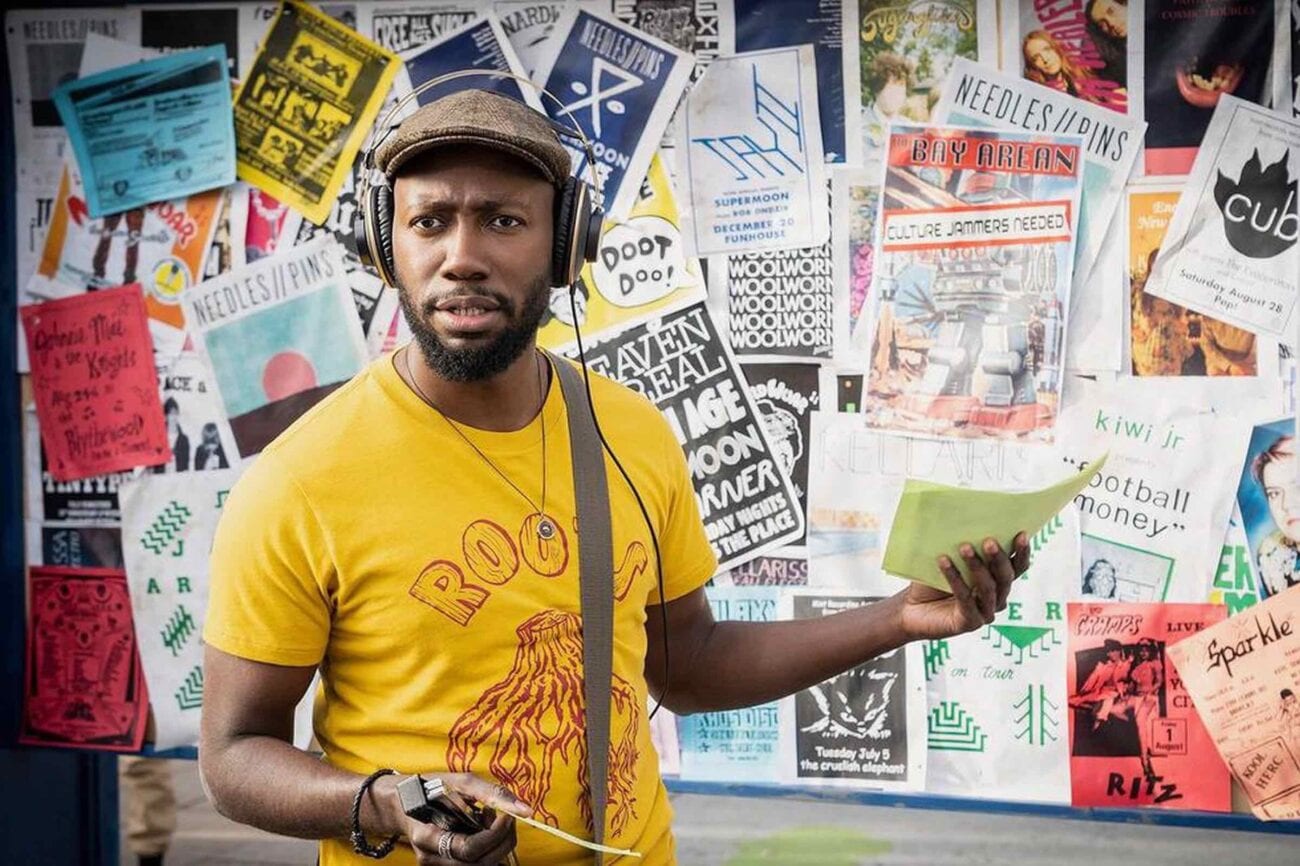 Is Hulu’s newest original ‘Woke’ the perfect show for our times?

A new Hulu original series is set to premiere this fall and it features some extremely relevant content. The Hulu series Woke, will debut September 9 and will feature actor Lamorne Morris, otherwise known as the character Winston from New Girl, in the lead role.

Woke tackles issues that have gripped the country over the past few months including systemic racism & police brutality. However, the heavy topics are approached in a surreal, absurd manner that serves to dispel tension while getting to the heart of the problems. It’s a bit of a leap to make such a bold series as Woke promises but maybe it’ll be exactly what we need. 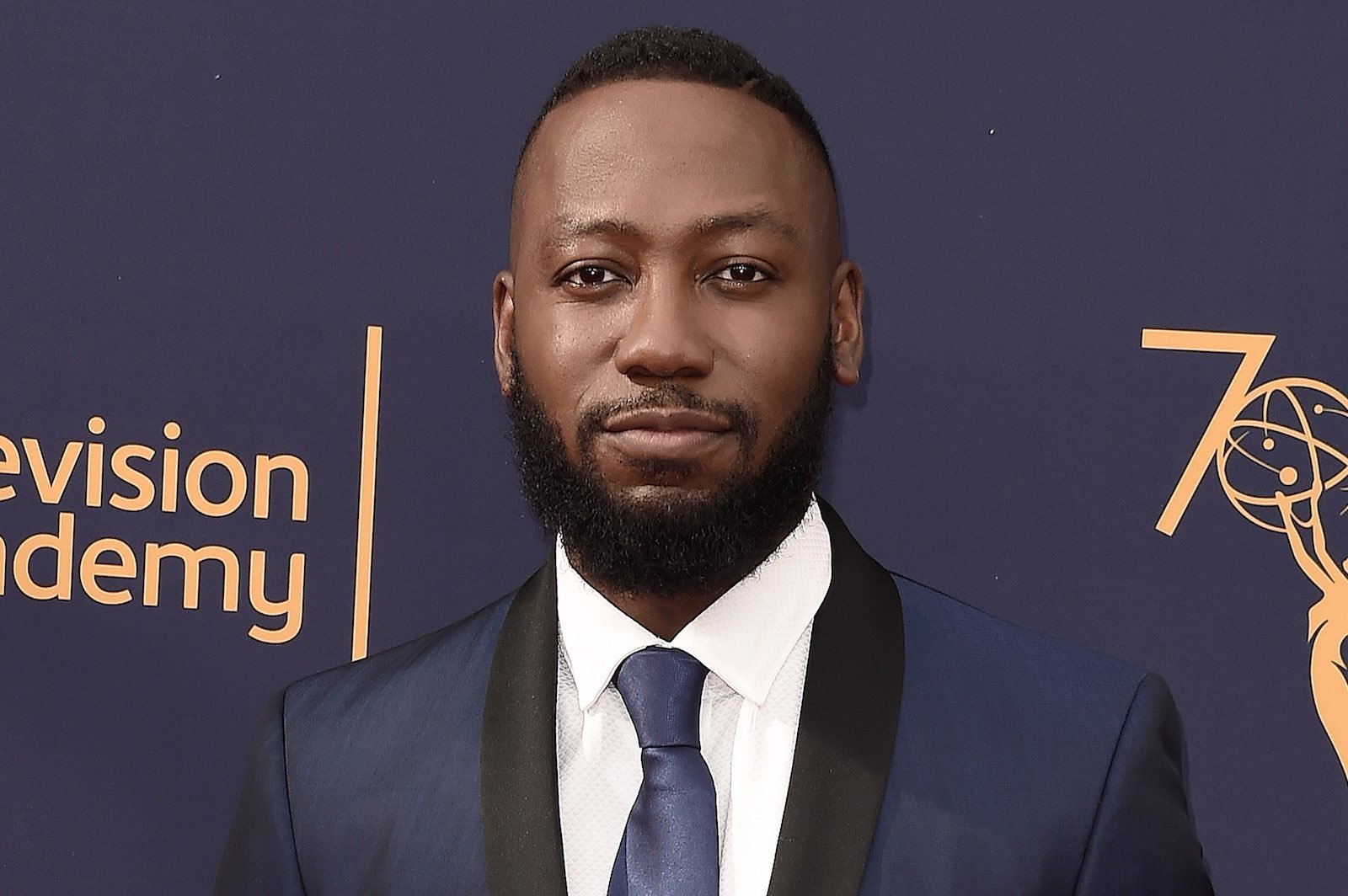 Woke tells the story of Keef (Lamorne Morris), a Black cartoonist set to break into mainstream success. Despite the current climate displaying thinly veiled racism, Keef prefers to not rock the boat and routinely veers away from any political or social messages in his artwork. Like Keef says in the original series trailer, he likes to “keep it light.”

Keef’s outlook on life is shaken when one day he’s roughly arrested while minding his own business. Though the entire incident is a misunderstanding, it affects Keef profoundly, so much so that he begins to see inanimate objects come to life in the form of his own cartoons.

The wise-cracking cartoons follow Keef around, taking digs at microaggressions, casual racism, and blatant oppression that leads Keef on the path to being “woke”. Now on the verge of his new life as a celebrated cartoonist, Keef has to find a way to confront the new ideas he’s been exposed to without destroying all that he’s worked for. 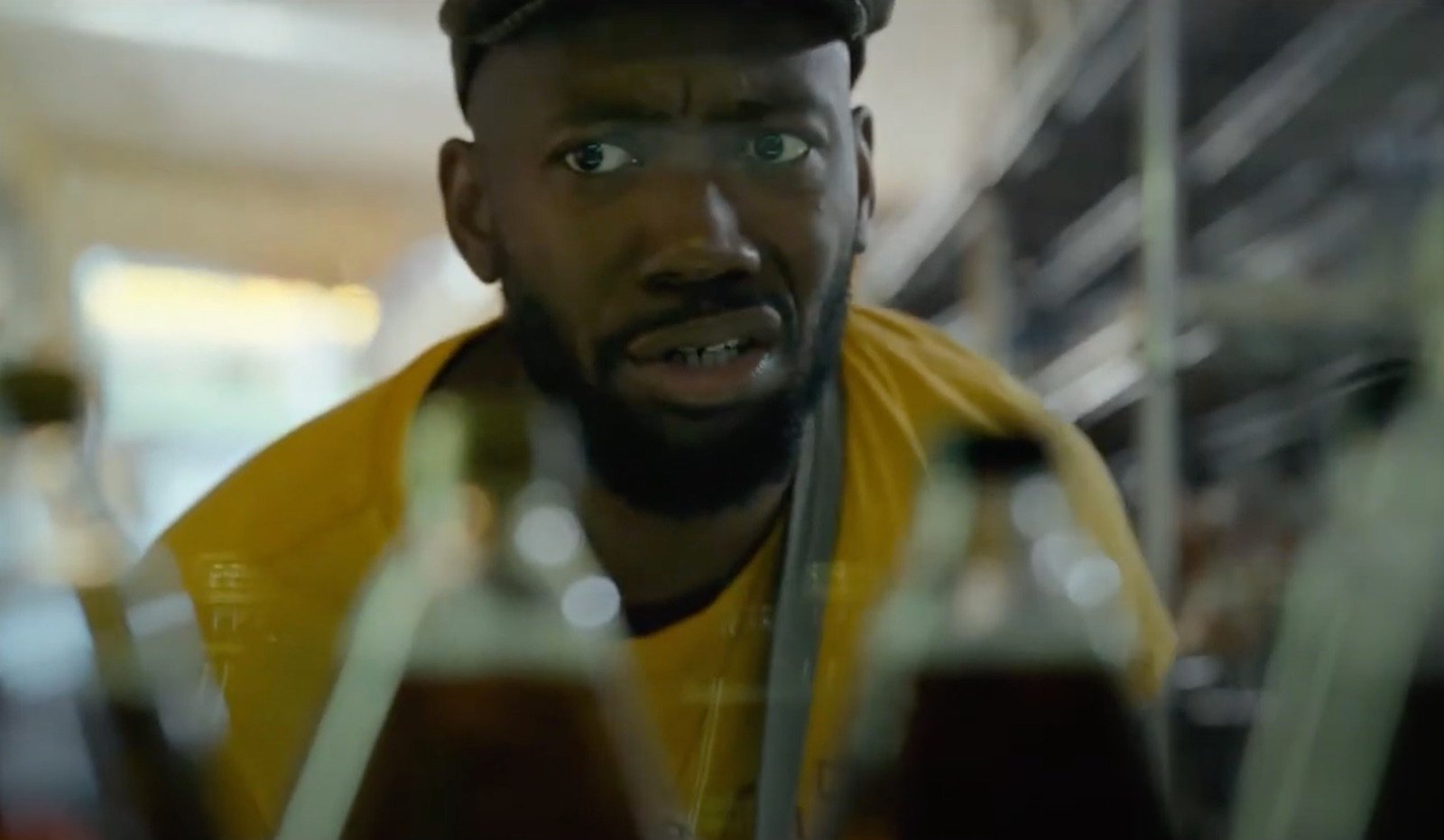 Woke was developed by Keith Knight & Marshall Todd and was based on Knight’s life & artwork as a famed political cartoonist. Along with the familiar face of Lamorne Morris, Woke will feature comedic stars such as Blake Anderson, Sasheer Zamata, T. Murph, and Lara Goldie.

The Hulu original series will have Jay Dyer as showrunner and executive producers, Maurice “Mo” Marable, Aeysha Carr, Richie Schwartz, John Will, Will Gluck, and Eric Christian Olsen alongside Knight & Todd. For the pilot episode of Woke, Kate Schumaecker will also serve as an executive producer. Woke will run for eight episodes.

Keith Knight has continually had a finger on the pulse of racial relations and now Woke is converting that experience into easy-to-digest content. The message of the series is especially potent in today’s upheaval and will serve to make Woke a highly anticipated show.