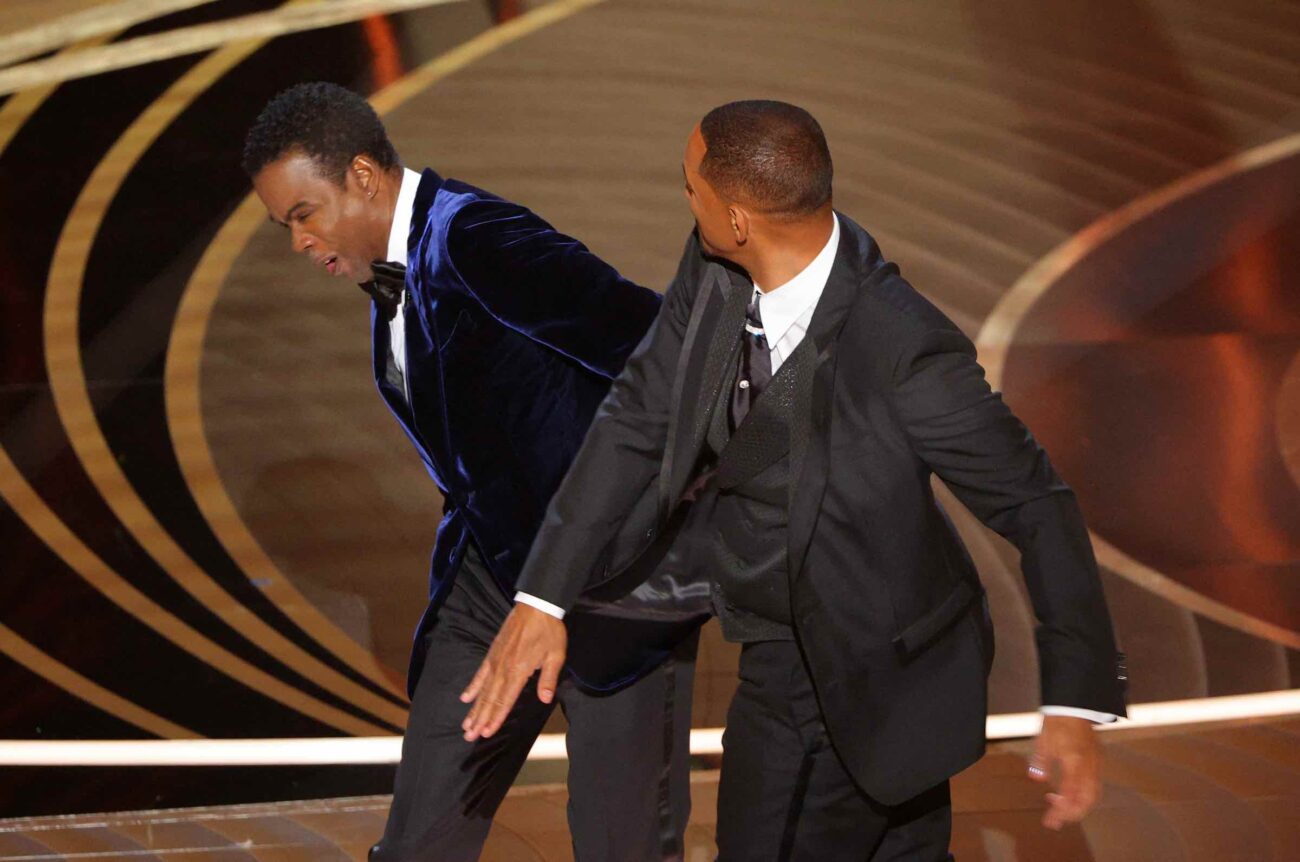 In the wake of possibly the most dramatic & surreal moment in Oscars history, if not the history of live TV itself, many people are rethinking the way they view Will Smith. In case you’ve been living under a rock (no pun intended) the past few days, here’s what happened at the now infamous 94th Academy Awards.

While comedian Chris Rock was onstage doing his usual schtick of roasting the high-profile members of the audience, he made a joke at Jada Pinkett-Smith’s expense. Rock referenced the film G.I. Jane in an attempt to blast the actress for her short haircut, as Demi Moore famously shaved her head for the role.

Will Smith did not take this lightly. In what at first seemed like a pre-planned bit, Smith walked onstage & smacked Rock in the face. The crowd laughed, with Smith smiling & Rock playing it off. However, things got real when Smith yelled, “Keep my wife’s name out your f*$%ing mouth!” Could it be that Smith has a hidden streak of violence? 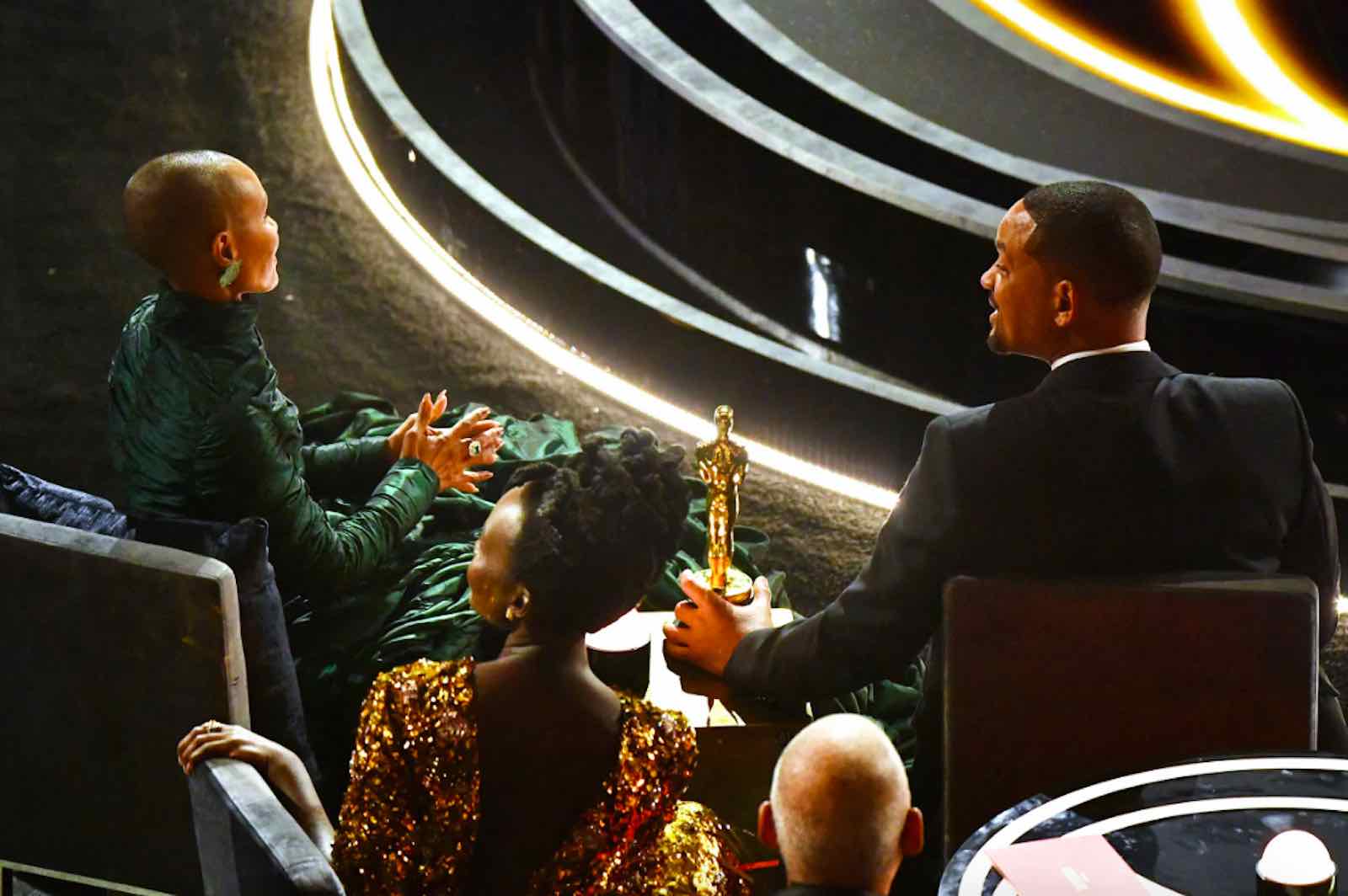 The “slap heard ‘round the world”

In the moments following Smith’s assault on Rock, social media caught fire. Given that the two men involved in the incident are entertainment icons, many great memes were created. The phrase “Chris got rocked” was surely seen on many a timeline, while numerous Fresh Prince of Bel-Air references were aptly put to use.

To make matters more awkward, Will Smith was awarded the Oscar for Best Actor for his performance in King Richard. Surprisingly, Smith had never won an Academy Award in his storied career. Despite finally achieving this milestone, the shadow of his act of violence hung over the ceremony as he emotionally accepted the award.

In the days following “the slap”, almost everyone has been weighing in on what went down at the Dolby Theater. Even his mother Carolyn Smith weighed in on her son’s actions. Carolyn said of her son, “He is a very even, people person,” and, “That’s the first time I’ve ever seen him go off.” Judging by the collective shock, the public must feel this way too. 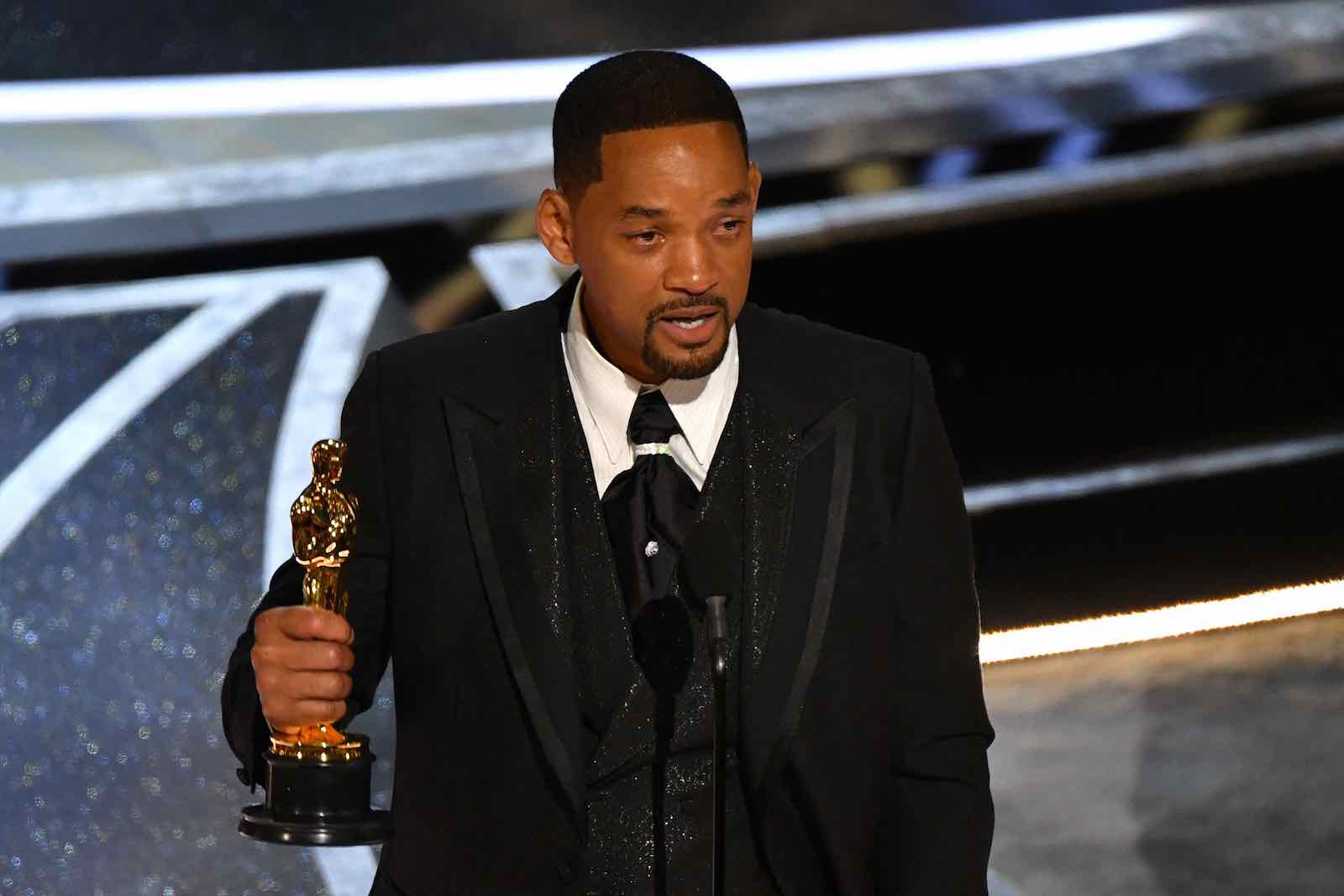 Will Smith is perhaps the most beloved actor of his generation. He’s done music, comedy, action, and everything in between, all with a family-friendly outlook. Even his daughter Willow & son Jaden have gone on to successful careers in music. Be that as it may, could public opinion finally be turning on the Smith family? 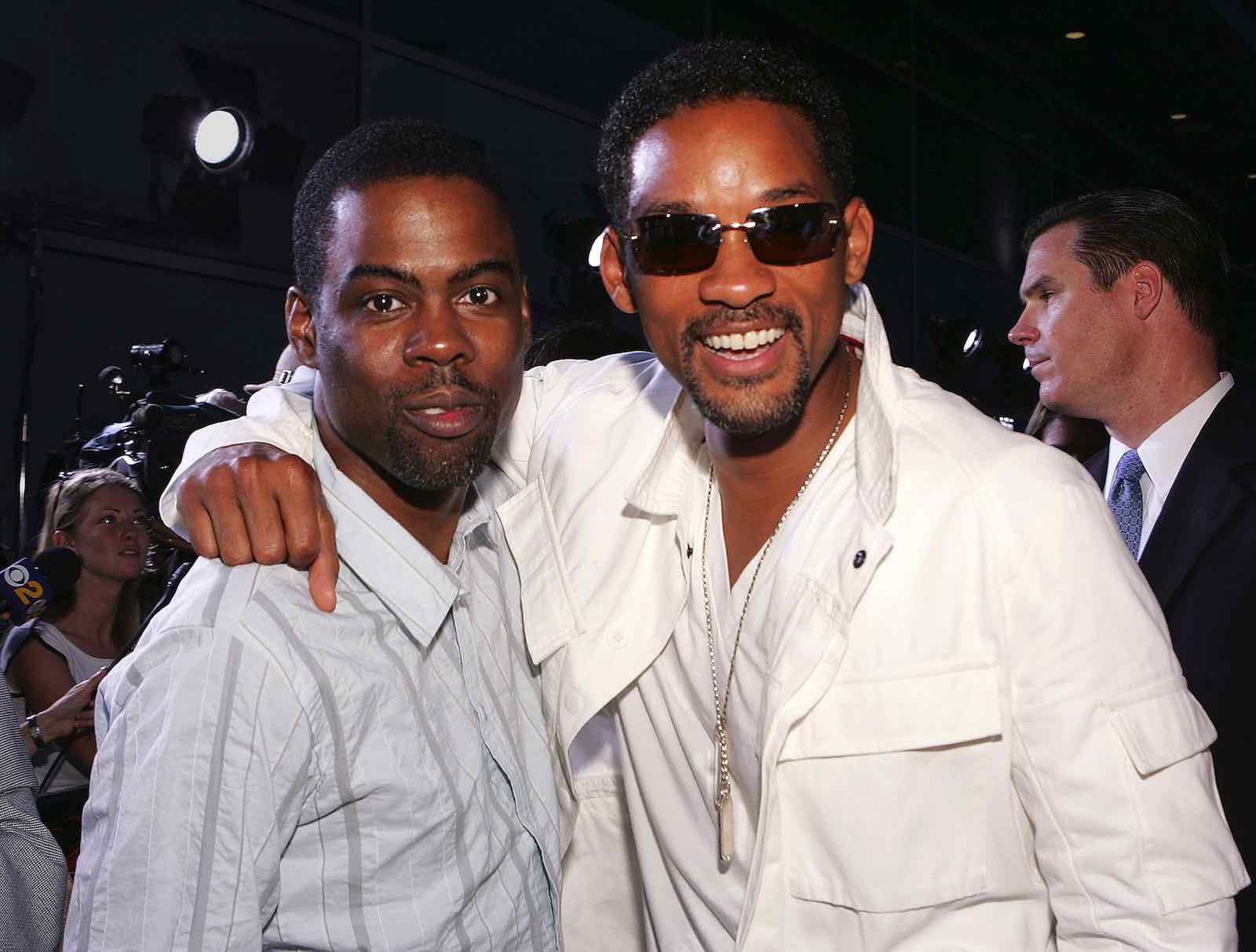 Breaking down Will Smith’s facade

Will Smith made a name for himself in Hollywood as being the cool, calm, and collected guy who was just as comfortable in a sitcom as he was in a blockbuster. Despite this, there were moments when one could see real deep emotions through the cracks in Smith’s exterior. Think “the hug scene” in Fresh Prince or the film The Pursuit of Happiness.

In recent years, however, Smith seems to have gone more public with his personal life. BuzzFeed News’ Elamin Abdelmahmoud wrote of Smith in November of last year, “A byproduct of ’90s celebrity culture, he is attempting something few men of his generation of stars have done: reinventing himself publicly.”

Smith actively shares his journey with radical honesty on his social media. This all started back in 2012, when he had a, “midlife crisis point.” Smith even calls this time “the year of the mutiny.” Smith told Haute Living it, “was really the year that my family rejected the direction of my leadership.” 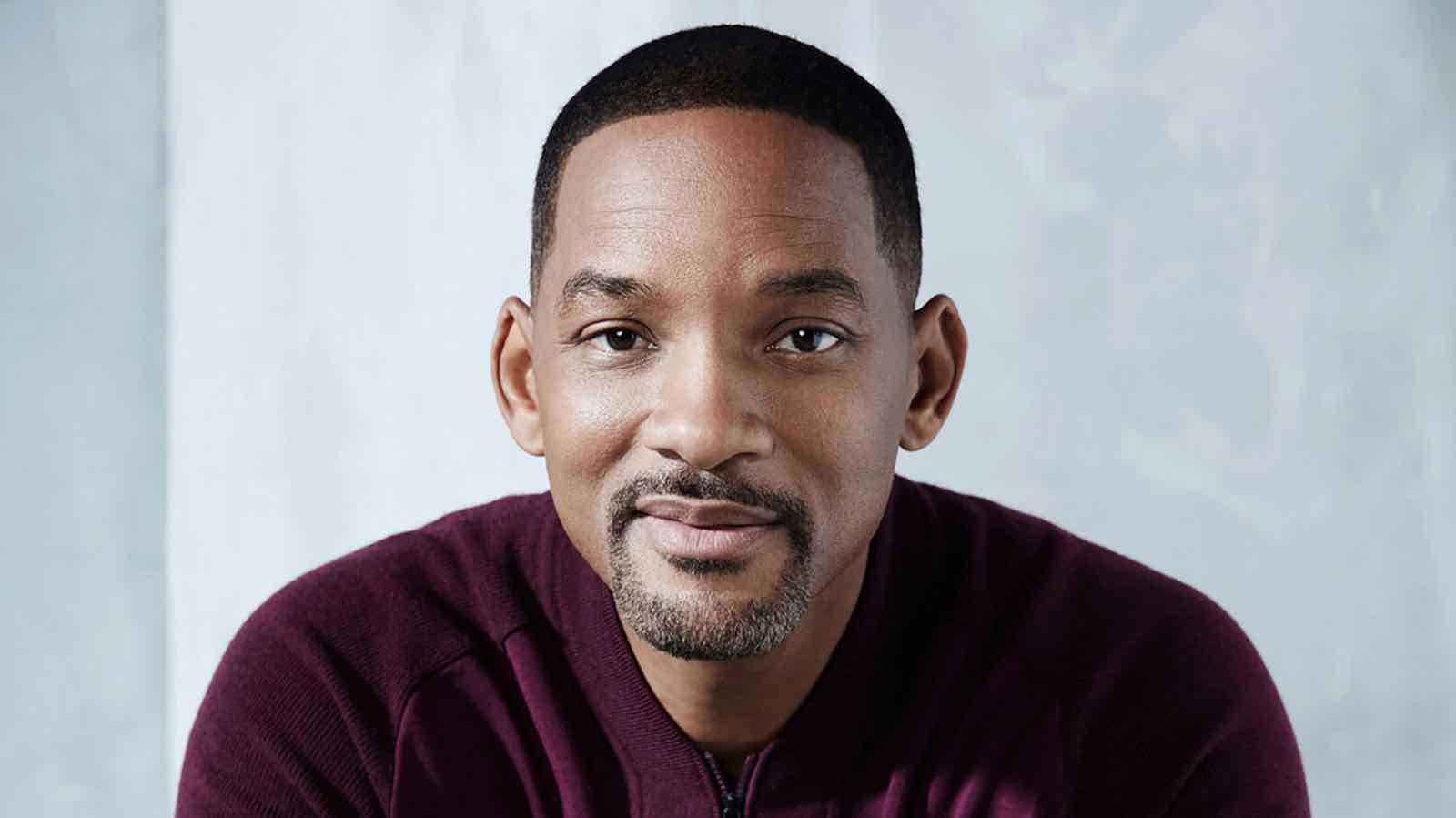 After clashing with his wife, daughter, and son, Will decided he wanted to become a better man for his family. Smith apparently went to Peru & participated in over a dozen ayahuasca rituals. Smith’s wife Jada even recently started Red Table Talk as a way to open up to the public. Perhaps the Smiths are in need of some more personal growth.

Will Smith’s physical attack on Chris Rock at the Oscars is leading some to question the actor’s image as an easy-going person. However, it doesn’t seem as if Smith is trying to hide anything from the public, as within the last decade he’s become vocal about his personal struggles & desire for growth. What do you think of Will Smith? Let us know in the comments!