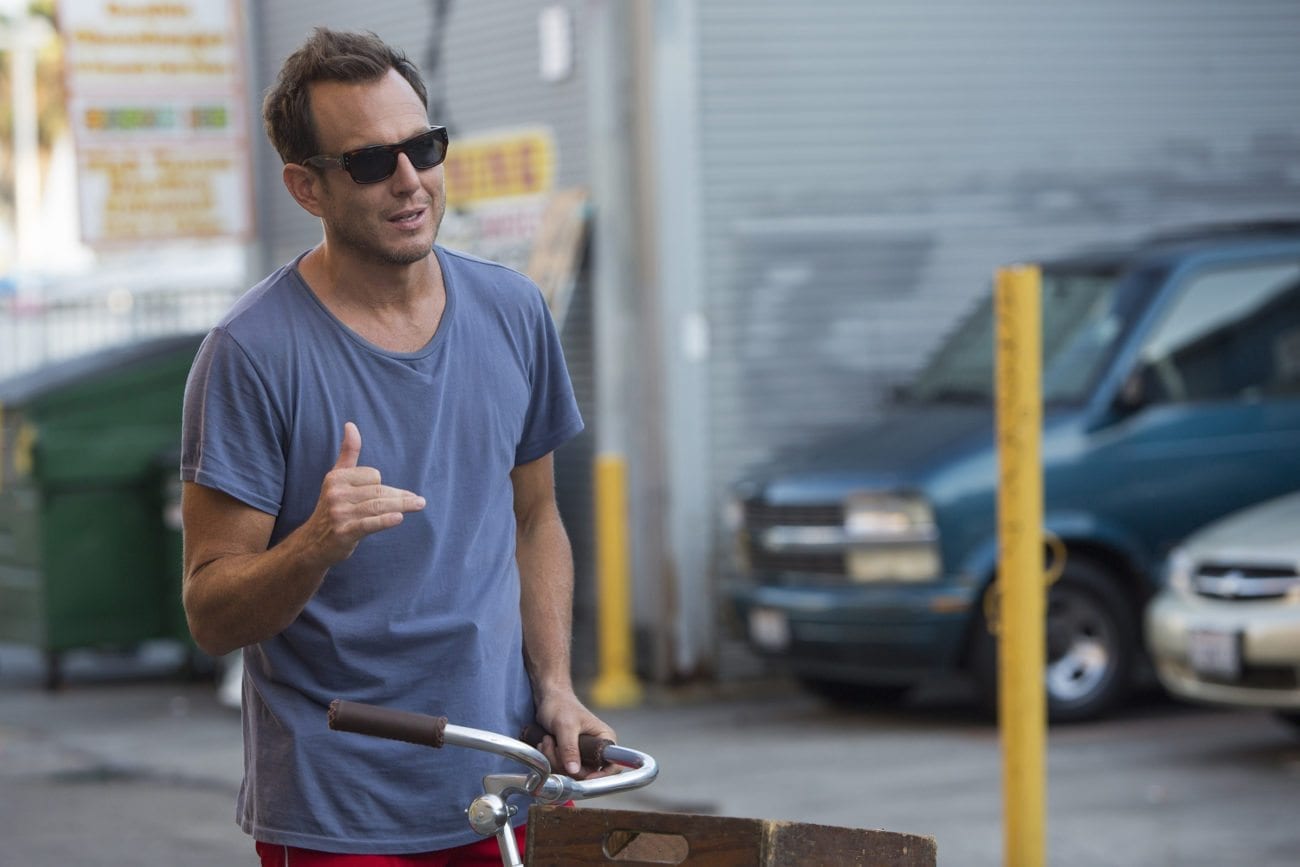 Netflix has released the first trailer for the second season of Flaked, set to premiere on June 2 exclusively on the streaming platform.

Flaked, billed as a “dry human comedy”, follows Chip, a man doing his honest best to stay one step ahead of his own lies in the insular world of Venice, California. But Chip’s life and tangled web of half-truths begin to unravel when he falls for the object of his best friend’s fascination.

The show, co-created and written by Will Arnett (BoJack Horseman) and Mark Chappell (A Young Doctor’s Notebook), premiered in March last year to a mixed reception from both viewers and critics alike. But that didn’t stop Netflix from greenlighting a second season.

Arnett and Chappell previously collaborated on black-comedy series The Increasingly Poor Decisions of Todd Margaret, in which Arnett starred alongside his Arrested Development co-star David Cross (Eternal Sunshine of the Spotless Mind).

The second series of Flaked sees Chip return to Venice after a short exile to find that he has been ostracized. No store, no friends, not even a guest house to live in. He comes to learn that it’s going to be a long road back to the way things were.

Flaked returns to Netflix on June 2, 2017; watch the trailer here.