Could the ‘Wicked’ movie finally be happening? See the latest update

Wicked is a musical near and dear to many theater nerds’ hearts. The story serves as an unofficial prequel to the Wizard of Oz movies. Though, ask any theater lover and they’ll tell you that Wicked is canon as far as they’re concerned.

Wicked started as a novel written by Gregory Maguire, published in 1995. Later Stephen Schwartz (composer) and Winnie Holzman (writer) teamed up to create the musical that took the world by storm – the first performance was in 2003. Ever since then Wicked has been a darling in the theater world and still tours the production to this day.

As one might expect fans of Wicked have been itching for a movie for a very long time. Few details have been given out regarding the possibility, but it’s been in the works for years now. It looks like the project is getting new life breathed into it, however. Here’s where the project currently stands. 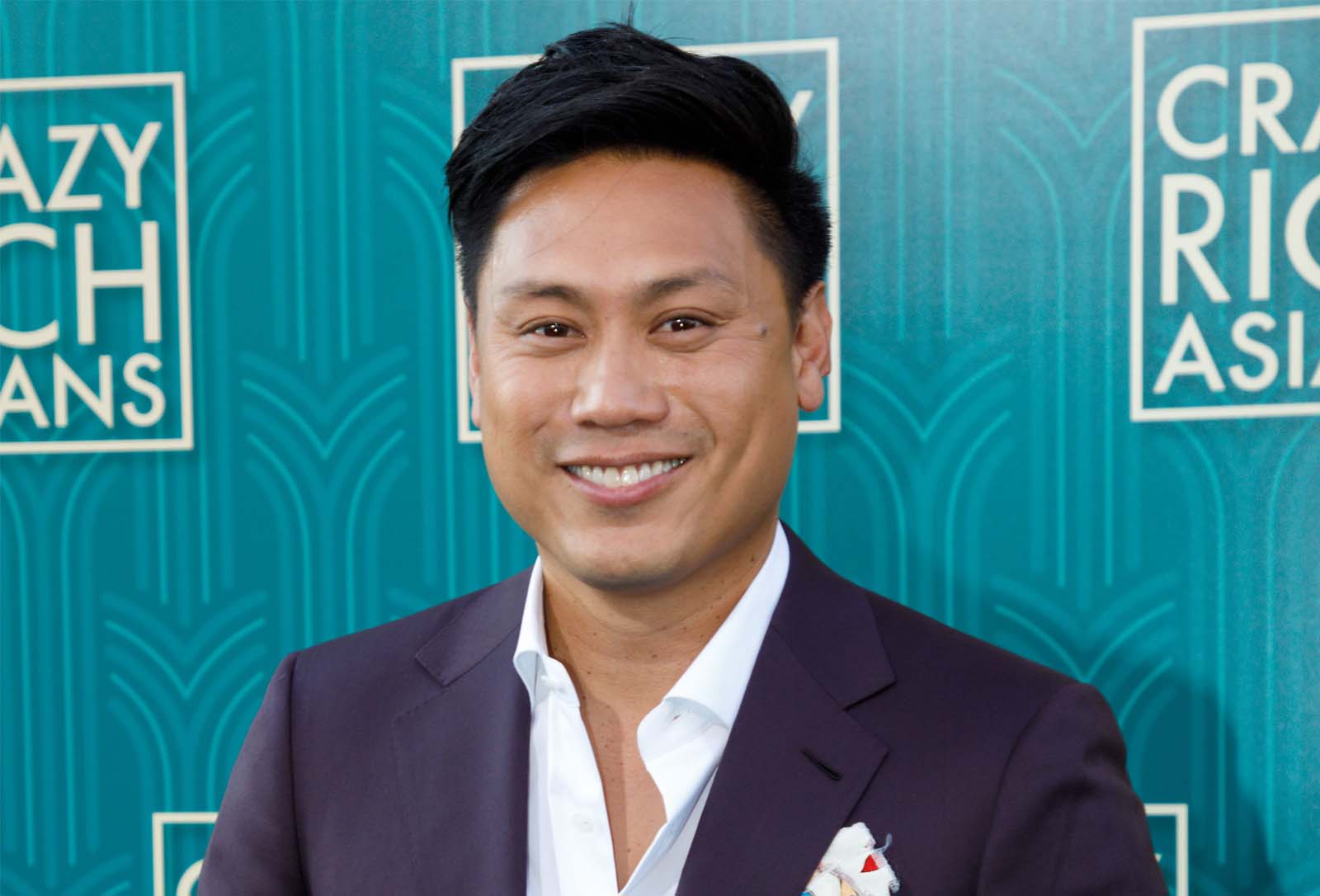 Director Stephen Daldry (Billy Elliot) has been attached to the Wicked movie for a long time, but it seems that he’s parted ways with the project. It’s being reported that this is due to a scheduling conflict. This gives fans hope that filming is planned to take place in the relatively near future – no actors are attached to the project yet, however.

A lot of Wicked fans are pretty excited to hear that Jon M. Chu will be taking control of the Oz-themed movie.

“Too late for second-guessing
Too late to go back to sleep
It’s time to trust my instincts
Close my eyes and leap…”#WickedMovie @UniversalPics #StephenSchwartz #WinnieHolzman #MarcPlatt it’s time.
So… Twitterverse, who should we cast? pic.twitter.com/ZaAeAJTq9f

Jon M. Chu took to Twitter this morning to address the announcement. He put some lyrics from the song “Defying Gravity”, some hashtags, and a query about who Twitter thought should be cast in the movie in his tweet.

Along with this he attached two pictures. One was the Deadline headline announcing he’s directing Wicked and the second is a screenshot of his notes app where he describes how much Wicked means to him and how much he’s loved it ever since he saw it being workshopped in California.

Chu vows to “protect this [movie] vigorously and hopefully bring a few new surprises along the way” after explaining how he’s always felt “out of place, weird and different” which led to his love for Wicked. 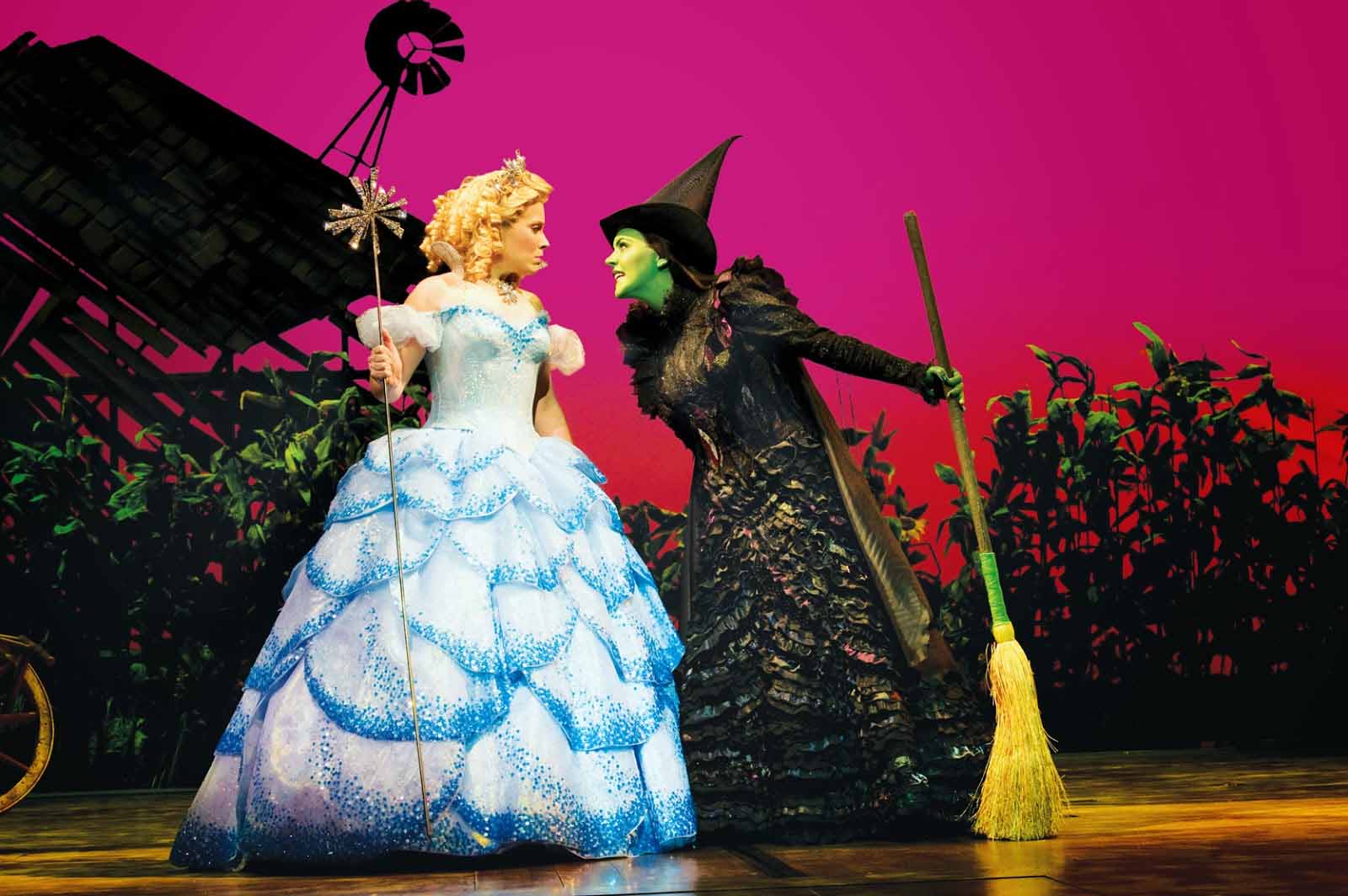 Sadly, this is all we know about the movie right now. The musical has been in the works for practically a decade now, so it’s been a victim of production limbo for a very long time.

We can only hope that Chu being added to the project is a sign things are starting to move forward – especially since there were concerns over schedule conflicts that led to the previous director stepping away. This certainly seems to imply there are some plans being put into place.

Though, without any other names attached to the Universal project, and no actors cast, the Wicked movie could potentially continue to be stuck in limbo indefinitely. Hopefully this isn’t the case. Jon M. Chu certainly seemed eager to work on the film on Twitter so hopefully his enthusiasm is enough to get the project rolling.

Are you excited about this Wicked update? Who would you want to see cast in the movie? Let us know your thoughts in the comments down below!