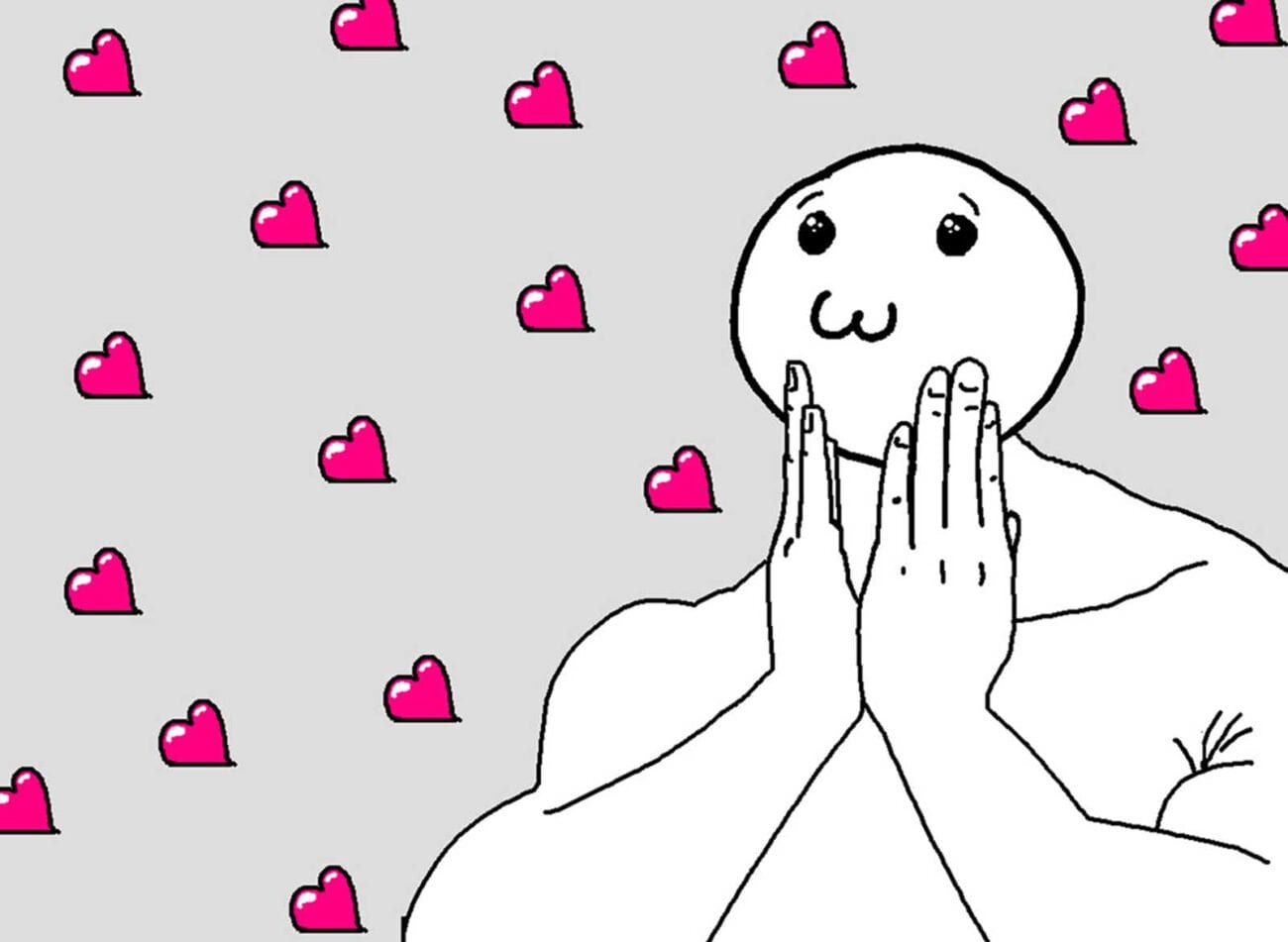 Wholesome memes: Cheer yourself up with these happy jokes

It’s okay to feel a bit down sometimes. We’ve all had bad days, and this year has been challenging. There’s no need to pretend it hasn’t affected us in some way.

We figured some wholesome memes might help brighten everyone’s day – whether you’re struggling right now or just need to see something wholesome, these memes are probably going to get a smile out of you. Once again, thanks to all the redditors who posted these memes. 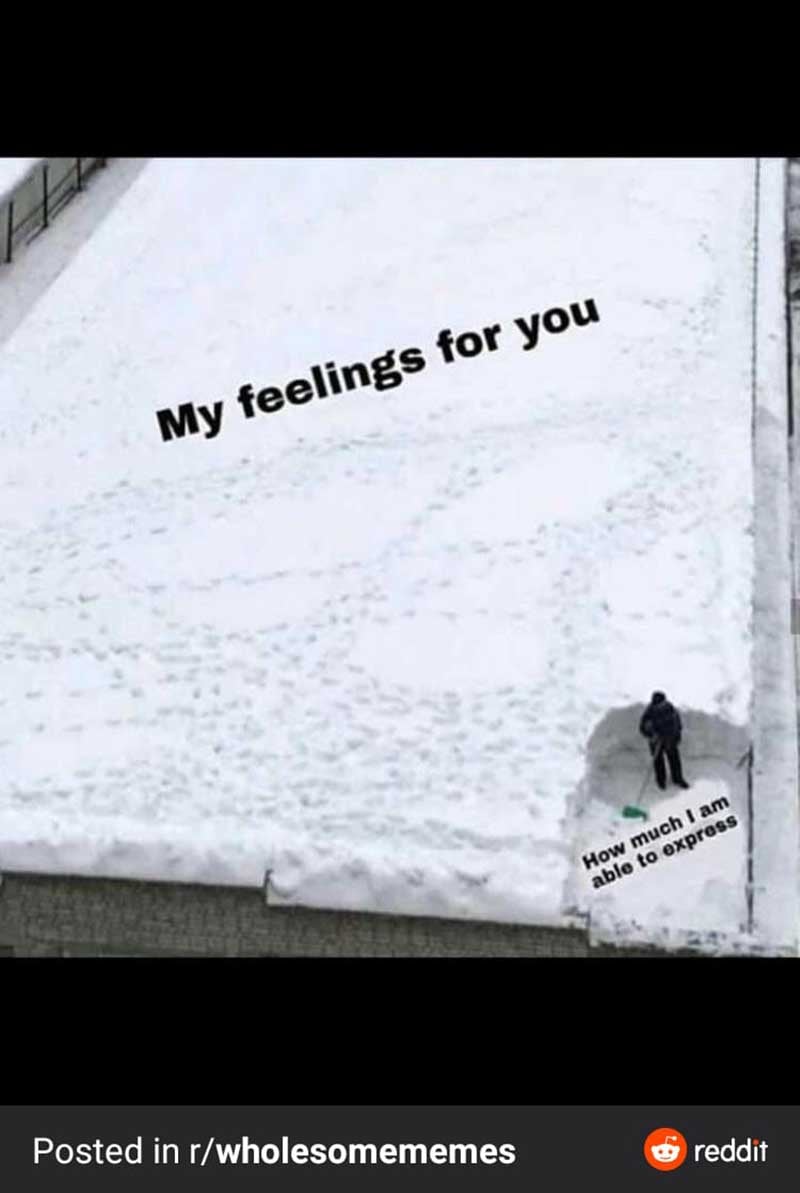 Feelings are usually hard to describe. We can try to show how we feel with actions, but sometimes that’s not enough. If you’ve ever felt like words cannot possibly express your emotions, this meme is for you.

Love is the most amazing thing, and it doesn’t have to be romantic to make you feel pure happiness. Feel free to share this wholesome meme with anyone that makes you feel indescribable things. 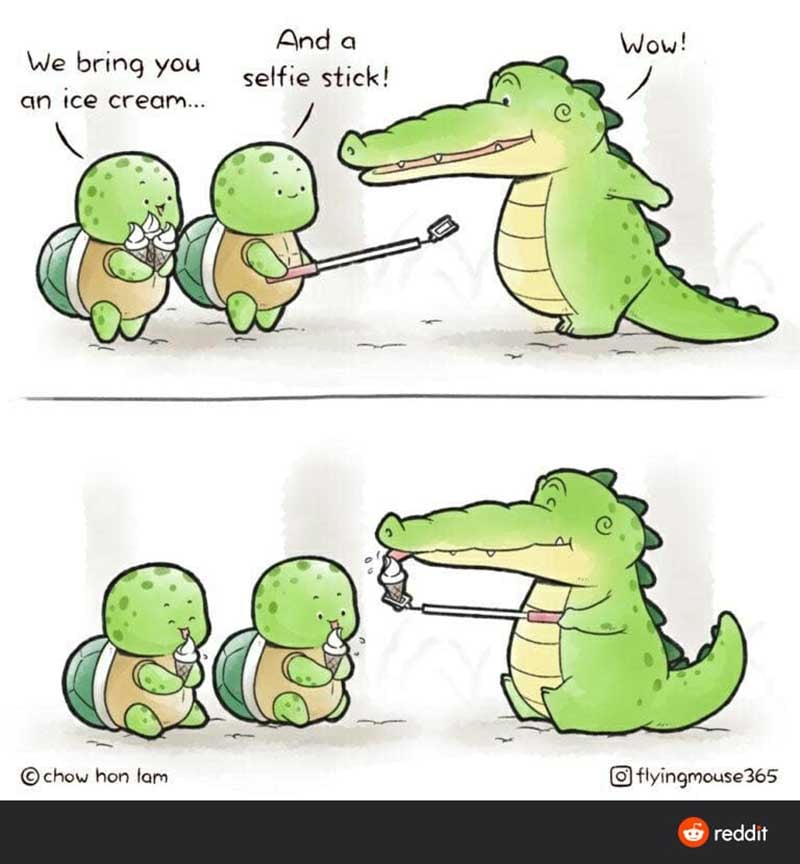 This is one of the cutest memes we’ve seen. There’s something very wholesome about a couple of turtles being friends with a crocodile. It’s also really nice to see pals accepting each other despite their differences.

We think this meme can serve as an opportunity to remind you some friendships flourish when differences are embraced. Hopefully, you can also get some ice cream & a selfie stick from your loved ones. 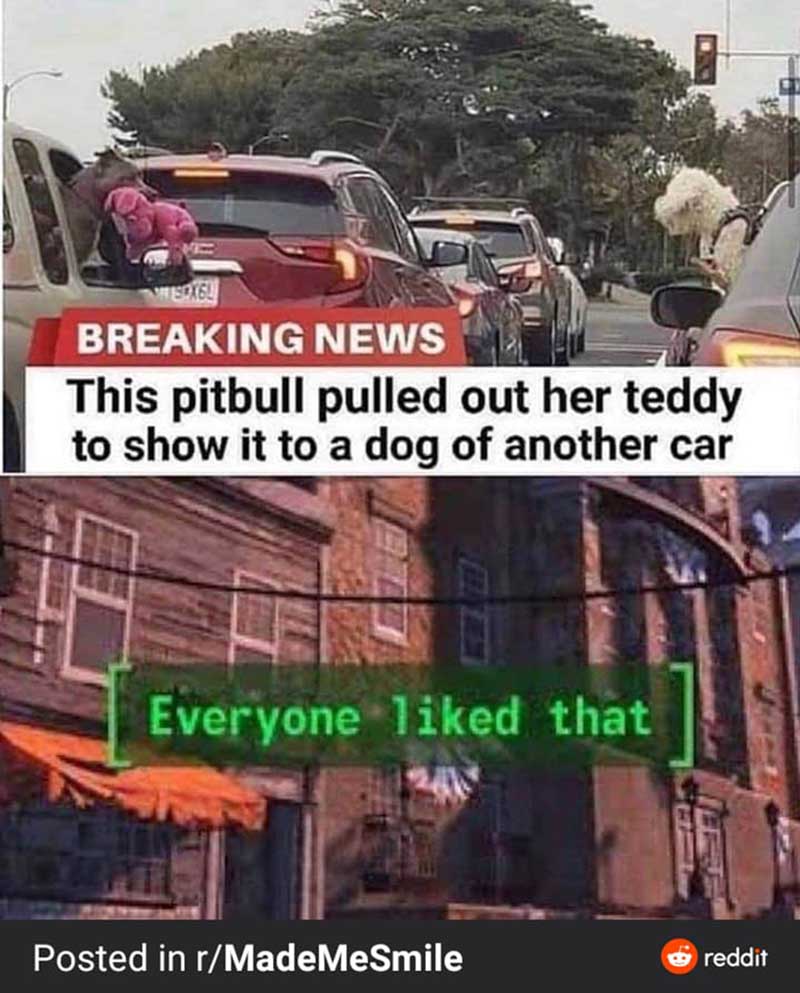 Not a single day passes without us wondering what we did to deserve dogs. Dogs are so pure – they never fail to make us feel better. As if a dog holding a plushie wasn’t cute enough, this one’s showing it to another dog.

The white dog probably appreciates the gesture. We sincerely hope they became friends and played together with that pink plushie. The creator of this meme is most likely right in thinking everybody liked that. 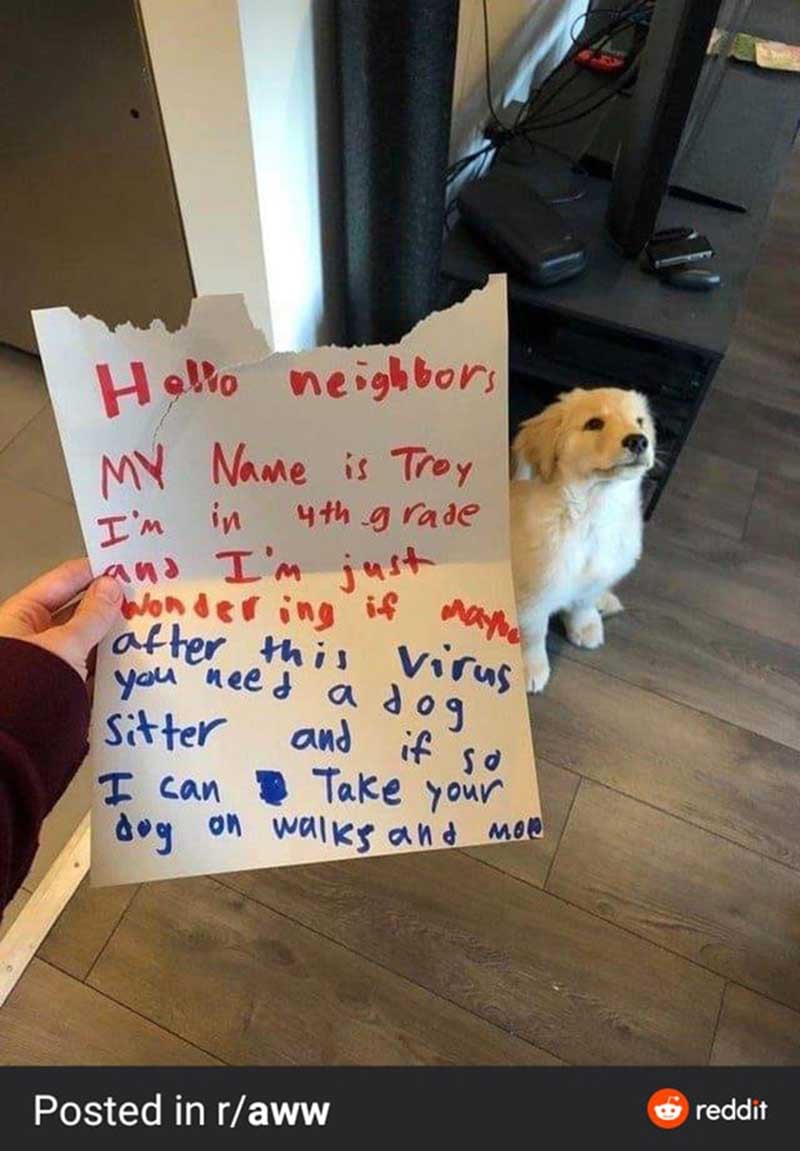 We wish everyone had such amazing neighbors – both the dog and Troy. That letter is so thoughtful, too. The red & blue colors make it pop, and we’re sure the dog’s owner appreciated the tape to fix the ripped parts.

Troy is as amazing as that dog, for taking the steps to become that dog’s sitter. We can’t blame this child for asking – that’s probably the best job ever! 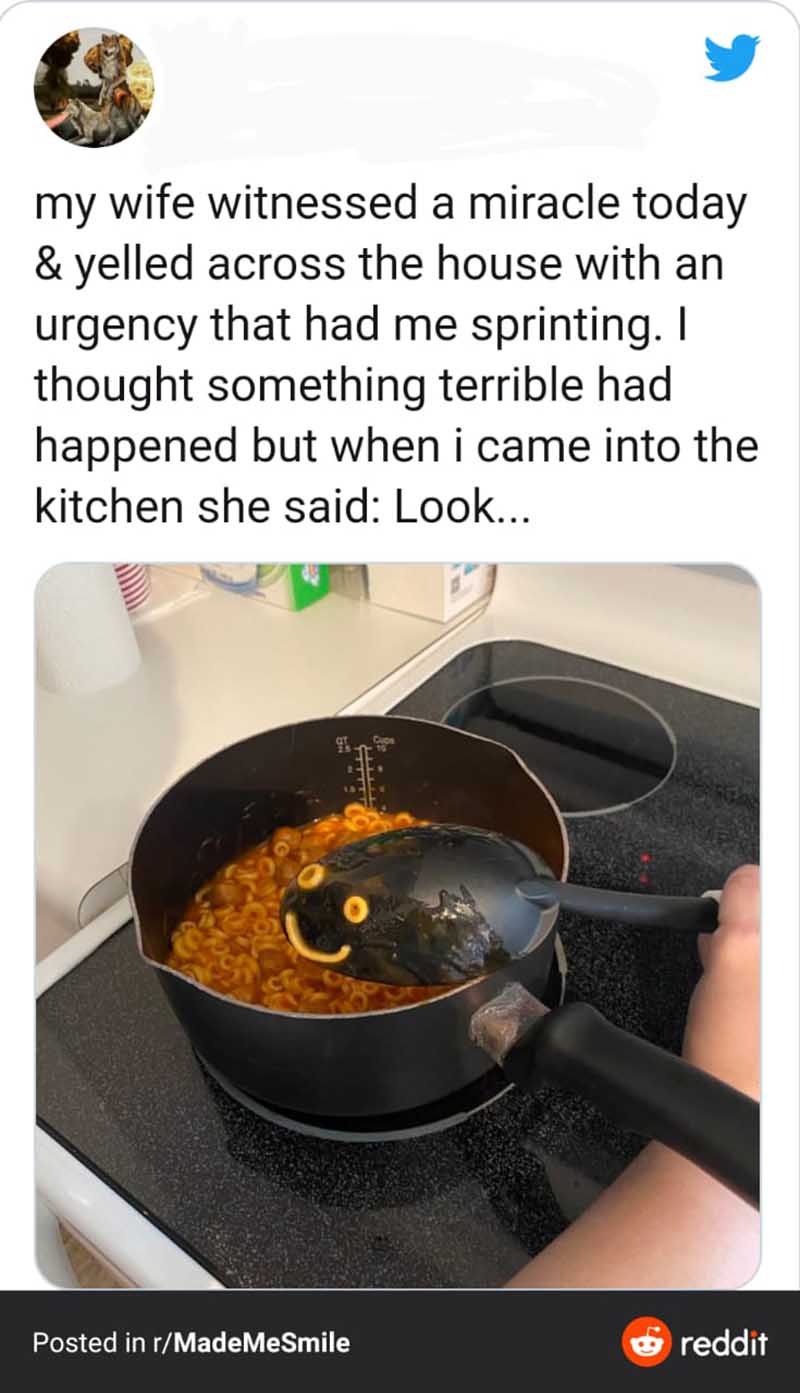 It’s totally understandable how this person got scared by all the screaming – but the wife is also relatable AF for getting excited over this smiley. Happy accidents like those can really brighten everyone’s day – and it’s even better when you have someone to share your excitement with.

Loneliness is one of the worst feelings. Most of us have felt lonely at some point, despite how many people we surround ourselves with. A lot of people have felt lonely now that the lockdown has forced some of us to stay indoors for a long period of time.

This meme is to remind you that you’re never really alone. You might feel like there’s no one around at times, but there’s always someone who’s got our back. 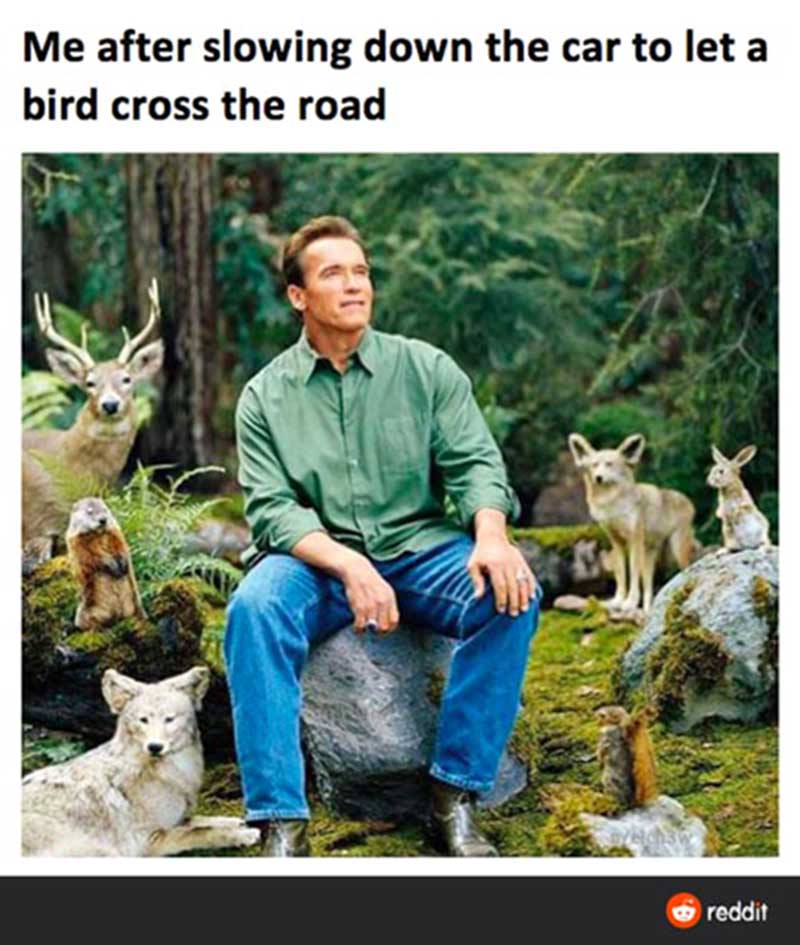 Animals have mostly become used to humans, and by now most of them know which places aren’t safe. Still, many animals have the habit of chilling in the middle of the road as if it isn’t potentially dangerous.

We have to do our part to help our little friends when they get confused about how roads work. If you’ve ever helped an animal get away from the road safely, this meme is for you. 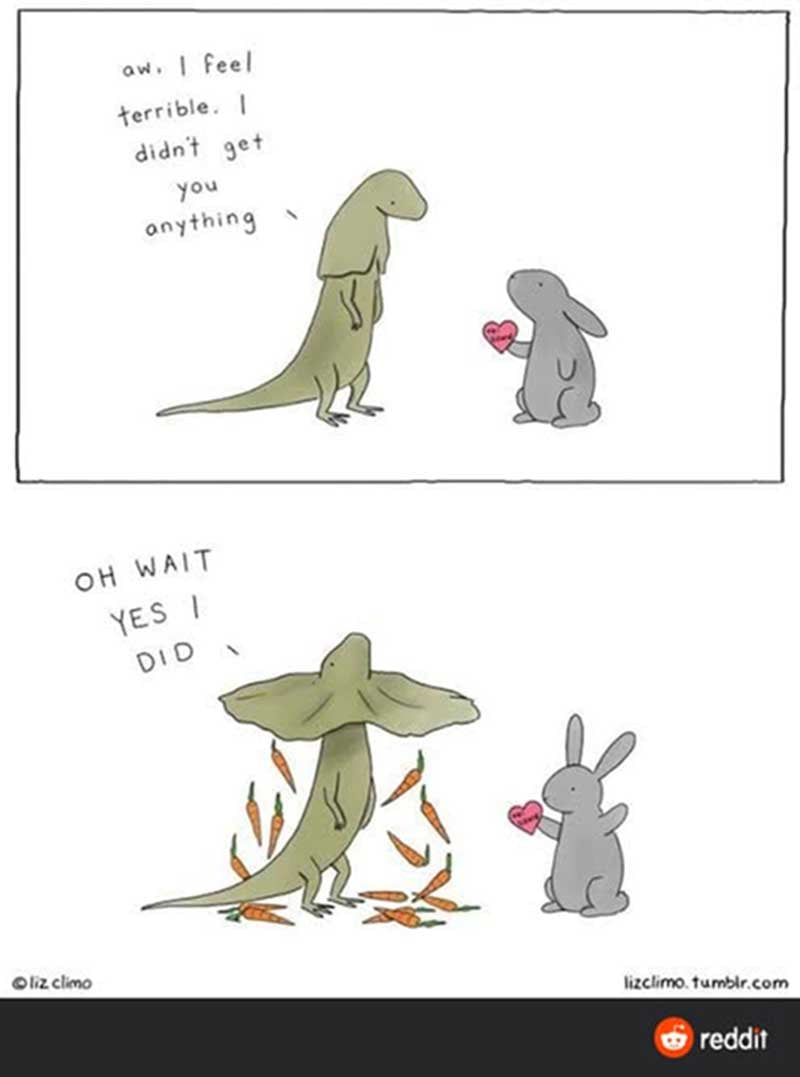 Isn’t it amazing when someone gets you a present? Even if it’s something small, receiving something from a loved one is amazing. Gifts are an amazing way to show appreciation. Receiving a little something can make us feel like the other person is thinking about us and that’s one of the best feelings.

Who says reptiles and rabbits can’t be friends? This frilled lizard totally tricked that bunny. This duo definitely gets what friendship really is. We hope your life is filled with pals as wholesome as these two.