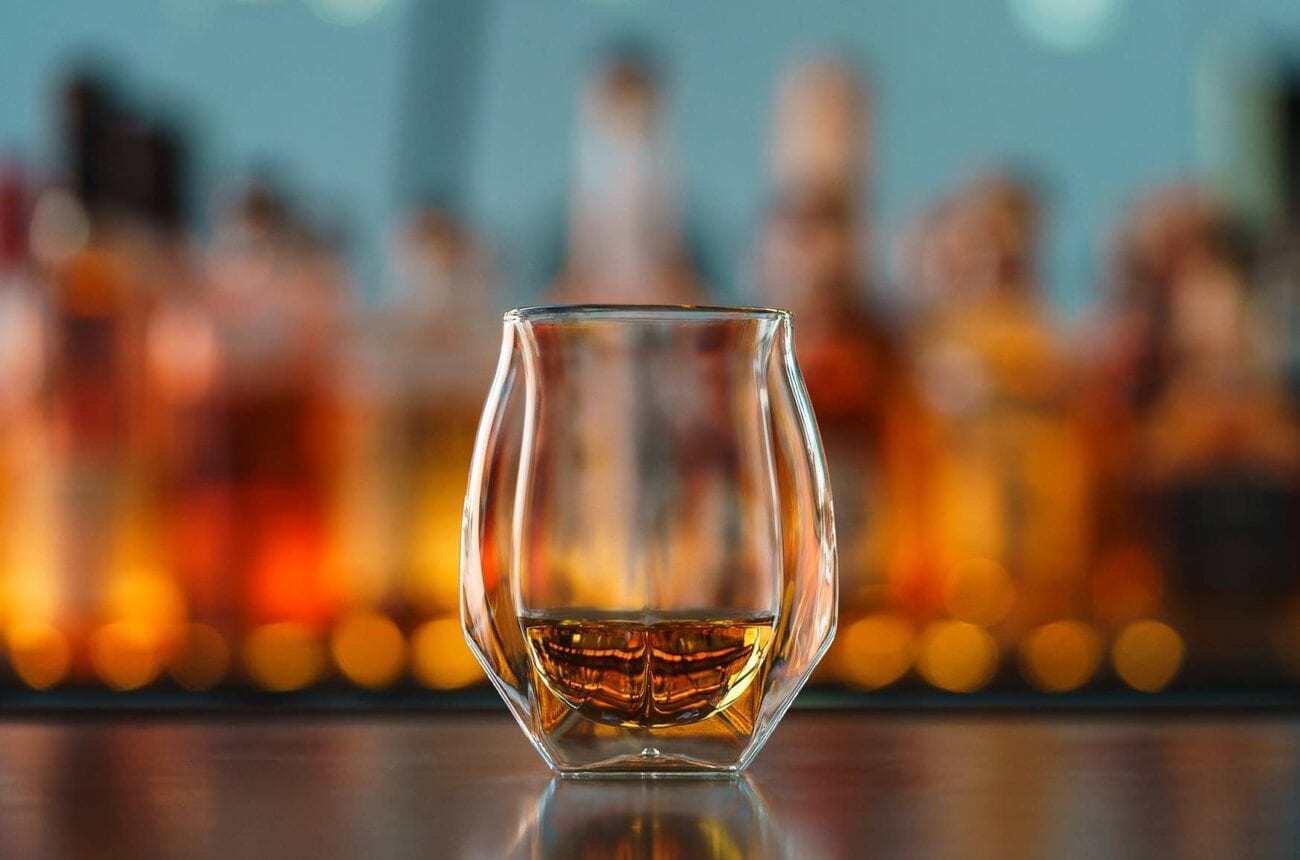 “Water of Life” is the Gaelic meaning of whisky, but the more popular spelling is whiskey in the United States. It reportedly originated in Scotland during the 15th century as a more accessible alternative spirit to wine. This was due to the limited availability of grapes in that region. So the makers used grain mash or barley instead. Whiskey was initially taken for medicinal purposes as an internal anesthetic or external antibiotic for sores and wounds. Later, they found out that drinking whiskey regularly made them feel relaxed, and it provided a general sense of well-being. As social creatures, the Scots inevitably made whiskey an essential spirit on every social table.

The process of aging the kind of elegant whiskey we have nowadays was not known at that time. Whiskey was just distilled up to 40% proof and then that’s it – the liquor is ready to be served. Today we call it white whiskey if it is taxed, or moonshine if it’s not.

The kind of luxury and glamour associated with oak barrel-aged whiskey these days was a happenstance. It began when France suffered a wine blight in the late 1800s which resulted in the shortage of Cognac, the liquor of choice among Europe’s elite.

Sensing the opportunity, the Scots started producing great quantities of their whisky to export abroad as an acceptable alternative. As demand increased, the Scottish distillers decided to store huge quantities of whiskey in storage materials very common to them, the oak barrel. As they gained a more astute understanding of the business of liquor in the European market, they determined that playing the supply and demand game was more profitable. They also discovered around that time that the more the whisky is aged, the more distinct the taste and aroma of their product. 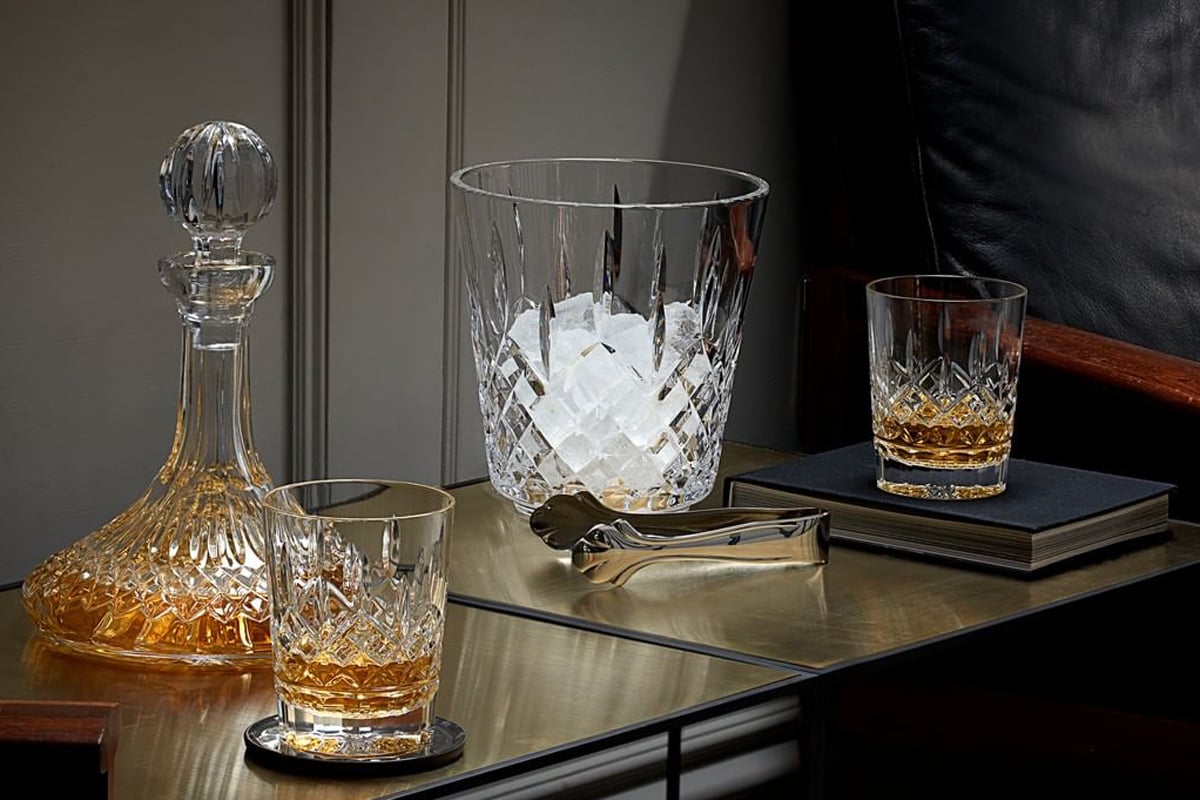 Liquor prohibitions in both Europe and the U.S.A. succeeded in producing contradictory effects to those that those laws had wished to diminish. Instead of discouraging the consumption of alcohol, prohibition only succeeded in increased demand.

Moonshine production and liquor smuggling gave birth to organized crime. The excitement and glamour associated with drinking became the fad of the times. Authorities had no way to control its widespread popularity except to legalize liquor and then tax it. Underground speakeasies evolved into fabulous bars, clubs, and then played a role in the rise of disco of the 1970s.

The whiskey market, likewise, evolved. On one side are the hoi polloi drinkers of moonshine and white whiskey. On the other are the more discriminating elite liquor connoisseurs. The popularity of the latter resulted in the establishment of exclusive whiskey clubs. The more popular and exclusive the club, the more expensive and discriminating to join. That’s why they were exclusive. But any group could establish its own whiskey club.

Establishing a whiskey club on your own takes passion, a little know-how, and a lot of common sense. Passion – because you truly enjoy and appreciate the taste of whiskey. Know-how – some know-how as to the different types of whiskey; scotch, bourbon, blended, single malt, etc. Common sense comes with communication, delegation, and dynamism. Name your new club: The Whisky Club. 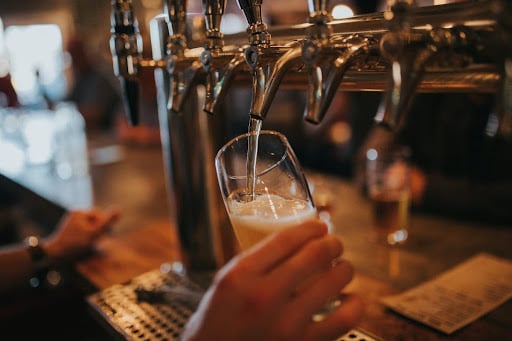