Let’s think back to when we were kids, going to school everyday. For many of us, it wasn’t quite an ideal way to spend our days but there was Thanksgiving break, winter, spring and summer break. Did we always know the point of these breaks? Of course not but who really cared! They were times to be on vacation, enjoying cartoons and maybe even going somewhere fantastic.

Besides summer, winter break was by far the best break to look forward to. It was the season of a merry Christmas and happy New Year. The holidays are coming back, they’re right around the corner. Maybe, we don’t get as many breaks as we did back in the day but we have to utilize our time off to remember the most important things in life. If you don’t take time off for your health, you’ll be forced to take time off for your illness.

In the midst of your weekends, submerge yourself in some of the most captivating stories of all time. Add Apple TV+ to your plans! When Apple launched Apple TV+, there were only a few shows like The Morning Show and For All Mankind. But now, the platform has a real list. We’re never going to forget about saving money. So what’s free on Apple TV? 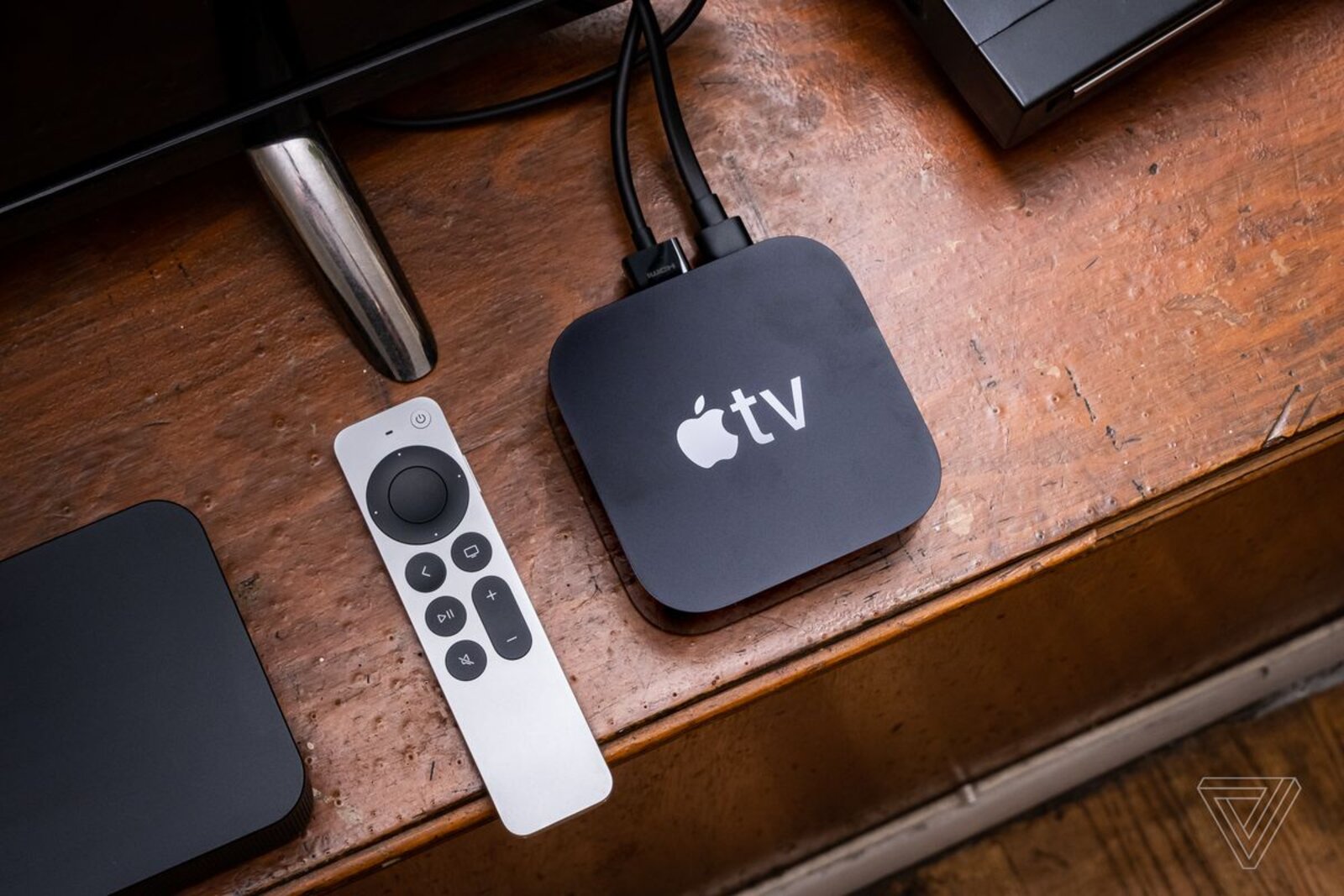 How much does Apple TV cost? It all depends on the particular offer you choose. If you purchase an Apple device, Apple TV+ will be included free for three months. A monthly subscription is merely $4.99 per month after your free seven-day trial. Apple TV+ is included in Apple One which will bundle up to five other Apple services into a single monthly subscription.

Apple One plans begin at $14.95 per month. If you’re interested in the Apple Music Student Plan, you should know it comes with a free subscription to Apple T+. 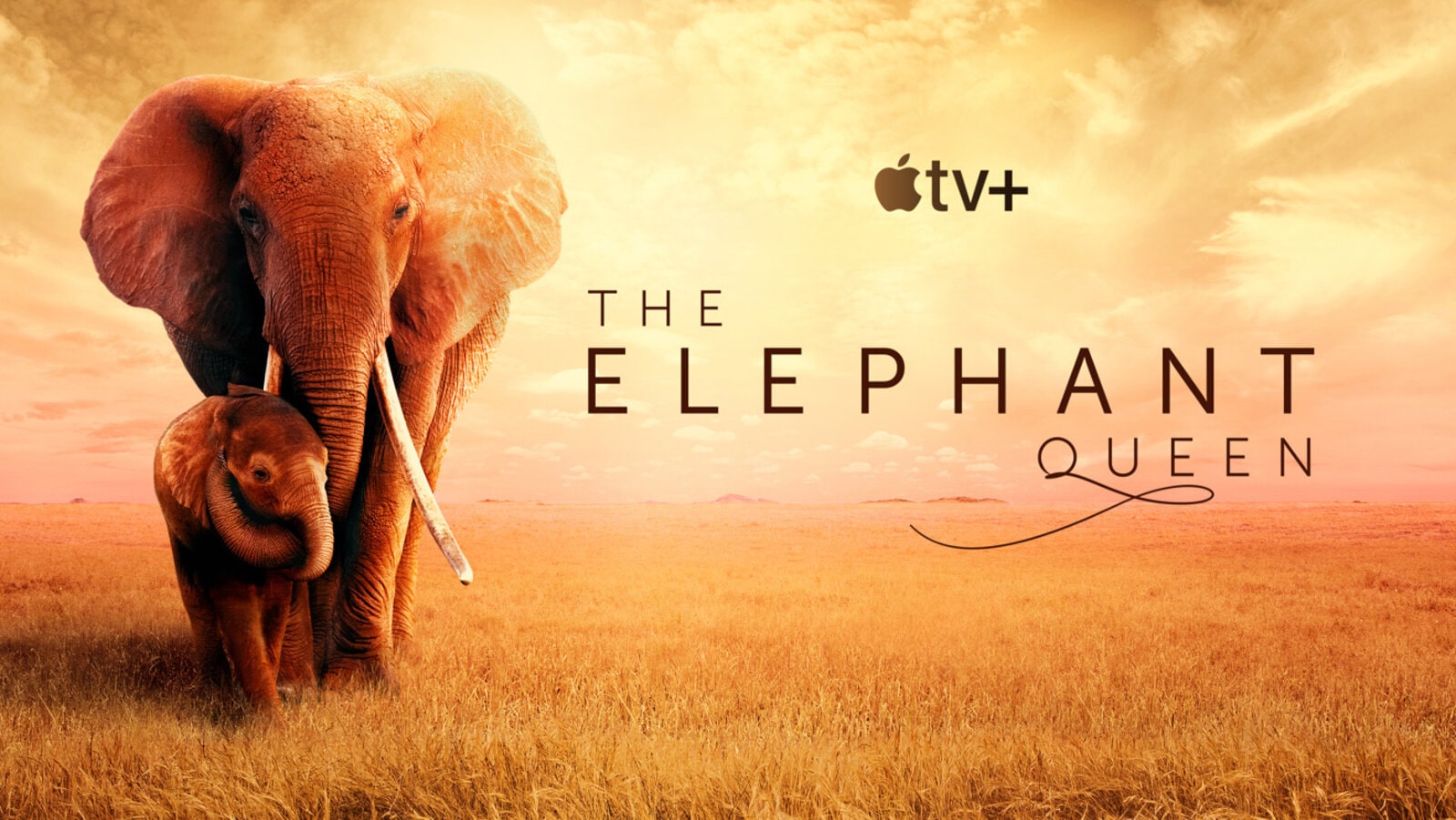 Sometimes, we just find ourselves in the mood for a documentary about a family of elephants. What’s available for free on Apple TV+ comes The Elephant Queen. You’ll join Athena, “the majestic matriarch, as she leads her elephant herd across an unforgiving African landscape filled with vibrant wildlife.”

You’ll be taken to a part of life we humans usually never get to see. You’ll be focused on things we never usually think about but are heavily interesting, nevertheless. 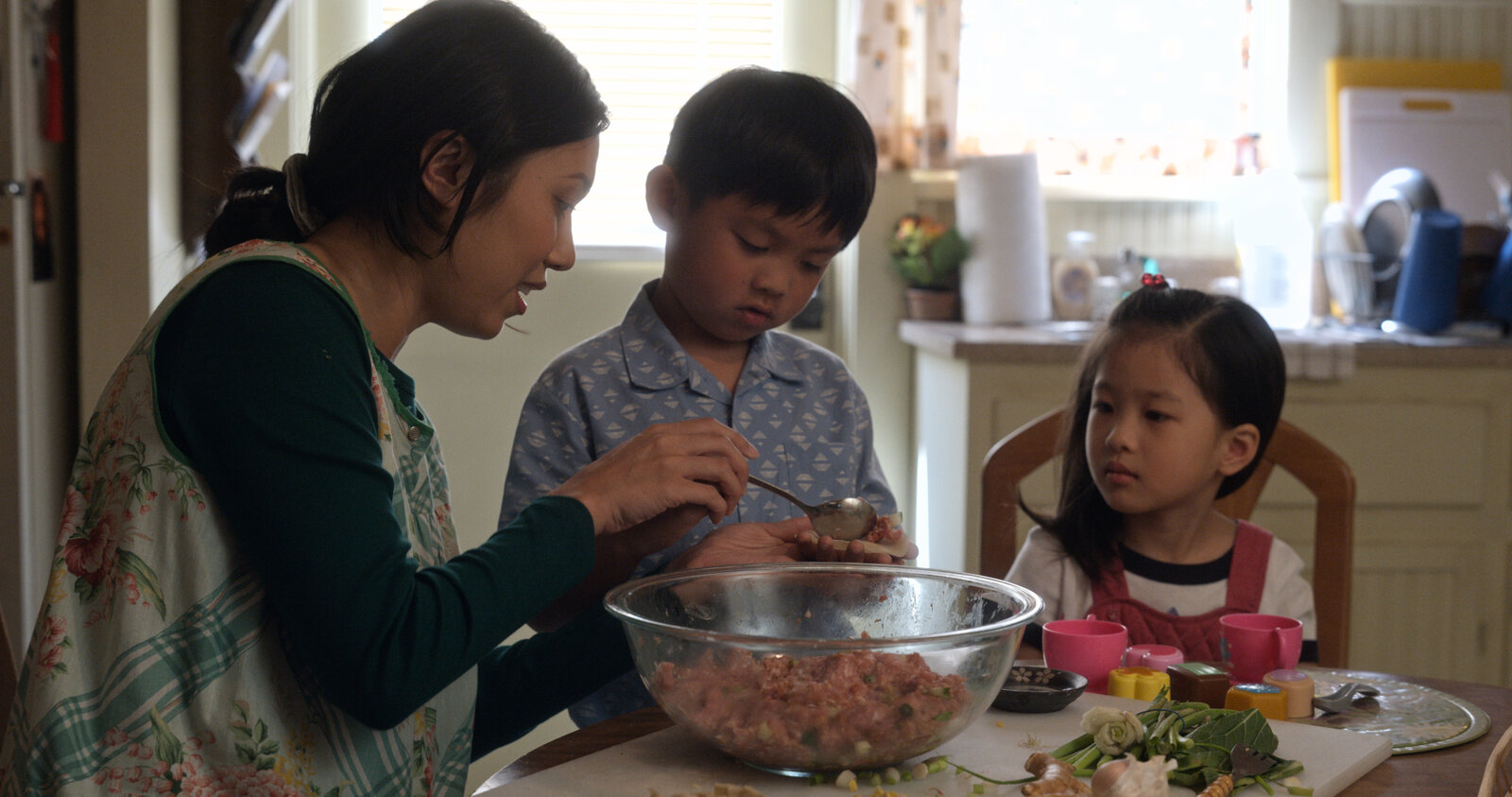 Co-written by Kumail Nanjiani and Emily V. Gordon who penned The Big Sick, Little America will tell you the stories of American immigrants.

According to the webpage on Apple TV+, Little America “is an anthology of funny, romantic, heartfelt, inspiring, and surprising stories about the lives of immigrants in the United States.” Their first season was released in January on the streaming service.

Immigration will always be a crucial topic in American politics. It’s one thing to listen to politicians and read articles, but it’s stories like these that strip away flawed political ideologies, allowing us to focus on the fact that we’re all human beings who are far more deeper than “right or left wing”. These stories will help you approach the topic with a little more empathy.

Nominated for several prestigious awards is the show Ghostwriter. When a ghost comes and haunts a neighborhood bookstore, it starts freeing fictional characters into the real world. Four children must join forces to solve an exciting mystery surrounding the ghost’s unfinished business. 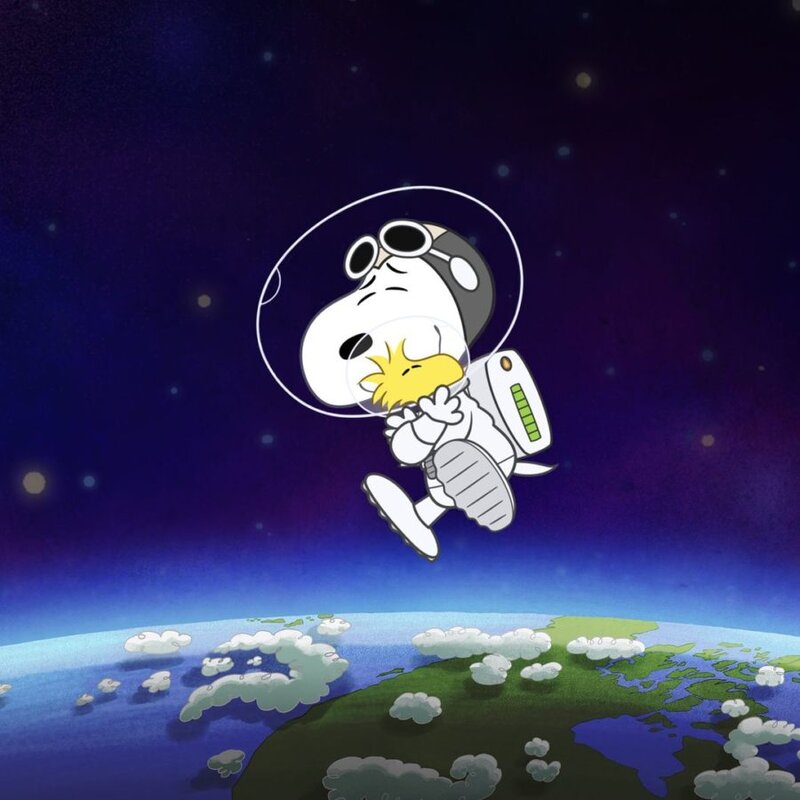 Charlie Brown will never be played out in the world of storytelling. Snoopy in Space follows the iconic dog when his vision of becoming an astronaut becomes a reality. He and Woodstock tag along with the classic Peanuts gang on a trip to NASA. 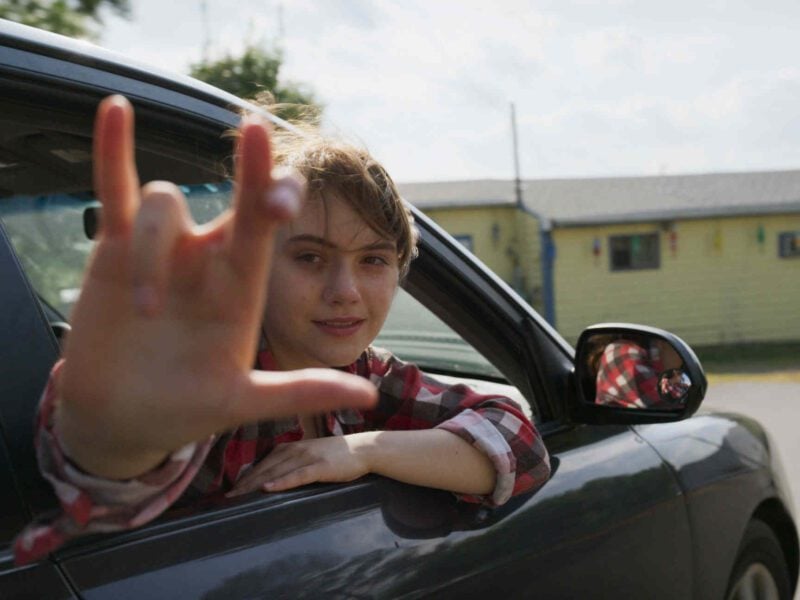