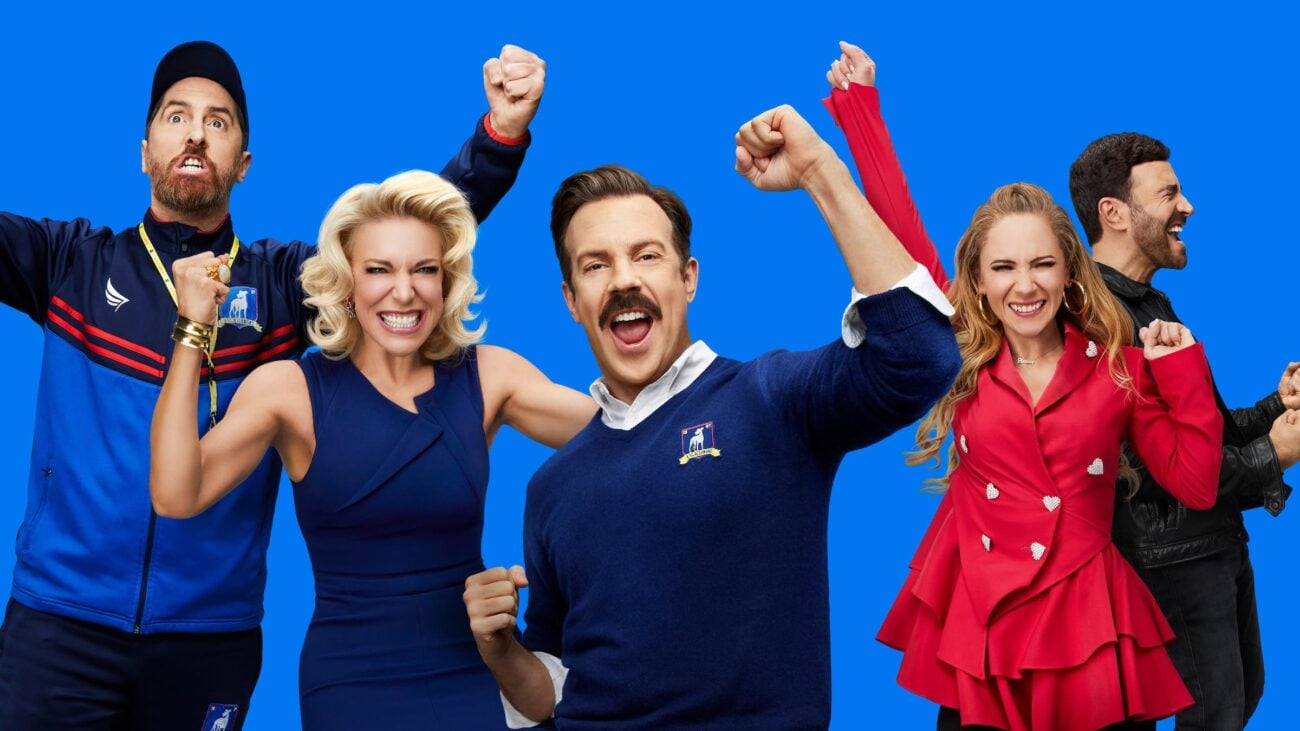 As the days get shorter & the nights get colder, people everywhere are hunkering down to watch fall television. Streaming services like Netflix, Hulu, and Amazon Prime are all dropping hot new shows this season. One platform that has steadily made a name for itself in recent years is Apple TV. The streamer boasts award-winning shows like Ted Lasso & more.

Even though Apple TV has plenty of quality content for you to enjoy, you may be hesitant to get a subscription. Monthly bills for each streaming service can add up, which takes a chunk out of your wallet in these trying economic times. Many of you may wonder what’s free on Apple TV? The answer may surprise you. 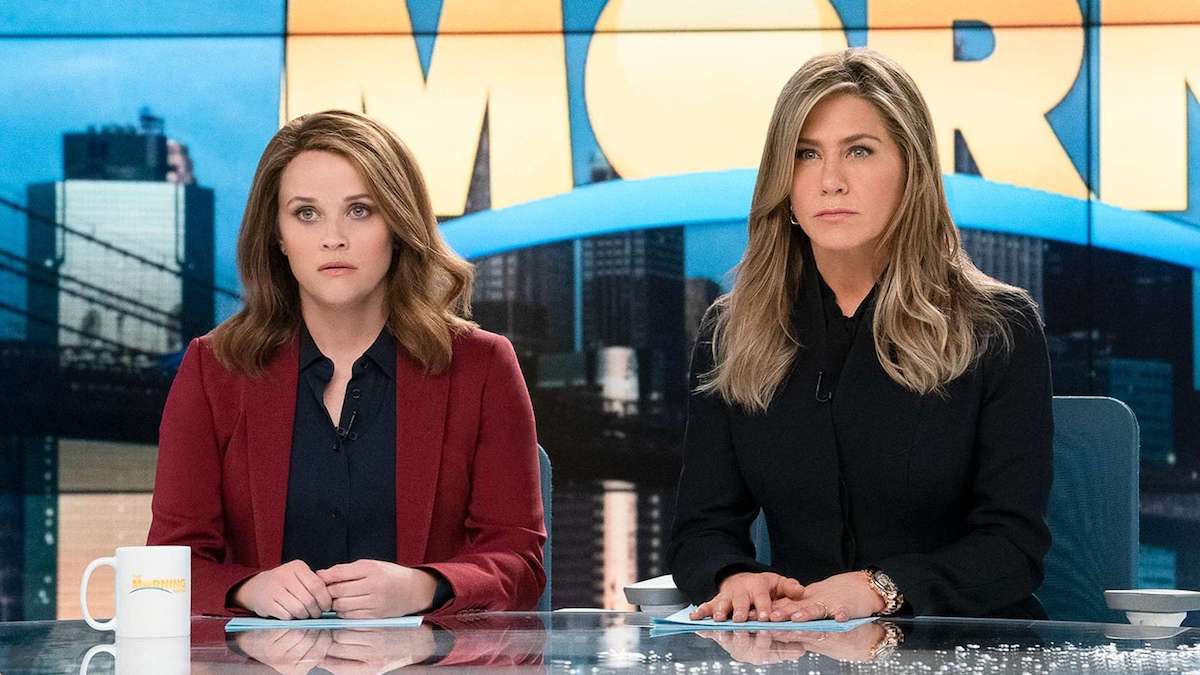 Apple TV originally intended to hook viewers into purchasing a subscription by making premieres of its original series free to watch. However, during the COVID-19 pandemic, the streamer made some of its content available free of charge. Included were the documentary The Elephant Queen & Ronald D. Moore’s space drama series For All Mankind.

Given that the list of Apple TV content made free during lockdown wasn’t that long, you may be wondering what else is free on Apple TV? What’s great about the streamer is that they offer you a free week of Apple TV+ content when you sign up for a subscription. This includes original movies like Finch featuring Tom Hanks, and original series like The Morning Show. 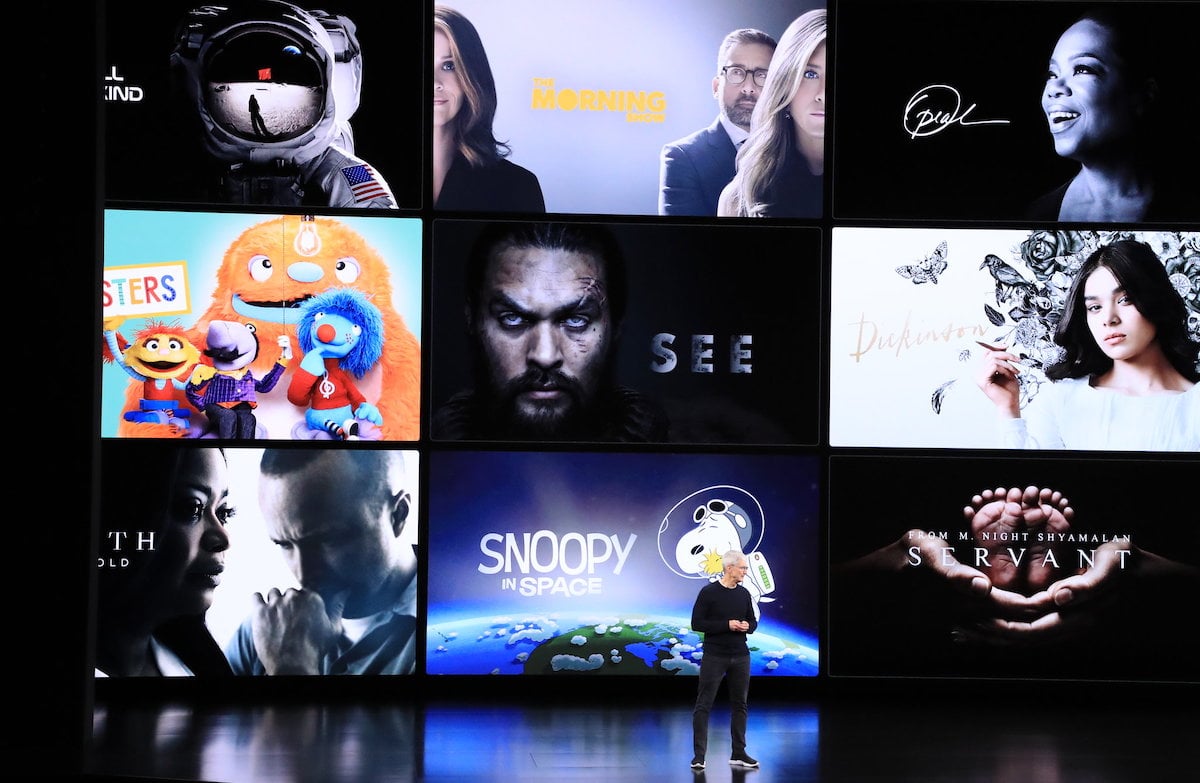 What to watch on Apple TV

There’s loads of quality content to watch on Apple TV with your free trial. Be that as it may, what’s the best stuff to stream on Apple TV? Thanks to the critical acclaim of its previous original series, the streaming platform is creating inventive new content with big-name stars. The new lineup of material is no exception. 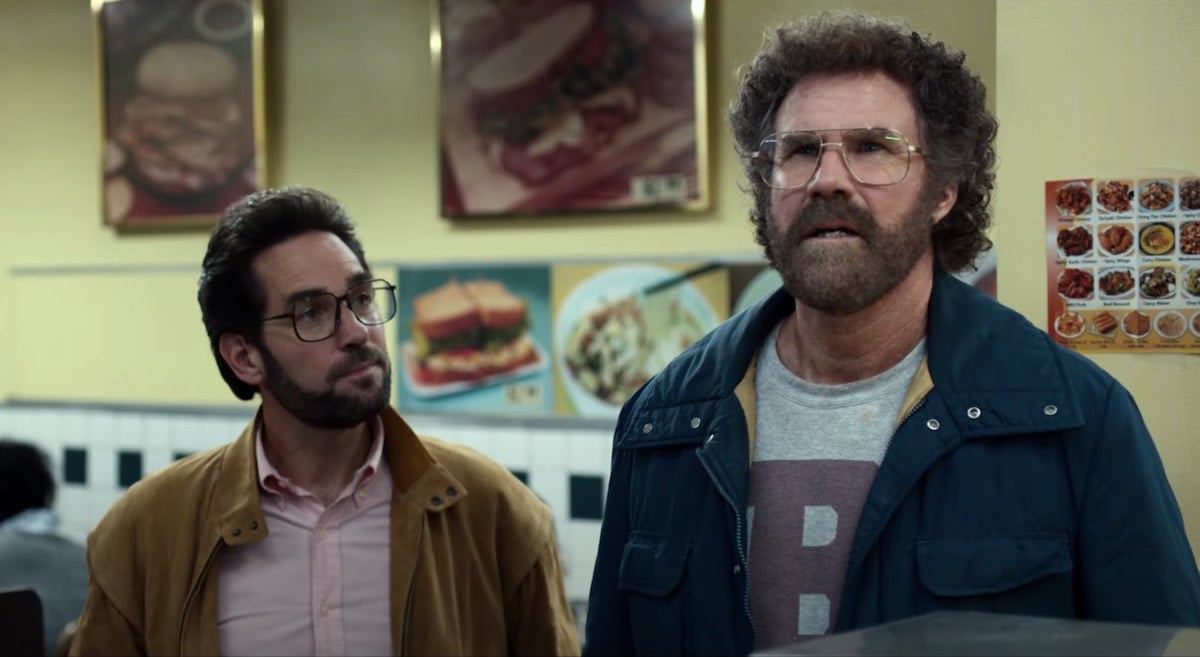 The Shrink Next Door

As Ike & Marty see each other more, Ike parasitically wedges himself into Marty’s life. Ike even moves into Marty’s home in the Hamptons & convinces Marty to make him president of the Markowitz family business. The Shrink Next Door premieres on November 12th. Now is the perfect time to start your free trial of Apple TV to see Rudd & Ferrell on-screen together. 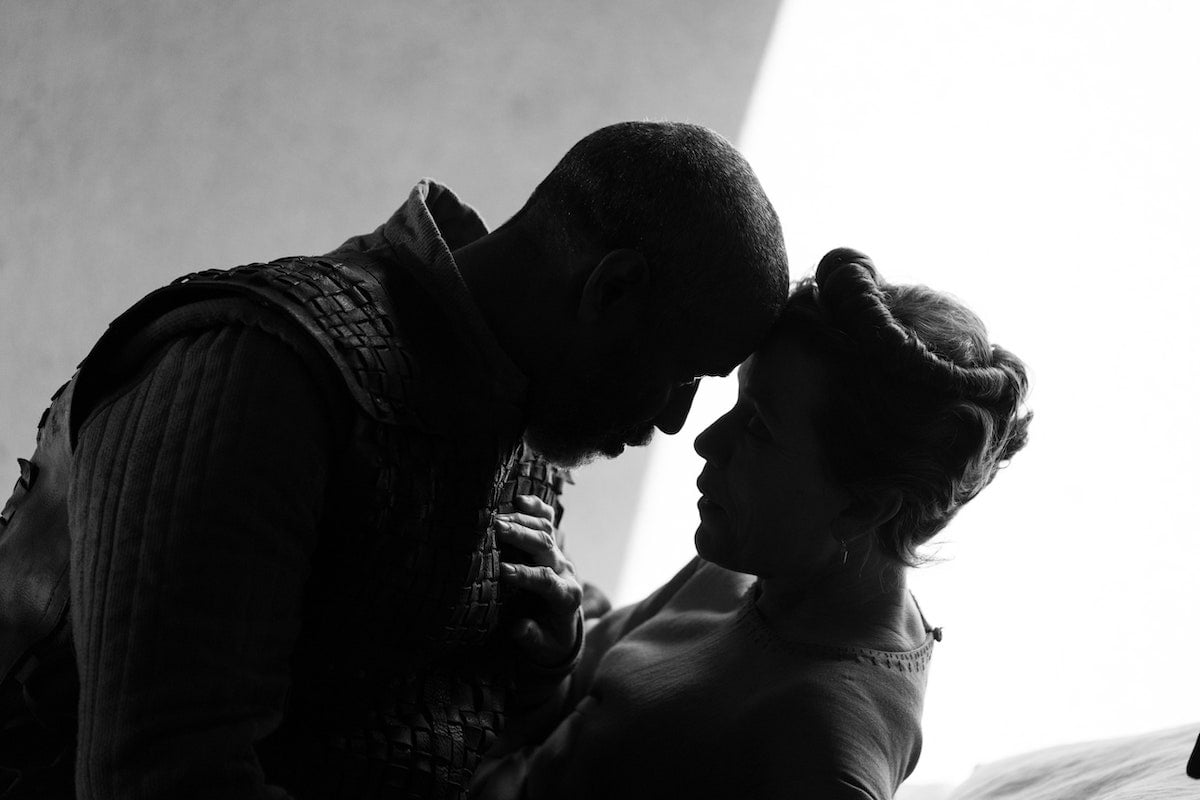 The Tragedy of Macbeth

Not only does Apple TV have its own original content, but plenty of esteemed films will be coming to the platform soon. One of these films that is surely going to make waves in awards season is The Tragedy of Macbeth. Distributed by A24, this adaptation of the classic Shakespearean play stars Denzel Washington & Frances McDormand as Lord & Lady Macbeth.

Directed by The Big Lebowski & No Country for Old Men filmmaker Joel Coen, The Tragedy of Macbeth premiered at the New York Film Festival in September. The film is set for a theatrical release starting on Christmas Day. If you don’t feel like going to the theater, then maybe it’s time to start a free trial of Apple TV. The streamer will have Joel Coen’s new film on January 14th. 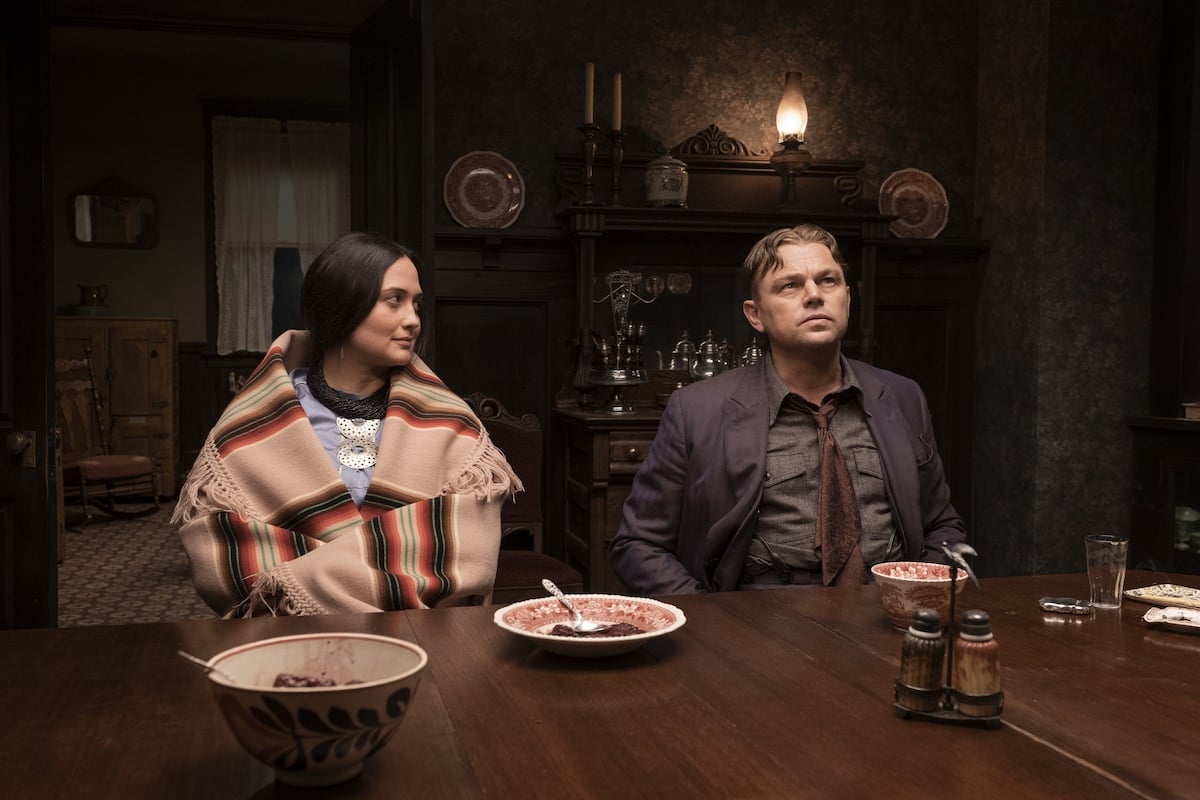 Killers of the Flower Moon

The story is set in the 1920s, when several members of the Osage Nation of Oklahoma are serially murdered. The mysterious circumstances surrounding the deaths, along with the fact that the Osage are rich in oil, get the FBI & J. Edgar Hoover involved in the case. When Killers of the Flower Moon drops on Apple TV, you’re gonna want a free trial to watch it.

While there is a lot of content available for free on Apple TV, a subscription will give you access to all the premium movies & shows coming soon. What’s your favorite thing to watch on Apple TV? Let us know in the comments! 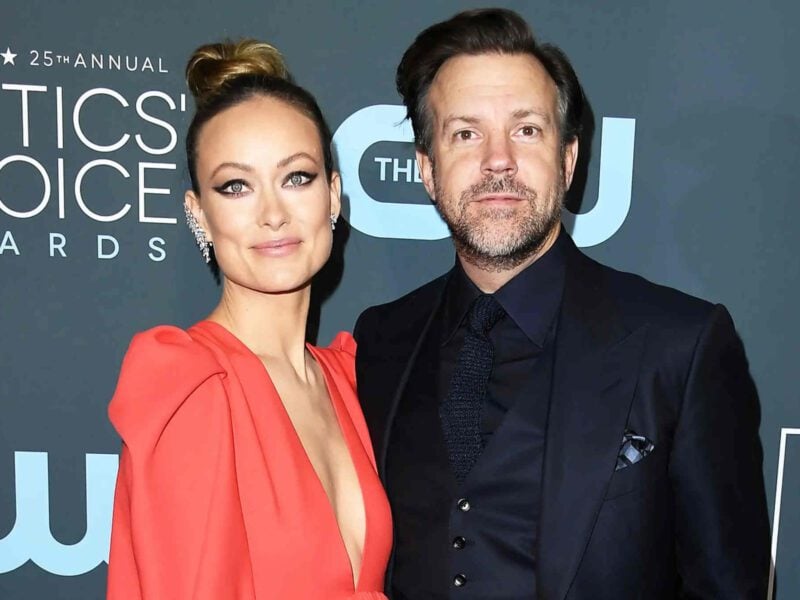