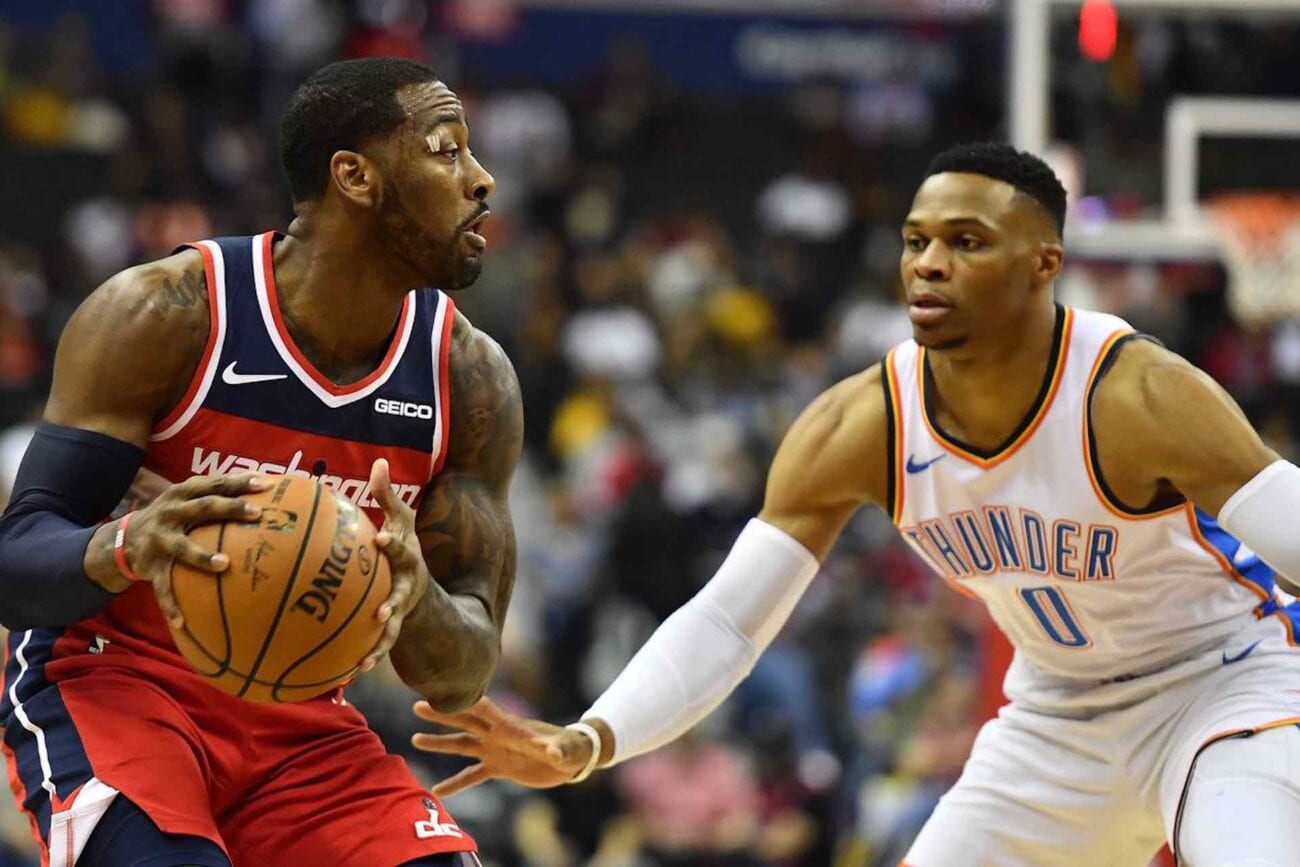 Russell Westbrook gets traded: Why his stats matter

On Dec 26, 2018, John Wall had a season-ending Achilles and knee injury and hadn’t played since then. Almost two years after the injury, the Washington Wizards traded Wall and a protected 2023 first-round pick to the Houston Rockets for a brand new all-star, Russell Westbrook.

There is no doubt that even after a massive injury, Wall will still be able to play in Houston. ESPN’s Steven A. Smith pointed out both players play with tenacity. However, there is still uncertainty of Wall’s production coming off an injury. Westbrook is a massive upgrade from Westbrook, and his stats prove it. 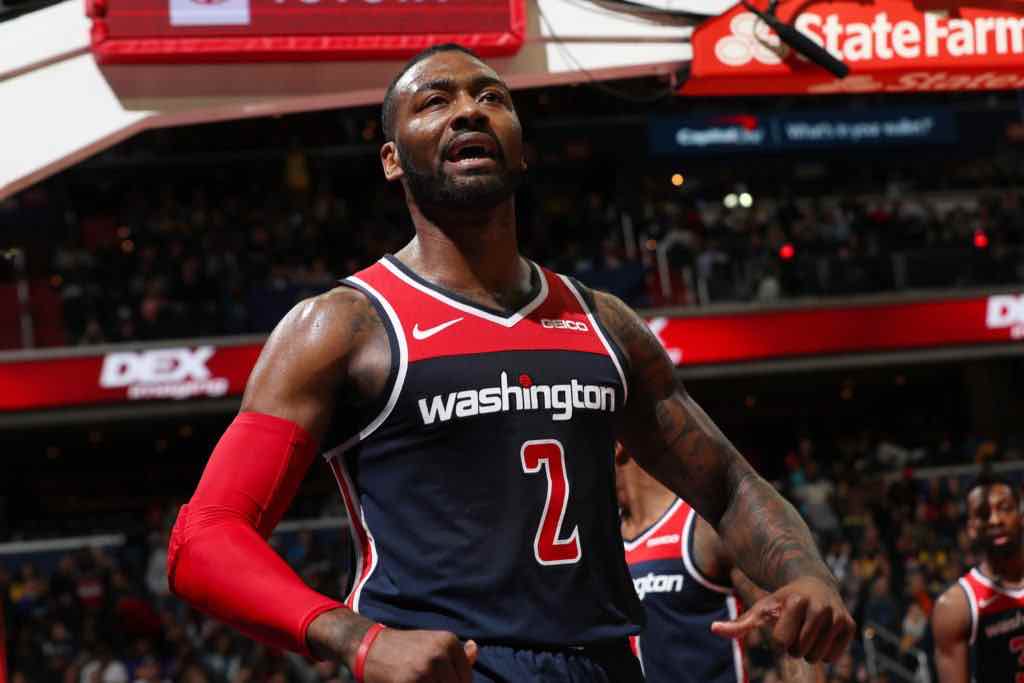 Since losing John Wall to injury in 2018, the Washington Wizards have missed the playoffs both seasons. The franchise is looking to reenter the conversation in the Eastern Conference, and they are making a statement with Russell Westbrook. There is no doubt Westbrook is an improvement over Wall.

Westbrook’s game should improve because shooting guard Bradley Beal doesn’t need the ball to be a sniper from beyond the three-point line compared to James Harden or, in general, like Kevin Durant. Wall averaged 9.7 assists per game in his career with Beal on the Wizards, so Westbrook should see an uptick where he’s averaged 8.2 and averaged seven per game in 2020 – the lowest of his career when fully healthy.

Westbrook’s numbers while in Houston are not the sum of his career. He looked better with the Oklahoma City Thunder, where he was the first player since 1962 to average a triple-double for the season – earning him league MVP the same season. Those last three seasons in Oklahoma City were his bests and were probably the stats Washington was most interested in. 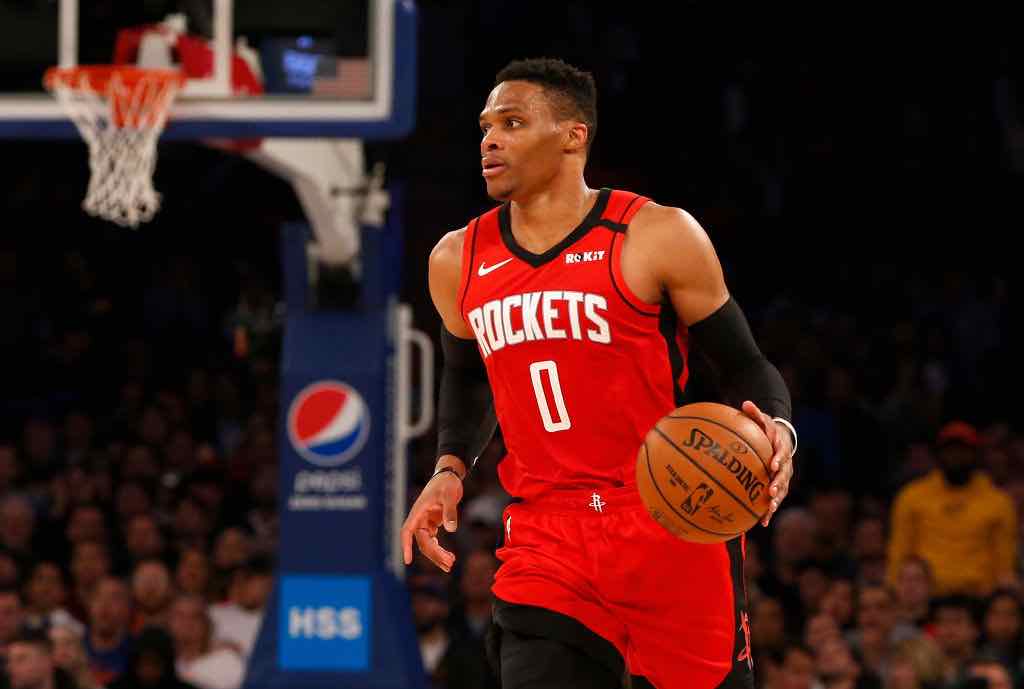 Rockets trading away a superstar

The Rockets are preparing for the inevitable departure of their superstar James Harden. According to reports, he privately requested a trade, and while there are no plans for Houston to move Harden, he turned down a deal worth $50 million a year, determined to go to the Brooklyn Nets.

On the other hand, Russell Westbrook’s performance had peaks and valleys, which is to be expected when entering a new organization after eleven seasons with one team. However, he was still having a great year, so it was no surprise Washington requested the nine-time All-Star’s services.

Russell Westbrook and James Harden are both basketball superstars, and trading away both in the same year is a significant blow to the organization. Adding Wall is the start of Houston’s rebuild, but gave fans something to get excited for. The Rockets receiving a first-round pick in the trade is a golden opportunity to draft someone to replace James Harden. 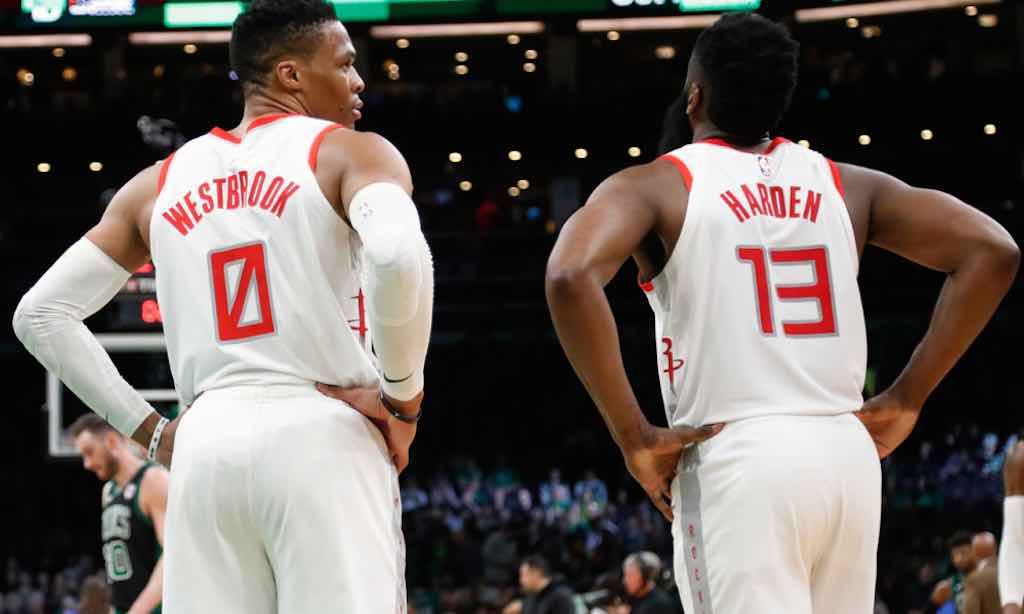 Houston is looking to pick up the piece from an era that should have yielded at least one championship. The Western Conference is extremely competitive. While some teams have declined, like the Rockets, many that are usually out of the playoff picture, like the Phoenix Suns, became rising stars. The Rockets need to overhaul their roster, and it starts with offloading start talent, like Harden and Westbrook, for first-round picks.

On the other side, Washington is looking to pick up where they left off from Wall’s 2018 injury. The Eastern Conference is extremely weak compared to the Western Conference. While the Boston Celtics, Milwaukee Bucks, and Toronto Raptors have dominated in recent years, nothing is stopping Washington from joining the table. Westbrooks elite star potential is just what the doctor ordered for the Wizards to regain their magic.

James Harden is the only thing stopping either team from hoisting a trophy at the end of the season. Obviously, if Harden is traded to the Brooklyn Nets like he’s reported to have asked for, it will be years before Houston returns to the playoffs. If the deal is completed and Harden joins Kyrie Irving and Kevin Durant, there will be serious competition in the East. 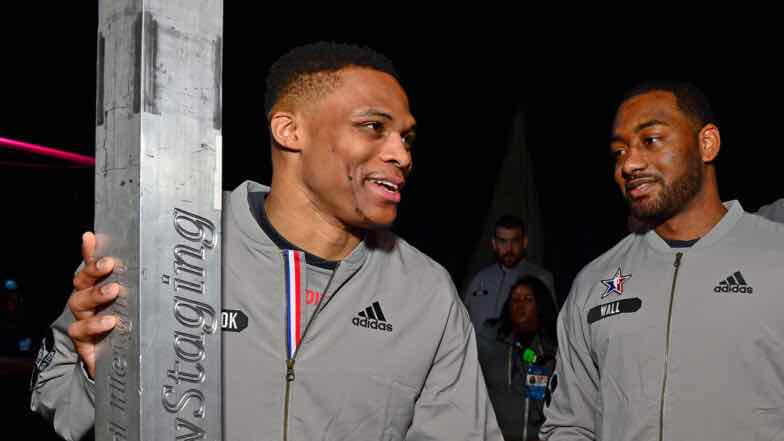 Who do you think won this trade? Let us know in the comments. 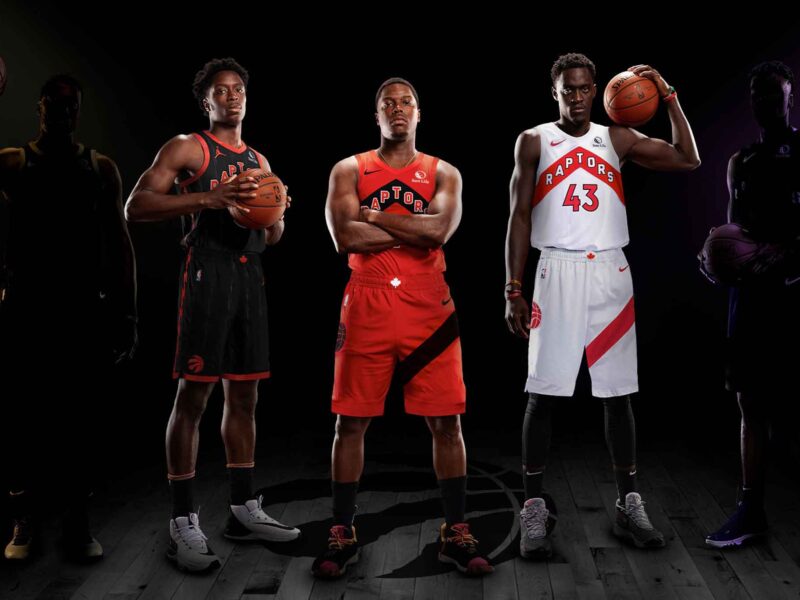