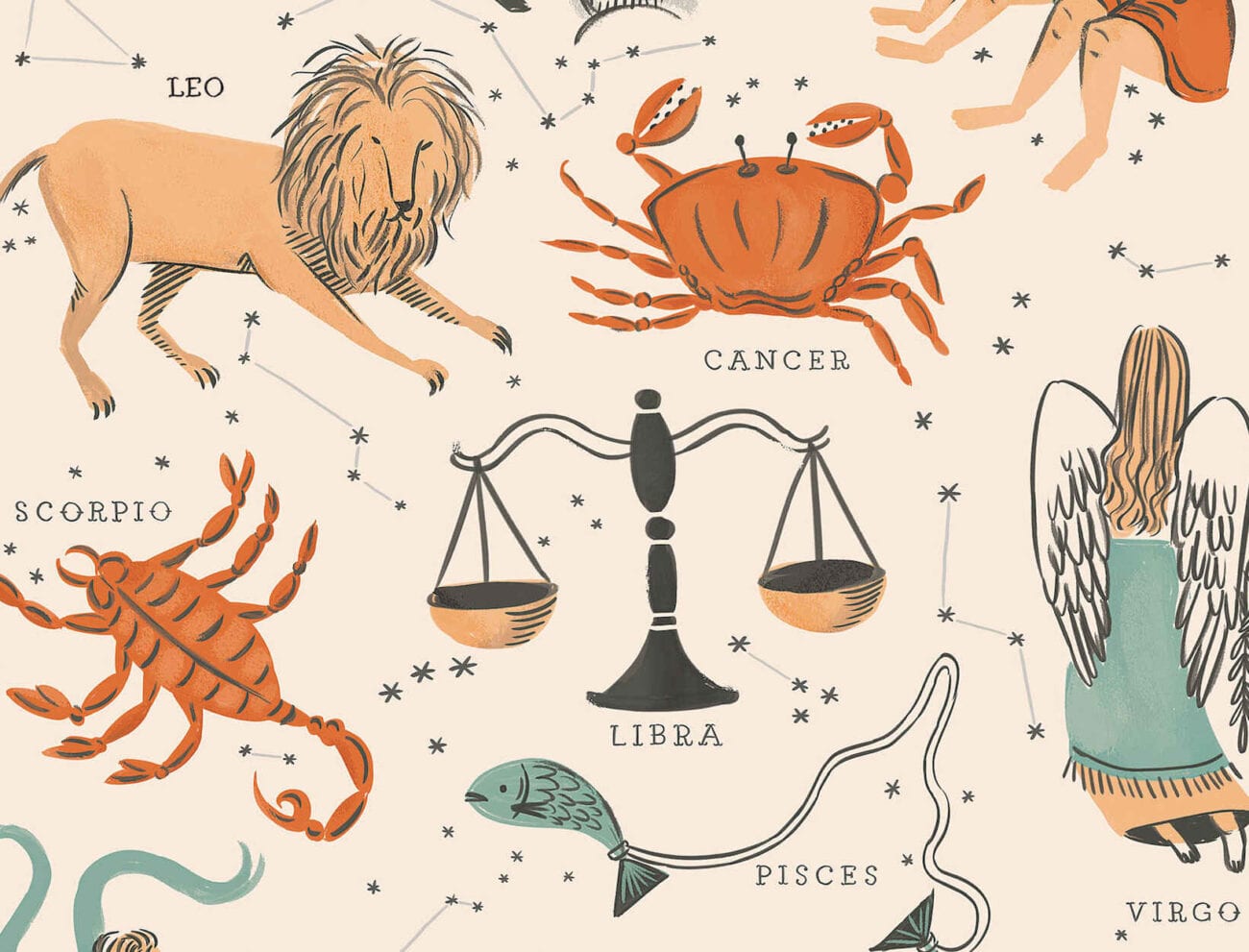 The 360-degree orbit of the sun is divided into twelve sectors in Western Astrology, and each of them makes up an astrological sign. It’s challenging to find a person who doesn’t know what their sign is. Some folks put a lot of weight into this belief and live their lives according to horoscopes and predictions.

What if your taste in movies had something to do with your zodiac sign? Well, if that’s the case, we’ve picked some movies we think will appeal to the sun sign in you. 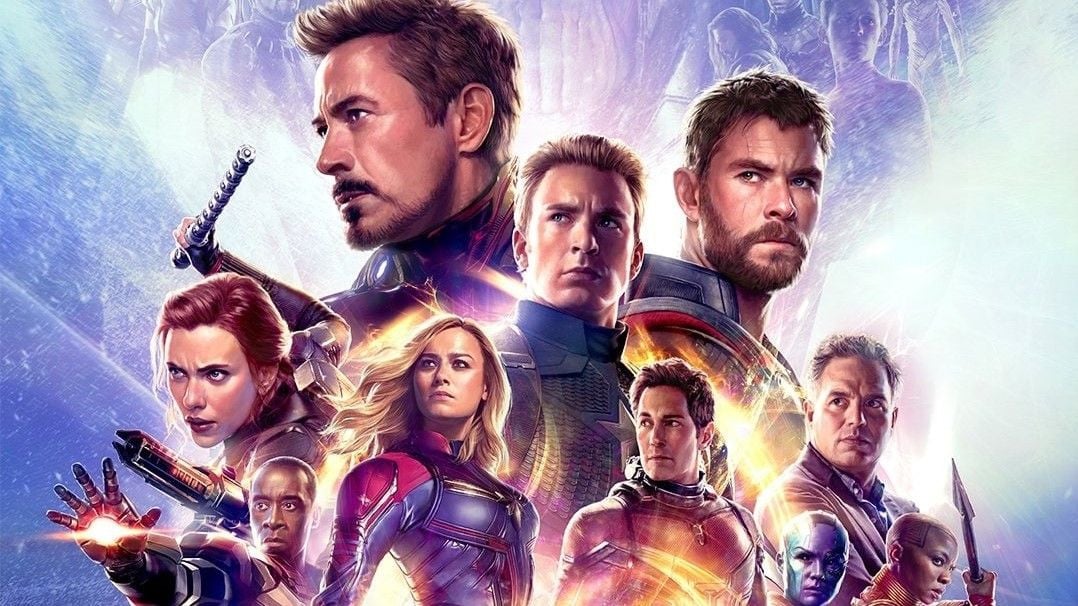 Aries people tend to be assertive and live up to the fire sign they’re famous for. As the first sign in the zodiac, Aries people like adventure and living on edge, so suspense-filled flicks and action films are good for you. Nobody starting Bob Odenkirk is a good choice, or Citizen Kane starring Orson Wells is a classic. Superhero movies are a good choice too. 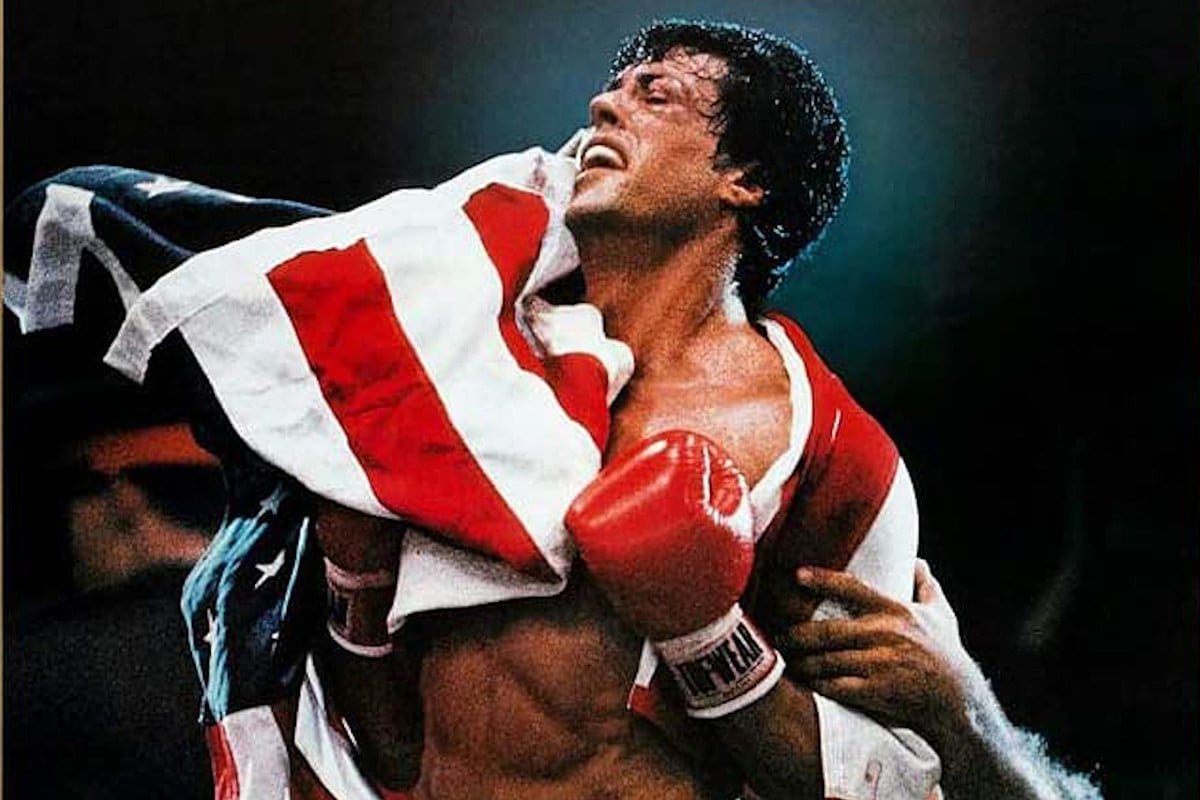 Taurus is the following sign in the zodiac, and they are much different than the Aries. Taurus tend to be practical, loyal, possessive, and down-to-earth. They love nostalgia and a good story, so movies like Rocky starring Sylvester Stallone are an excellent choice. Another film that might appeal to a Taurus is The Great Outdoors starring John Candy and Chevy Chase. 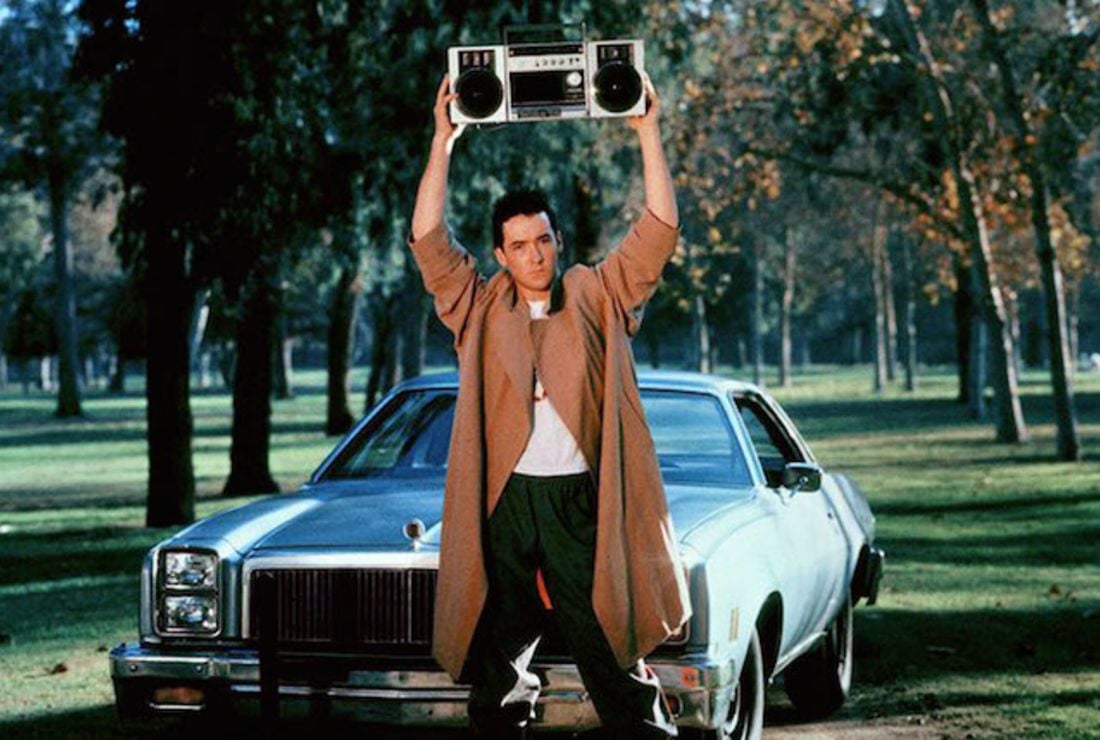 Geminis are known as twins because, at times, they seem like two different people. They are very playful and can be highly romantic. Geminis are also quick-witted and like to have their brains stimulated. Say Anything starring John Cusak is a fun romantic comedy with a dark side that would appeal to a Gemini. Dial M for Murder by Alfred Hitchcock is another excellent selection.

Cancers can be kept happy with a wealth of romance. The movie can be a comedy, or dramedy, or a complete drama. It doesn’t matter. If there’s love in it, the Cancer in you will love the movie. Some classics include An Affair to Remember with Carey Grant and Deborah Kerr, Sleepless in Seattle with Tom Hanks and Meg Ryan, and Pretty Woman with Julia Roberts. 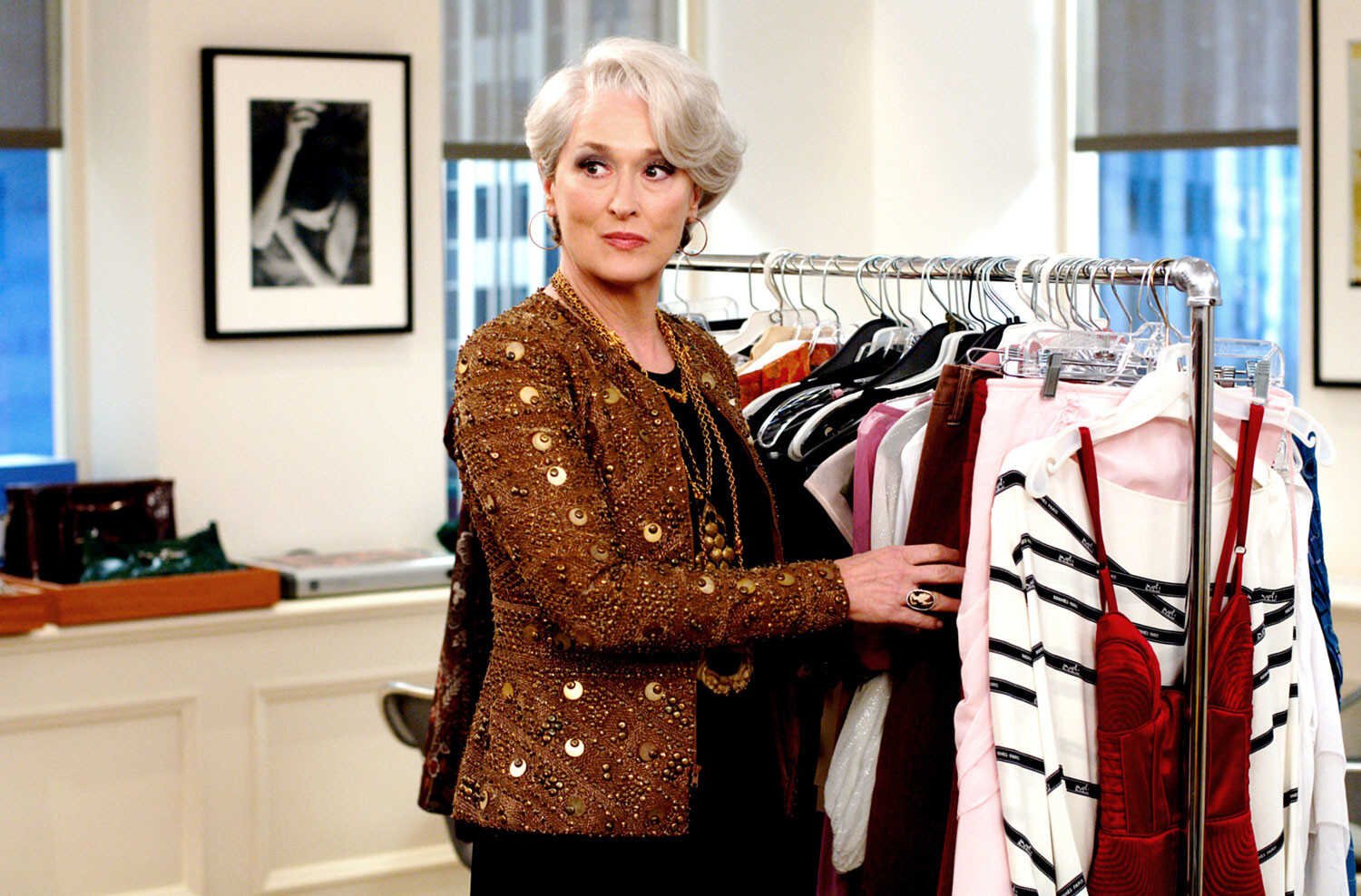 Leos like drama and comedies, which is excellent when you are looking for a good movie. A few you may enjoy if you have the lion in you are Limitless with Bradley Cooper, The Devil Wears Prada with Meryl Streep, and Splash with Tom Hanks and Daryl Hannah. Leo’s are easy to please, and you can throw a suspense film like Speed with Keanu Reeves and Sandra Bullock. 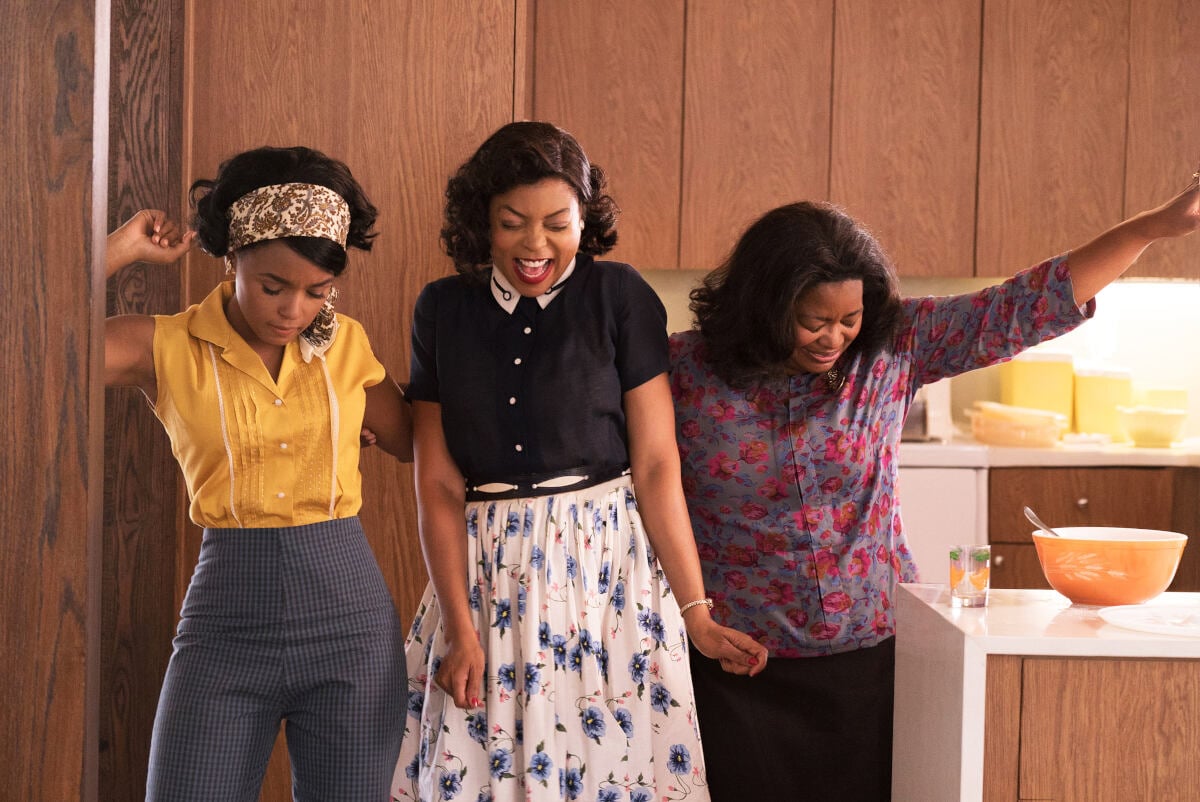 Virgos have active minds, and they love to learn. Give a Virgo a good documentary or a historical film, and you won’t go wrong. If your Virgo is a fan of history, there are films like The Patriot and Hidden Figures to keep them pleased. You can stream tons of documentaries like Won’t You Be My Neighbor, The Social Dilemma, and The Monterey Pop Festival. 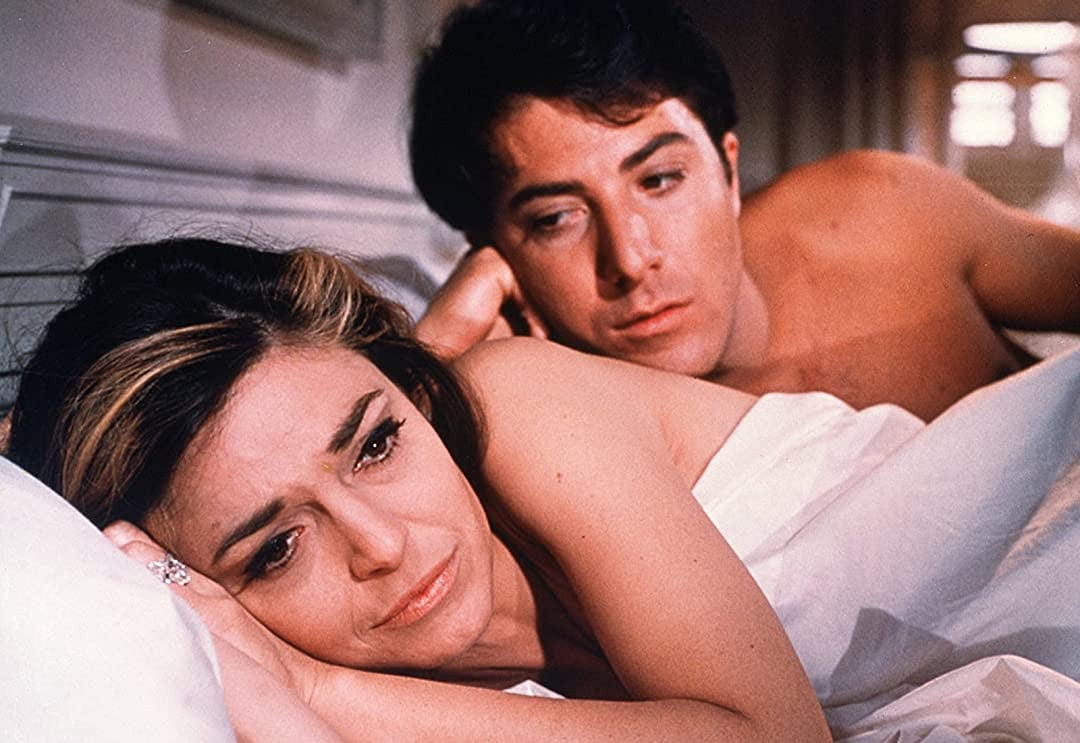 Libras like to have fun and appreciate creativity, so animated films or artsy movies are a great way to go when trying to find a movie for your Libra friend. Some animated films to check out include The Incredibles, Les Triplettes de Belleville, and Toy Story. Artsy films include and The Graduate. 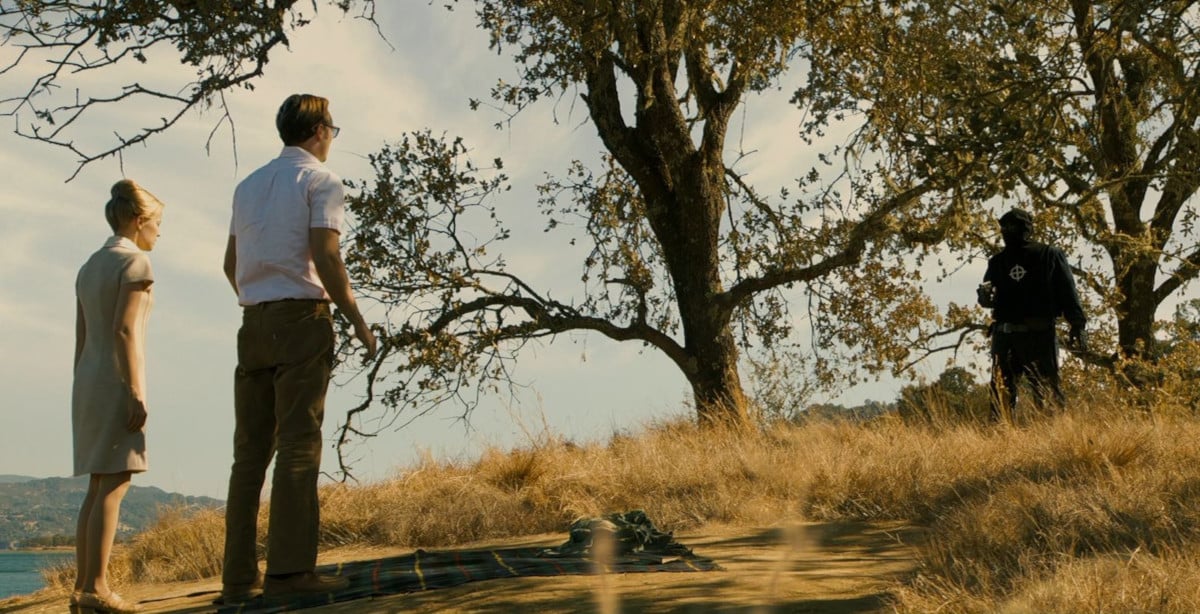 Scorpios love to solve a problem, which is why crime thrillers and mysteries are the best choices when selecting a movie for this brilliant zodiac sign. Some great mysteries include Murder on the Orient Express, Knives Out, Rear Window, and Enola Holmes. Great suspense films include Vertigo, Catch Me If You Can, and Zodiac. 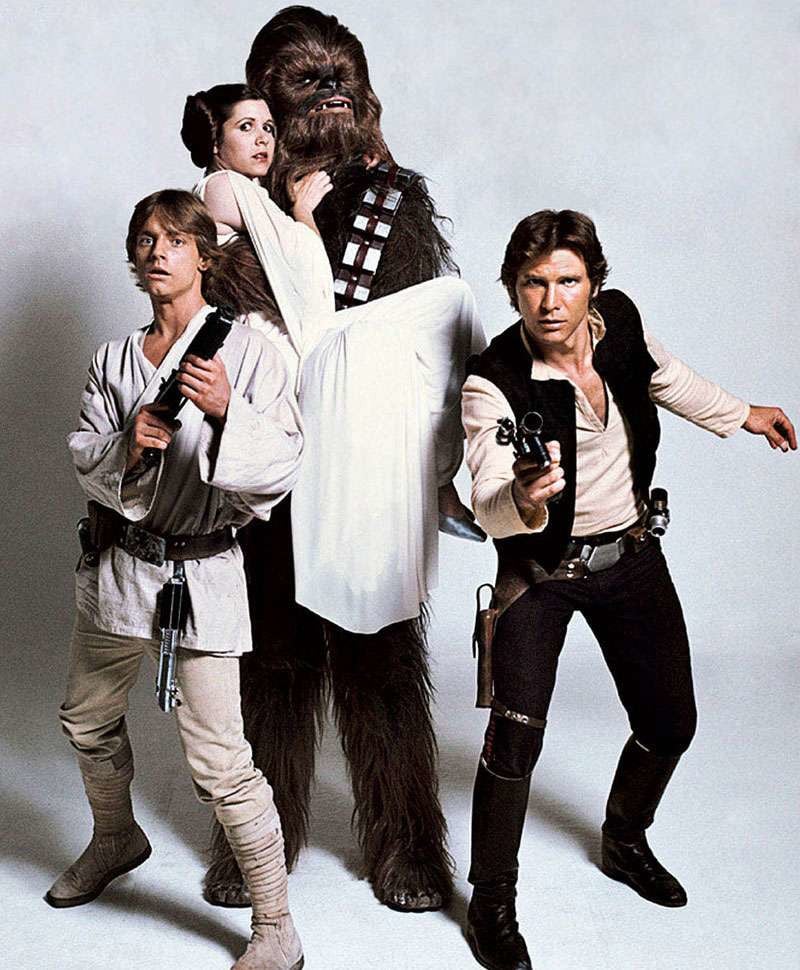 Sagittarius people love to laugh, so comedies are always a fantastic decision when choosing a movie. They also love adventure, so movies that depict exciting places around the world are another excellent decision. Some films for the Sagittarius in your life include Star Wars, Step Brothers, Raiders of the Lost Ark, Superbad, and Bridesmaids. 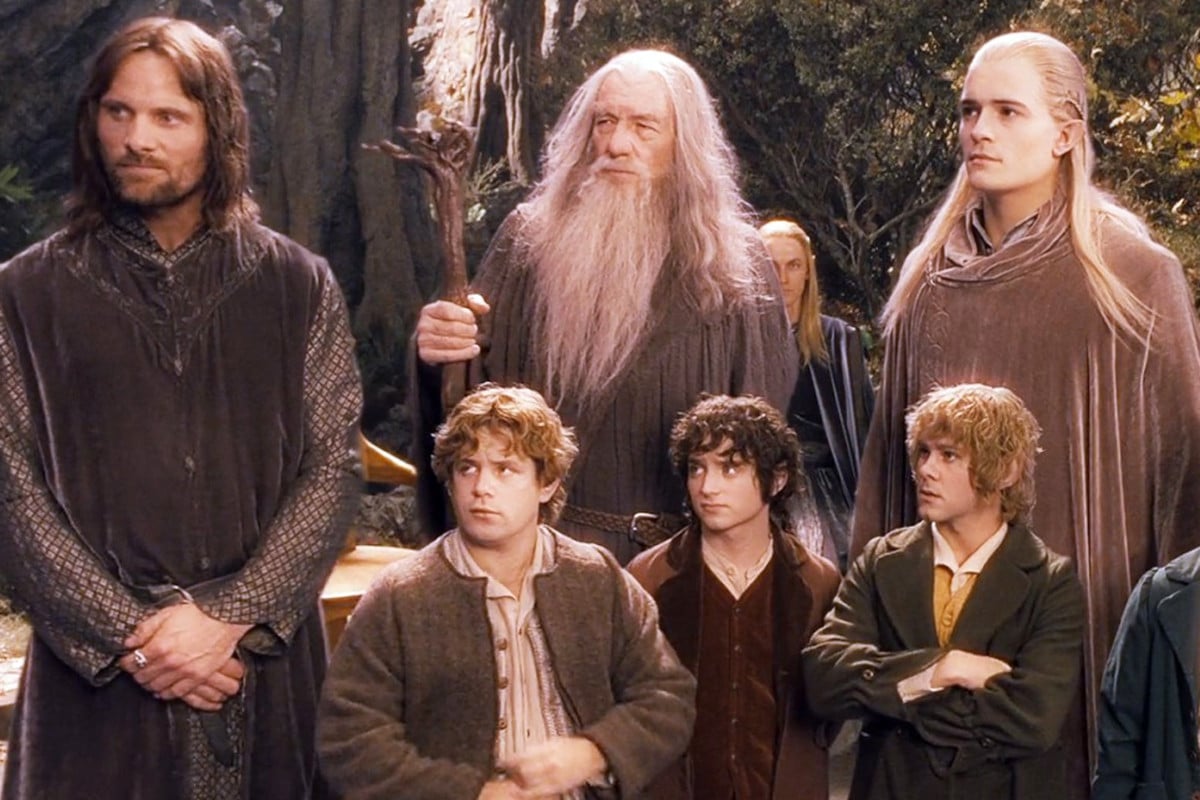 Capricorns love history and beautiful things, which is why big-budget films are the way to go for this group. Some classic big-budget films include Gone With The Wind, The Wizard of Oz, Oklahoma!, The Lord of the Rings, Pirates of the Caribbean, and Spiderman. Capricorns also love history, so movies like 1917, Bohemian Rhapsody, and Harriet are excellent choices. 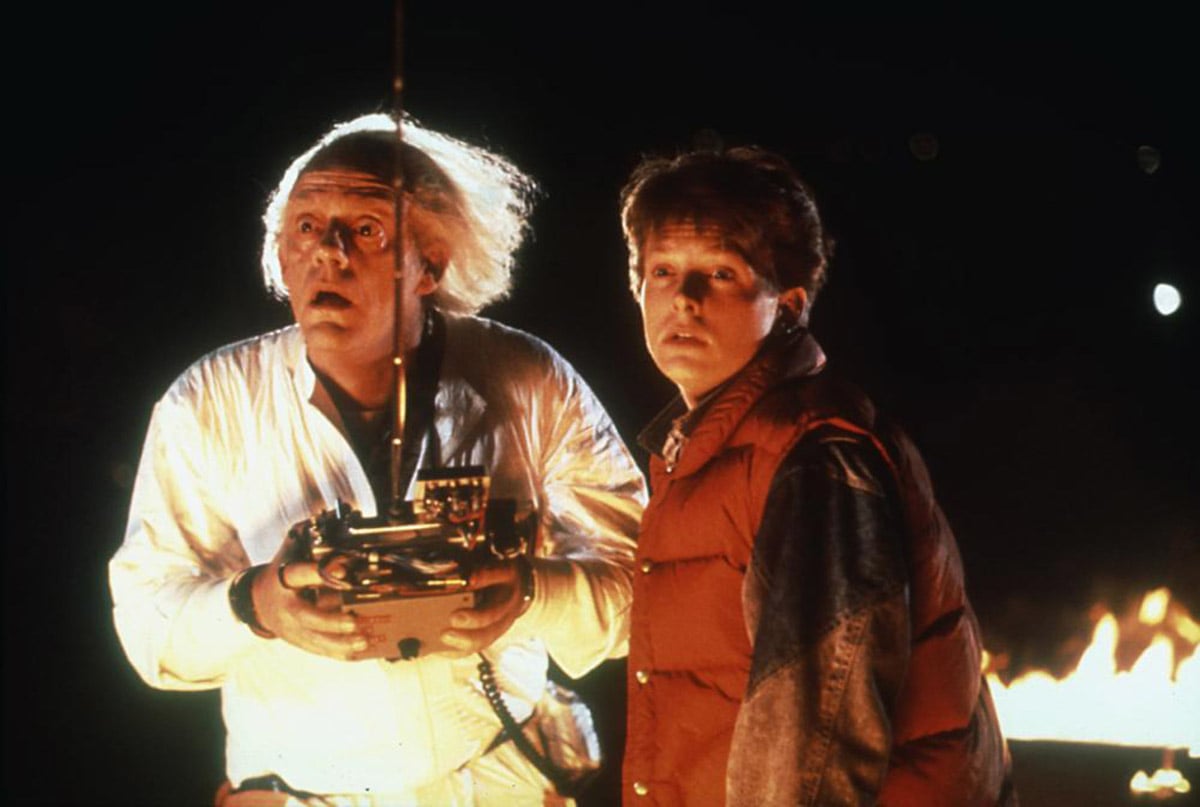 Aquarius people tend to enjoy science fiction, which is a genre wealthy with movies to enjoy, from dramas to comedies and even romances. Some sci-fi films we recommend include Jurassic Park, Howard the Duck, Interstellar, Back to the Future, Plan 9 From Outerspace, Close Encounters of the Third Kind, District 9, and Blade Runner. 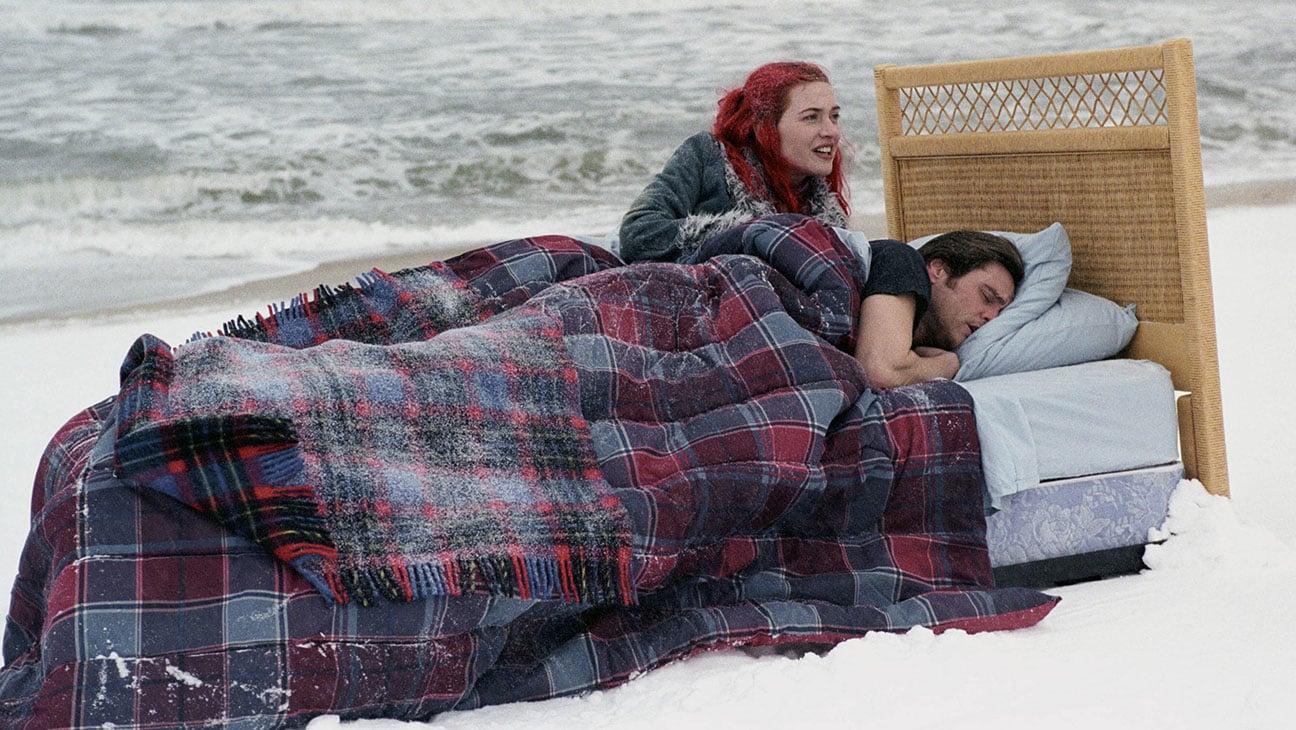 Pisces people are the dreamiest of us all, and they love a good fantasy, which is why movies that take us into the unknown or somewhere we never knew existed is a good direction to go in when choosing a movie for a Pisces. Some fantasy films we recommend include Eternal Sunshine of the Spotless Mind, Harry Potter and the Prisoner of Azkaban, and Jumanji. 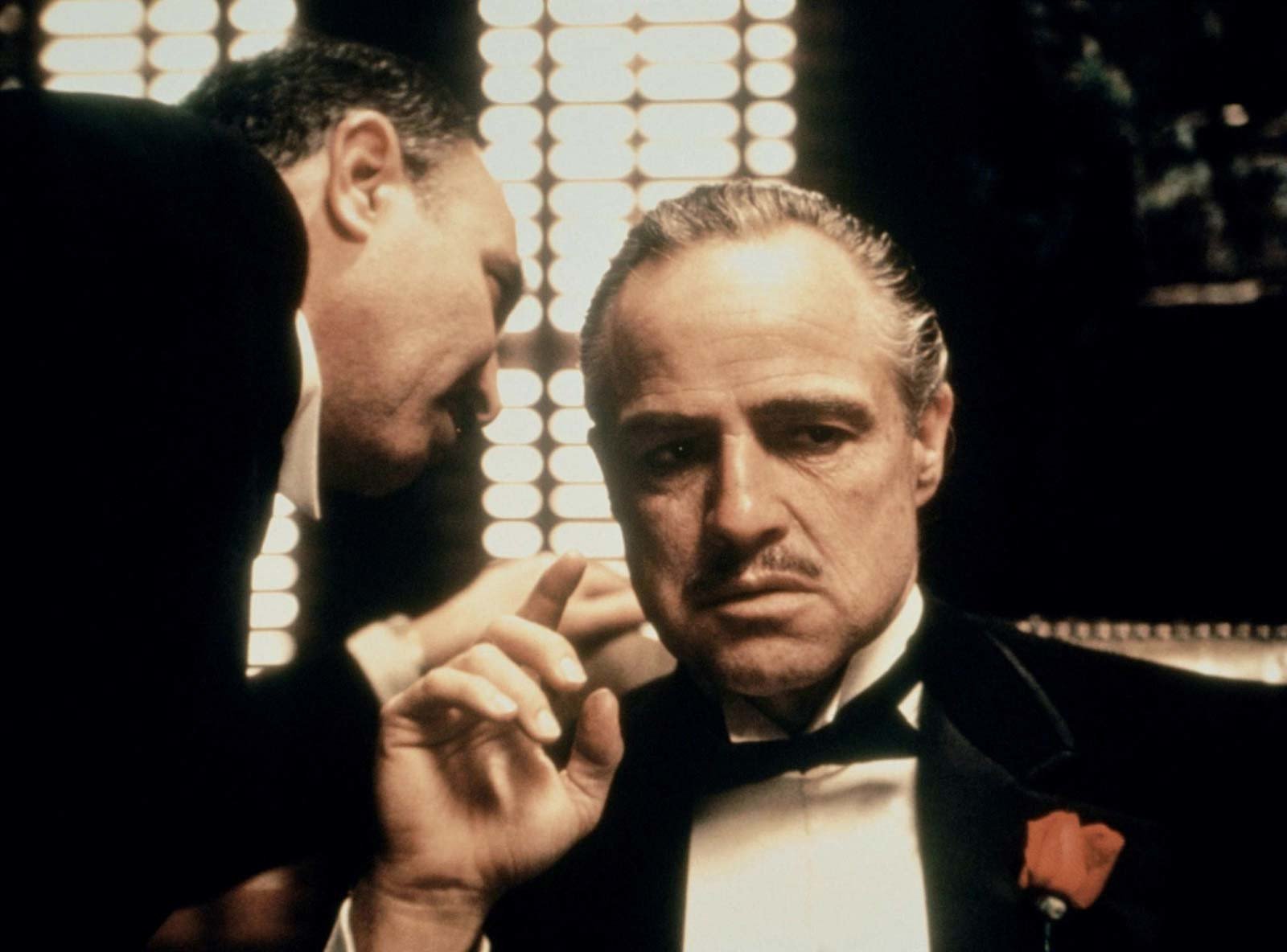 The truth is, some movies are just incredible, and it doesn’t matter what your zodiac sign is. You might find them fantastic as well. Here are some other films we think everyone should check out when they get a chance.

The Godfather, The Truman Show, 20001: A Space Odyssey, The Last Waltz, Casablanca, The Wiz, The Trouble With Harry, The Dark Knight, Gremlins, Die Hard, Duck Soup, Some Like It Hot, Cat on a Hot Tin Roof, A Streetcar Named Desire, Mary Poppins, The Sound of Music, Boys in the Hood, Jaws, Pulp Fiction, Lawrence of Arabia, Funny Girl, and Sideways. 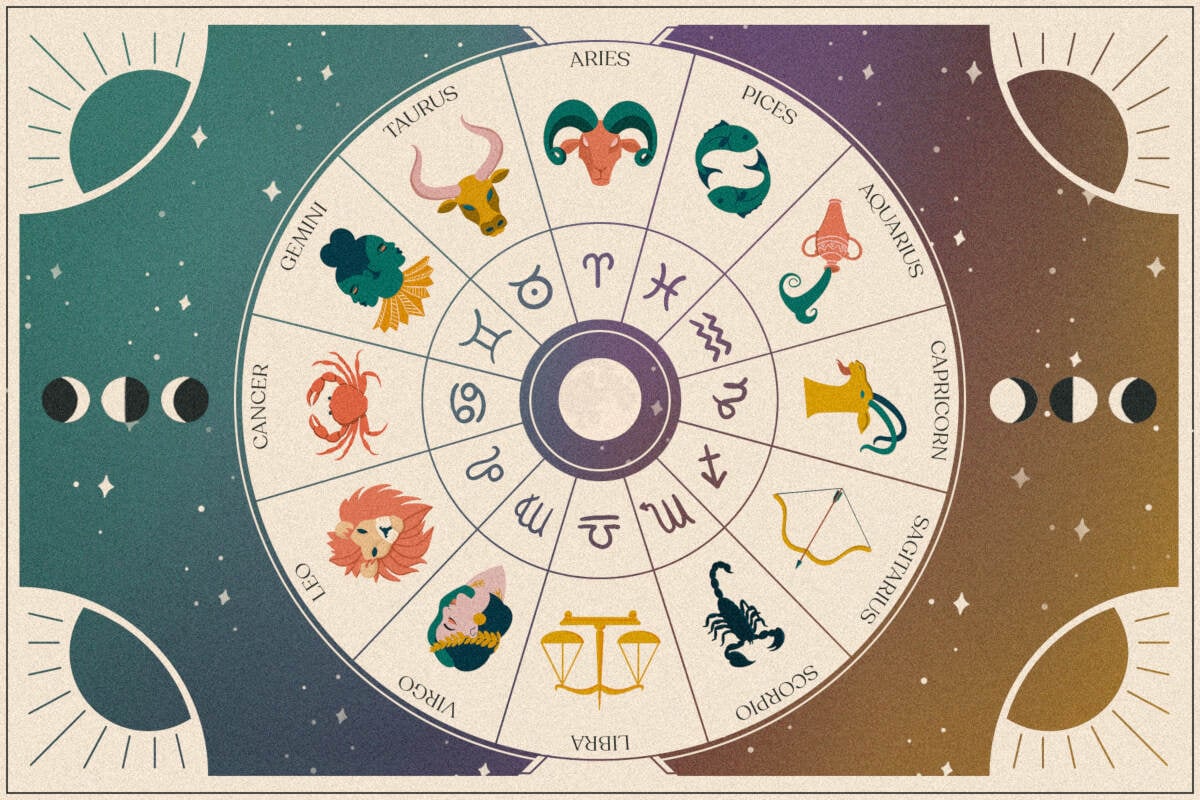 It’s impossible to list every great movie for zodiac signs, but the list we’ve provided should appeal to you in some way. We’ll be the first to say that you should feel free to watch a movie on the Pisces list, even if that’s not your zodiac sign.