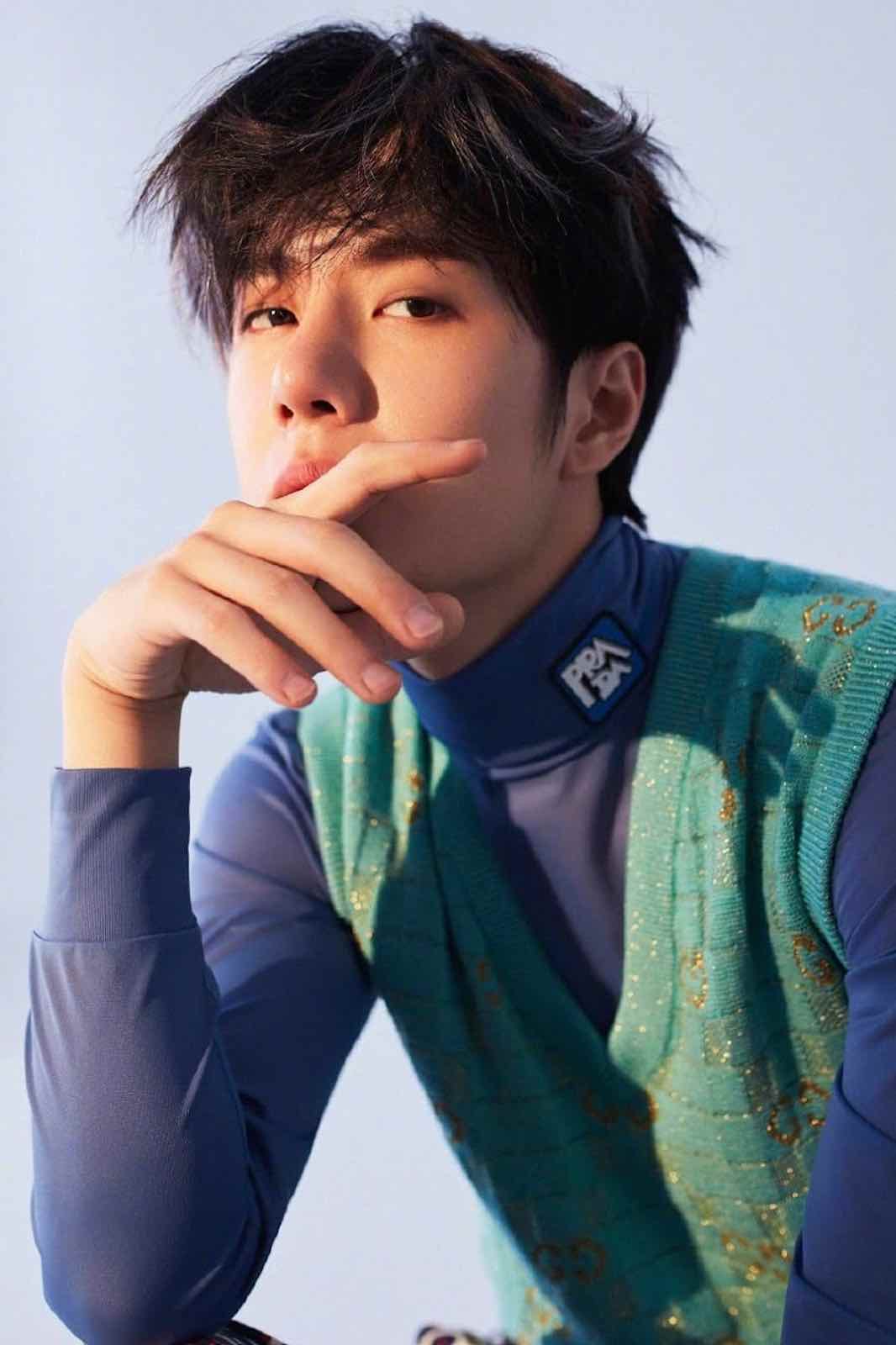 All the Wang Yibo movies you absolutely must watch

We get it, Lan Wangji is your dear boy and you want nothing bad to ever happen to him. At least that’s how we feel watching The Untamed. Granted, that would also mean we stopped thinking about Wang Yibo’s eyes, and we know that won’t ever stop. But we have just the solution for you.

Behold, the rest of Wang Yibo’s filmography. While we’d love to rewatch The Untamed over and over again, we know the rest of his projects deserve love. Of course, we’re going to rewatch it anyway, but Yibo has done a few movies that are worth your time as well. So in between listening to UNIQ’s discography and rewatching of The Untamed, find some time to watch these films. 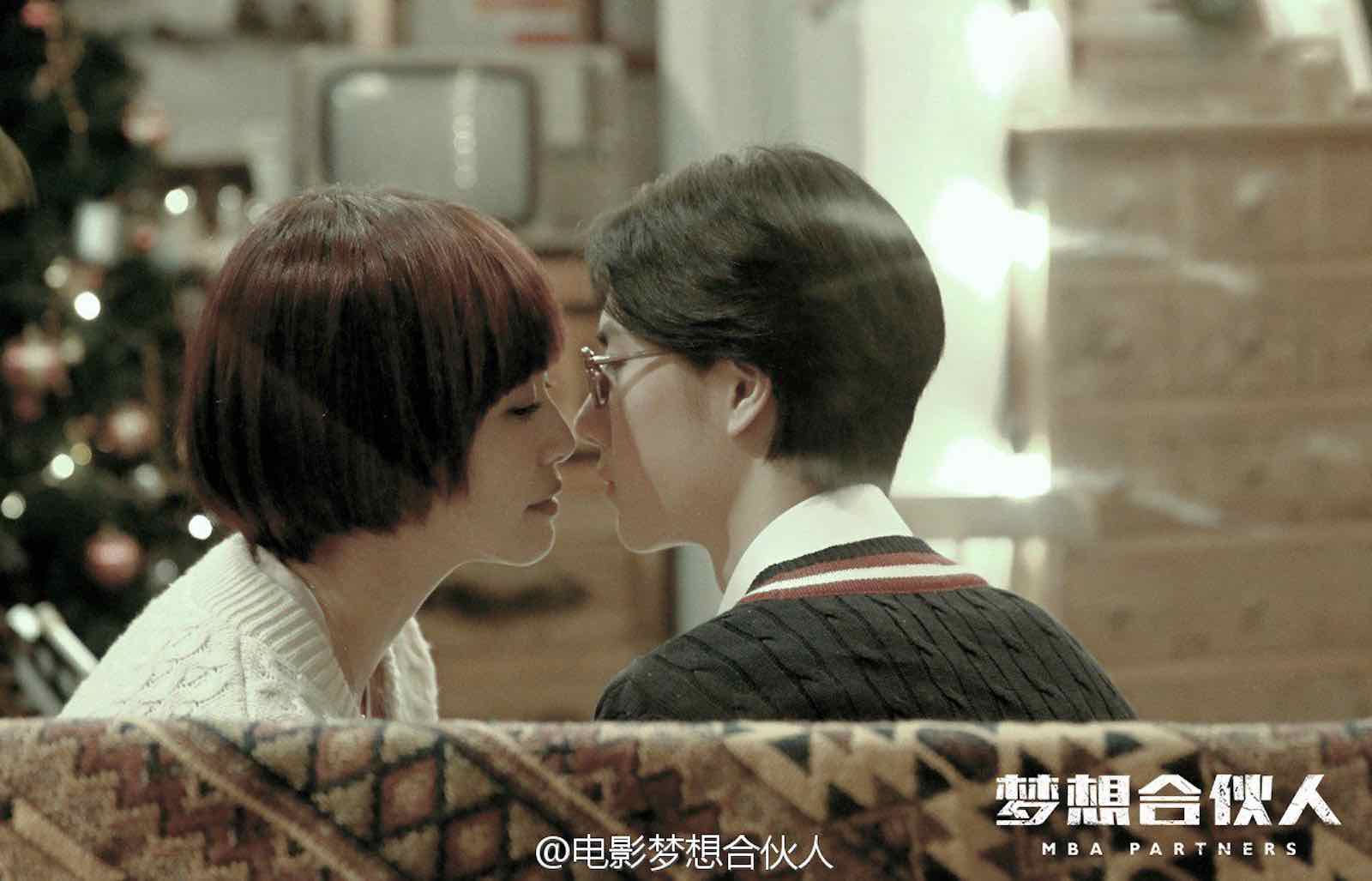 His first film role, Yibo has a small role in this rom-com focused on three women who try to make their business dreams come true while balancing everything else life throws at them. Think almost like a Chinese First Wives Club, where the women used their awful experiences to help build a successful business together.

While not the only UNIQ member making a cameo, Yibo has the largest role as Lu Xhenxi’s ex-boyfriend from when she was in NYC. Definitely on the smaller side, but it’s the first time we get to see Yibo go into theatrical acting, where he is now. 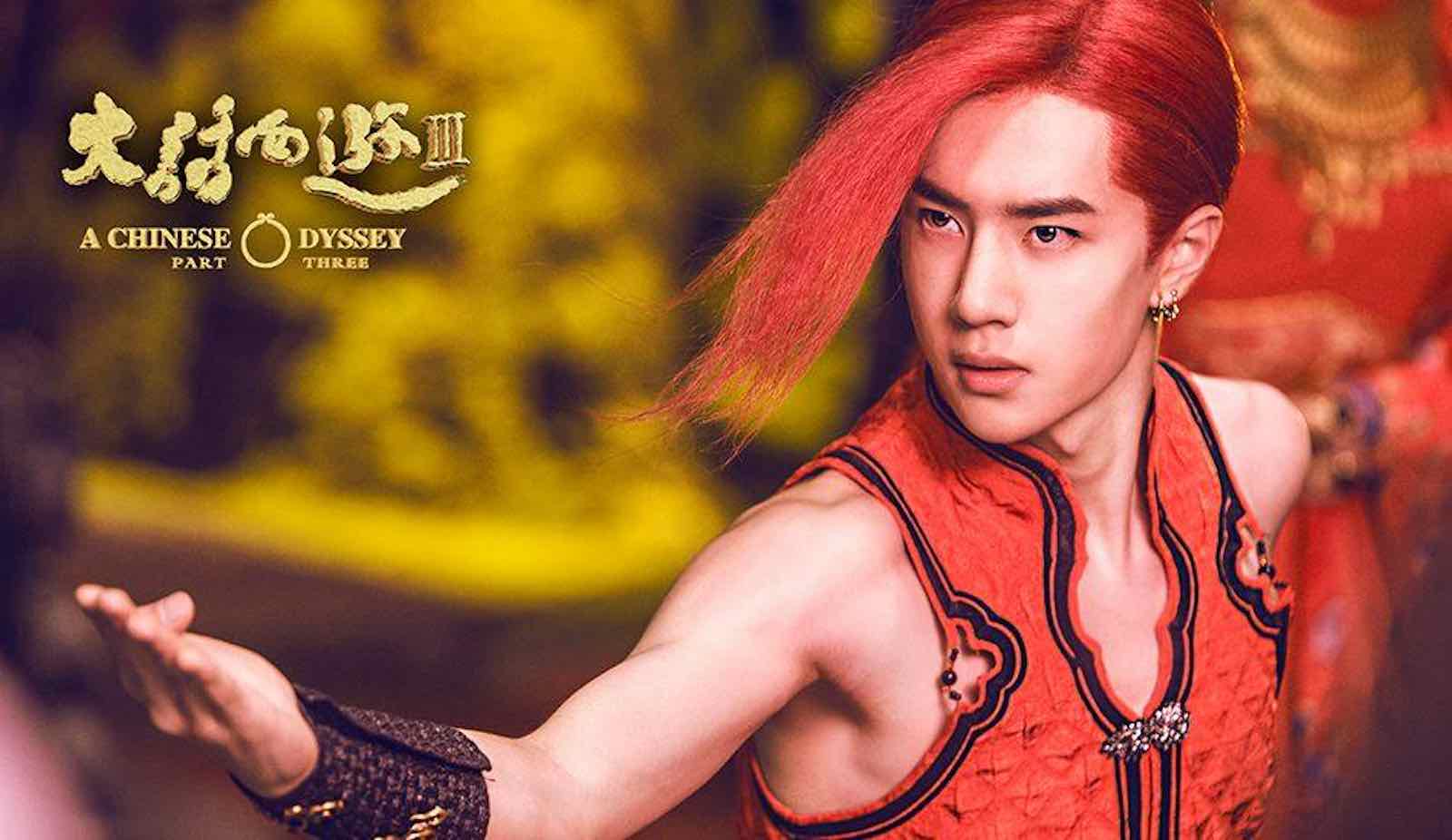 The finale to the three-part trilogy, Yibo starred as Red Boy in the fantasy drama film. Just like any other film that brings a great collection back from the dead for a cash grab, audiences had similar reactions to this film as it missed the point the two films from 1995 tried to do.

But this is our first introduction to Yibo in a more fantasy setting, setting him up perfectly for his role in The Untamed. Plus, he got to be in a big budget film early on in his acting career! 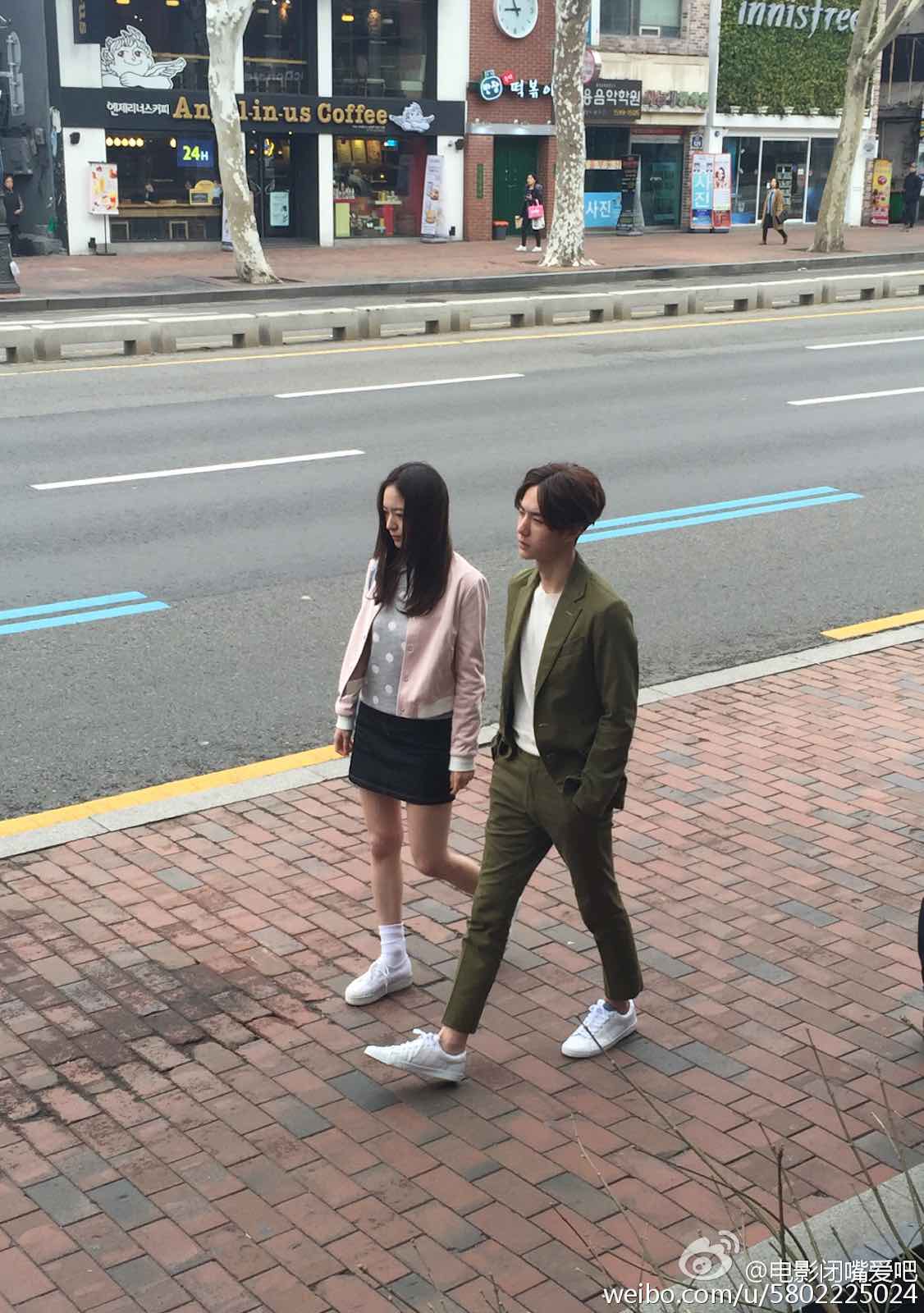 Upcoming on the film list for Yibo is Unexpected Love, another rom-com role. Yibo is playing the best friend to Lay Zhang’s male lead role. The film finished filming in 2017 and fans have been dying for a formal release of the film.

While there’s been releases announced several times but pulled by the studio due to delays, there was a pre-order available for the film on several Korean and Chinese video streaming outlets in late 2019/early 2020. Hopefully, 2020 is the year Unexpected Love finally gets its chance to shine!