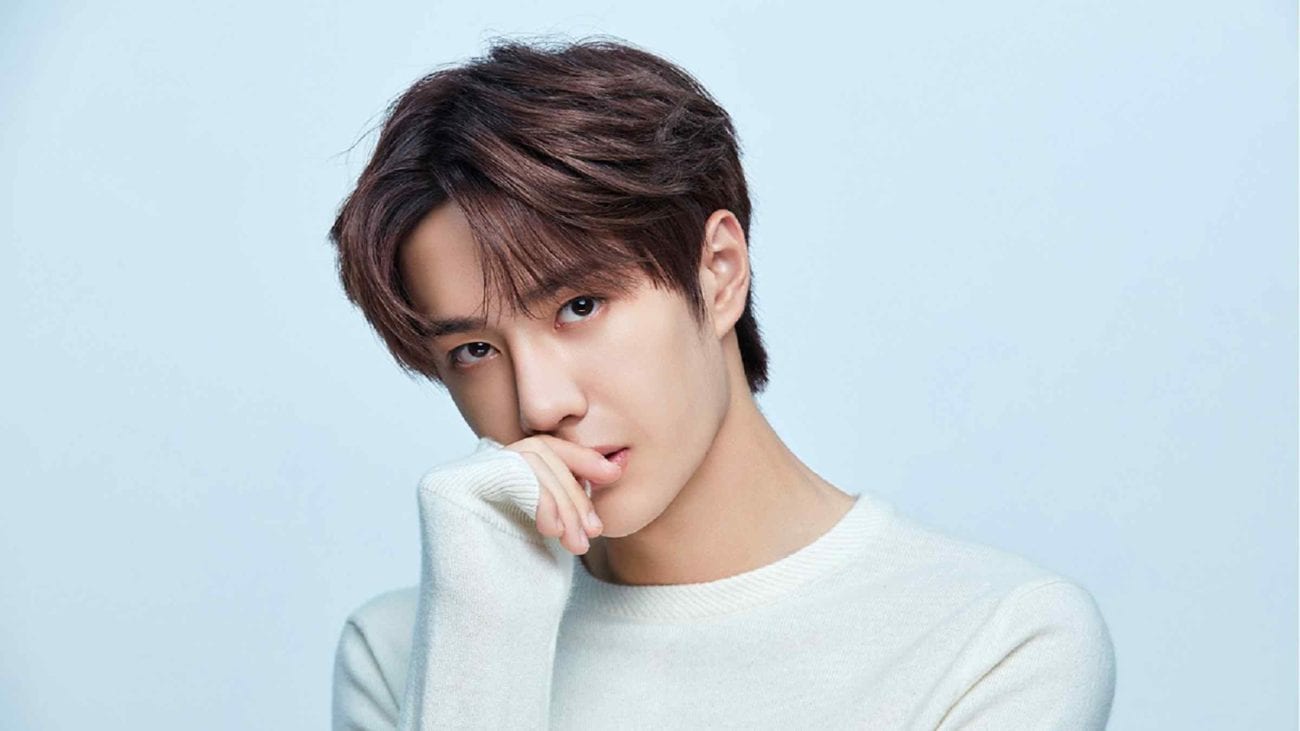 So you either stumbled across the endless gifsets of The Untamed on Tumbler or finished binge-watching the series on Netflix. You’re left thinking “gee, that Wang Yibo guy sure is handsome and I’d like to see more of his content”, but are unsure where to look for such things.

Stepping into the world of Asian dramas is pretty intimidating to some newbies along with having to figure out which streaming platform to check out. Lucky for you, Film Daily has the hook-up for all those Wang Yibo needs you’re feeling right now. Here’s where you can check out the series. 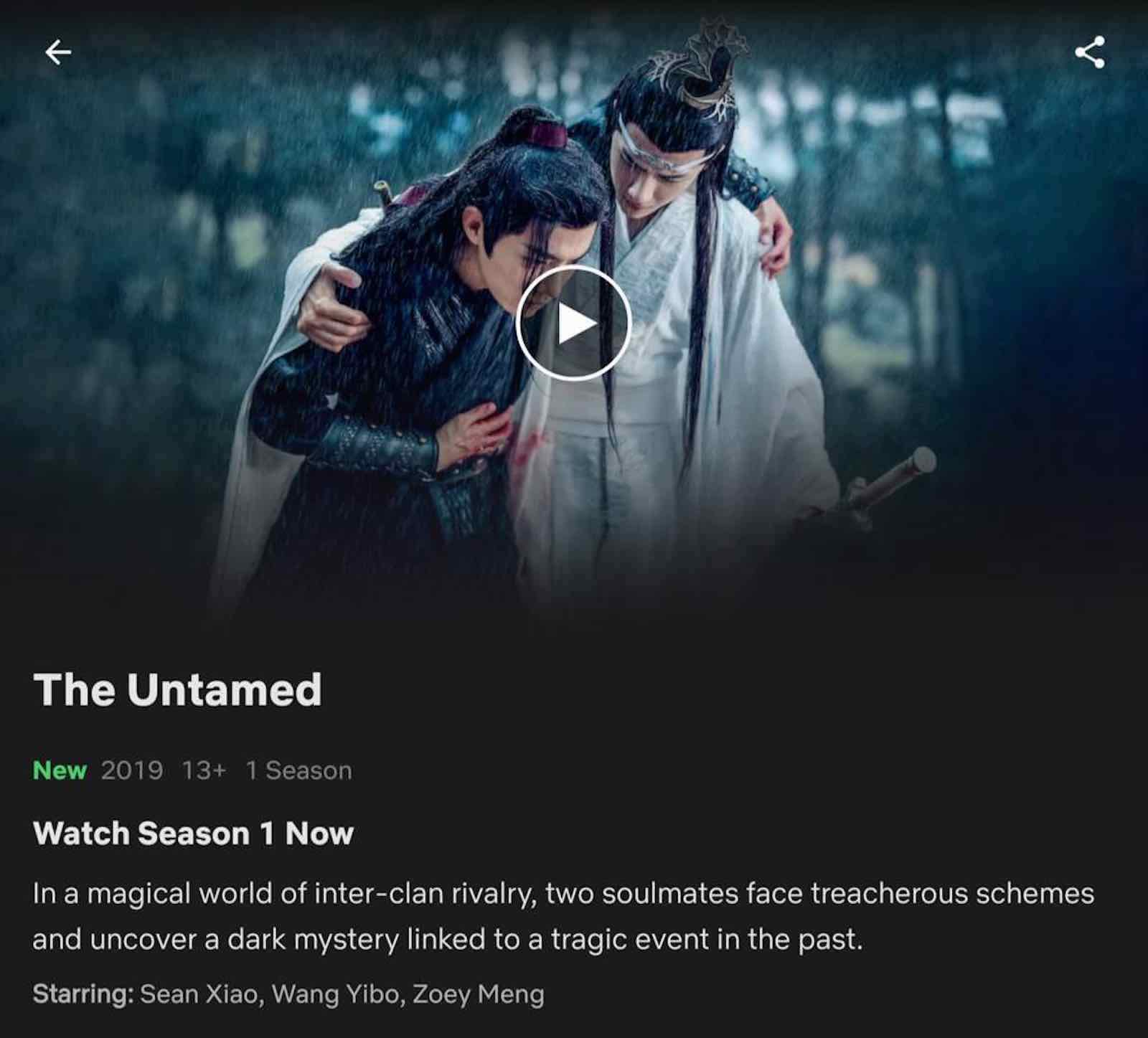 We’re starting off with the softballs first. Netflix has, of course, The Untamed, which was the introduction of many fans to Wang Yibo. There are also a number of other Asian dramas hosted on the site for fans to peruse until their heart’s content.

The basic plan for Netflix is $8.99 USD per month. 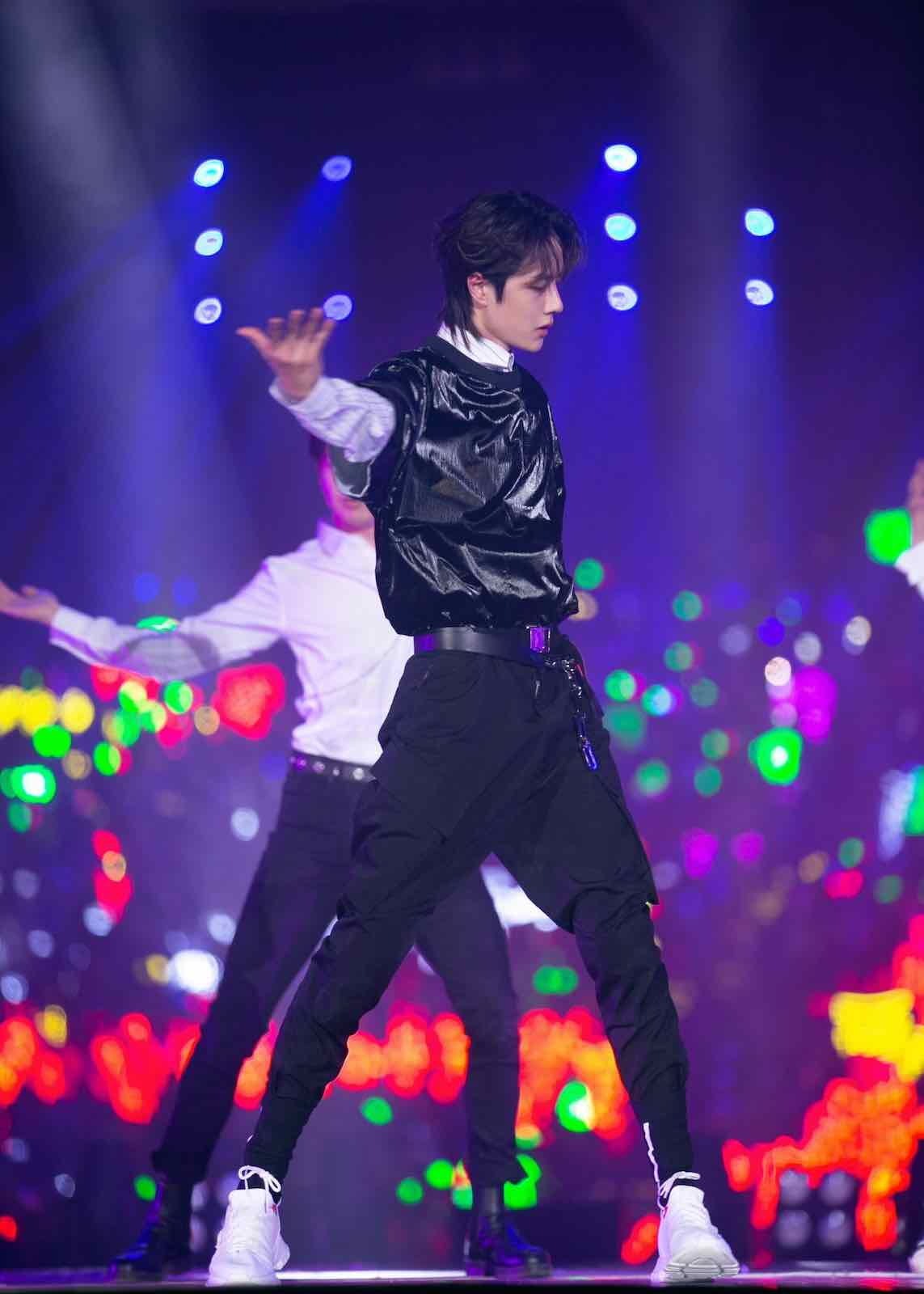 Another softball here. YouTube has a host of Wang Yibo interviews during his acting career and his tenure with the boy band UNIQ along with seeing his pro racing footage. Most of the footage that you can find will also probably have some helpful fan subtitles with it as well. 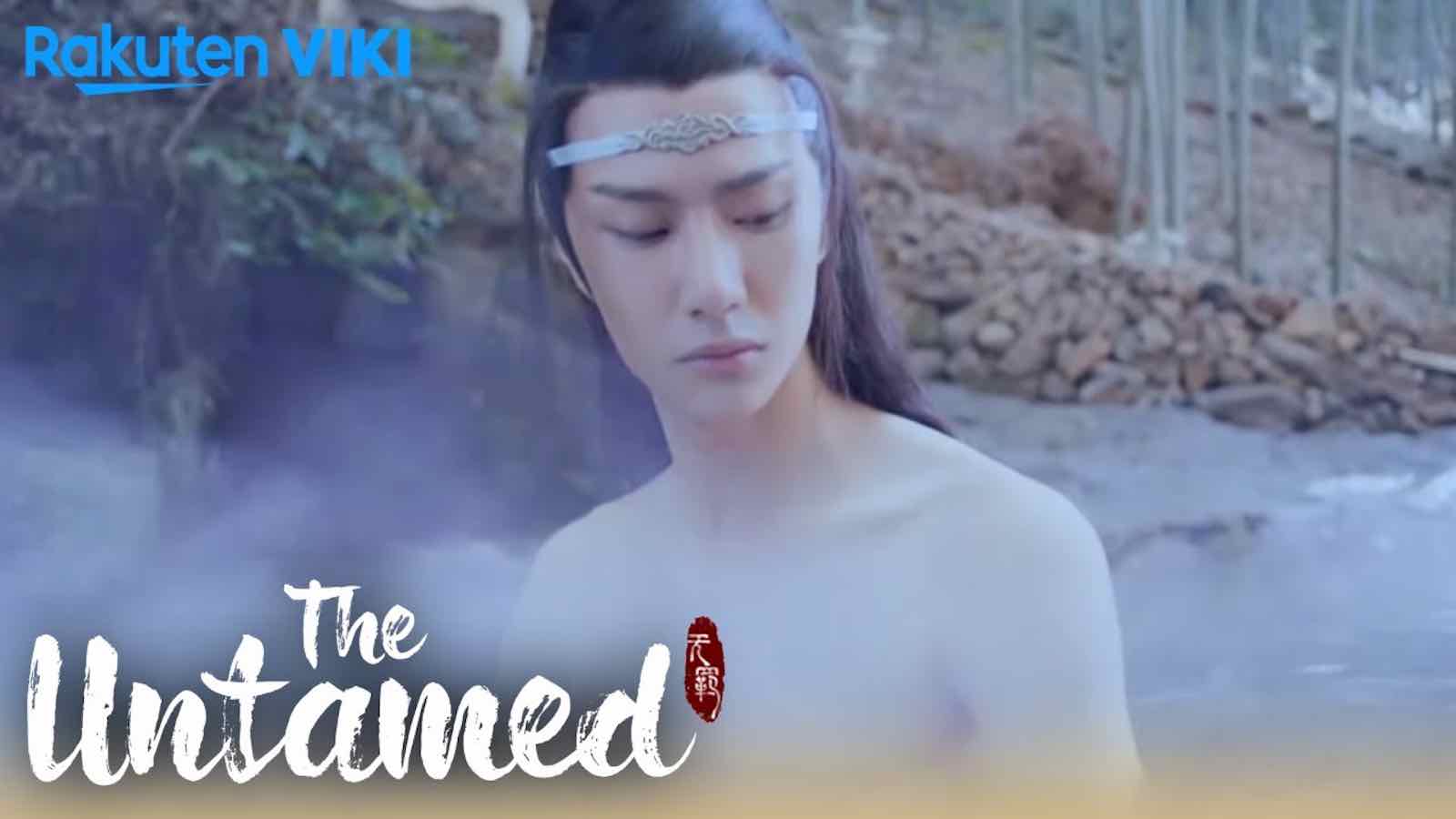 The best way to describe Viki is Hulu, but make it for Asian dramas. Viki describes itself as a “ global TV site where millions of people discover, watch and subtitle global primetime shows and movies in more than 200 languages. Together with its fans, Viki removes the language and cultural barriers that stand between great entertainment and fans everywhere.”

Viki is free to watch, but we recommend the premium service if you’re a serious fan of Yibo. There are two levels Viki Pass, which is $34.99 USD annually, and Viki Pass Plus, which is $99.99 annually. 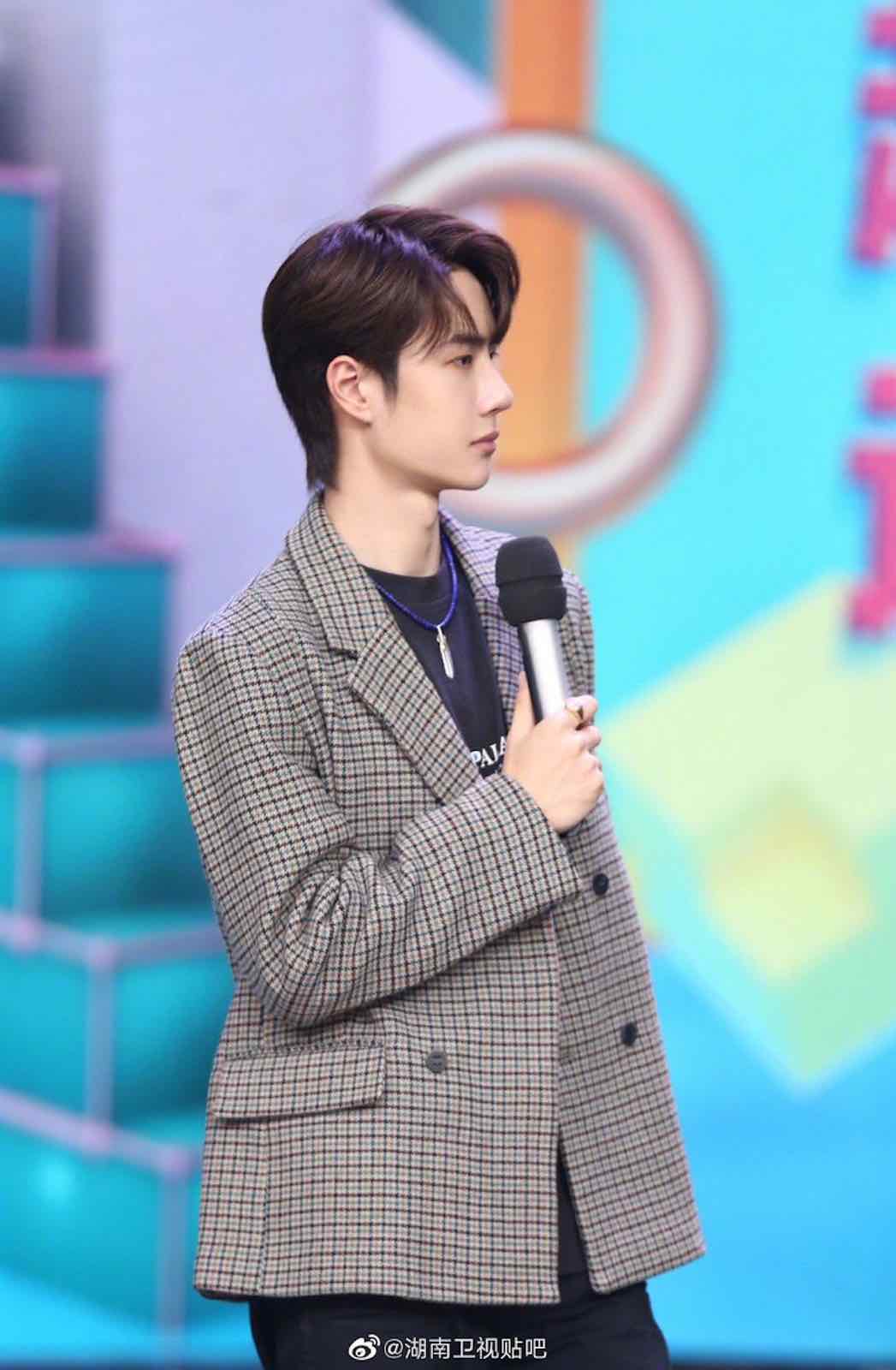 Mango TV is like having an HBO Go account, but instead of HBO stuff, it’s focused on Hunan Broadcasting Companies content. There is a good amount of Wang Yibo series on here Day Day Up, Gank Your Heart along with various specials that Wang Yibo does for the company as well. 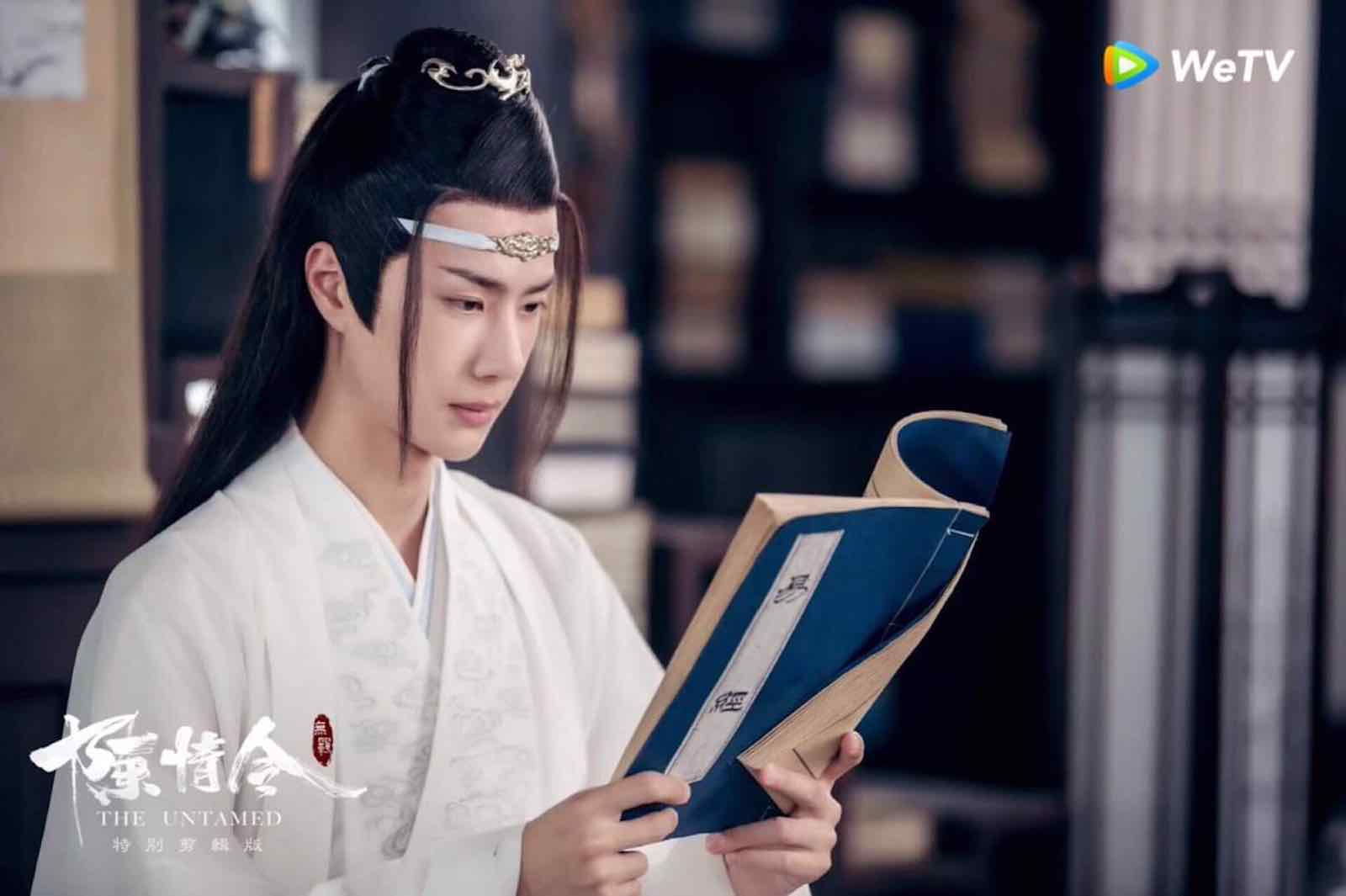 No. No. We’re not talking about the place that airs Love After Lockup or where you get your classic Law & Order fix. WeTV is the streaming service for Tencent Video, which is the service that made The Untamed. They have a ton of content, such as the spin-offs and behind-the-scenes action for fans of The Untamed along with a ton of other series. 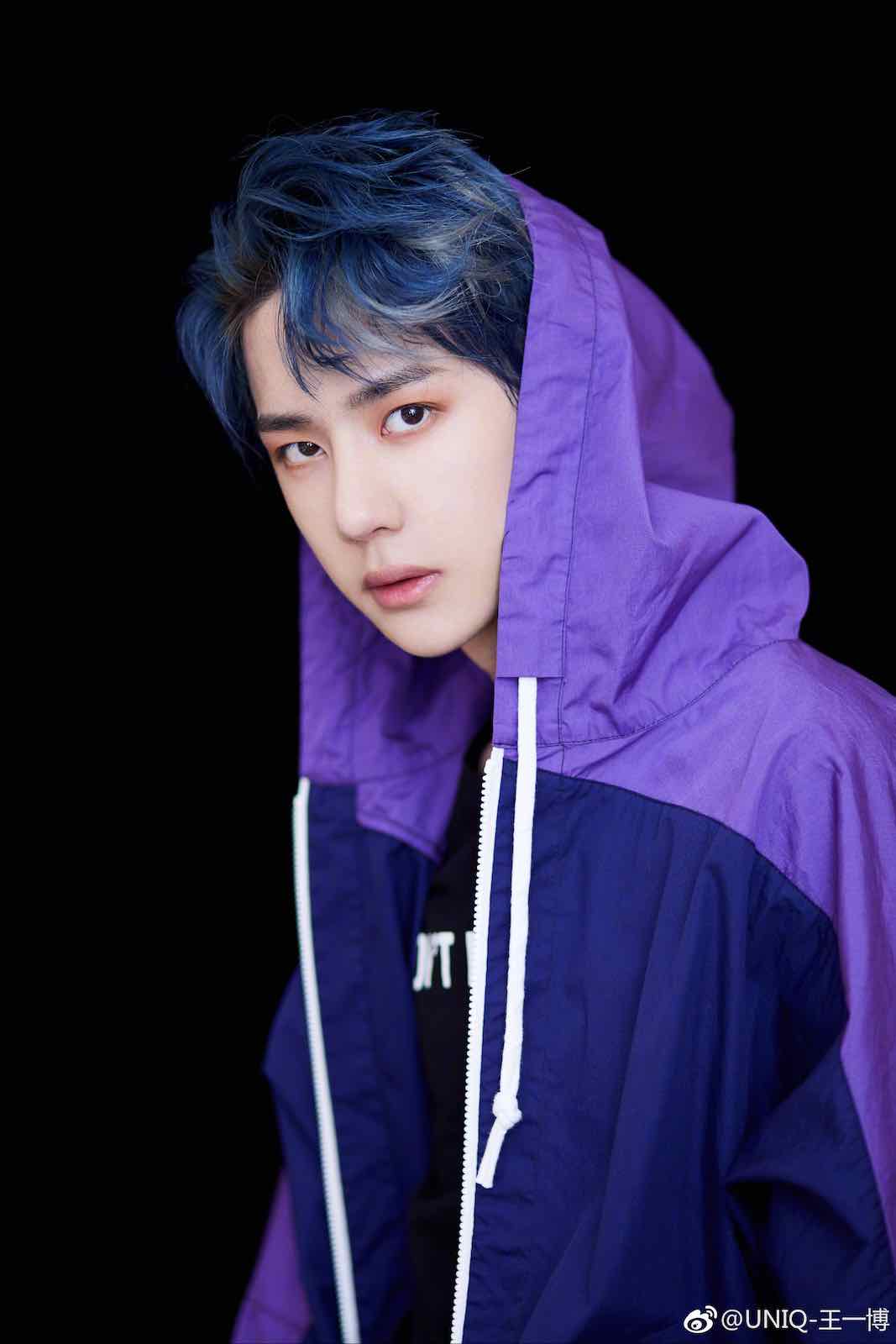 If you’re feeling naughty, and by naughty we mean eschewing the shackles of capitalism, then Dramacool will give you all the content you want for free with subtitles. Just go to the website and have it. Our expert Nikki, however, said all the commercials turn her off of the service so be forewarned on that front. 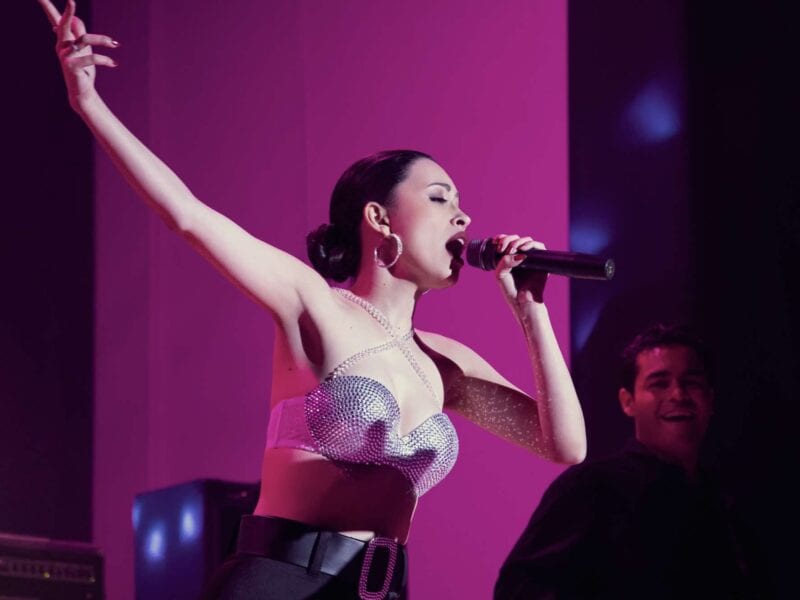 ‘Selena: The Series’: Dance along to Netflix’s new trailer for part 2