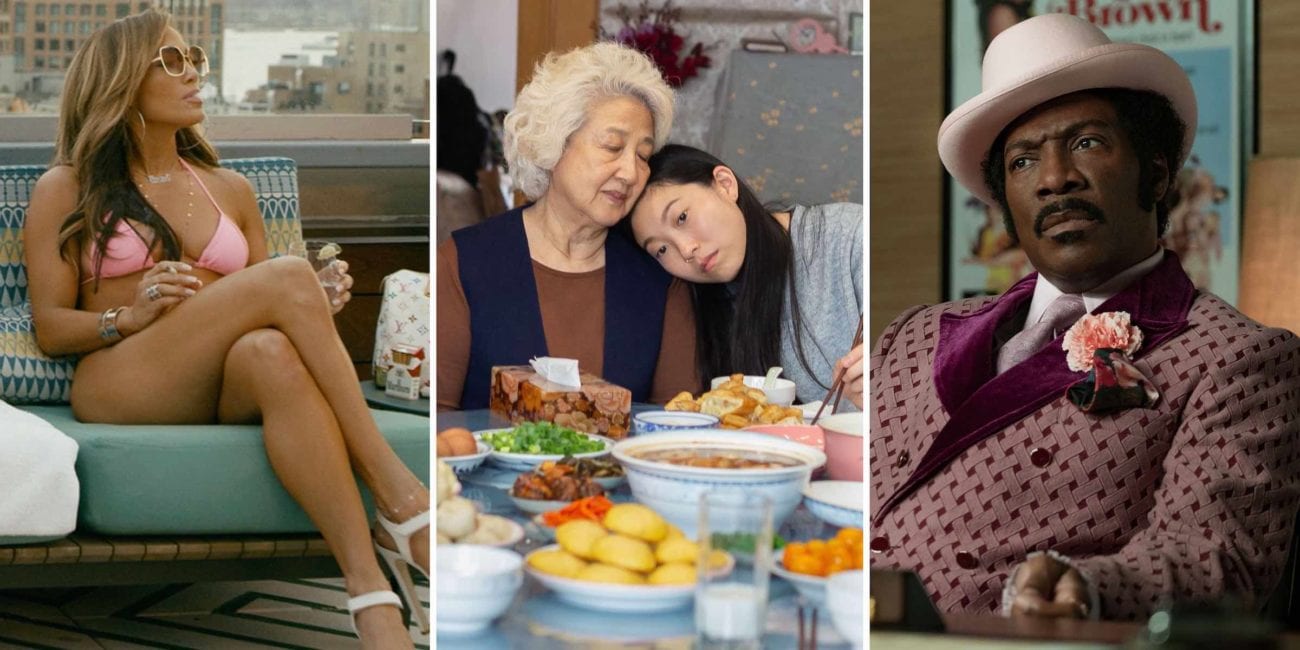 Here we go again. If the Oscars are wondering why people have stopped tuning in for their snooze-worthy awards show, they can start with their eye-rolling predictability. The academy just can’t seem to bring themselves step out of their white, male box. We’re bringing the people the Oscars 2020 they deserve.

While we are well aware that there will never be a year without some deserving star getting snubbed, it just feels so tired when every major category just seemed to “forget” that there are talented actors and actresses who aren’t white, and women who direct films! Cats and dogs, living together…mass hysteria! 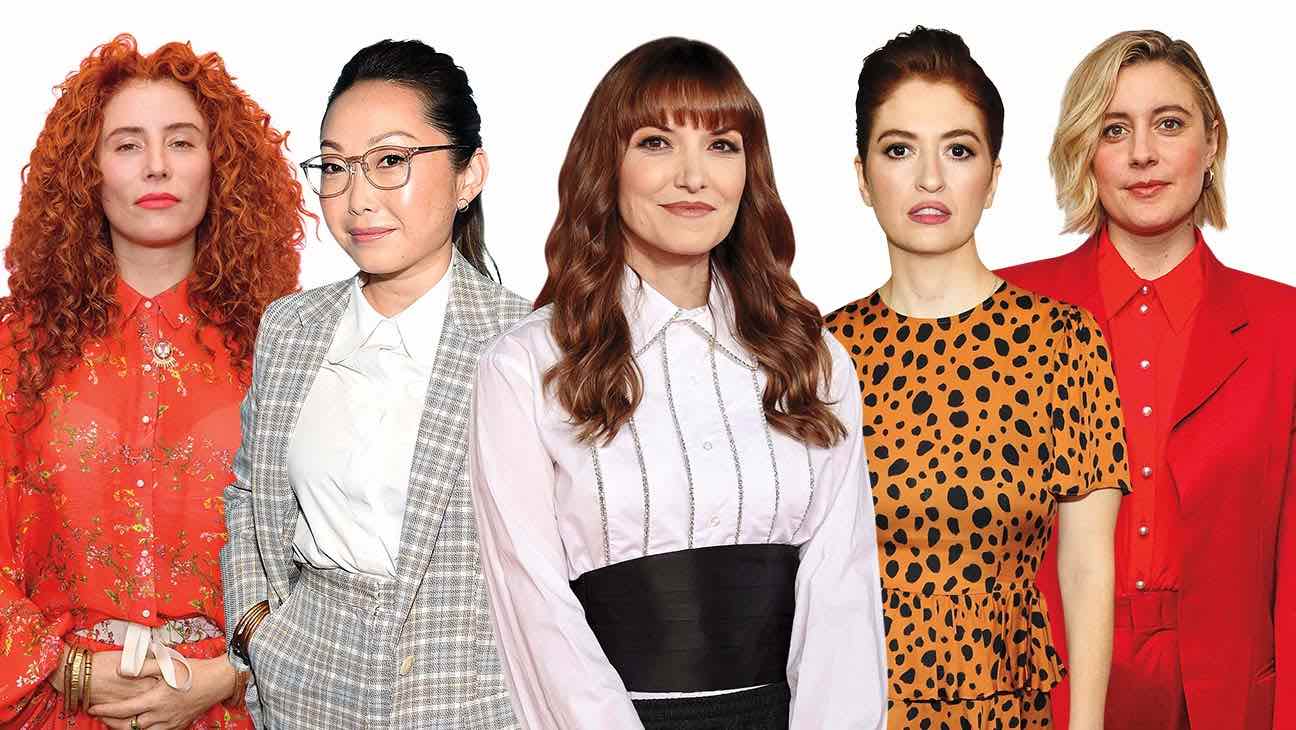 “Congratulations to those men”

If there was ever a year to bring some diversity to the Oscar nominees, this was it. Women directed so many fantastic films last year, the whole slate of Best Director nominees could be female. Instead, not even one. Some of the academy’s options?

Joanna Hogg’s The Souvenir, and Lulu Wang’s The Farewell were both standout hits at Sundance, while Mati Diop’s Atlantics won the Grand Prix at the Cannes Film Festival. Just ask any critic who would be happy to tell you how amazingly impactful Greta Gerwig’s Little Women and Claire Denis’ High Life are.

While we were thrilled to see Bong Joon Ho make the nominee list for Parasite, leaving out both Jordan Peele’s Us and Bi Gan’s Long Day’s Journey Into Night was a solid reminder why #oscarsowhite is the trending response to the nominee list. 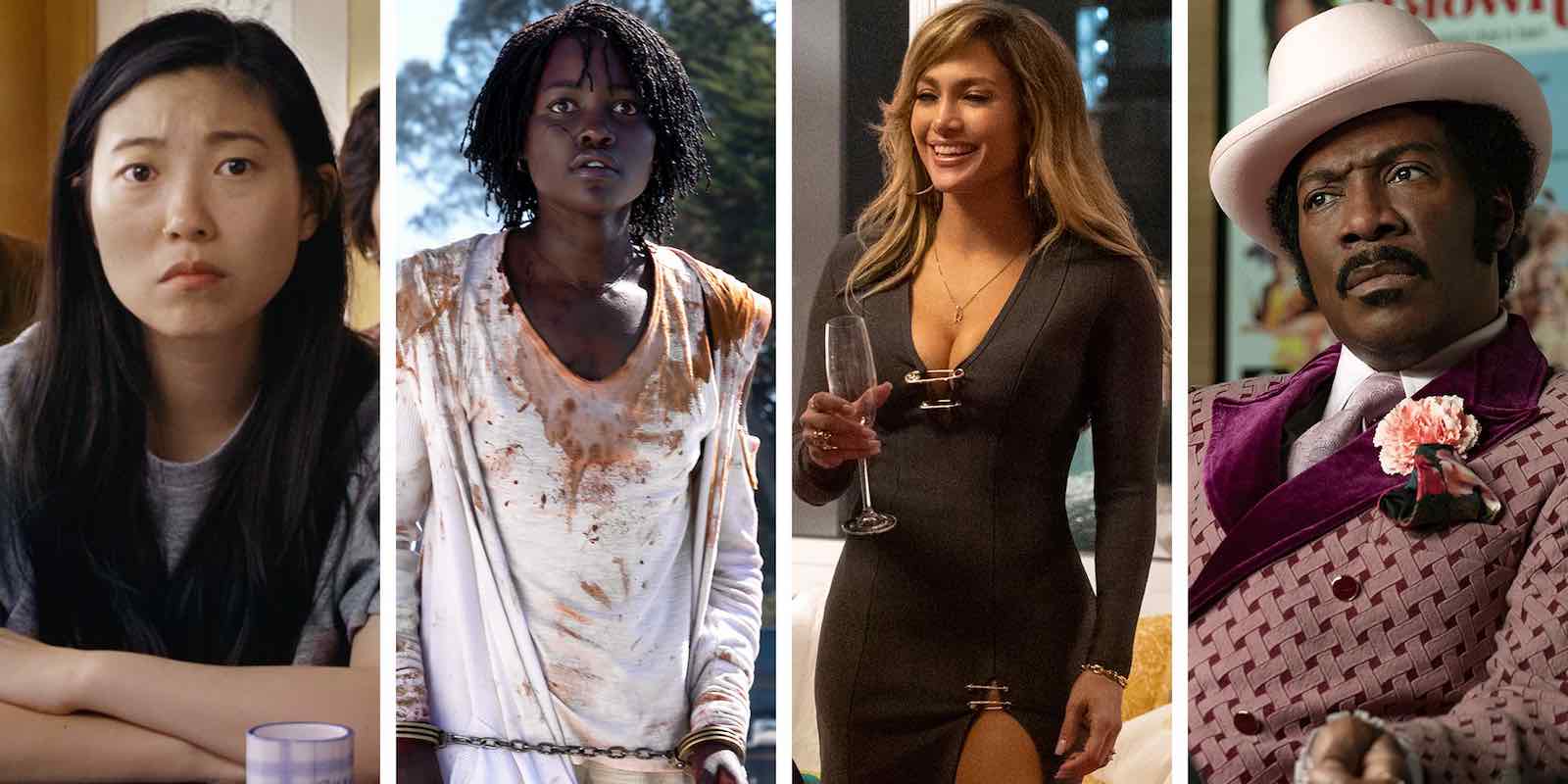 So…just the one, then?

Black British actress Cynthia Erivo (Harriet) was the lone person of color nominated across 20 acting categories. That’s right, one person in twenty categories. Considering that it took us a hot second to come up with a dozen actors and actresses who rightfully deserved the nod and that the ever-lovely Scarlett Johannsen was nominated twice, it’s starting to feel personal.

Is it even possible that the academy missed Alfre Woodard and Aldis Lodge in Clemency, Lupita Nyong’o in Us, and Awkwafina and Zhao Shuzhenin The Farewell? Considering their job, that feels like a stretch. We know they saw Parasite, which is why the snub of both Song Kang-ho and Lee Jung Eun was so surprising. And let’s be clear, when Eddie Murphy (Dolemite Is My Name) deserves an Oscar nomination, you give Eddie Murphy an Oscar nomination! 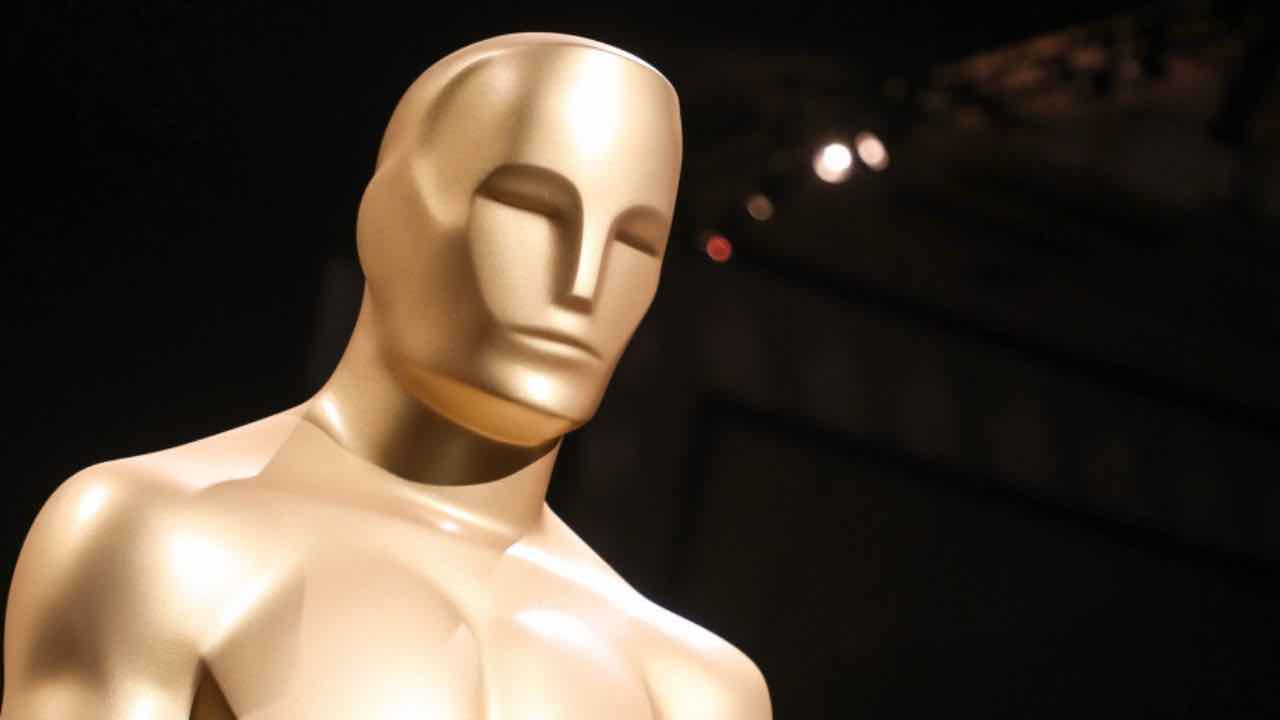 Even if the academy can’t recognize genius, fans sure can. We’re giving you the opportunity to give credit where it’s due and vote for the Real Best Director in our Bingewatch Awards. Voting closes January 31st, 2020, so vote today!