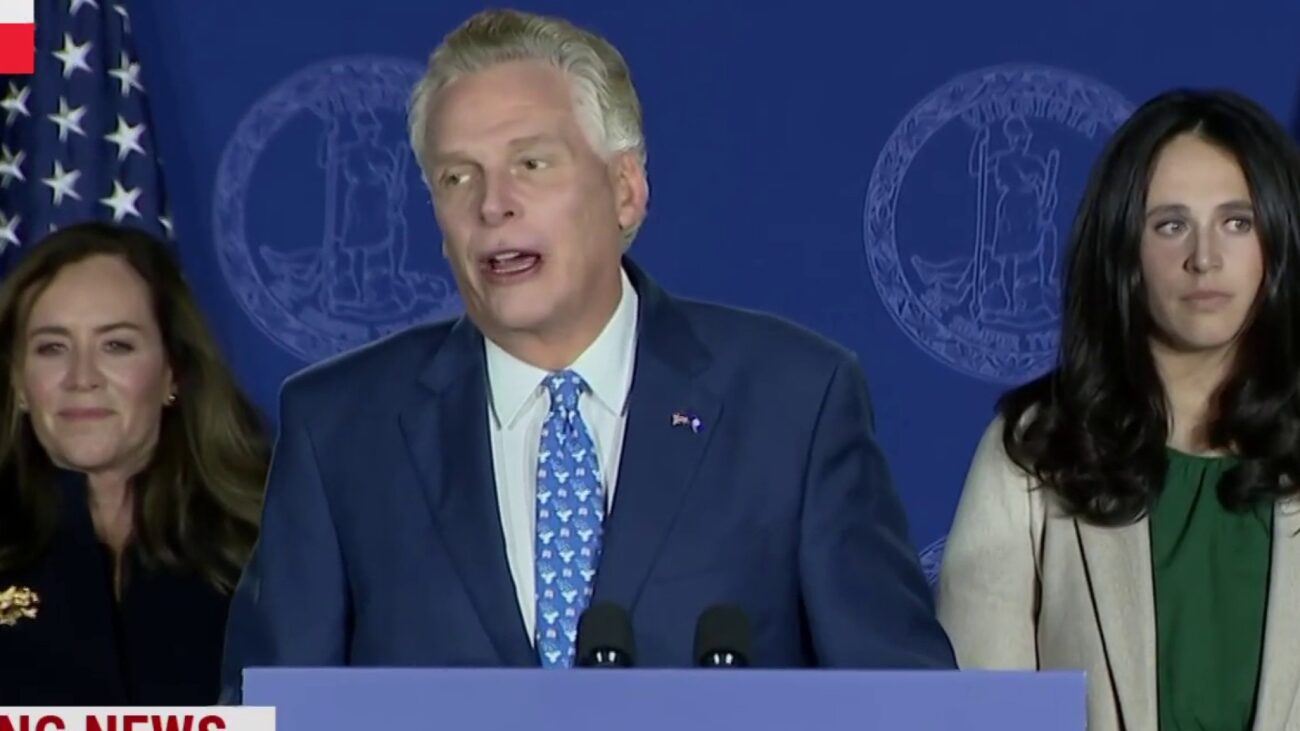 Why did Terry McAuliffe concede? How will this change Virginia’s governor race?

The political whirlwind in the U.S. has been more than tumultuous over the past several years. In fact, some have called the years leading up to and following Donald Trump’s presidency as some of the most divisive times the country has ever seen. Some political analysts have noticed how difficult it has been to get Americans to see eye to eye on a national level.

Furthermore, some states across the U.S. have had difficulty gaining common ground among its inhabitants. Such struggles were highlighted this week during governor races in state elections across the country. Each state in the U.S. has its own laundry list of issues governmental candidates try to address effectively, but of course, there can only be one person to handle problems in the state by the election’s end.

One of the most competitive races in the country this week fell in the state of Virginia, where a winning candidate was projected last night. So who looks like they’ll be the next governor of Virginia, and why did Terry McAuliffe drop out of the race? Here’s what we’ve found. 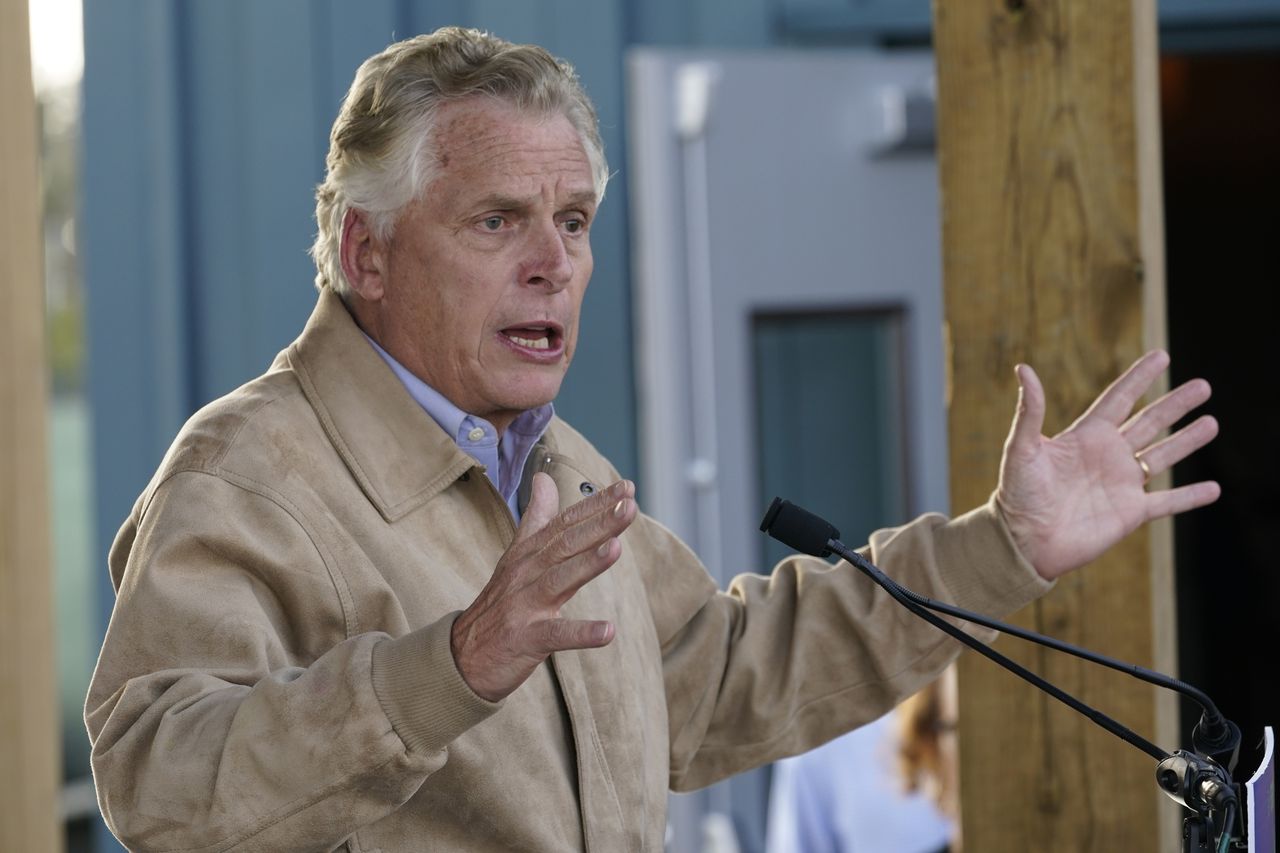 The New York Post reported on Wednesday that Terry McAuliffe conceded Wednesday morning. The former Virginia governor let his supporters know he would no longer be running after Republican Glenn Youngkin was projected to win the race Tuesday night.

Terry McAuliffe served as seventy-second governor of Virginia from 2014 to 2018. As such, some politically aware individuals predicted he may have had an advantage against his opponents in this year’s race for governor of the state. However, any predictions for McAuliffe were decidedly off, as the politician has made official he will not continue in his fight for the seat of governor of Virginia.

Reports say Terry McAuliffe kept an emphasis on the importance of protection of voting rights, Virginia schools, and wanted to push for affordable healthcare and a higher minimum wage. After his decision to concede, McAuliffe gave a message to his supporters, as well as the general public, regarding his exit from the gubernatorial race. 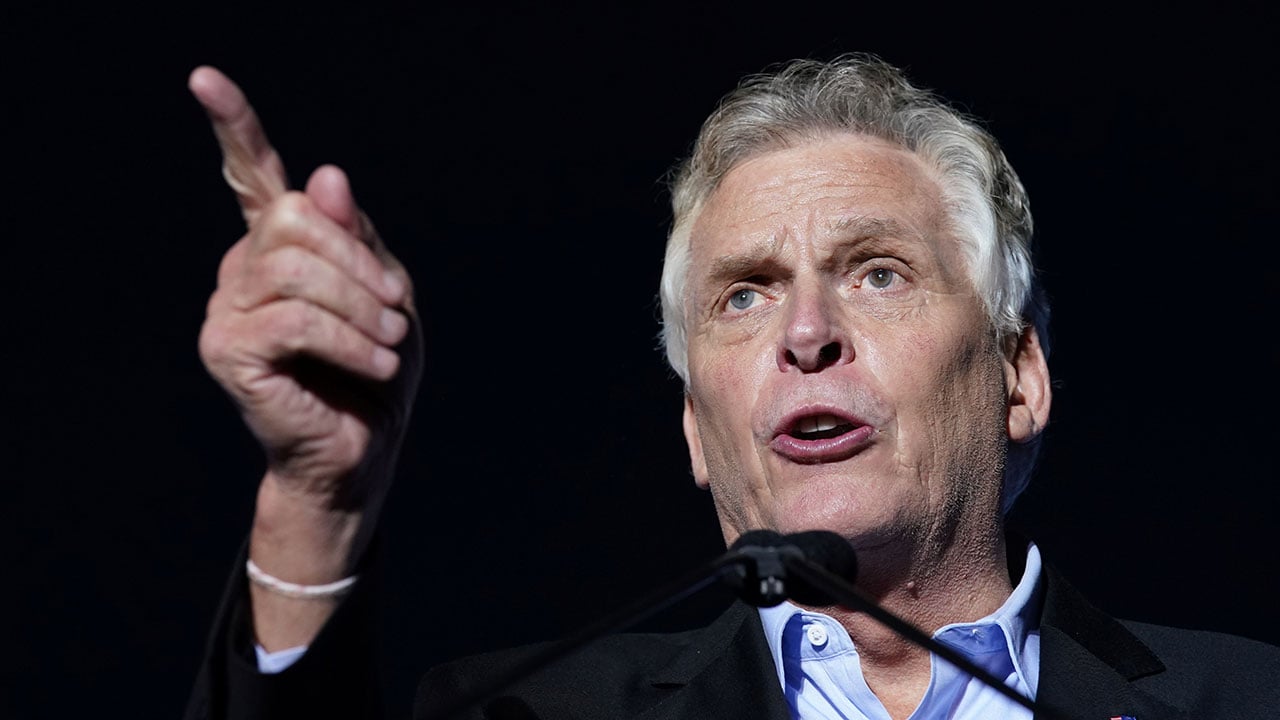 Terry McAuliffe is quoted saying, “While last night we came up short, I am proud that we spent this campaign fighting for the values we so deeply believe in . . . While there will be setbacks along the way, I am confident that the long-term path of Virginia is toward inclusion, openness and tolerance for all”.

Now that McAuliffe is out of the race, supporters wonder if these words will ring true with the prospective winner of Virginia’s gubernatorial race, Republican Glenn Youngkin, at the helm. Terry McAuliffe made his thoughts known on this subject in the final words he gave in his statement of concession. 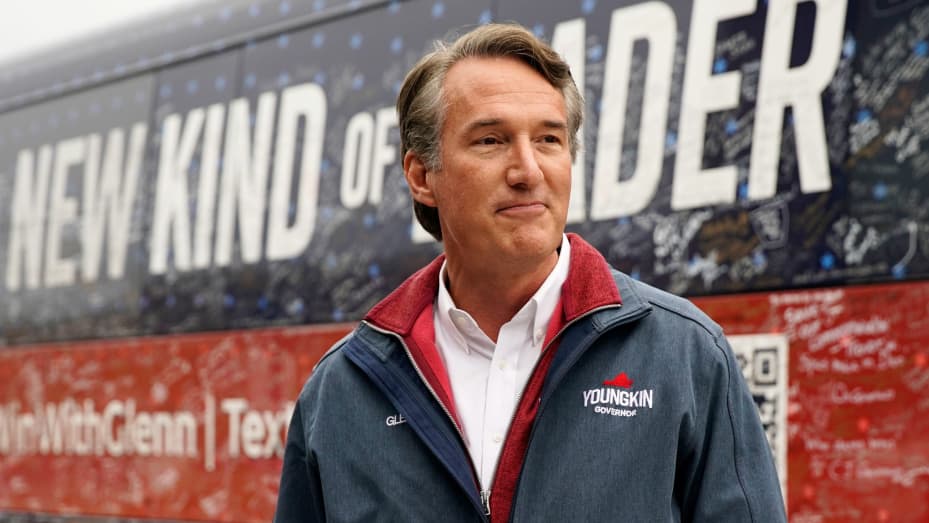 Terry McAuliffe finalized his statement saying, “Congratulations to Governor-Elect Glenn Youngkin on his victory. I hope Virginians will join me in wishing the best to him and his family”.

McAuliffe doesn’t seem to give too many details in this last statement as to whether he believes Youngkin will serve Virginia with expertise, but the politician brings to mind the U.S. political system of yore, when politicians at least feigned playing nice. However, nice or not, McAuliffe doesn’t stand a chance taking the governor seat this year.

Reports say Youngkin was declared winner of the race Tuesday night by several major networks. The calls came after ninety-nine percent of Virginia’s expected votes were tallied. Sources say Youngkin had fifty point seven percent of the votes, while Terry McAuliffe pulled in forty-eight point six percent. This difference amounts to about 67,000 votes out of the over 3 million cast. 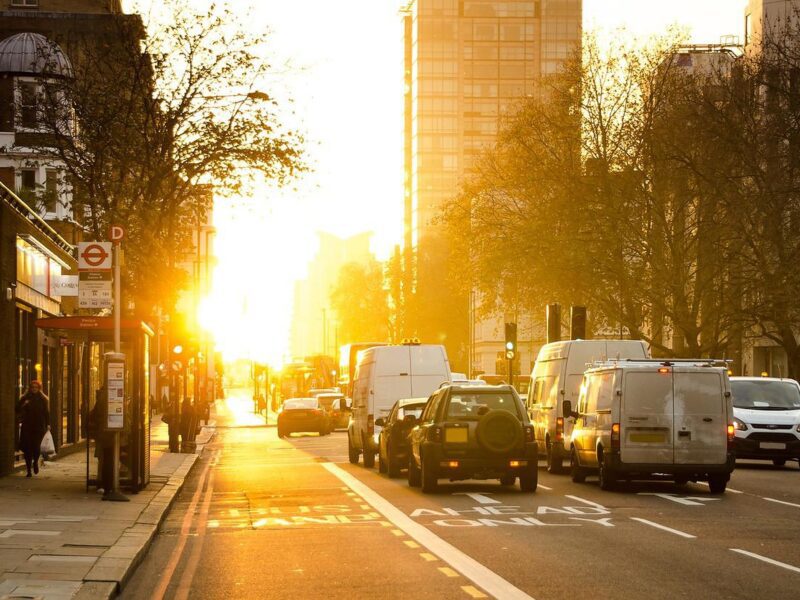 Rent A Passenger Van for Vacation Trip to Norfolk, Virginia