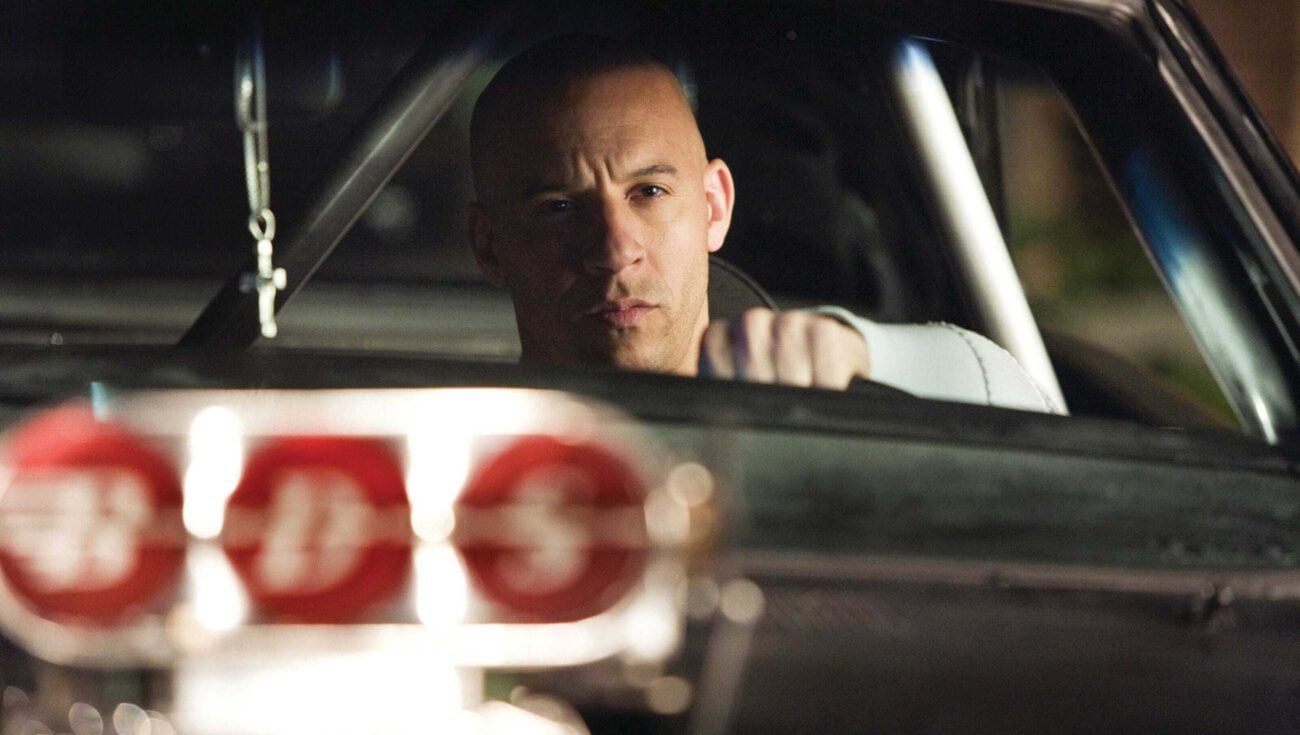 When will we see Dominic Toretto again? That is the question on the minds of fans of the most ridiculously over-the-top action franchise, Fast and Furious. It appears that Vin Diesel’s outrageous racing superhero will return to theaters in early 2023.

Universal has landed on a release date for the tenth Fast and Furious movie of April 7th, 2023. COVID-19 shuffled the schedule for many film studios but the announcement of the release date for this highly anticipated movie is a return to normalcy for the franchise. 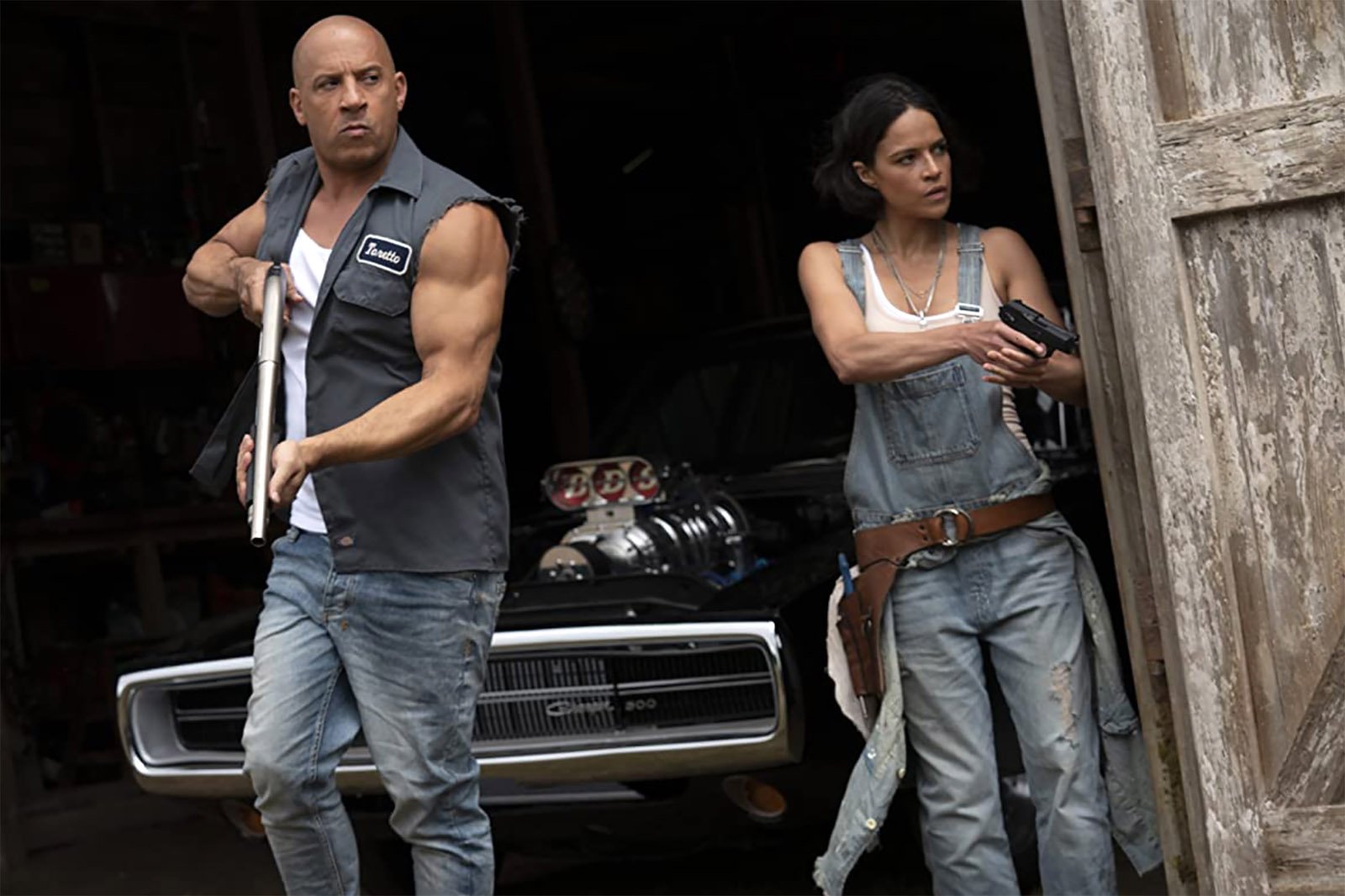 Universal announced the release date for the upcoming Fast and Furious 10. It is likely that series star Vin Diesel will announce the title on social media to hype the upcoming film when it is closer to it’s release date.

The Fast and Furious franchise is all about family so it is fitting that the latest film will see the return of many series regulars including director Justin Lin. Lin has directed five entries in the fan favorite series so far with two more on the way. Vin Diesel is sure to return as Dominic Toretto, while Michelle Rodriguez, Jordana Brewster, Tyrese Gibson, Sung Kang, and Chris ‘Ludacris’ Bridges are expected to return. 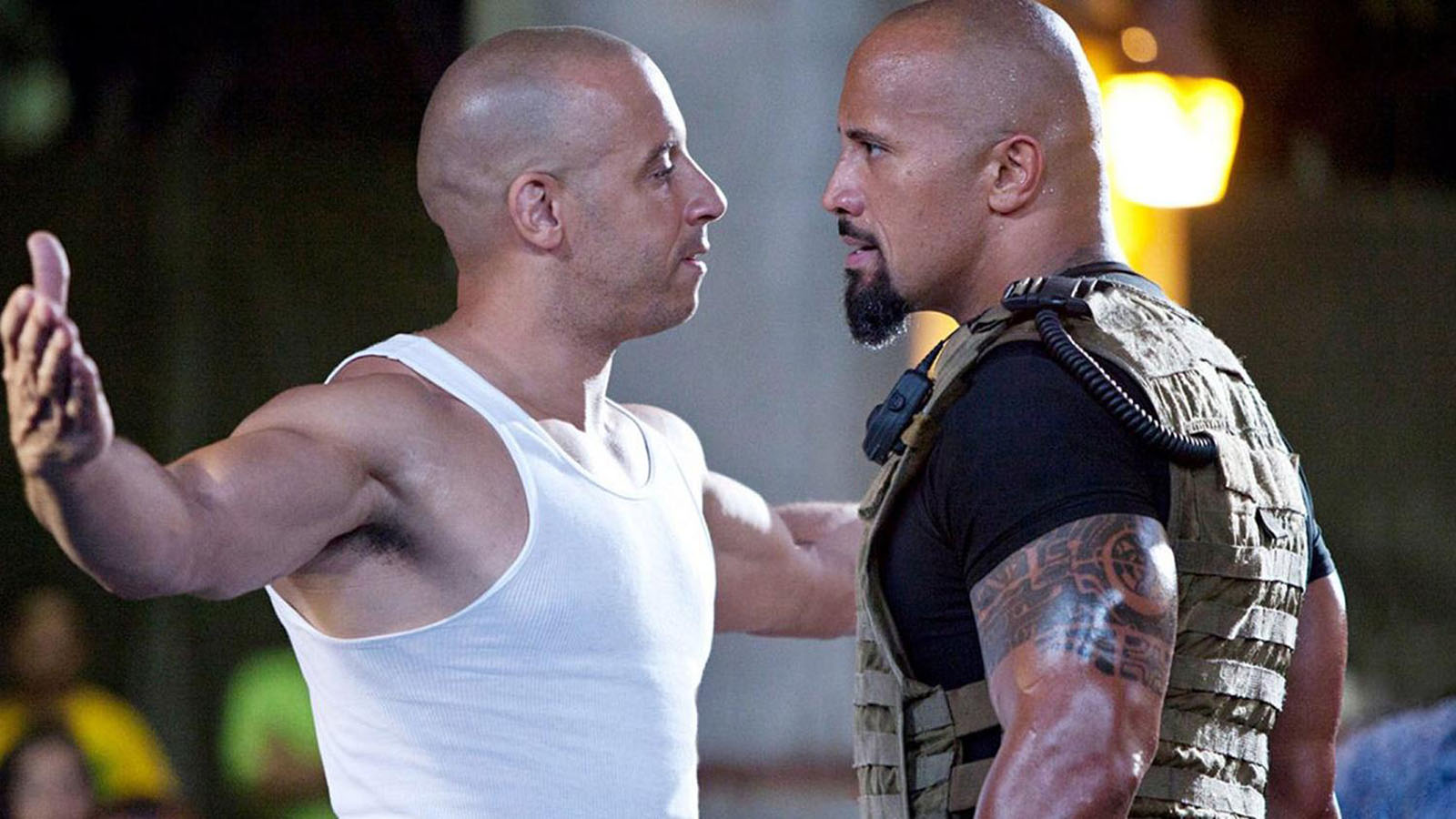 One star that won’t be reprising his role is Dwayne Johnson. Johnson has allegedly butted heads with Vin Diesel and appears to be focused on leading roles. “I wish them the best of luck on Fast 10 and Fast 11 and the rest of the Fast and Furious movies they do that will be without me,” Johnson recently said.

It is currently unknown if the new film will see the return of John Cena as Jakob Toretto. Cena has not publicly stated whether or not he will return to the franchise. F9 teased the return of Jason Statham’s character Deckard Shaw, so it is likely he will have a big role in the new film. Some have speculated that Gal Gadot’s Gisele, who died in the sixth film, may make a shocking return. 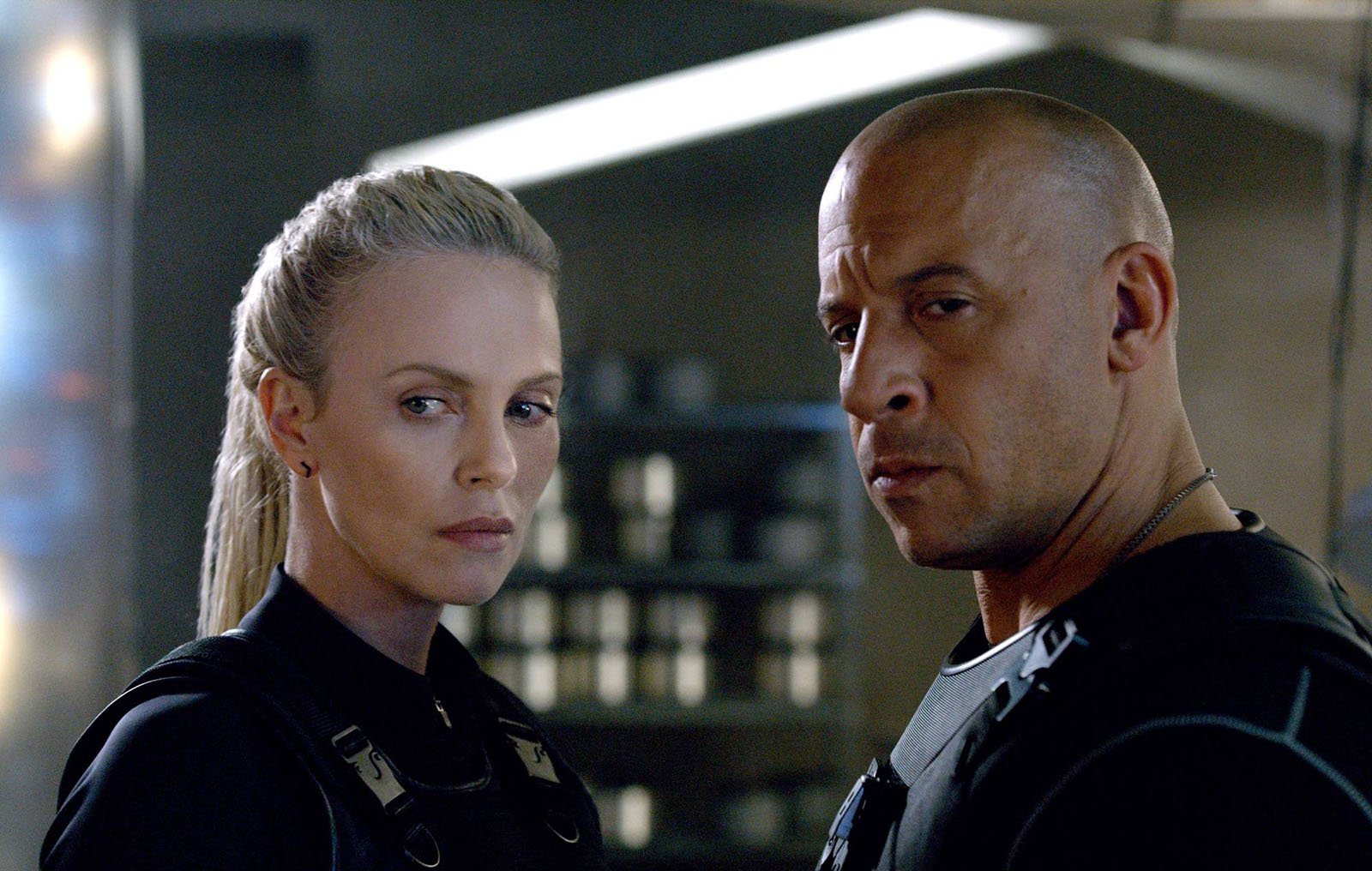 Every successive entry in the Fast and Furious franchise has raised the stakes. It appears that the newest films will do the same. The tenth and eleventh Fast and Furious movies will be shot back-to-back. Vin Diesel has said that he expects filming to conclude in 2022.

It has previously been reported that the eleventh film will be the final film in the franchise. That doesn’t necessarily mean there will be no more preposterous high octane action. A spin-off centered around Charlize Theron’s character Cipher is planned, though little is currently known about this project. A sequel to series spin-off Hobbs & Shaw is also reportedly in development.

Regarding the new films Diesel said, “Just wait for 10. Let’s just say, the fact that you guys know that the studio is saying we can’t cover all this ground that needs to be covered in just one movie, you can only imagine what is to come.” 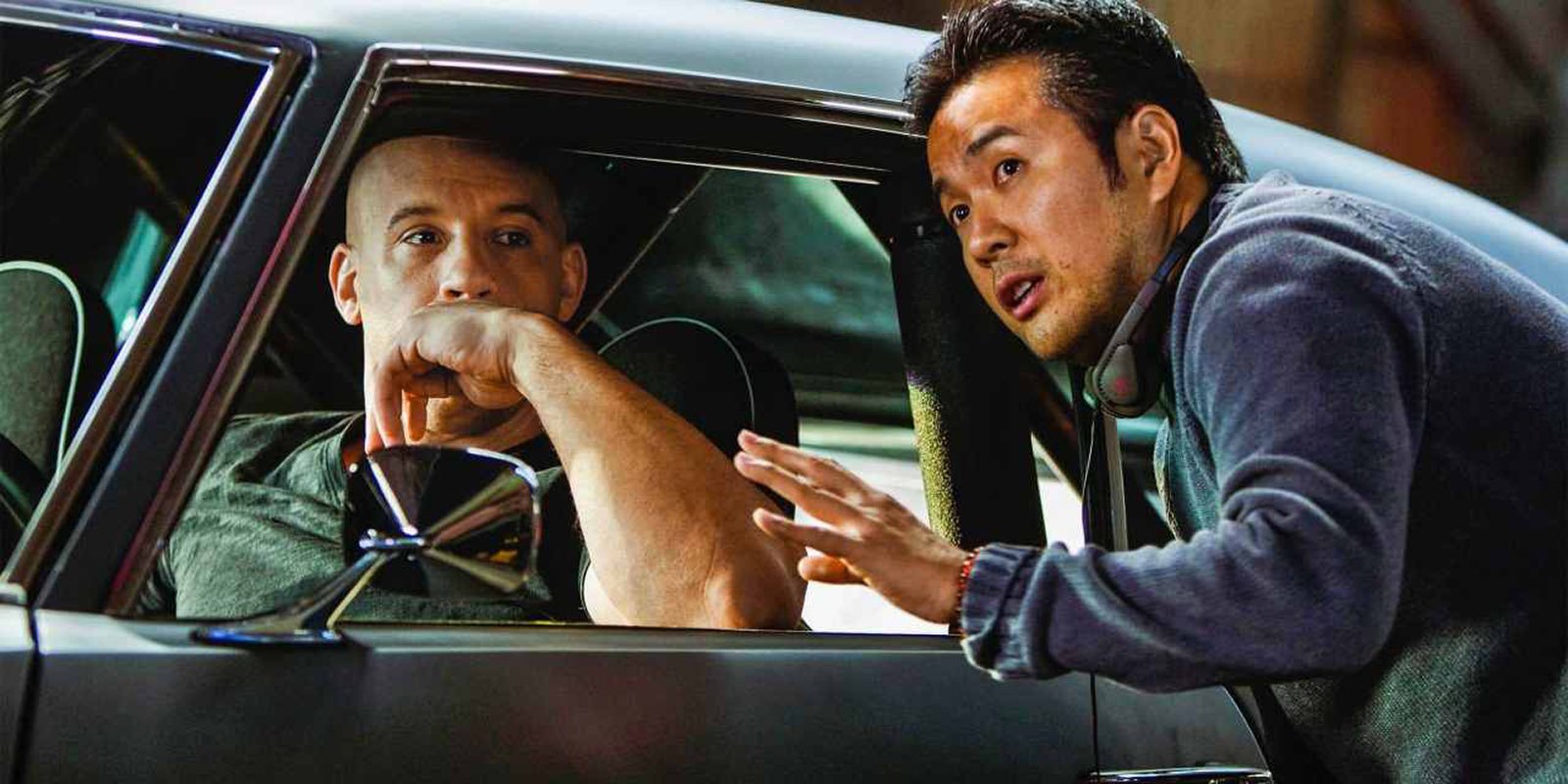 Universal’s choice of April 7th, 2023 is not simply a random release date. The highest grossing entry in the Fast and Furious franchise F7 was released on Easter weekend in 2015. That film blew up the box office to the tune of $147 million domestic. F7 brought in $1.5 billion global.

Clearly Universal hopes that Fast and Furious 10 will follow in the footsteps of the seventh & eighth entries. F9 was the highest grossing movie since the COVID-19 pandemic began.

Are you excited for the latest entry in the Fast and Furious franchise? Let us know in the comments!