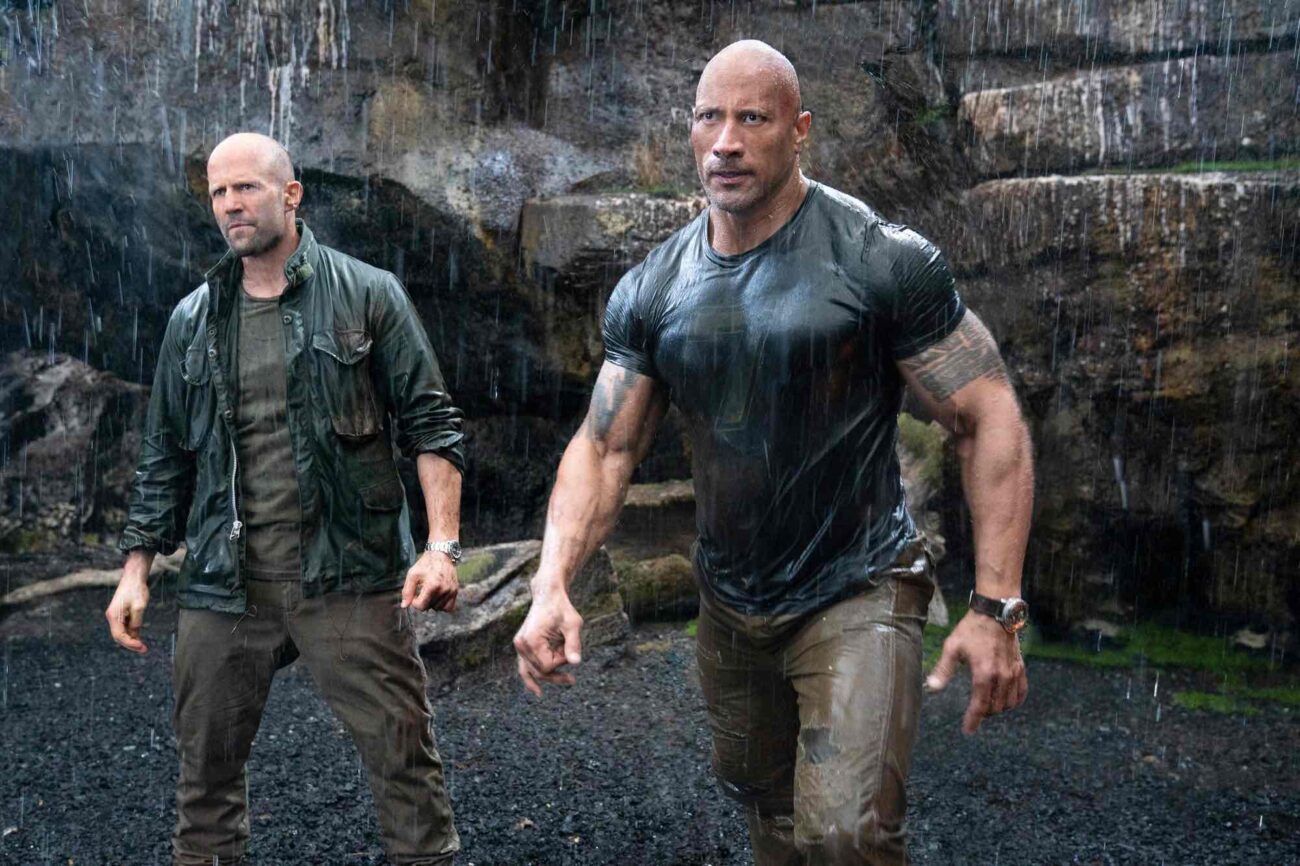 It may be all about mi familia in the Fast and the Furious movies, but things behind the scenes are less warm & cuddly. Feuds between the members of the Fast and the Furious cast have definitely put something of a cloud over the movies. Series star Vin Diesel and everyone’s favorite Dwayne “The Rock” Johnson has been trading barbs back & forth in the press for a while.

Now, it looks like the final run of Fast and the Furious films are going to be without Johnson’s Luke Hobbs. Why is the feud happening? What did Johnson say about his exit from the franchise? Has anyone else decided to sit out the new final movies? Well, here’s absolutely everything that we know about Johnson’s exit from the Fast and the Furious franchise. 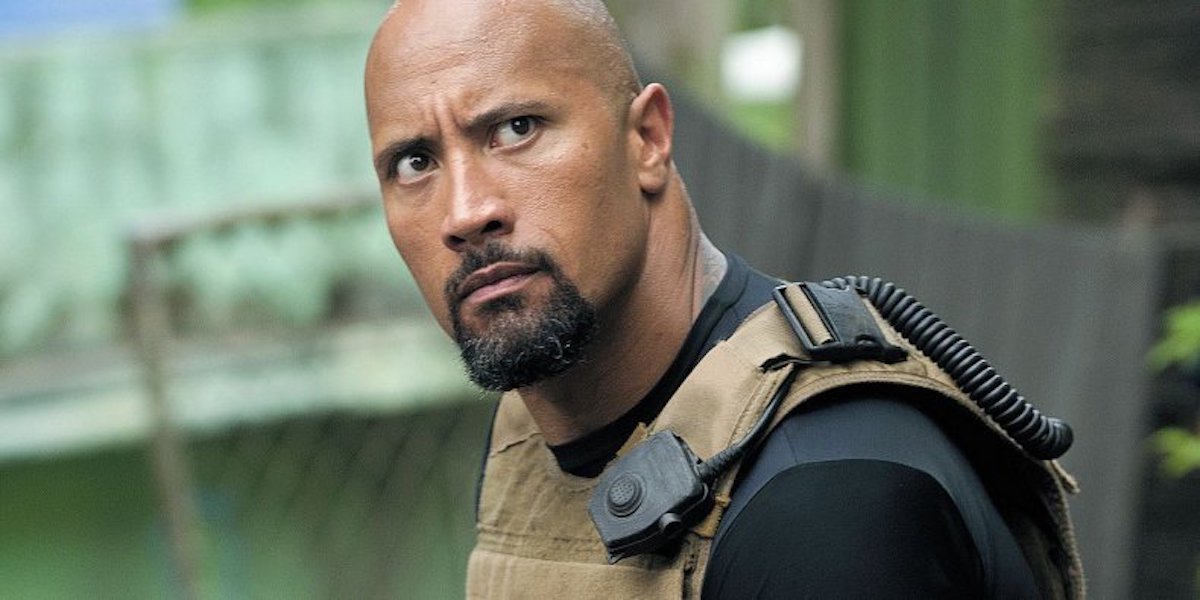 Now, reportedly, the feud between Johnson & Diesel ended back in 2019. Recent comments from Diesel, however, has definitely may have reignited the feud. At least, a little bit. Diesel recently took credit for giving Johnson a “tough love” acting coach approach for his role in Fast Five. Due to that, Diesel said, Johnson had grown as a better actor.

Talking with The Hollywood Reporter, Johnson described his response, “I laughed and I laughed hard. I think everyone had a laugh at that. And I’ll leave it at that. And that I’ve wished them well. I wish them well on ‘Fast 9.’ And I wish them the best of luck on ‘Fast 10’ and ‘Fast 11’ and the rest of the ‘Fast & Furious’ movies they do that will be without me.”

Johnson has appeared in fifth through eighth installments of the franchise as Luke Hobbs. He also starred in the spinoff films Hobbs & Shaw with Jason Statham. Given the, well, awkwardness & the tension, it makes sense that Johnson may want to avoid working on a set. Because, oh boy, the feud was pretty legendary amongst fans and the media while it was going on. 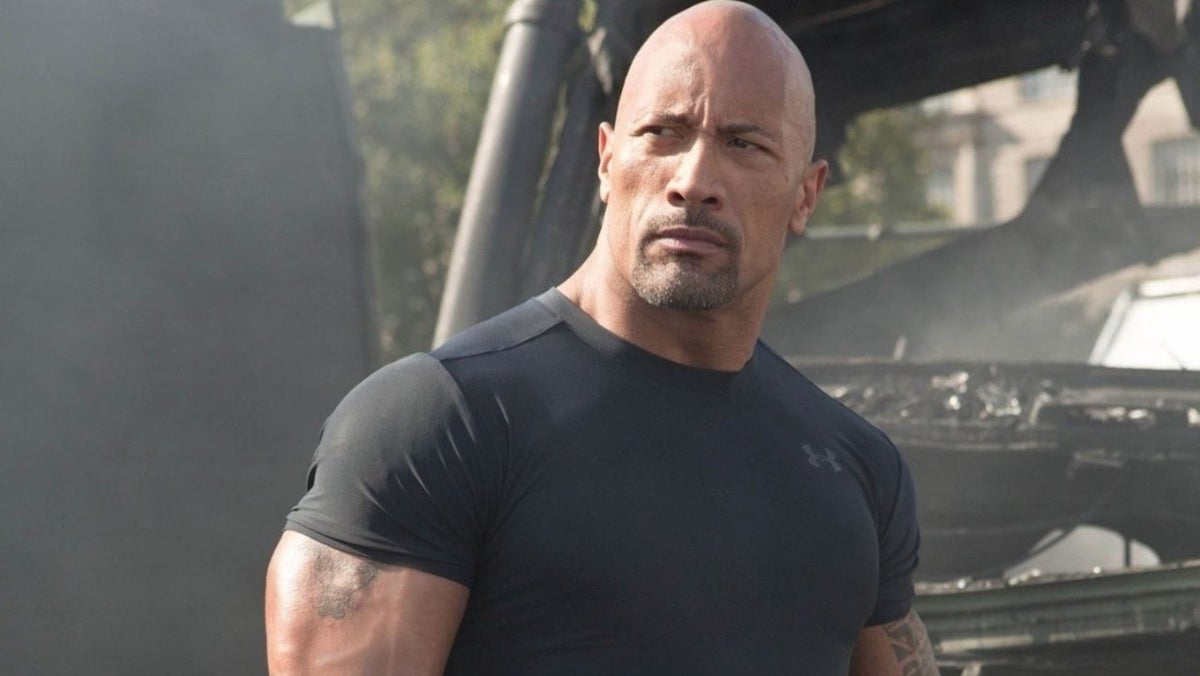 So is that it for Johnson in the franchise?

Johnson doesn’t sound interested in appearing in the tenth & eleventh films of the main franchise. Well, there’s also Hobbs & Shaw which has been pretty popular with fans. Also, Johnson’s character’s name is literally in the title. So, well, we’re guessing he has to show up. It sounds like there’s a sequel in the works to the film, which is great to hear because, again, Johnson & Statham are awesome together.

Right now, however, it’s a difficult time. Johnson, after all, is a very in-demand actor and there’s still COVID to worry about. While Hobbs & Shaw 2 sounds like it may happen, this new spinoff film of the Fast and the Furious franchise may take a while to get off the ground. It also looks like those involved are pretty keen to make it happen, so long as they get the timing right.

Speaking with Comicbook.com, producer Hiram Garcia said, “For us, we 100% want to do our part: continue to tell that story, ride with Hobbs. We’re full steam ahead on that, we’ve got a great story, a big fun story… I’m real excited [about] where it’s going but we’ll continue to push along. We know fans wanted it, that first one, was received really well and so that’s what we needed to know, that the fans wanted more, so we’re going to deliver it.”

What do you think about the Rock’s comments? Do you think the feud between him & Diesel is still ongoing? Do you think that the Hobbs & Shaw sequel is really happening? Let us know your thoughts in the comments down below!