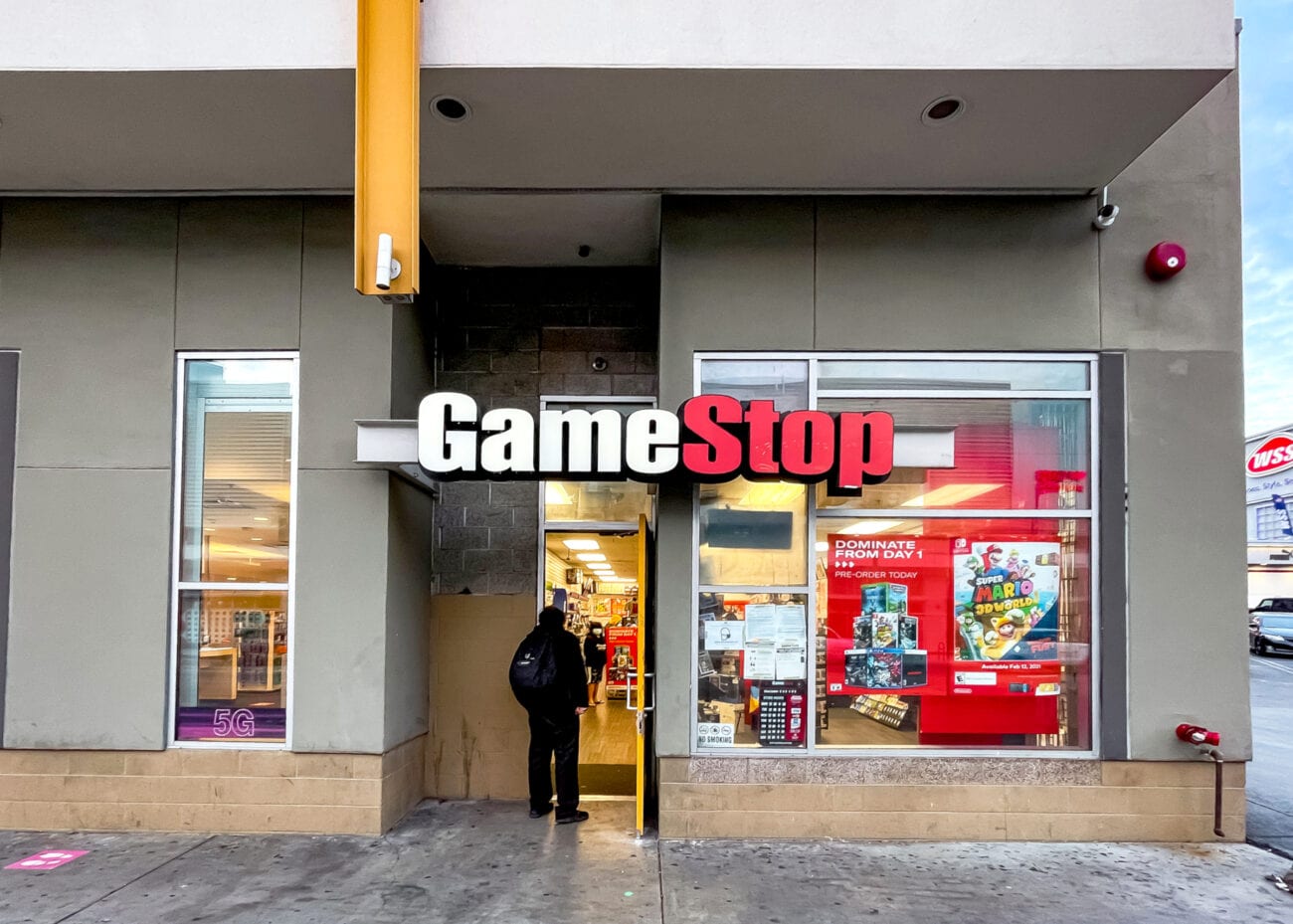 Can Reddit save the original video games store GameStop?

You probably learned the news from the memes blowing up on your social media timelines. A band of investors on Reddit allegedly devalued hedge funds by billions by aggressively trading stocks from the nearly defunct video games store, GameStop. Although the story blew up a couple of days ago, CNET reported that Redditors had been bumping GameStop’s stock for months.

Sellers on the subreddit r/WallStreetBets inflated the price of the video games store’s stock by over 14,000%, and CNET assured its readers that “yes, you read that right”. Although netizens are heralding the event as a Wall Street takedown, was the whole thing really just a valiant attempt to save a defunct video games store? Let’s take a look. 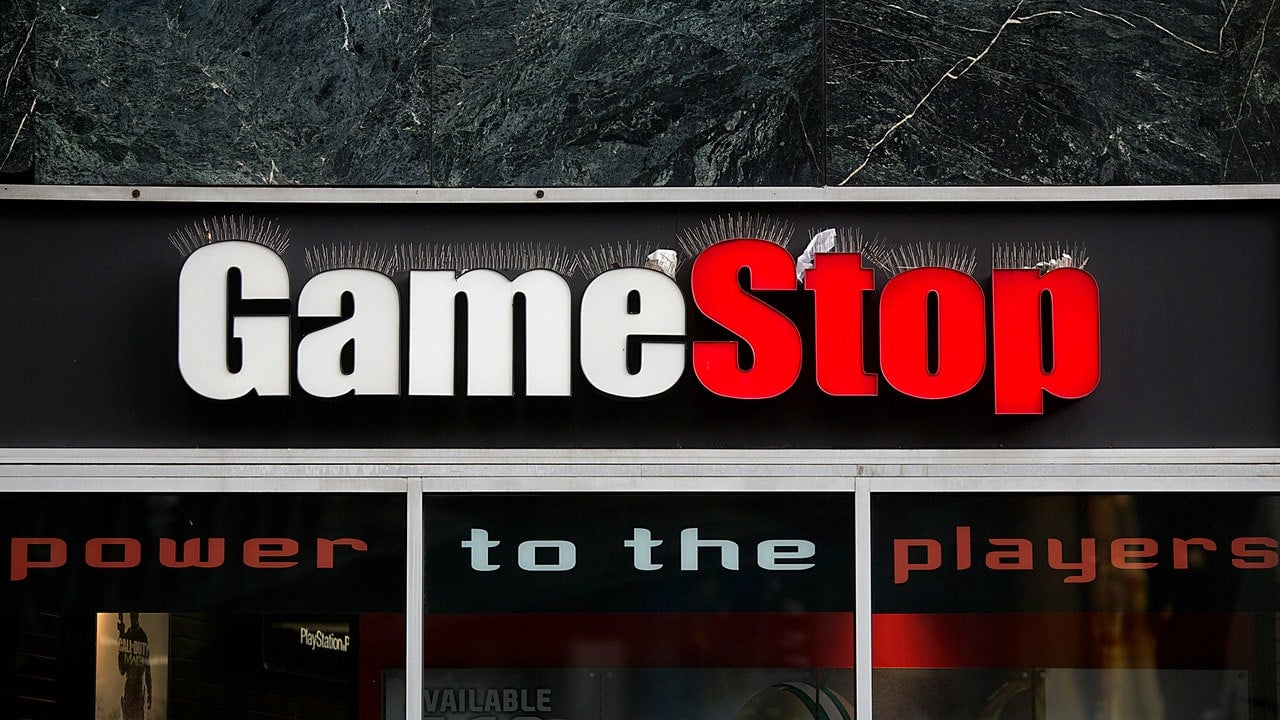 If you weren’t an Abercrombie & Fitch person in the 2000s, you may have perused GameStop after shopping at Hot Topic for My Chemical Romance merch (those were the days). The video games store was a staple in many malls, boasting the ability to trade in old games and get store credit to buy new ones. Granted, trading in old games for new ones was like having to win a bunch of tickets at the arcade to get a $3 prize, but we digress.

However, due to a number of factors like the decline of the mall and the now-standard practice of buying games digitally from the console itself, GameStop was what Wedbush analyst Michael Pachter called “a melting ice cube” when speaking with Business Insider. Last year seemed to prove this – with the video games store’s stock tumbling from a sad $15 per share to a dismal $5 per share.

GameStop even rearranged their C-suite, prompting investors to believe the company was finally heading for bankruptcy. However, in its death throes, speculators noticed the stock’s value, against all odds, climbing. 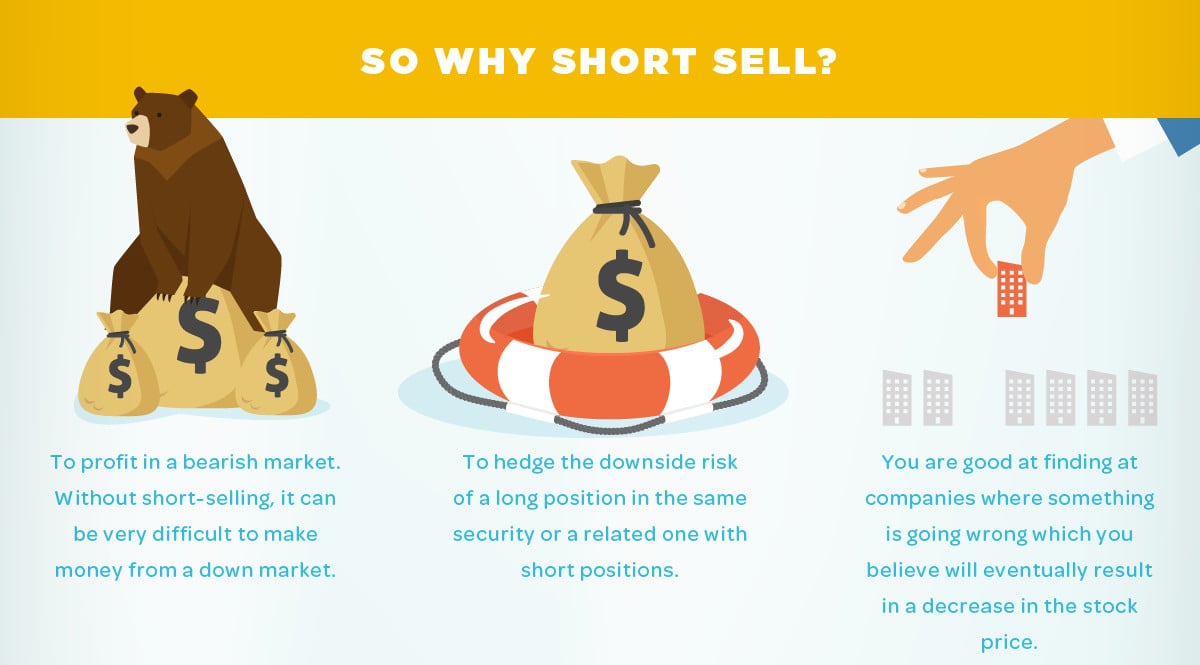 Short selling is the practice of borrowing money from a broker to make a profit off a cheap stock. Investopedia explained a short seller borrows shares from a broker and then will try to make a profit before having to return the stock to its actual owner. Investopedia cautioned readers that this practice should only be attempted by experienced investors; although profits can be huge, losses can be just as immense.

Another purpose of short selling is “hedging”, which Investopedia claimed was mainly for protecting a company, not necessarily profit. “Hedging is undertaken to protect gains or mitigate losses in a portfolio, but since it comes at a significant cost, the vast majority of retail investors do not consider it during normal times.”

This brings us back to GameStop. The video games store’s stocks are some of the most commonly shorted stocks on the market. Their low price makes them ideal for short selling, mainly for speculation, but with short selling often used as a means of protecting a stock, could Redditors have been trying to save the almost dead video games store? 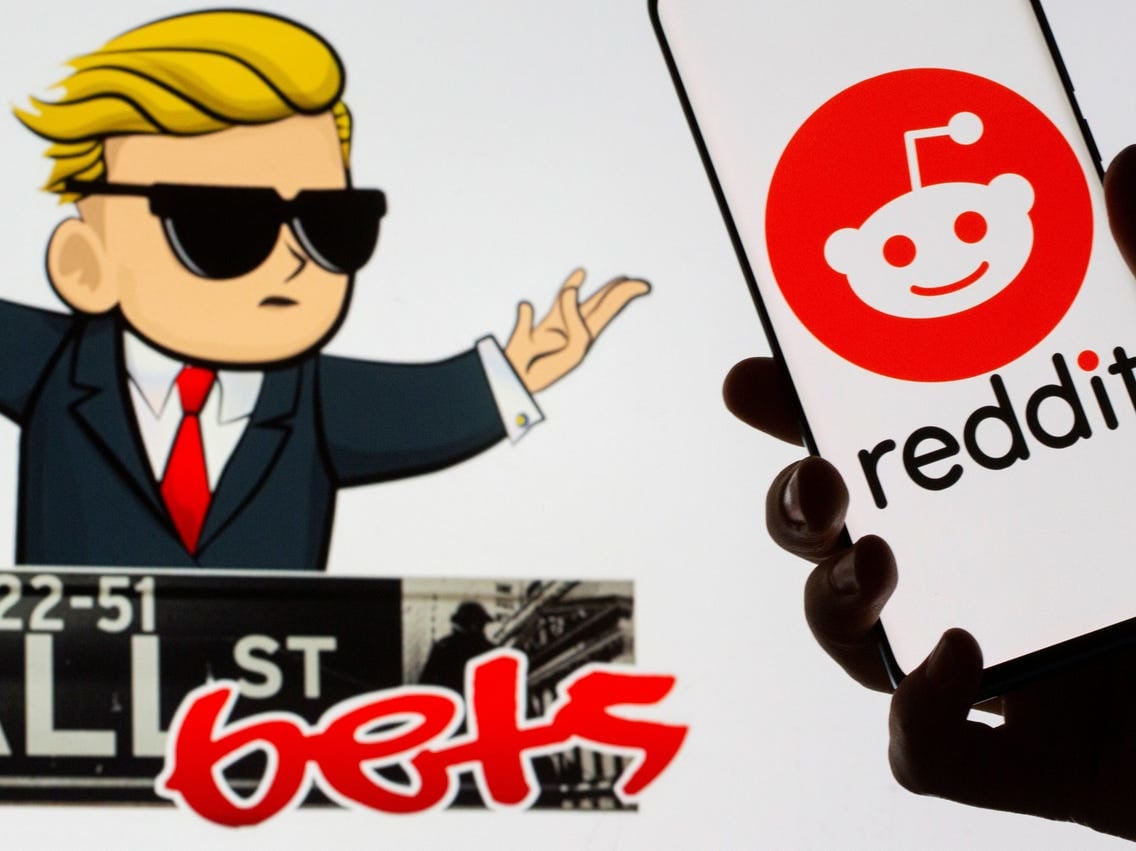 Subreddit of the day

A few hours ago, Reddit congratulated r/WallStreetBets for becoming the subreddit of the day.

In other news, a group called WallStreetBets was banned from Discord around the same time. However, Discord claimed it didn’t ban the forum for driving up GameStop’s prices on Wall Street. “Discord says it did not ban the WallStreetBets server for financial fraud – rather, it was banned because it continued to allow ‘hateful and discriminatory content after repeated warnings’”, per The Verge.

From the tone of the forums, the motivation wasn’t to save the video games store per se. Many subredditors posted with glee about how billionaires lost a ton of money. In a forum about bailing out GME shareholders, who lost investments because GME sites limited trading in the wake of the GameStop inflation, someone commented: “Could you imagine what would happen if those stimulus checks were showing up on Monday?”

Everyone loves the GameStop story because it features the rarest of occurrences in American life: rich people losinghttps://t.co/0hgz0PgKUV

Talking to the leader

In their interview with the Redditor behind the GameStop stock craze, The Wall Street Journal noted: “Many online investors say his advocacy helped turn them into a force powerful enough to cause big losses for established hedge funds and, for the moment, turn the investing world upside down.” While small-time investors credited him for “taking the market back from rich people”, that might not have been the original goal.

The Wall Street Journal reported Keith Gill was the investor behind the trend of buying the video games store’s stocks. Gill told WSJ that he didn’t believe GameStop was going to go under, rather, investors were misreading the signs. “It appeared many folks just weren’t digging in deeper. It was a gross misclassification of the opportunity.” Therefore, Gill claimed he saw a golden opportunity to invest. 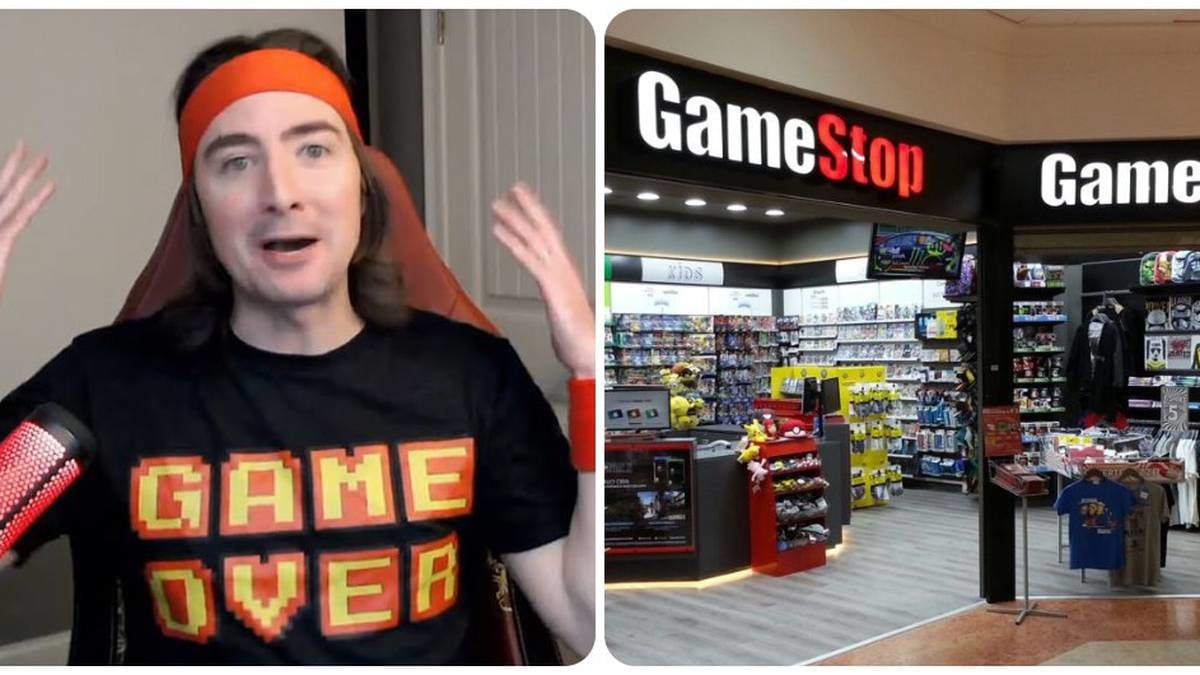 Although new, amateur stock traders were happy to jump on Gill’s bandwagon – Gill hosts a YouTube channel as Roaring Kitty and posted videos on his portfolio success with GameStop – Gill told WSJ his strategy wasn’t based on a “short squeeze”, when a stock’s price rises rapidly, forcing investors to buy or sell depending on whether they bet on the stock to rise or fall.

For now, Gill told WSJ he’s hoping to use his newly-earned millions to buy a house. “I always wanted to build an indoor track facility or a field house in Brockton, and now, it looks like I can do that.” 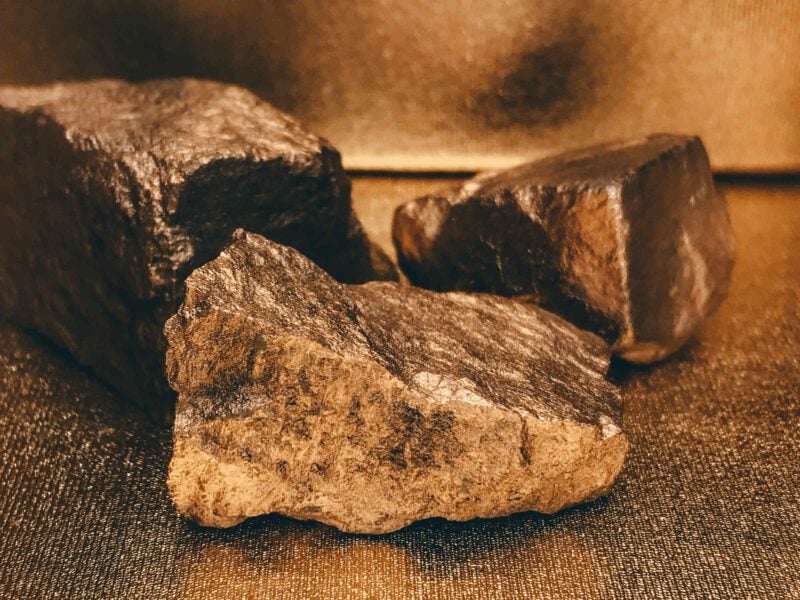 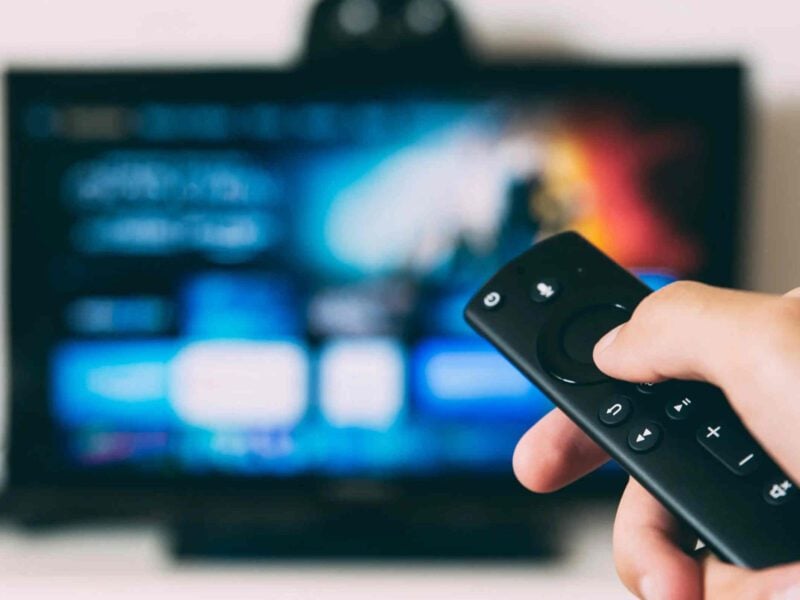 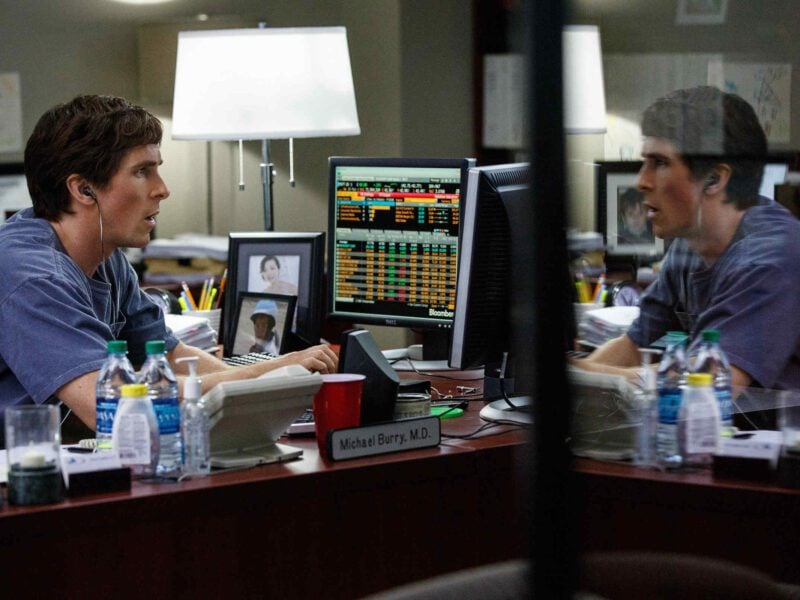