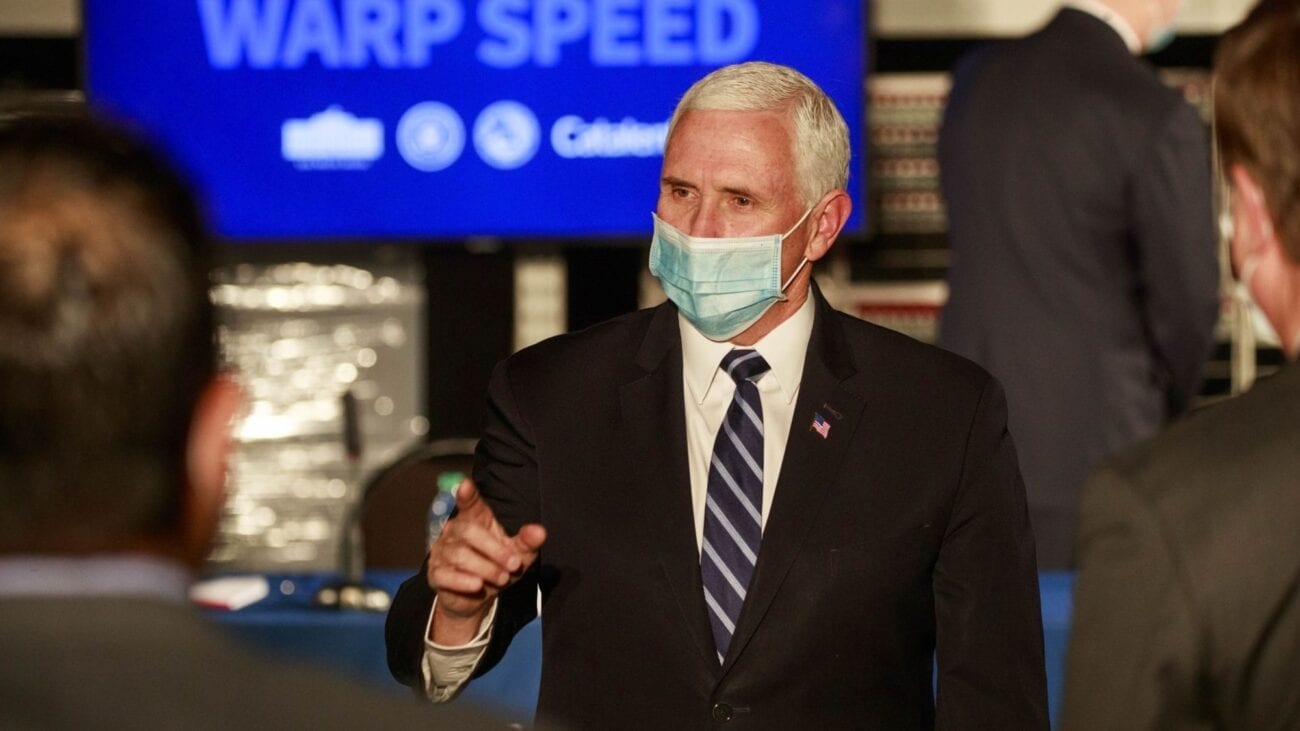 After being Vice President: What’s next for Mike Pence?

These last few days has been an eventful, to say the least. With Joe Biden and Kamala Harris being sworn into office, and Donald Trump and Mike Pence saying their final goodbyes, it’s been difficult to catch our breath. So, after the dust settles, what will former Vice President Mike Pence be up to? Here’s everything we know about his future plans. 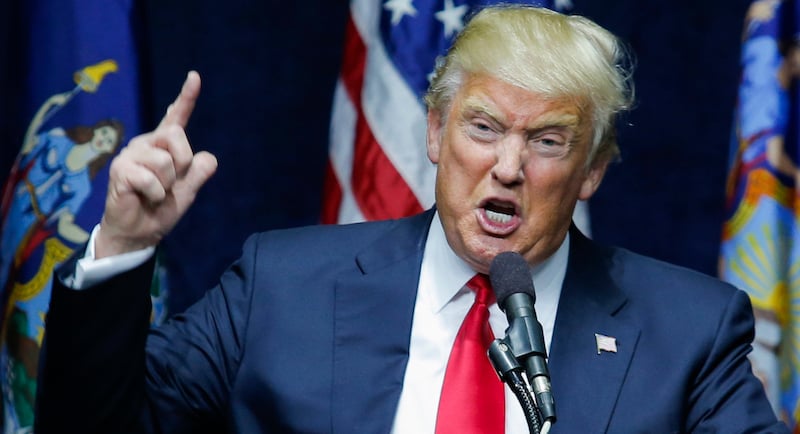 Leaving on a sour note

Despite having spent most of Donald Trump’s presidency trying to help the former president achieve his goals, the parting of the two was reminiscent of something of a bad breakup. When Mike Pence refused to present a reason why the 2020 election results were erroneous, Trump angrily called him out.

On January 6th, right before his Twitter account was suspended, Trump wrote: “Mike Pence didn’t have the courage to do what should have been done to protect our Country and our Constitution, giving States a chance to certify a corrected set of facts, not the fraudulent or inaccurate ones which they were asked to previously certify.” 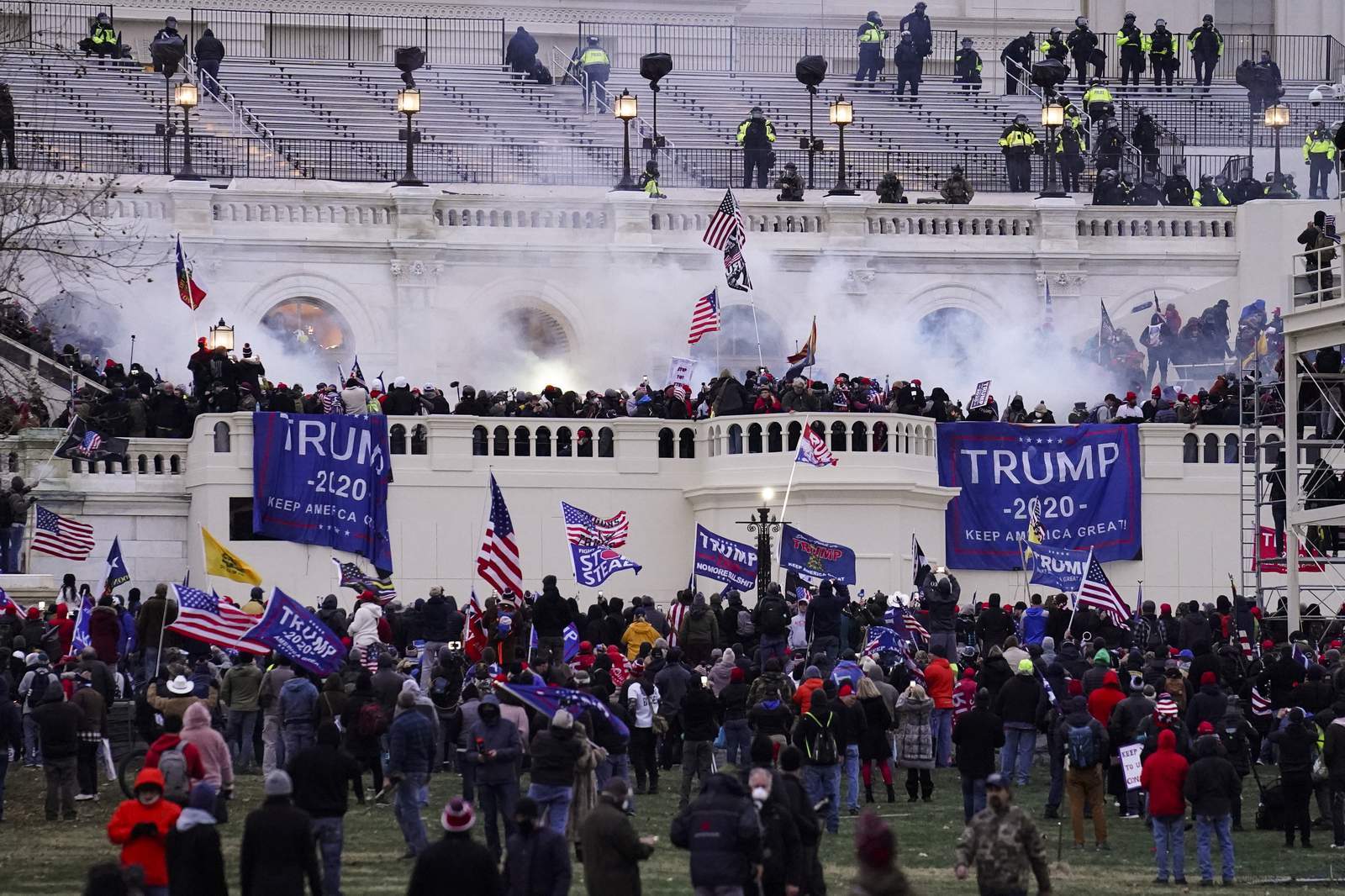 Trump supporters quickly turned on VP Pence, too. During the insurrection on the capitol, many rioters were caught chanting “Hang Mike Pence!”

Tom LoBianco, a DC correspondent for Business Insider stated that “The whole Pence team is still very much shaken up by the attempts on his life just two weeks ago, and seems like they are more head-down, focused-on-the-day-job than ever (long one of his tactics for surviving last four years), so future talks kind of froze up after January 6.” 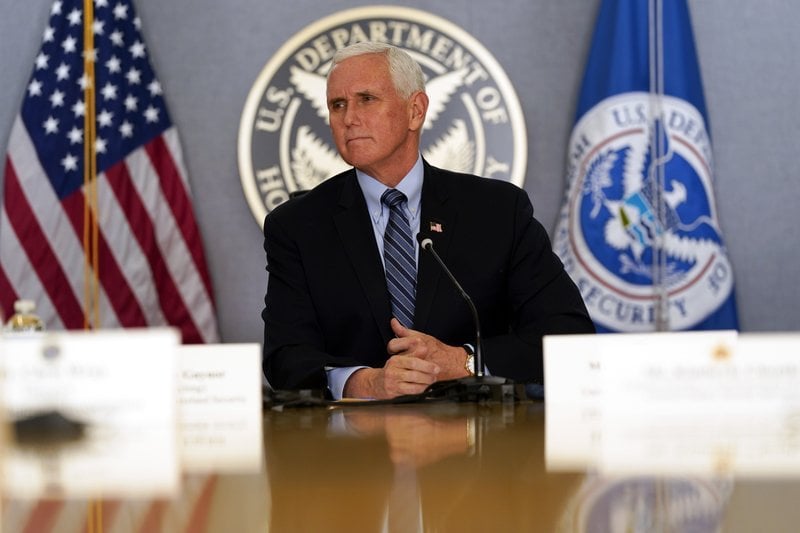 Future bid for the White House?

Though the future is currently unclear for Mike Pence, some think he has his eyes on the White House for 2024. Jim Atterholt, Pence’s former top aid when he was the governor of Indiana, told USA TODAY he thought he would make a worthy president.

Atterholt explained that we never really got to know the real Pence – who is apparently “kind, empathetic, funny and self-deprecating.” He added that “If the public ever gets to see that side of Mike Pence, I believe he will someday be President.” 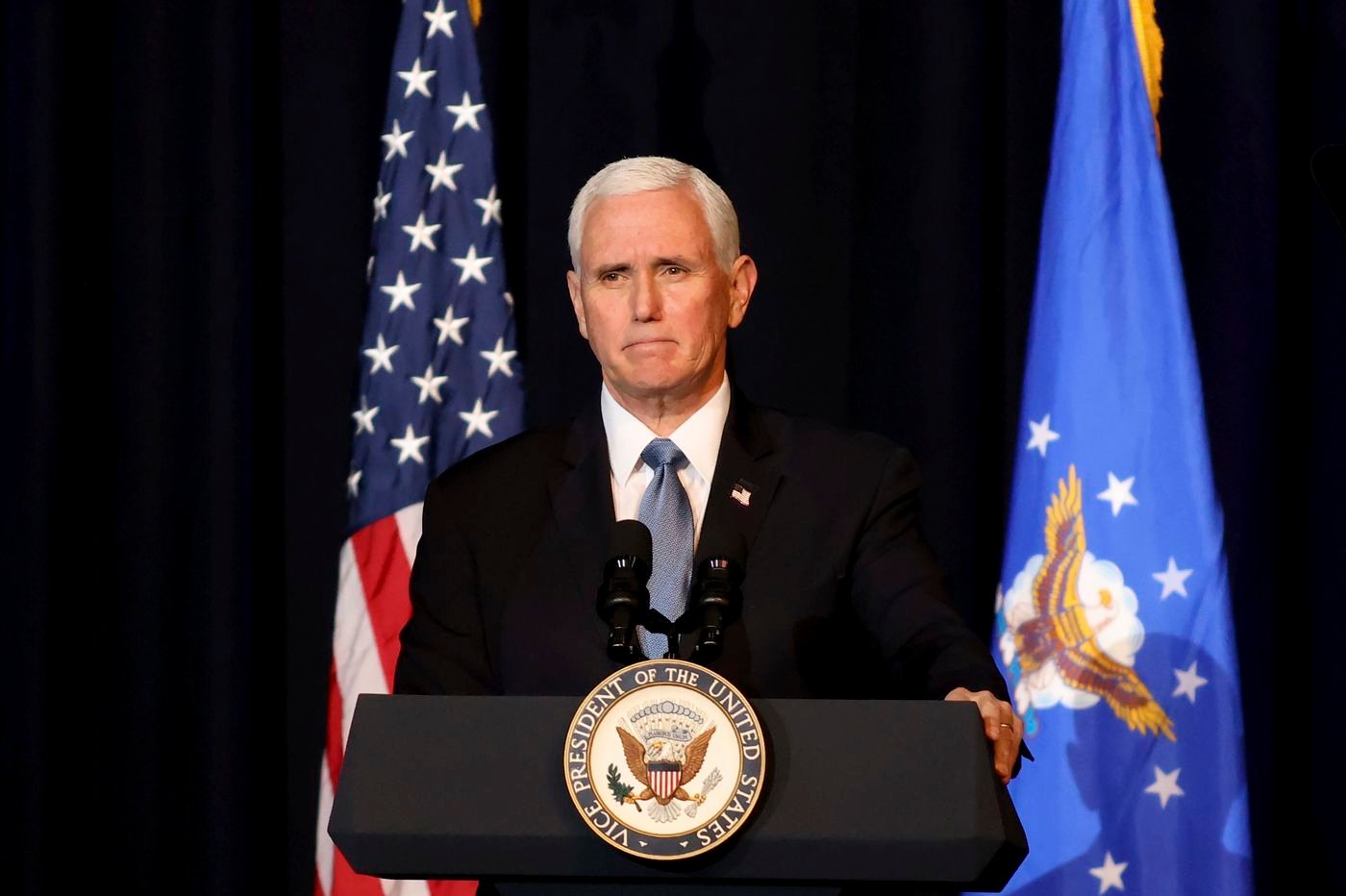 Indeed, many maintain that Pence’s true nature was shielded by an obligatory sense of loyalty toward Donald Trump. However, given his history of calling climate change a “myth”, vilifying immigrants, and denying reproductive healthcare for women, among other things, a Pence presidency most likely wouldn’t be unlike Trump’s presidency.

Some believe, however, that a Pence bid for presidency is unlikely. Alex Conant, a GOP strategist, predicted that the election would be difficult “for somebody with as much baggage as Pence has at the moment.” He added that “I think it’s more likely that we’ll see fresh faces emerging in the next couple of years as voters try to move on from the Trump era.” 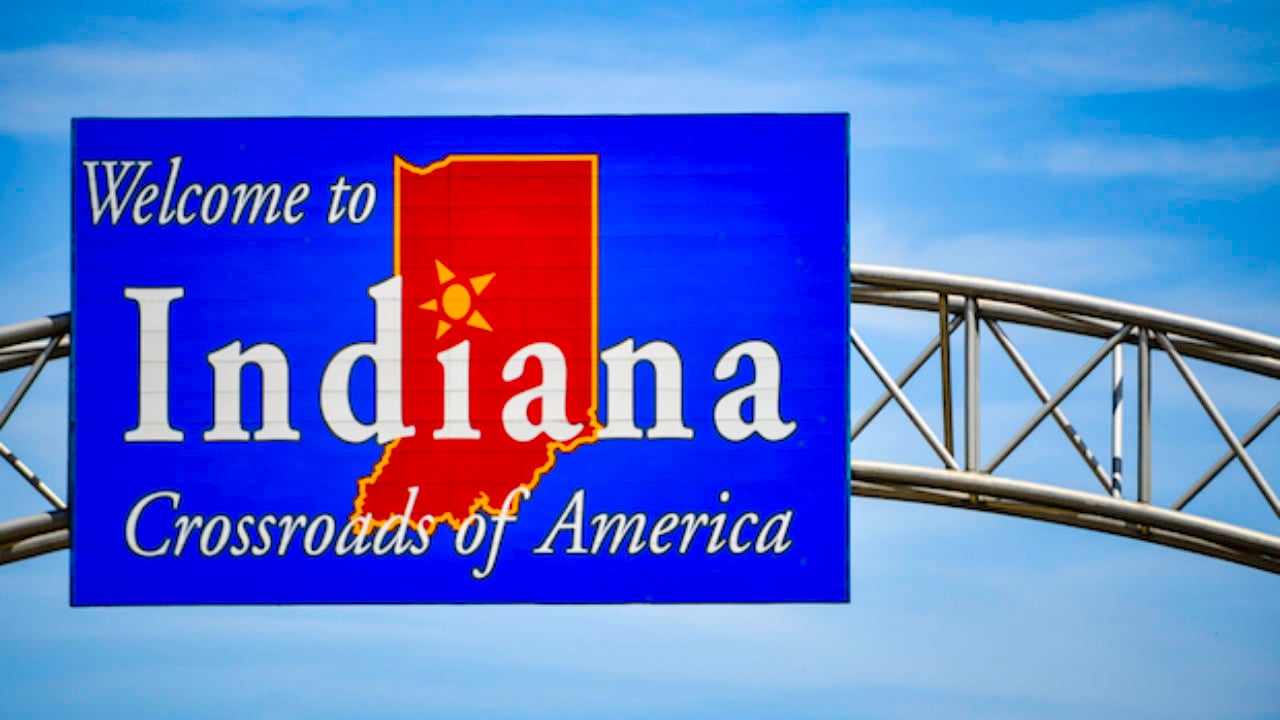 Although no long term plans have been announced yet for Mike Pence, he’s currently moving back to his home state of Indiana. “I’ve already promised Karen we’ll be moving back to Indiana come this summer,” he told crowds as he bid farewell to his Vice Presidency. “There’s no place like home.”

In his final remarks, Pence also took a moment to express gratitude for Trump, despite their not-so-friendly last days. “Let me also take a moment to thank President Trump and Melania for all they’ve done to make America great,” he said. “I will always be grateful for the opportunity that they gave us to serve and the way they allowed us to make a difference in the life of this nation.”

Pence continued: “While we don’t know what the future holds, we know who holds the future. I’m absolutely confident that the best days, for this one nature, under God, indivisible, with liberty and justice for all, are yet to come.”