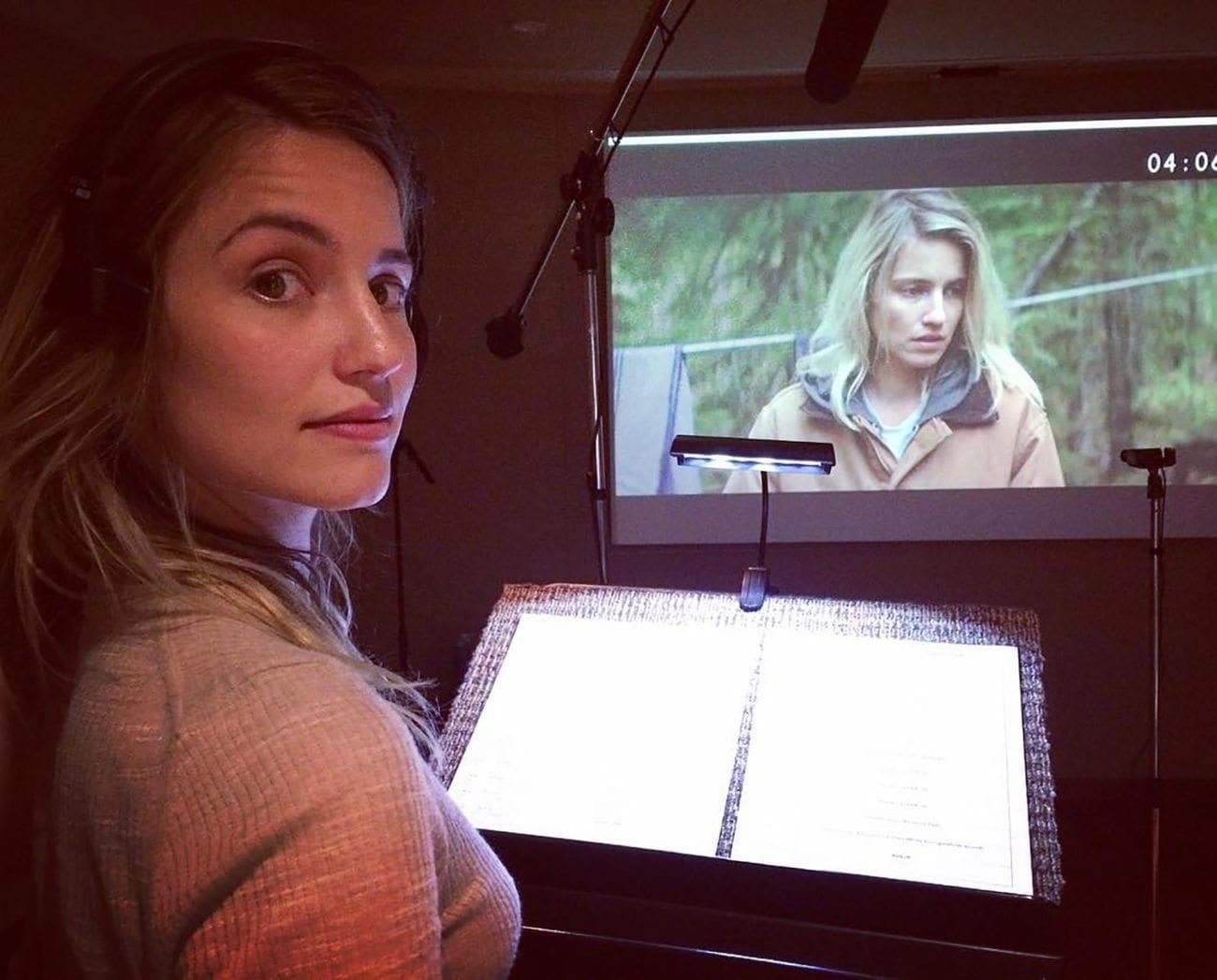 Vertical inks deal for ‘Hollow in the Land’

Vertical Entertainment has picked up U.S. distribution rights to Scooter Corkle’s mystery-thriller Hollow in the Land, a deal inked at the 2017 Cannes Film Festival by Rich Goldberg and Peter Jarowey, along with CAA representing the filmmakers. WestEnd Films will handle international sales.

Hollow in the Land follows a young woman as she attempts to track down her brother, prime suspect in a murder case, in a bid to clear his name. Chasing every lead against the clock and with evidence mounting against him, she finds herself becoming a suspect. In the small mountain town, secrets are buried deep, and if she’s not careful she’ll be buried with them.

The debut feature from Corkle, a Savath Pictures and Oddfellows production, was shot in Canada and financed by Telefilm Canada and Narrative Capital.

The film stars Dianna Agron (Glee, I Am Number Four, The Family) in the lead, alongside Rachelle Lefevre (Twilight, Under the Dome, White House Down), Shawn Ashmore (X-Men: Days of Future Past, The Barrens, The Following), Jared Abrahamson (Be Afraid, Hello Destroyer, Finding a Family), and Sarah Dugdale (The Hollow, Sugar Babies, Sorority Murder).

Hollow in the Land has been pegged for release this year though a specific date has not yet been set.