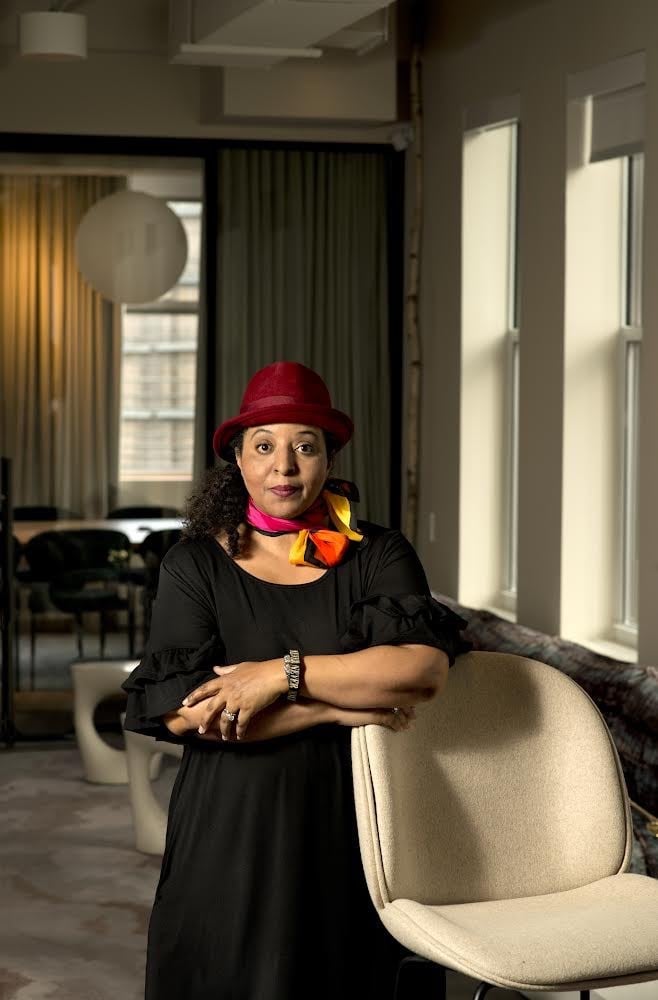 CANNES, FRANCE (May 2022) – Media finance innovator Gayle Jennings O’Byrne will be honored at the Women in Entertainment Finance Forum (WEF) celebration this year at the Cannes Film Festival.

The event is a new program launched as part of Winston Baker’s larger International Film Finance Forum now in its 12th year. The event offers recognition to outstanding contributions of Women working in financial services as related to the production of Film, TV, or other areas of media.

strategies for finance, growth and innovation. The company will be hosting its 12th Annual International Film Finance Forum in partnership with Marché du Film, on the Main Stage at the 75th Annual Cannes Film Festival on Friday, May 20th, 2022. The Women in Entertainment Finance Event will follow on Saturday, May 21st.

The program this year at the Forum will focus on the evolving landscape of the Entertainment Industry, the change in consumer interests and trends, and how Filmmakers, Producers, Financiers, Distributors and Dealmakers are successfully adapting to this ever-changing International Market. The Women in Entertainment Finance portion highlights the often under-recognized and under-celebrated contributions of women to the industry. 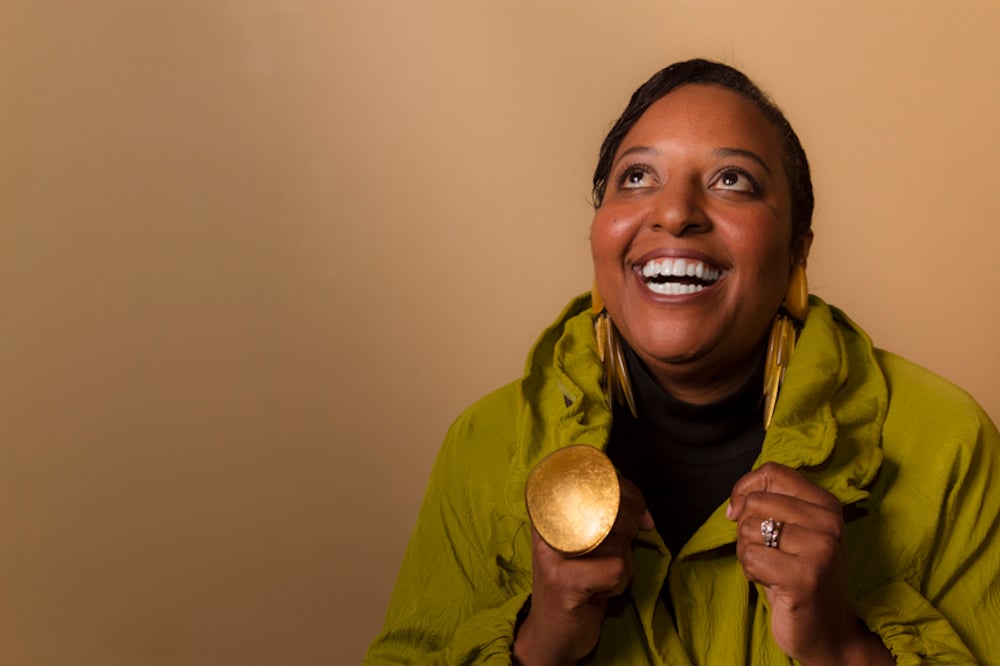 International Film Finance Forum in Cannes for this new market edition. We are thrilled to be hosting so many prestigious speakers and offering our market participants this privileged moment that will undoubtedly be a highlight of the Marché du Film.”

“After two difficult years, it is important to reconnect in person and find new opportunities to be inspired and receive precious insights from professionals who are references in their field,” says Guillaume Esmiol, Co-Executive Director of the Marché du Film – Festival de Cannes.

For 12 years, the International Film Finance Forum has brought together leading Industry Executives from around the world to discuss and gain insight on the latest trends, shifts in the market and for networking purposes. The event revolves around providing entertainment professionals with the ability to hear from our established speaking faculty as well as form collaborative relationships with others. 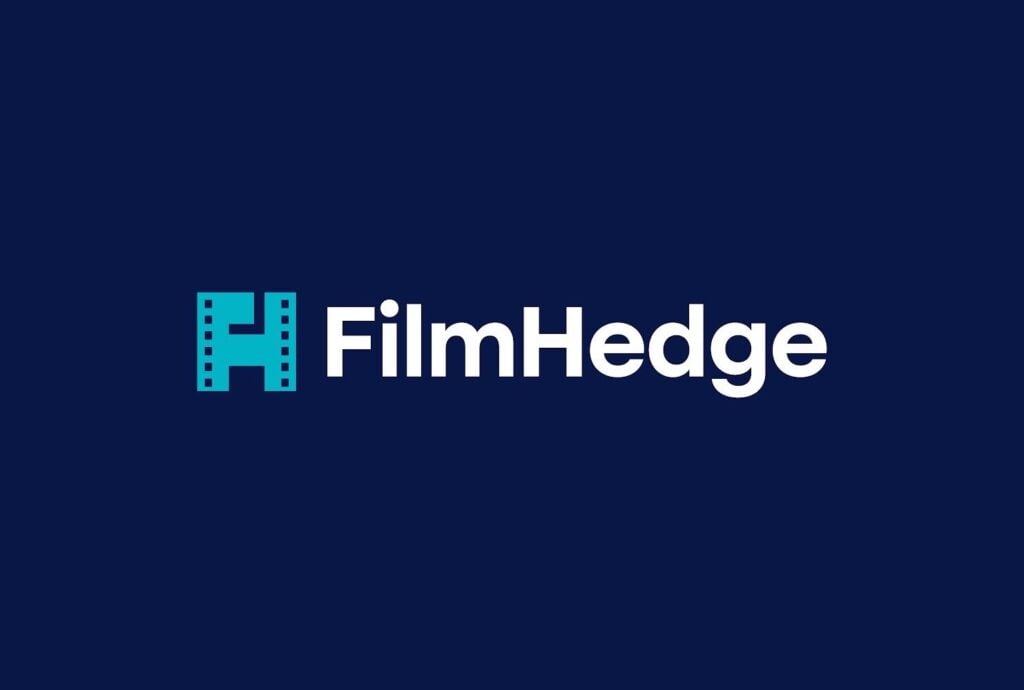 This year’s Women in Entertainment Finance honoree is Gayle Jennings O’Byrne who recently led a $1M investment into rising media finance tech company FilmHedge. This was part of an overall financing for the fin-tech company that totals more than $100 million.

Gayle (pronounced: Gay-lä) Jennings-O’Byrne is an African-American venture capitalist who is the Co-Founder of the WOCStar Fund, a $20M venture capital fund. She is also Chief Investment Officer of Southbox Entertainment (an Atlanta based production company). She was previously named “10 Women Changing the Landscape of Leadership” by the New York Times in March 2021 and named one of 500+ Linkedin Influencers, a list that includes the likes of Richard Branson, Bill Gates, Arianna Huffington, and Mary Barra.

With over 30+ years of wall street, technology, philanthropy experience, she is unique in her global experience and knowledge and one among few African-American women to start a venture capital firm. She was previously a mergers and acquisitions banker at JPMorgan, which included working on media deals in the two decades such as Lions Gate Entertainment and Artisan Entertainment. 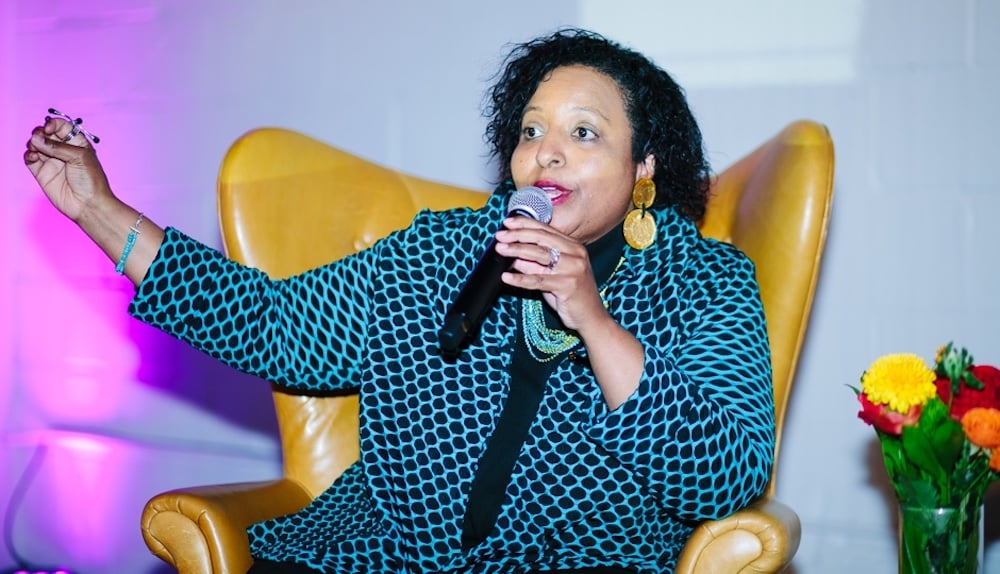 She previously served as an advisory board member of the Ghetto Film School, led the capital/planning effort for the Cinema High School, and was instrumental in the funding and launch of a city-wide film and media curriculum for the New York City School District. She is an investor in two critically acclaimed theatrical plays, “Thoughts of A Colored Man” and “For Colored Girls Who Have Considered Suicide/When the Rainbow is Enuf”, the later of which was nominated for a Tony in 2022.

Her latest investment into FilmHedge is just another example of her dedication to media finance and her commitment to moving the industry forward while leveraging her banking, private equity and venture capital expertise.

FilmHedge is an Atlanta-based financial technology company that provides short-term debt financing to Producers working in Film, TV, and related areas of media. Gayle led the firm’s previous capital raise in 2021 as well. The company subsequently raised $100M in syndicated debt from Fallbrook Capital and Coromandel Capital in support of the company’s mission to modernize media finance using data and software.

The Winston Baker Women in Entertainment Finance event will take place May 21, 2022 from 4:30pm to 6:30pm at the Cannes Film Festival in Cannes, France.