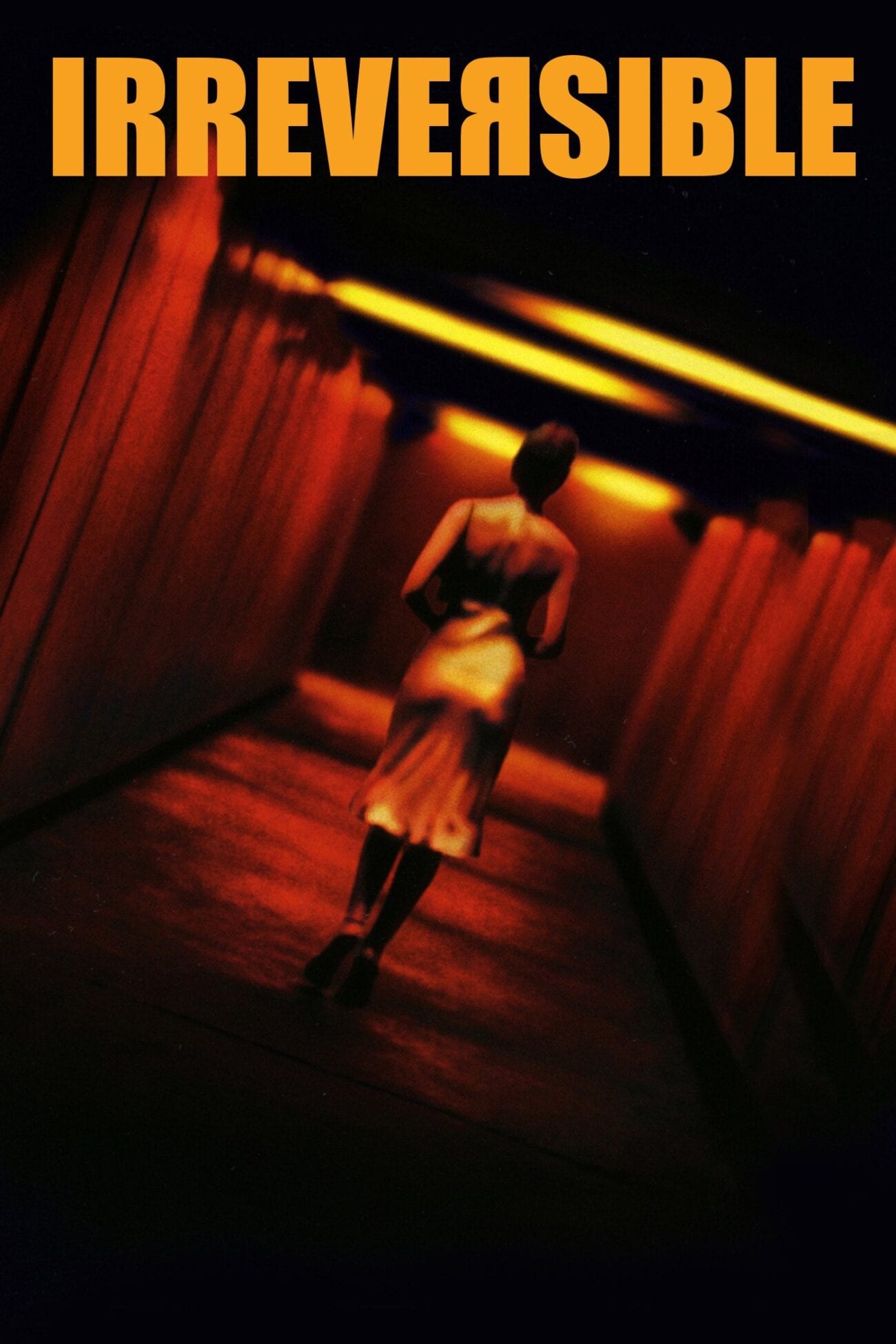 No one can deny the influence that films have on society. Films can educate, inform and entertain. Due to this far-reaching influence, movies also have a responsibility to tell stories responsibly. Irreversible fails to uphold its responsibility, telling a story that while impressive, is irresponsible.

By sensationalizing or glamorizing the ills of the society, movies – or stories, in general – do a great disservice to the authentic human experience. Not to mention, the harm they do by exposing impressionable minds to violence, abuse, bloodshed and stigma.

Art should empower those on the margins, not trivialize their trauma. And this is just one of the many reasons we believe that Irreversible is the worst movie of all time. Let’s dig deeper to understand what other reasons contribute to making it an awful piece of art.

One of the biggest contentions viewers have with the movie is the violence. On its release, critics were split straight down the middle because of the gory depictions in the film, from a man being bludgeoned with a fire extinguisher, to a woman being raped for 10 minutes.

Famed critic Roger Ebert tried to defend the violence of the film, as he notes in his Irreversible review that the film’s structure makes it inherently moral. By presenting vengeance before the acts that inspire it, we are forced to process the vengeance first, and therefore think more deeply about its implications.

But that doesn’t defend the extreme violence we see throughout the first half of the film. Whether we’re looking at a woman getting her face smashed in on concrete, a man’s arm being broken in front of us, or the infamous fire extinguisher scene, it’s not necessary. 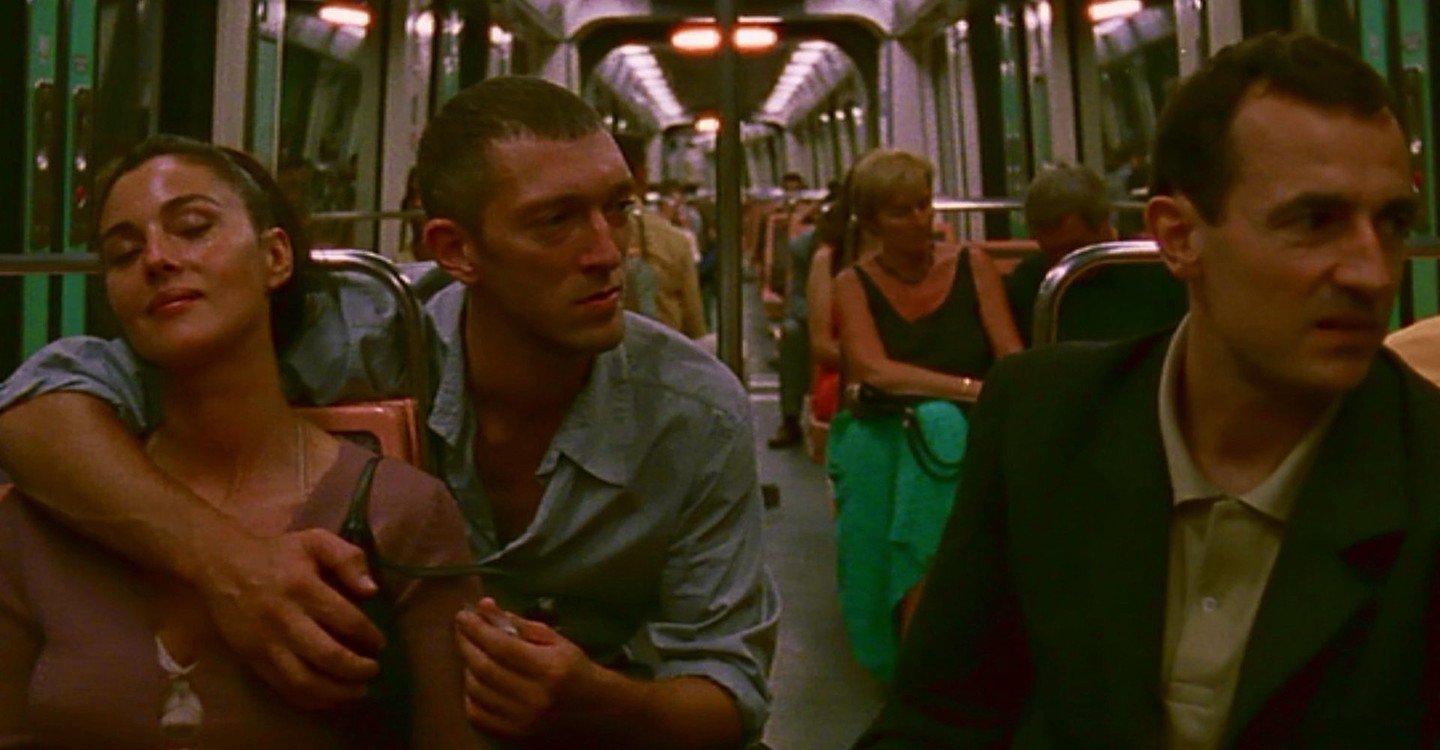 When Gasper Noe was trying to come up with the concept for his next film, he turned to Christopher Nolan, who had just released the widely successful Memento at the time. Told in reverse, it was a huge hit with audiences and critics alike. Naturally, Noe wanted his next movie to be told in reverse as well.

But the more you compare the two, the more you realize there’s more than just the gimmick alike. Both are revenge stories told in reverse, as the protagonist is looking to get revenge on the man who hurt the person he loves. The woman was raped and knocked unconscious, and basically left for dead. Both end up in trouble for killing the wrong man in the end.

Both Nolan and Noe are legendary directors in their own right, but the fact that Noe felt like he had to steal Nolan’s ideas to succeed cheapens Irreversible more than the brutal violence does.

It encourages violence against women

One positive to be said about Irreversible is that its rape scene is not erotizised at all. The minute you lay eyes on Monica Bellucci, you know that this is the face so many women have unfortunately made when they were taken advantage of. But that doesn’t make the scene anymore acceptable.

Alex being raped for 10 minutes does not add anything to the film, and is only left in to shock and disturb viewers. Especially when you see her attacker and connect that he was not the man her friends attacked and he most likely gets away scot free, it somehow makes this awful scene worse knowing her pain is for nothing.

While no one can say that any copycat rapes or murders occurred after Irreversible’s release, it’s clear that Noe felt no remorse for including such a scene, even if it were to inspire such a crime. In an industry that was well known for its abuse against women, having such a violent rape sequence does nothing to help that. 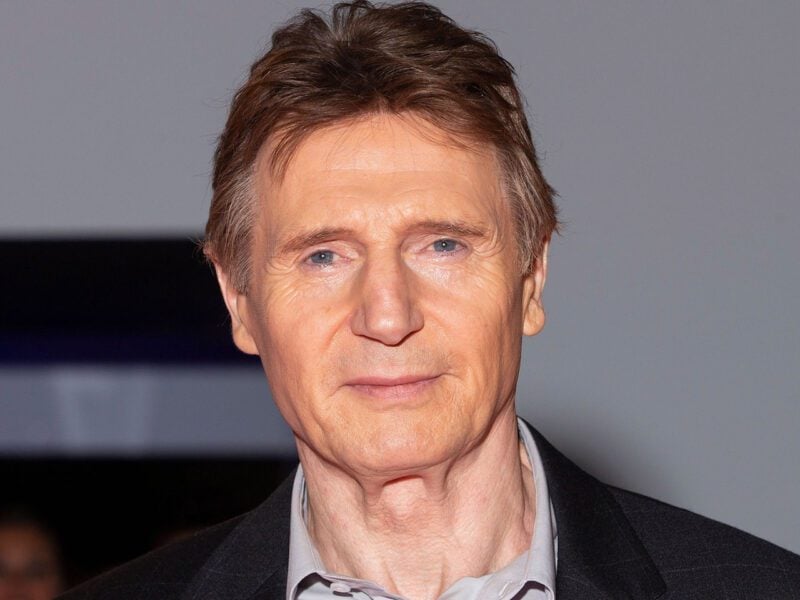