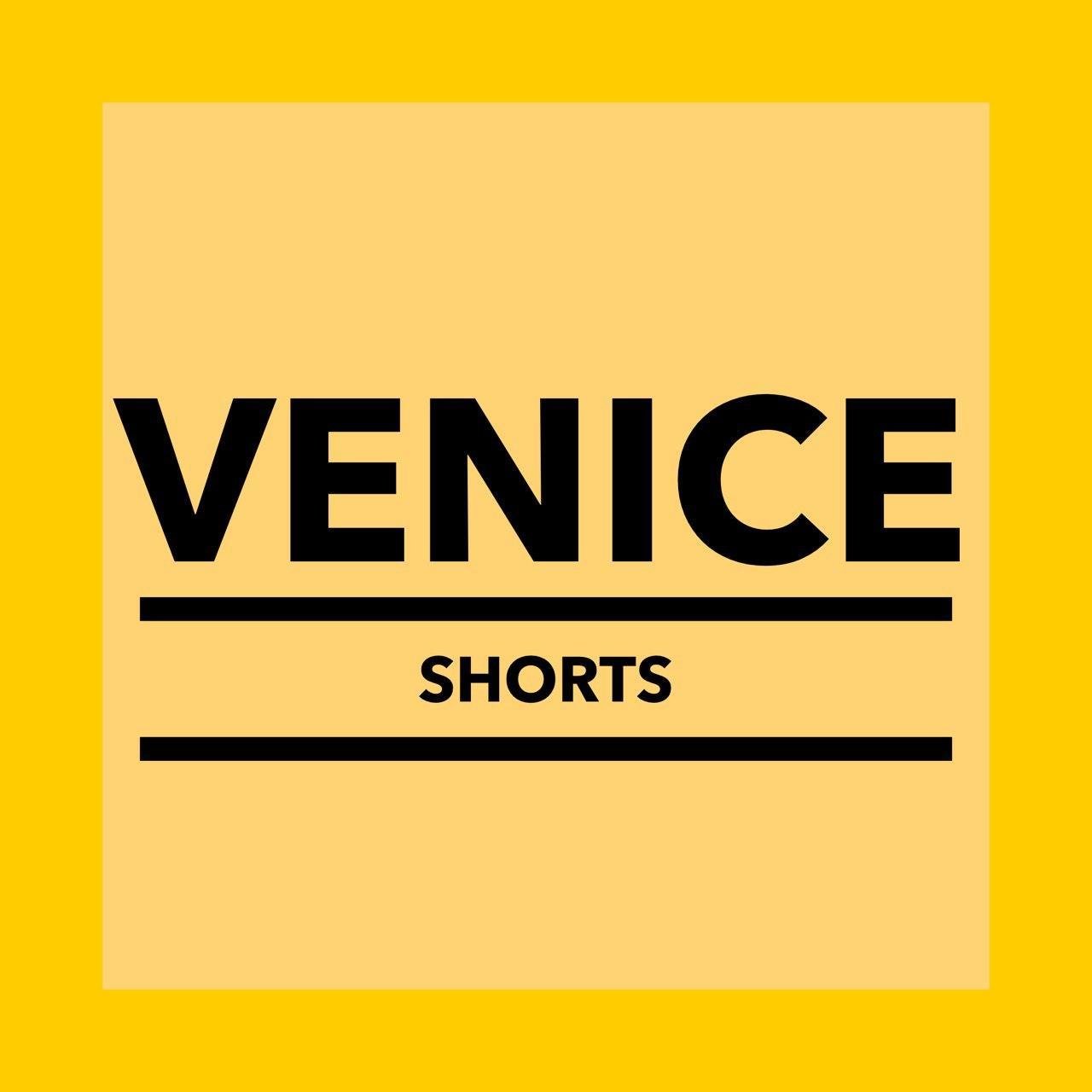 The Venice Short Film Festival is a monthly and an annual film festival based in Venice, California. The festival has grown into an important international festival for short filmmakers. The members of the jury are professionals working in the film industry from California.

The festival selects and awards short films of artists based in the US and international as well. The city of Venice is known for its artistic roots, Abbot Kinney Boulevard, Venice Canals and the popular Venice Beach. It has attracted many people from all over the world.

The festival selects, promotes and awards short films in their online monthly competition. The annual event takes place in Venice, California. The last edition of the festival awarded films from all over the world in various categories. Award winners for the previous festival are as follows: 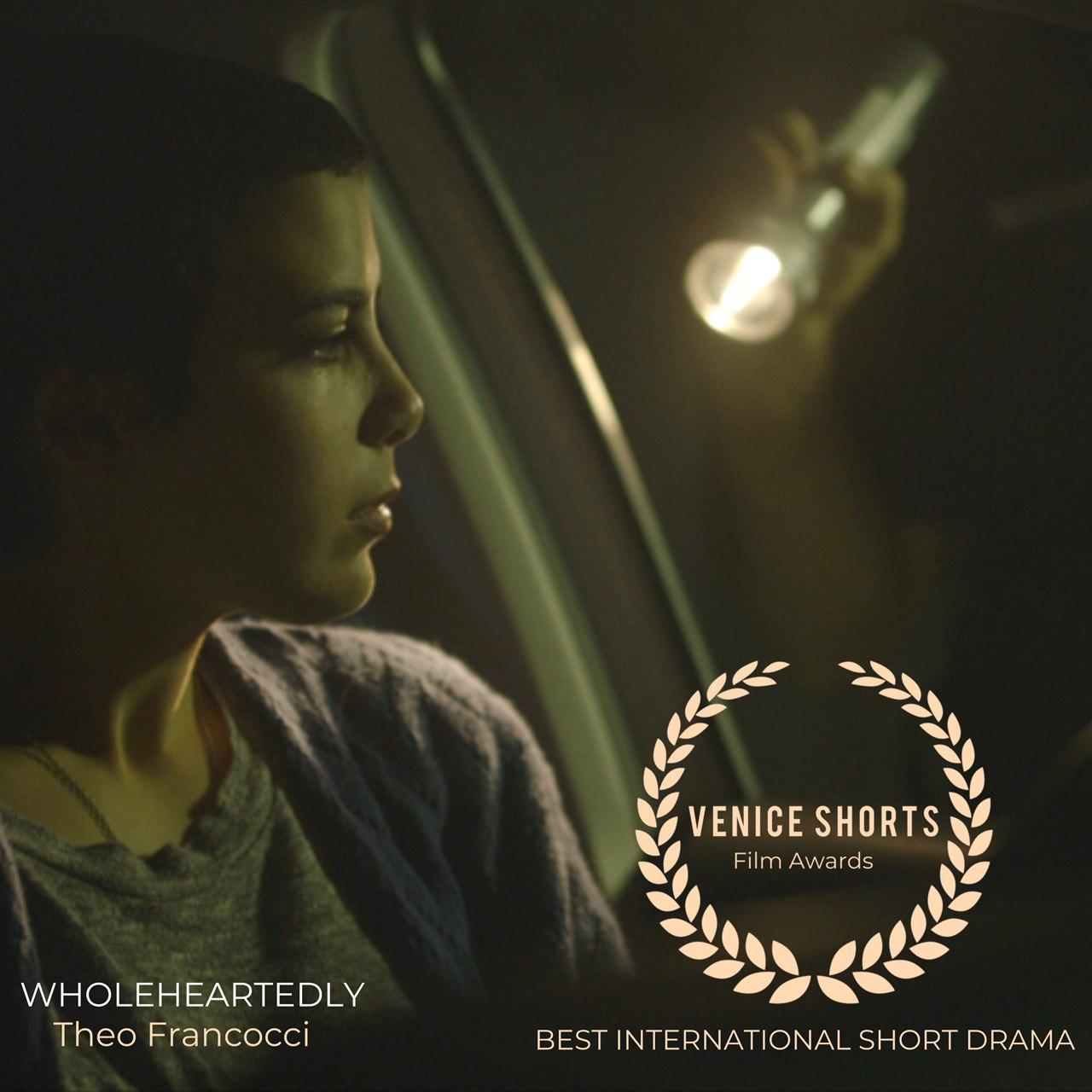 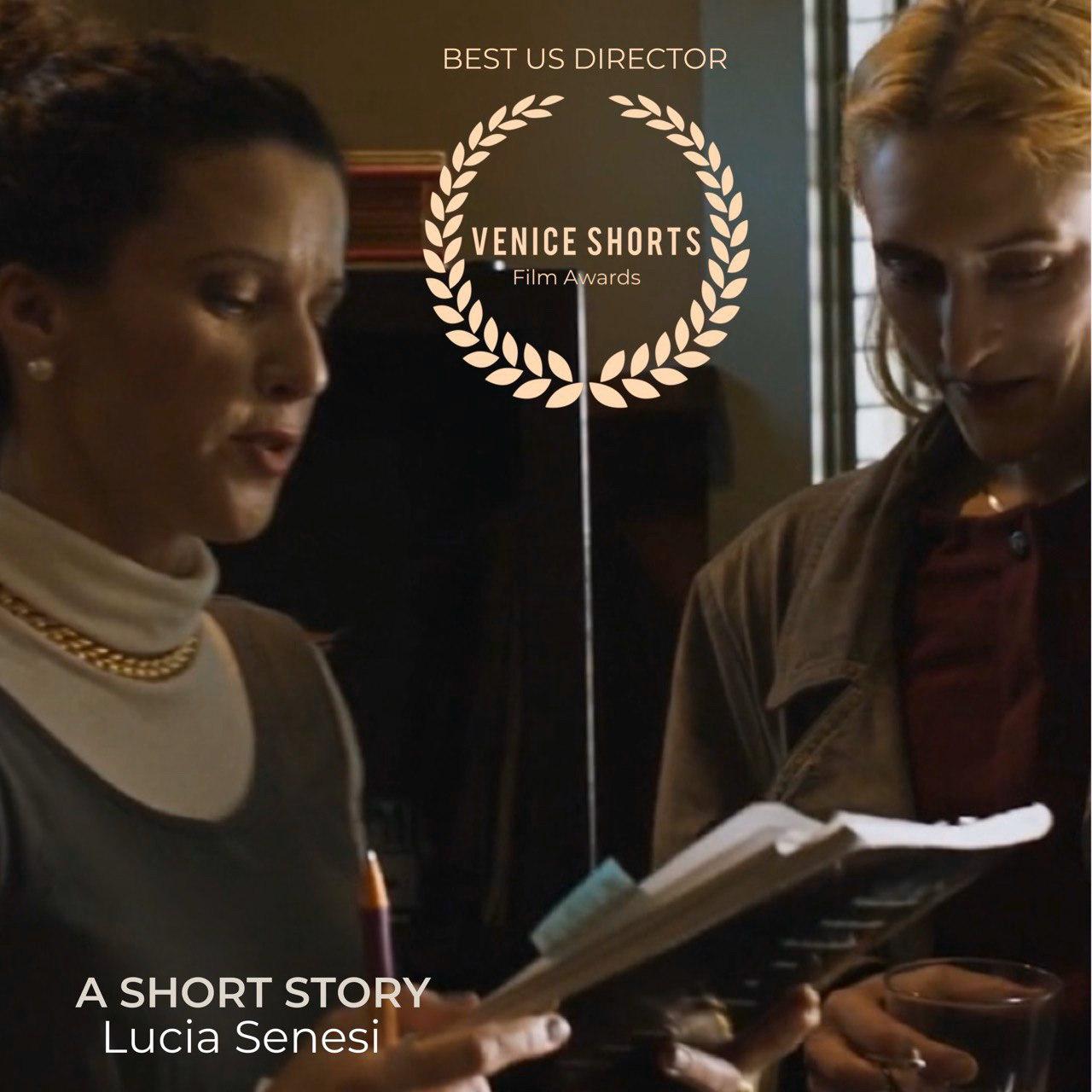 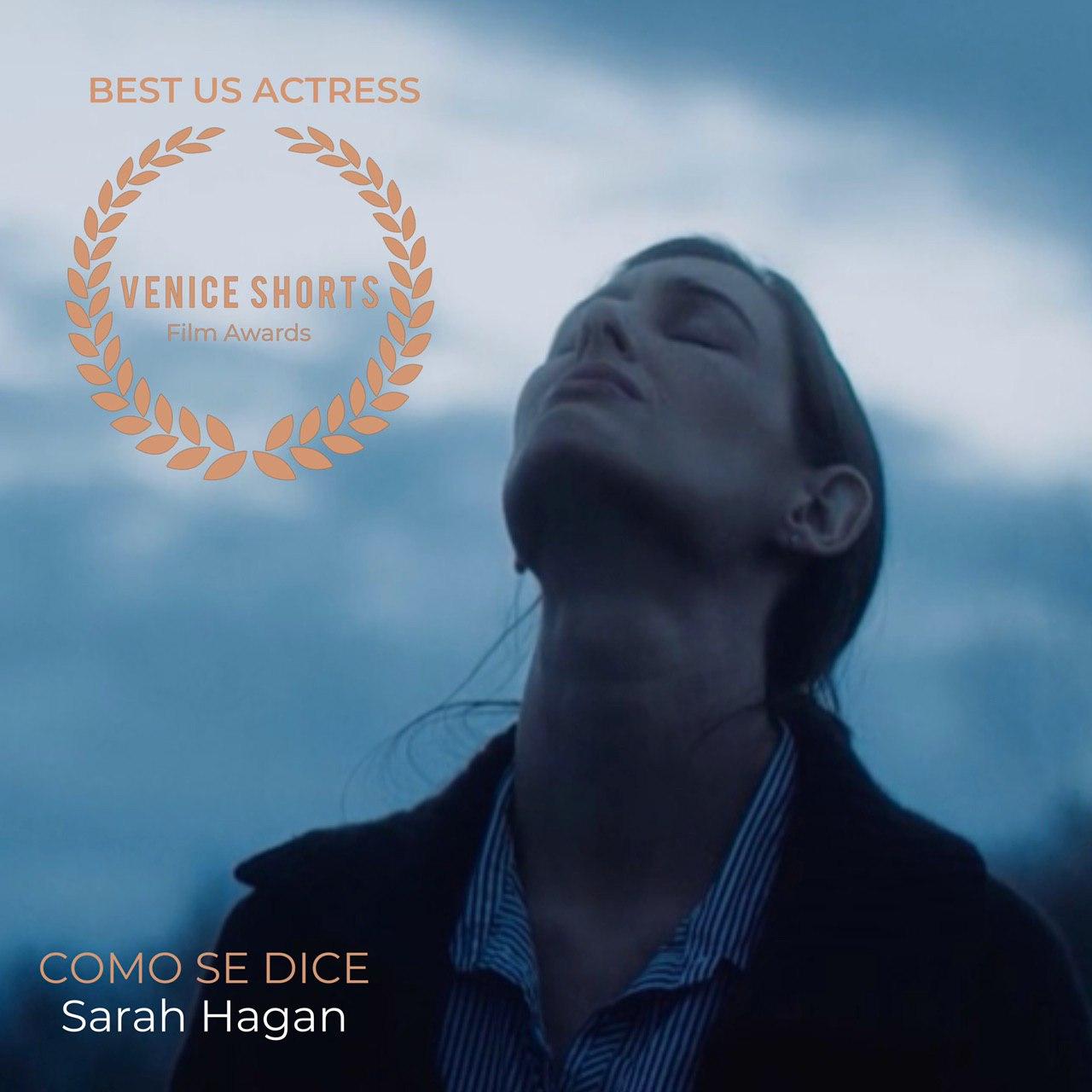 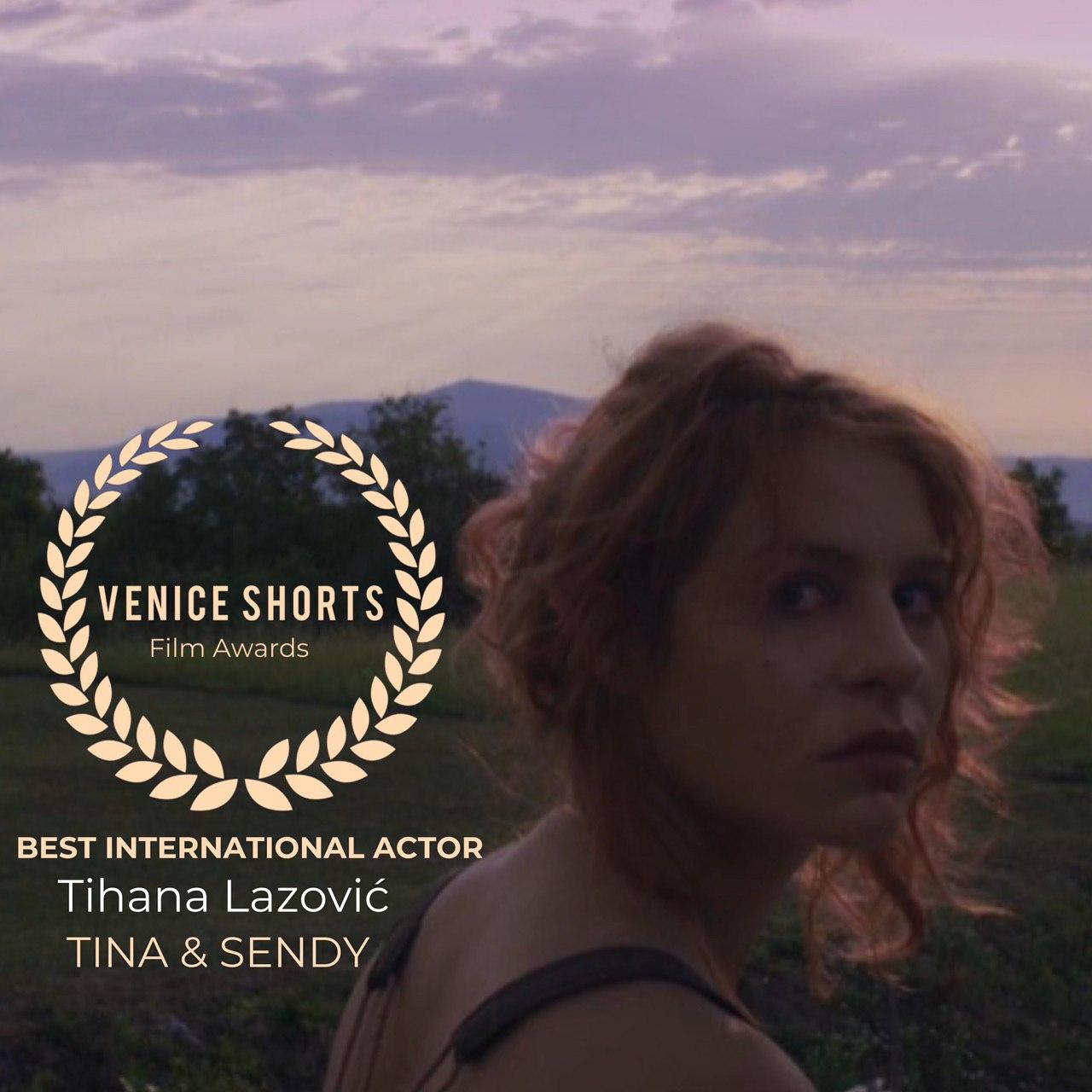 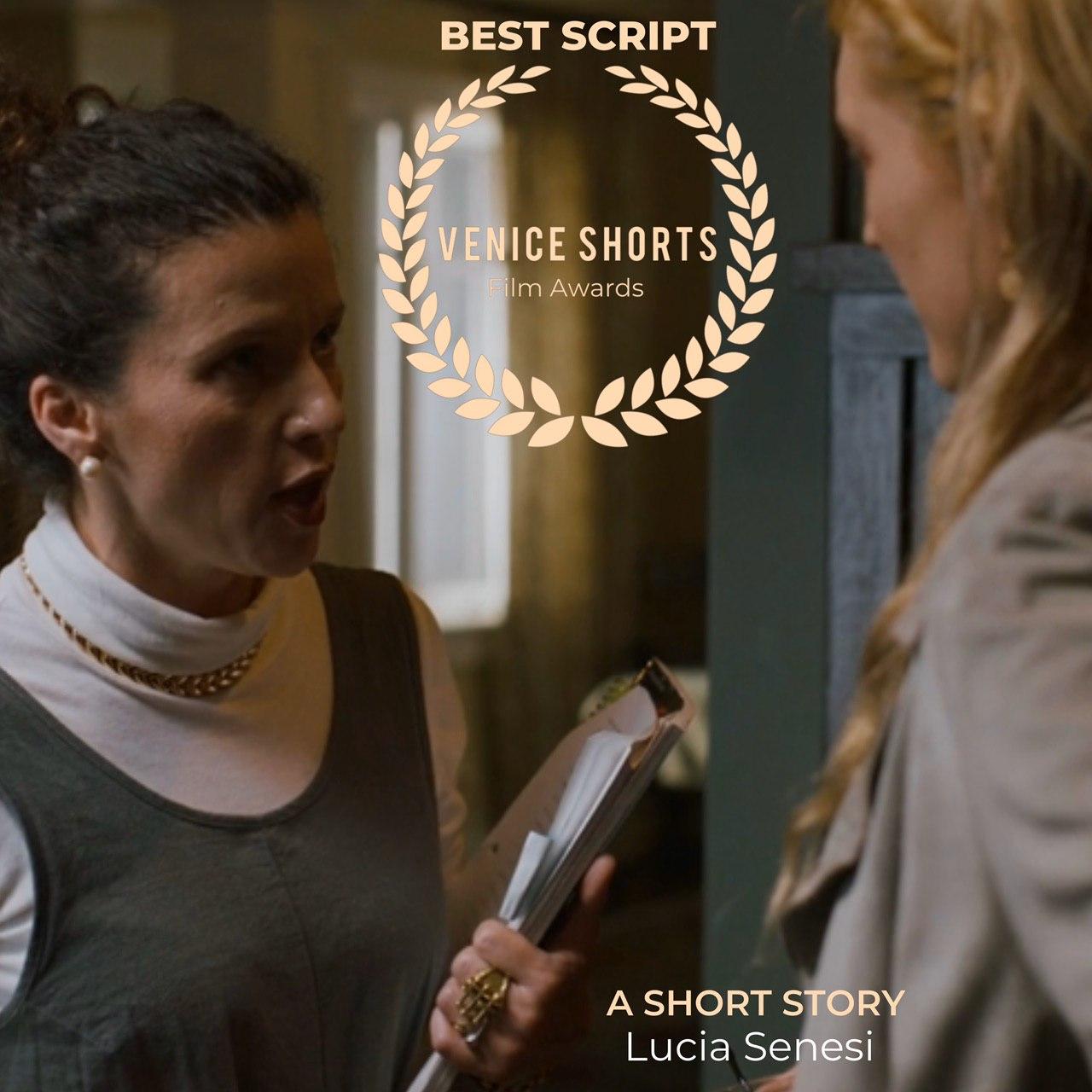 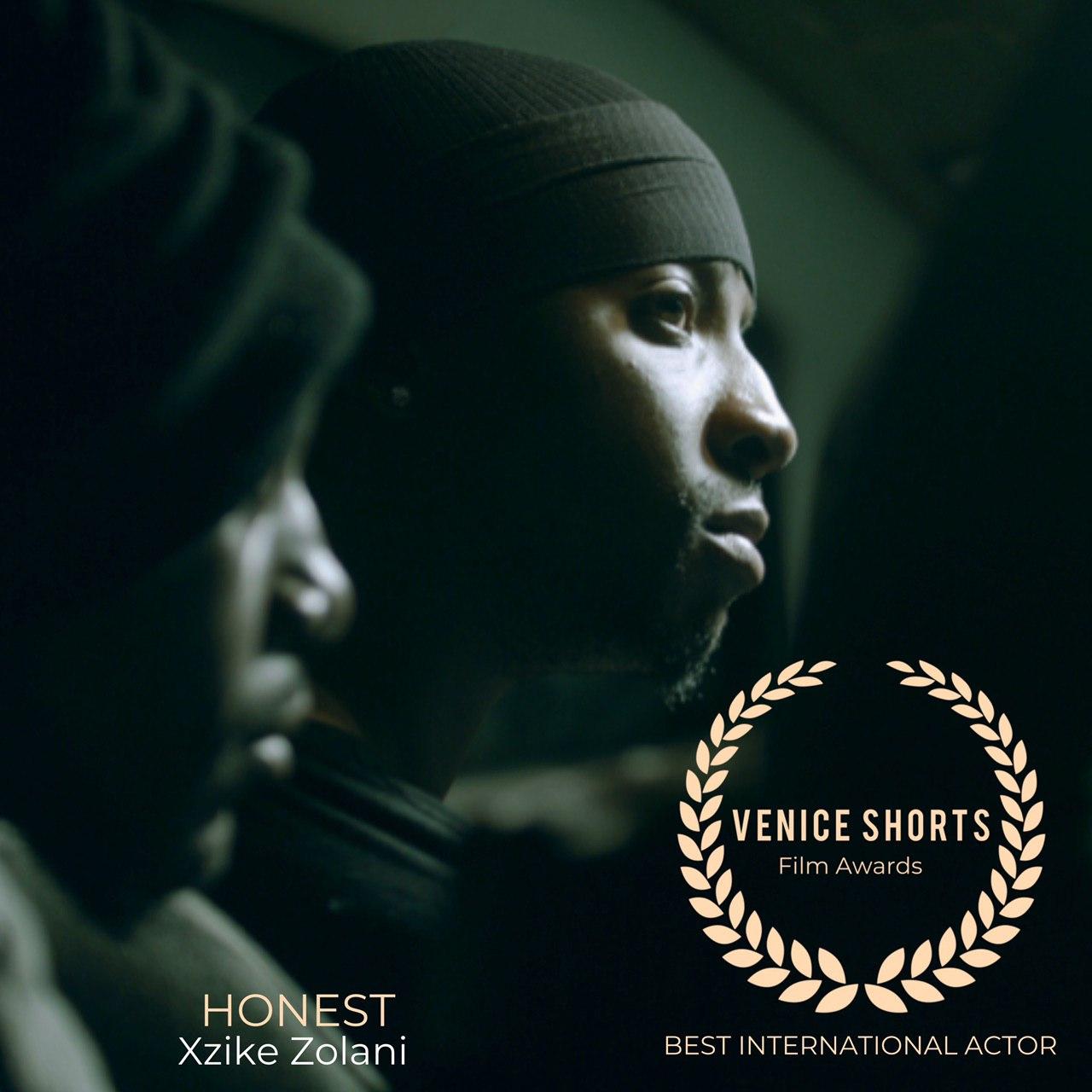 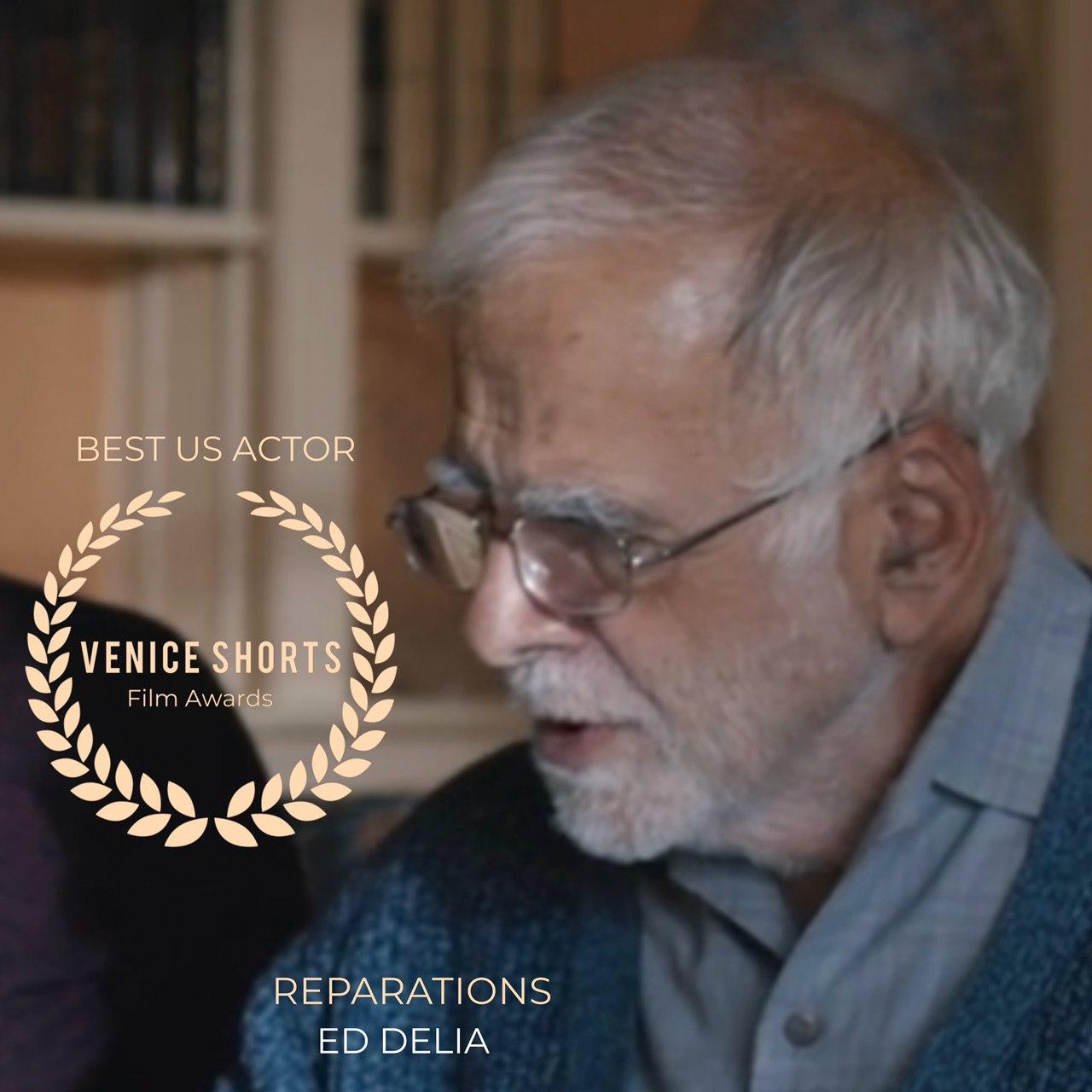 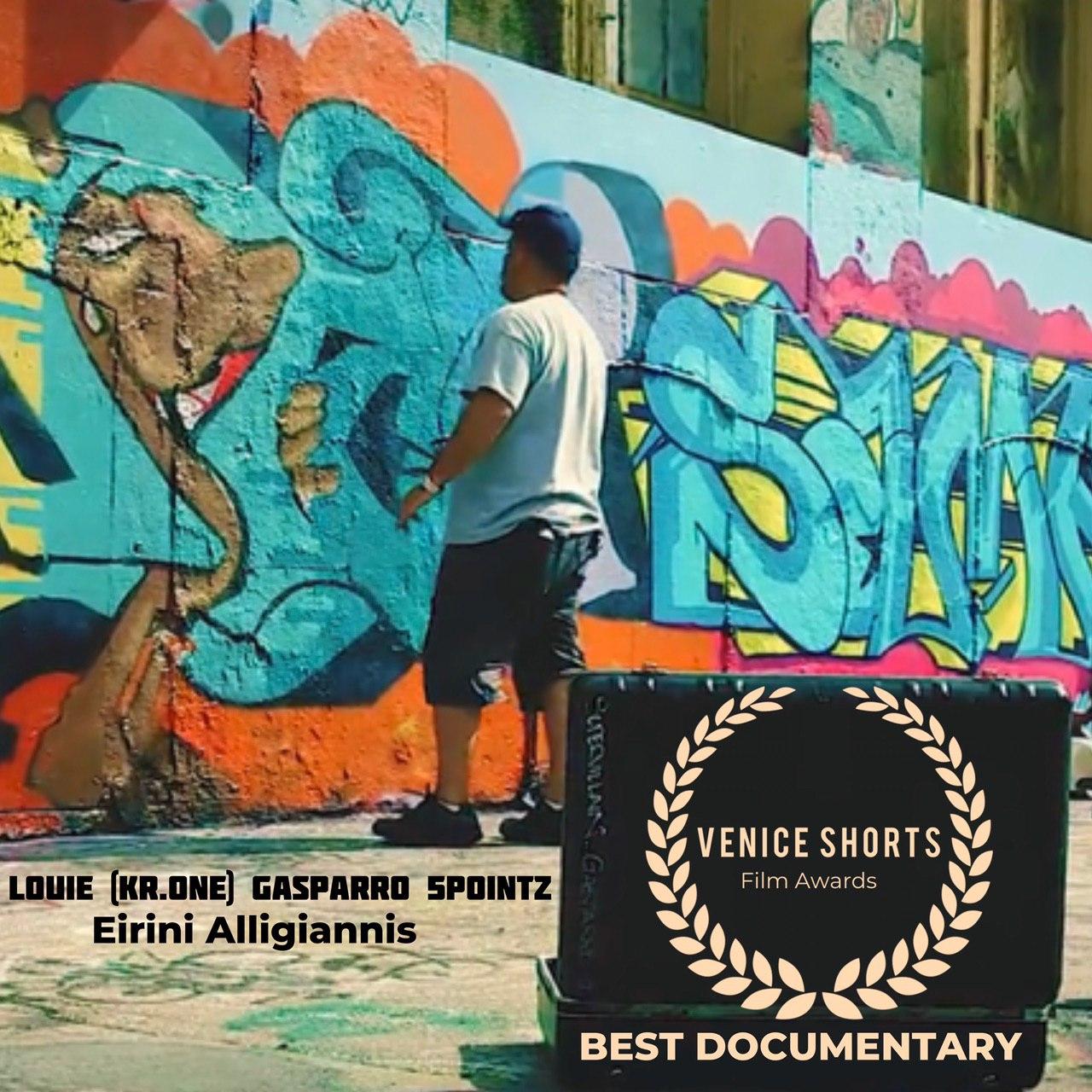 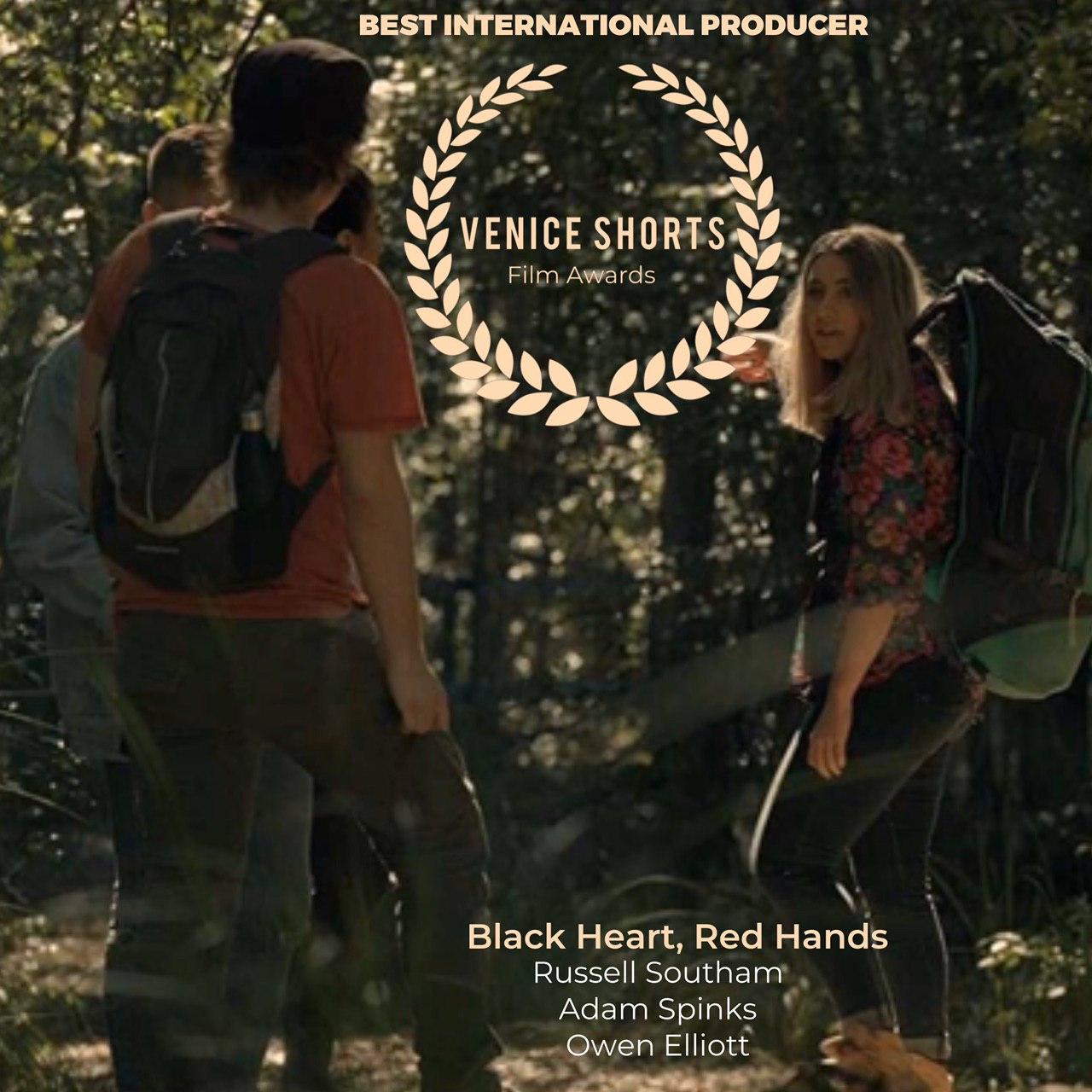 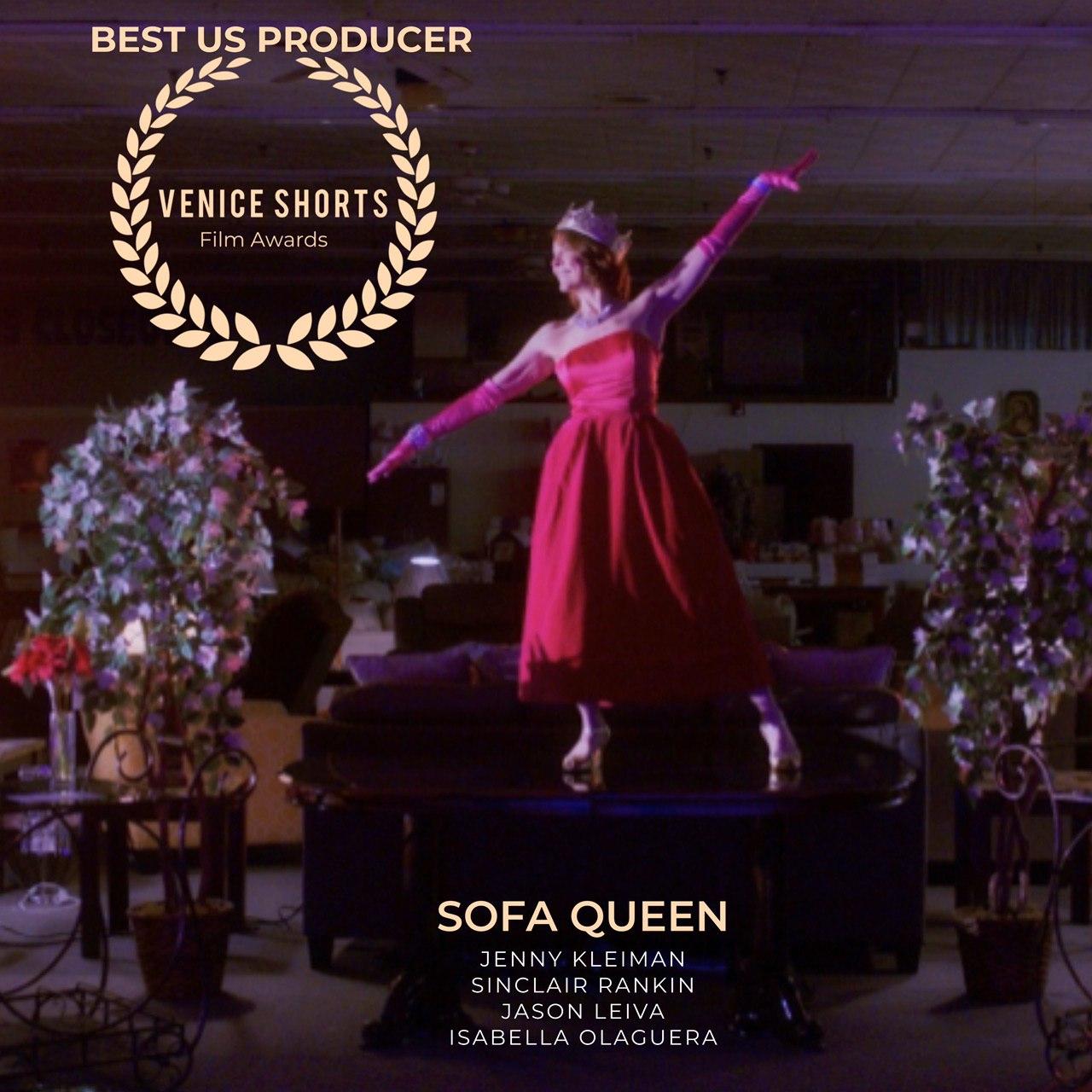 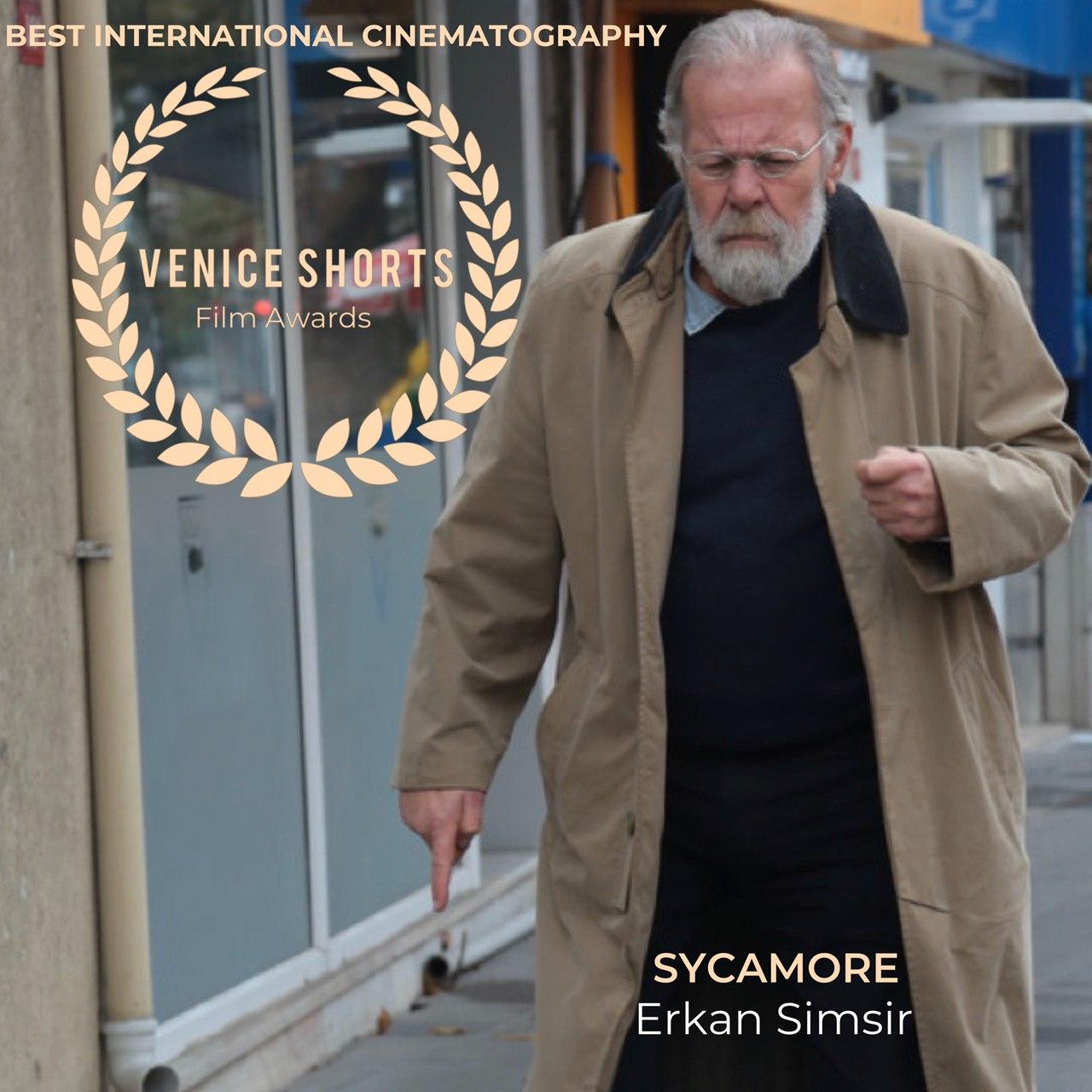 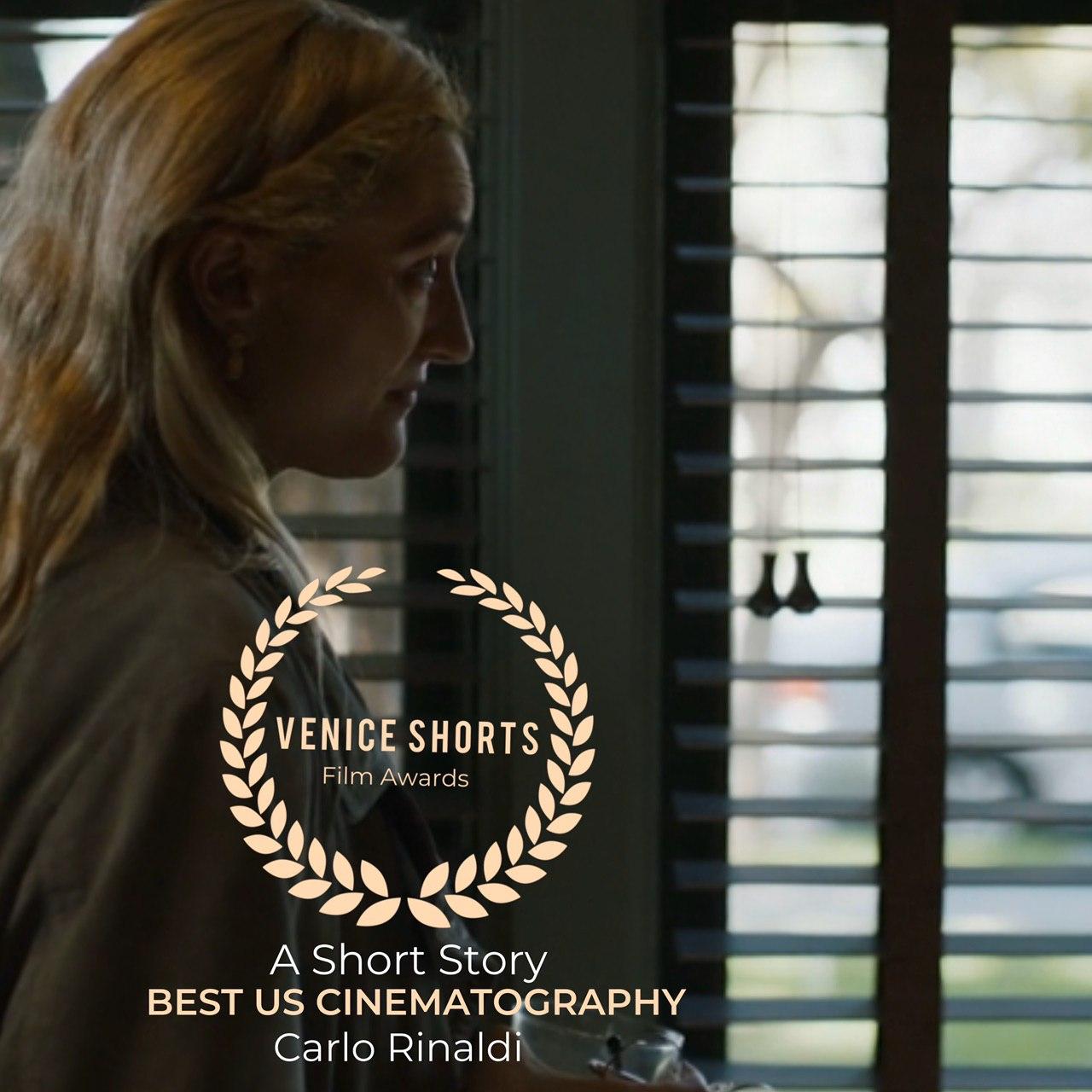 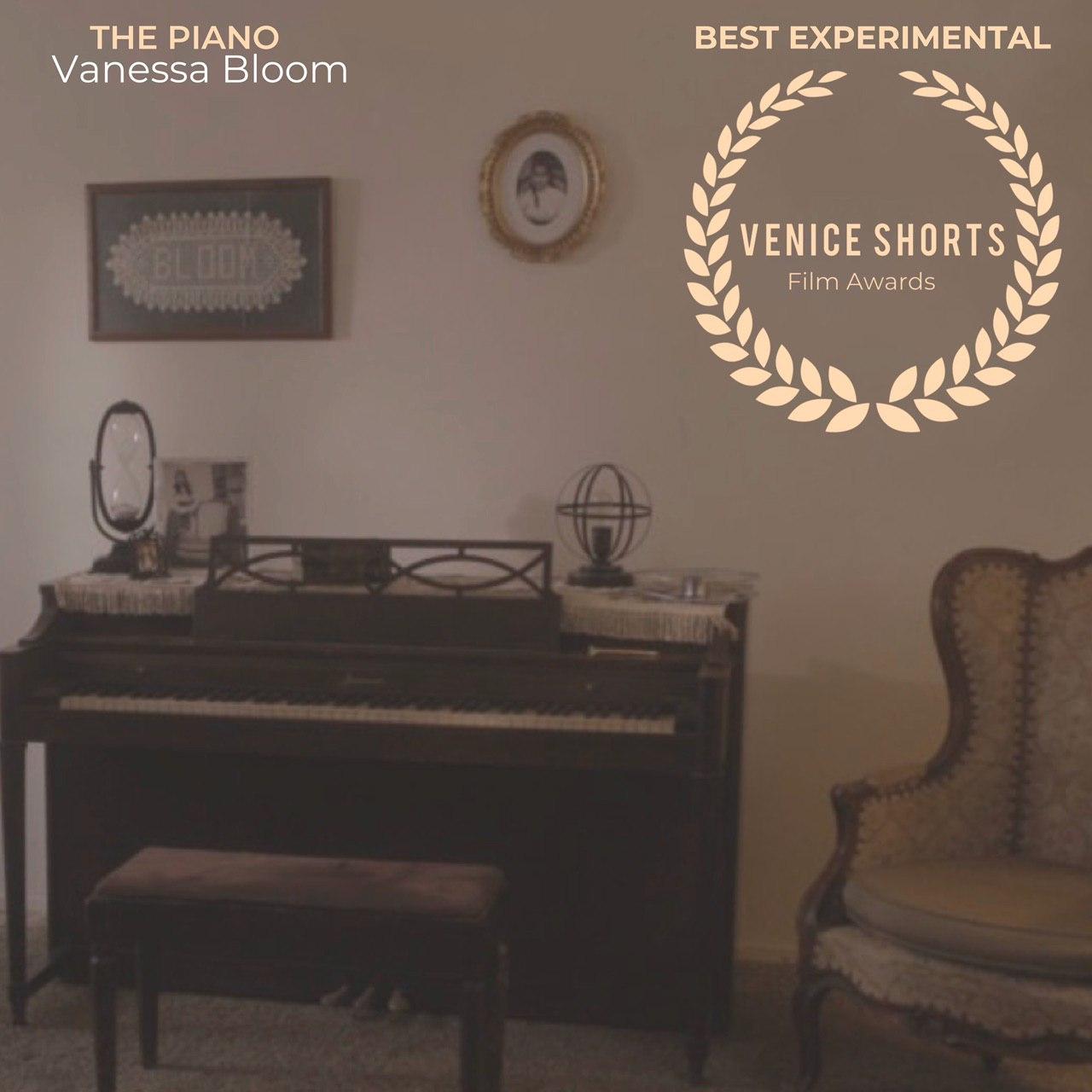 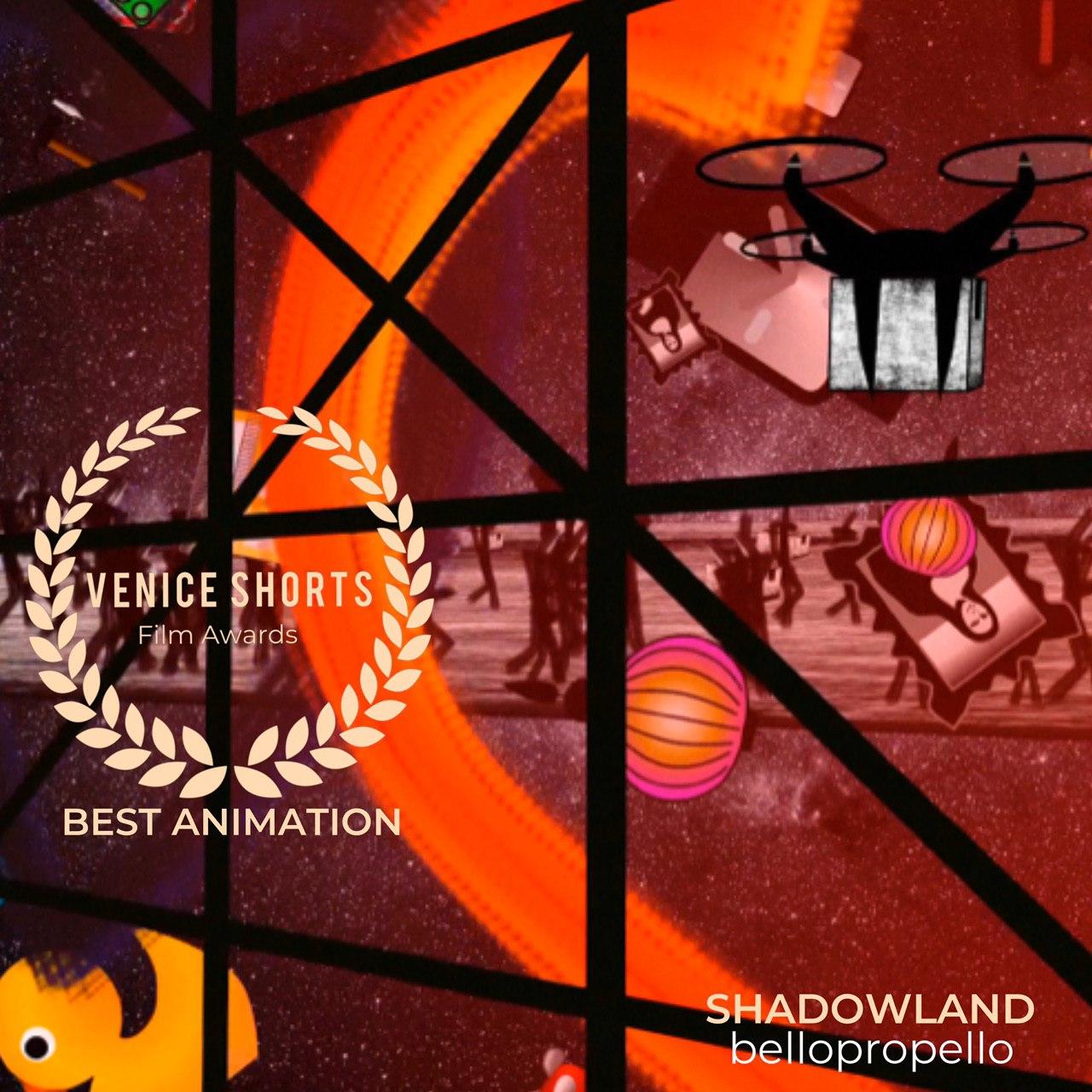