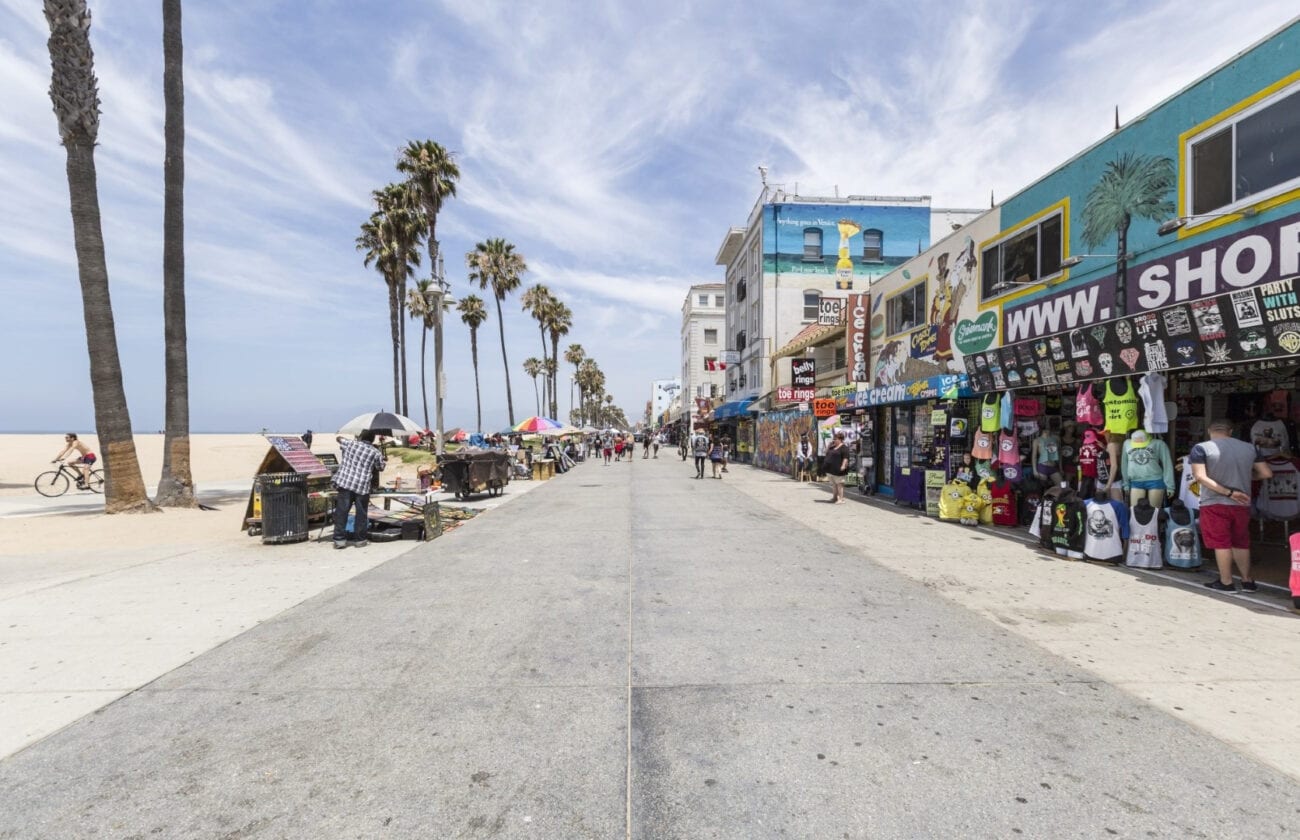 Why is the Venice Beach boardwalk becoming a safe haven for the homeless?

Along the beachside boardwalk in Venice, California, an informal encampment for the homeless is flourishing. L.A. County, home to Venice Beach, is in the middle of a homelessness crisis. According to a report from UCLA’s Luskin Center for History & Policy, the homeless population has skyrocketed by fifty percent in the last five years. An increase in evictions spurred by the pandemic is only making the situation worse.

Business owners & residents are worried about the worsening conditions. Crime rates are up, and a number of high-profile fires in the encampment have people on edge. Many have said that action needs to be taken, but there’s no agreement on what should be done to help the neighborhood or the homeless living there, who are often victims of crime themselves. How did the situation get this bad? 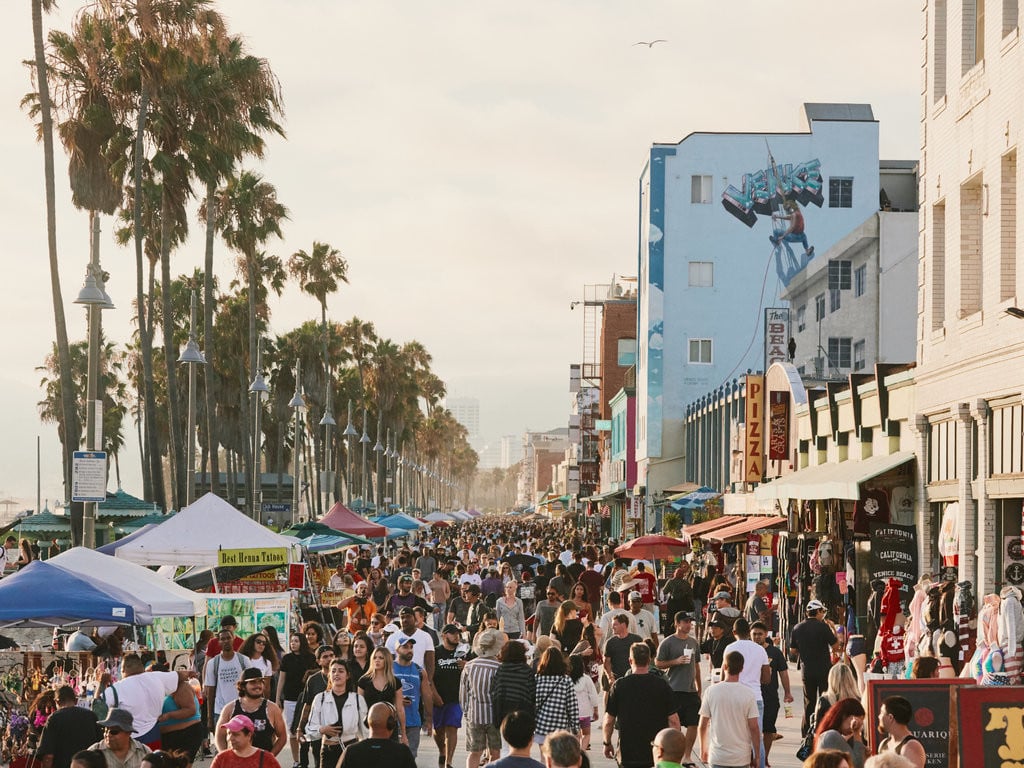 L.A. County has one of the most intense homelessness problems in the entire United States. The numbers have been steadily growing worse with each passing year. Officials distinguish between people who are situationally homeless, sometimes for weeks at a time, and those who are “chronically homeless”, with little hope of finding permanent shelter.

Current figures estimate that 15,000 people in L.A. County are chronically homeless. When officials include everyone who is currently living on the streets, the homeless population shoots up to well over 60,000 people.

Even in the best of times, the Venice Beach boardwalk is an informal home to scores of people who otherwise have nowhere to go. As the pandemic has continued to shutter businesses and force people out of work, many are flocking to Venice Beach. By some estimates, nearly 200 tents have cropped up along the boardwalk over the past year. 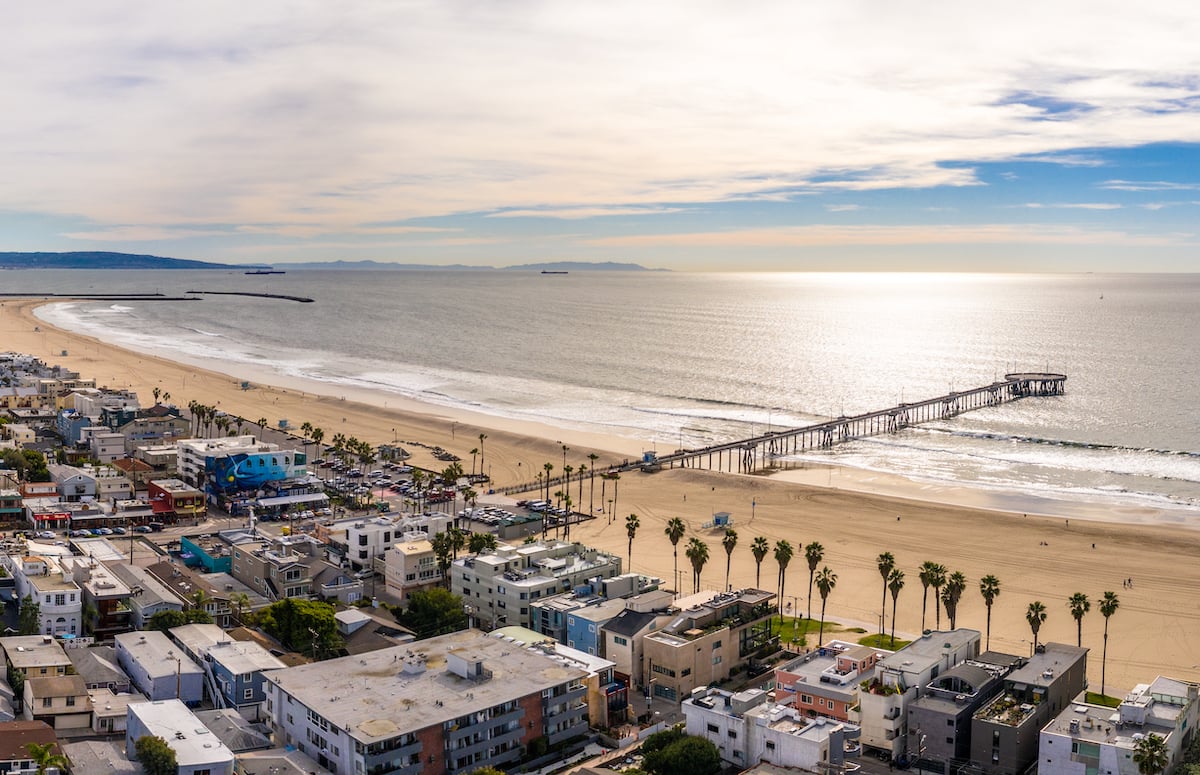 Hundreds of Venice Beach residents have signed an open letter urging the city council to do something about the situation along the boardwalk. They want the boardwalk cleared so that business as usual can resume, pointing to a decrease in people visiting the beach and a dramatic rise in crime as reasons for the city to be motivated to remove the homeless.

The problem is, of course, finding a place for those currently living in the informal encampment to go. While some have said they believe the homeless enjoy living on the beach, the truth is that most people have been driven to the encampment via circumstances like job loss, mental health conditions, addiction, and astronomically high rent.

Police often arrest those involved in petty crimes like fights and open drug use. However, they can only hold those who’ve been arrested for so long. The pandemic has also decimated prison & jail populations, so officials have been attempting to limit how many people they keep behind bars. 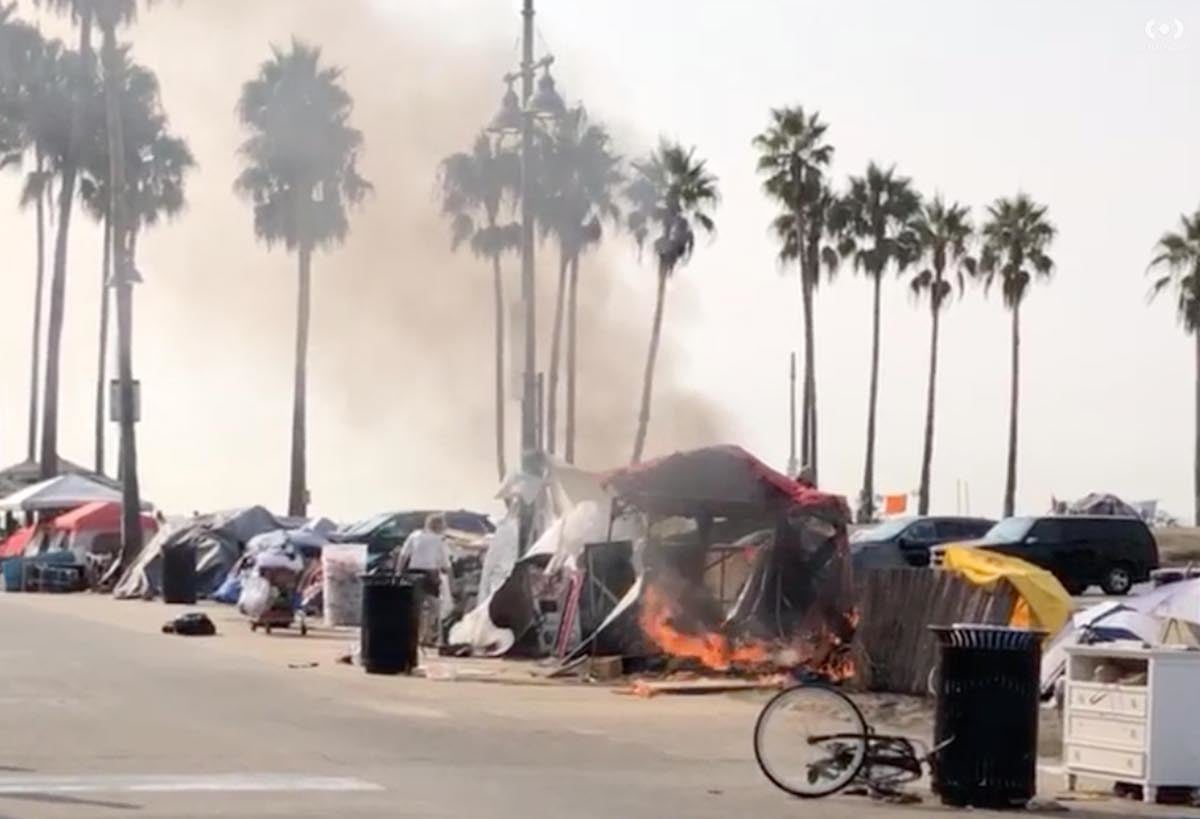 Mike Bonin, a local councilman, expressed a common sentiment. He said, “The best way to prevent fires at homeless encampments is to help people move off the streets, out of encampments, and into housing or shelter.” Unfortunately, the pandemic has also forced shelters to operate at limited capacity, for fear of infecting and killing their residents with coronavirus.

The Venice Beach boardwalk appears to be at an impasse. There’s hope that lessening pandemic restrictions can help mitigate some of the problems at the boardwalk. As more vaccines are made available to people in the area, for example, shelters will be able to increase their capacity and house more of the homeless.

For now, LAPD is doing its best to patrol the area more thoroughly to curb the reported rising crime rate. Residents are organizing & discussing potential solutions with the city council. Some officials expect the homeless population to double in the next few years, meaning that true resolution will only come when the roots of the problem are addressed. 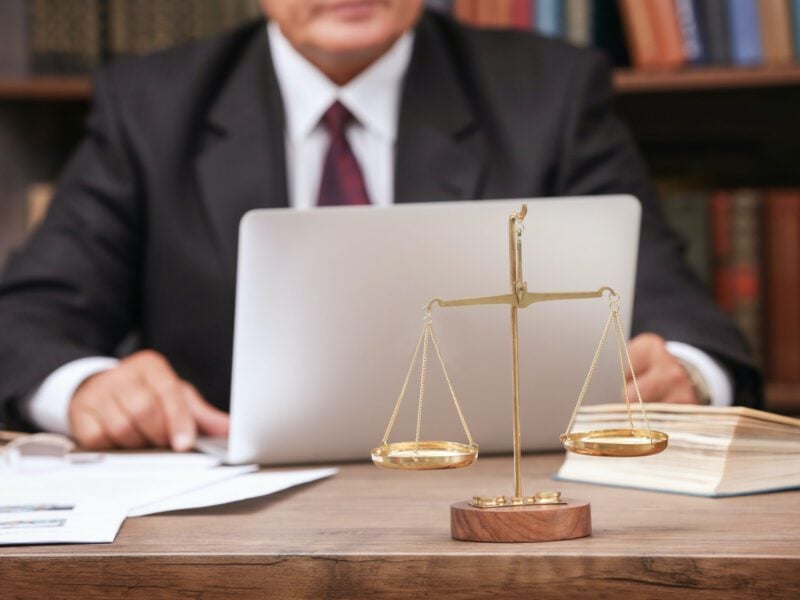 How to Find a California Business Lawyer 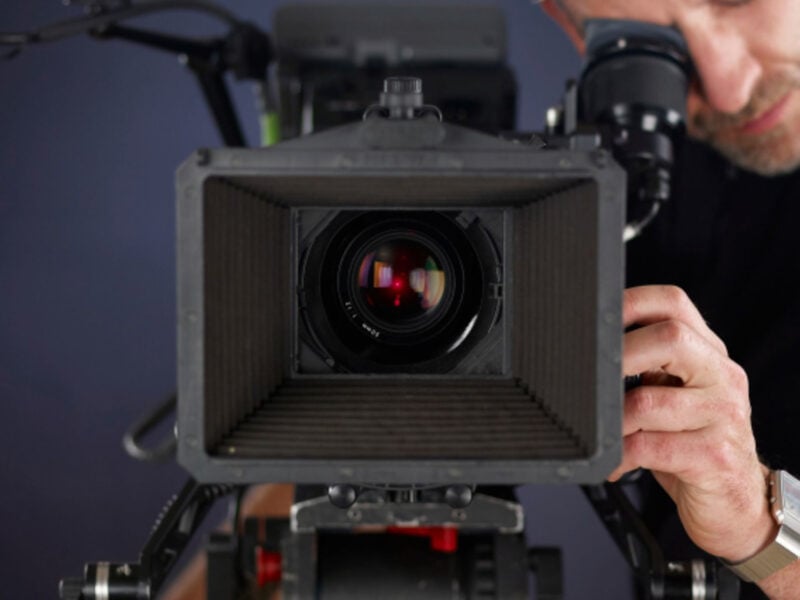