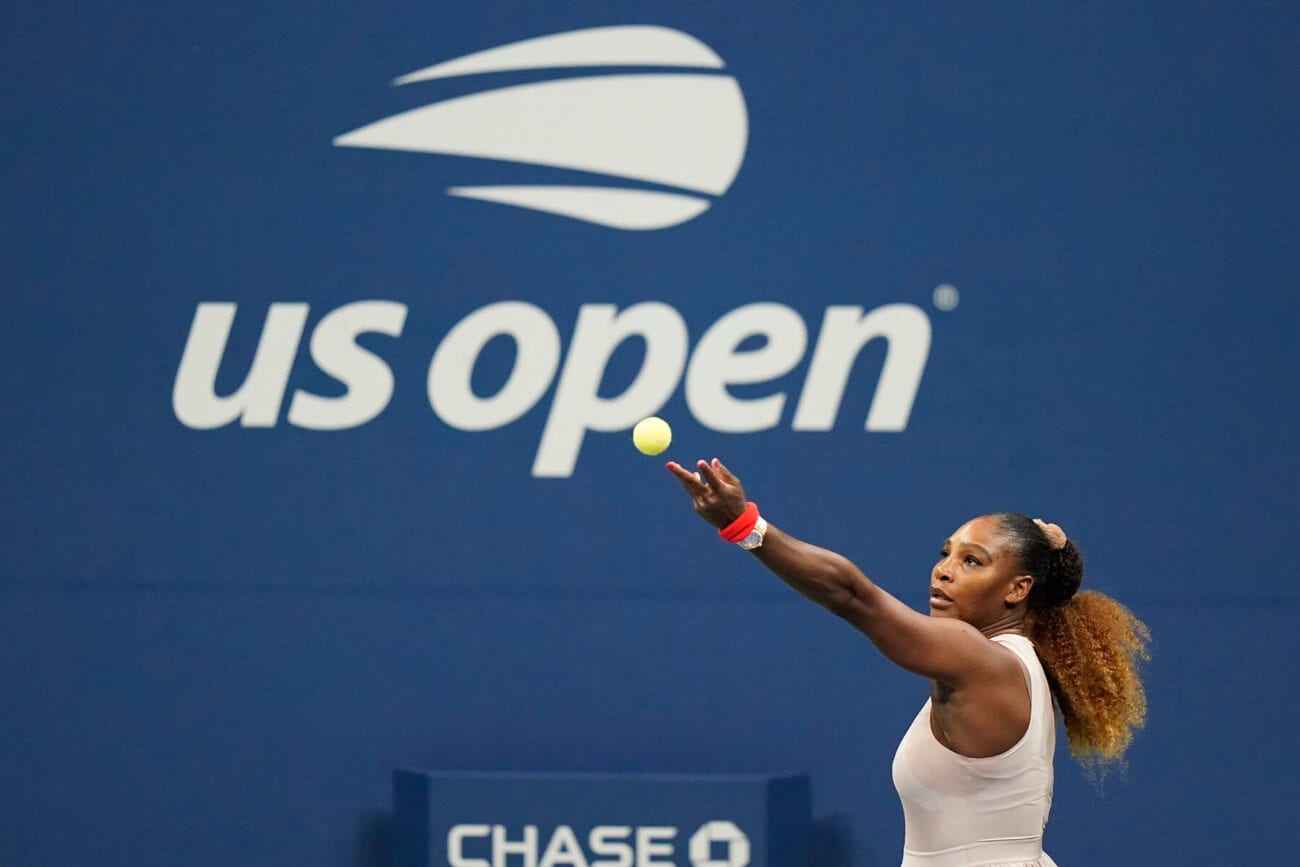 The craziest moments from the Women’s U.S. Open 2020 so far

As the stage for the finals is set for Saturday, there have been plenty of thrilling moments in the 2020 Women’s U.S Open. Here are some of the craziest moments from the tournament so far. 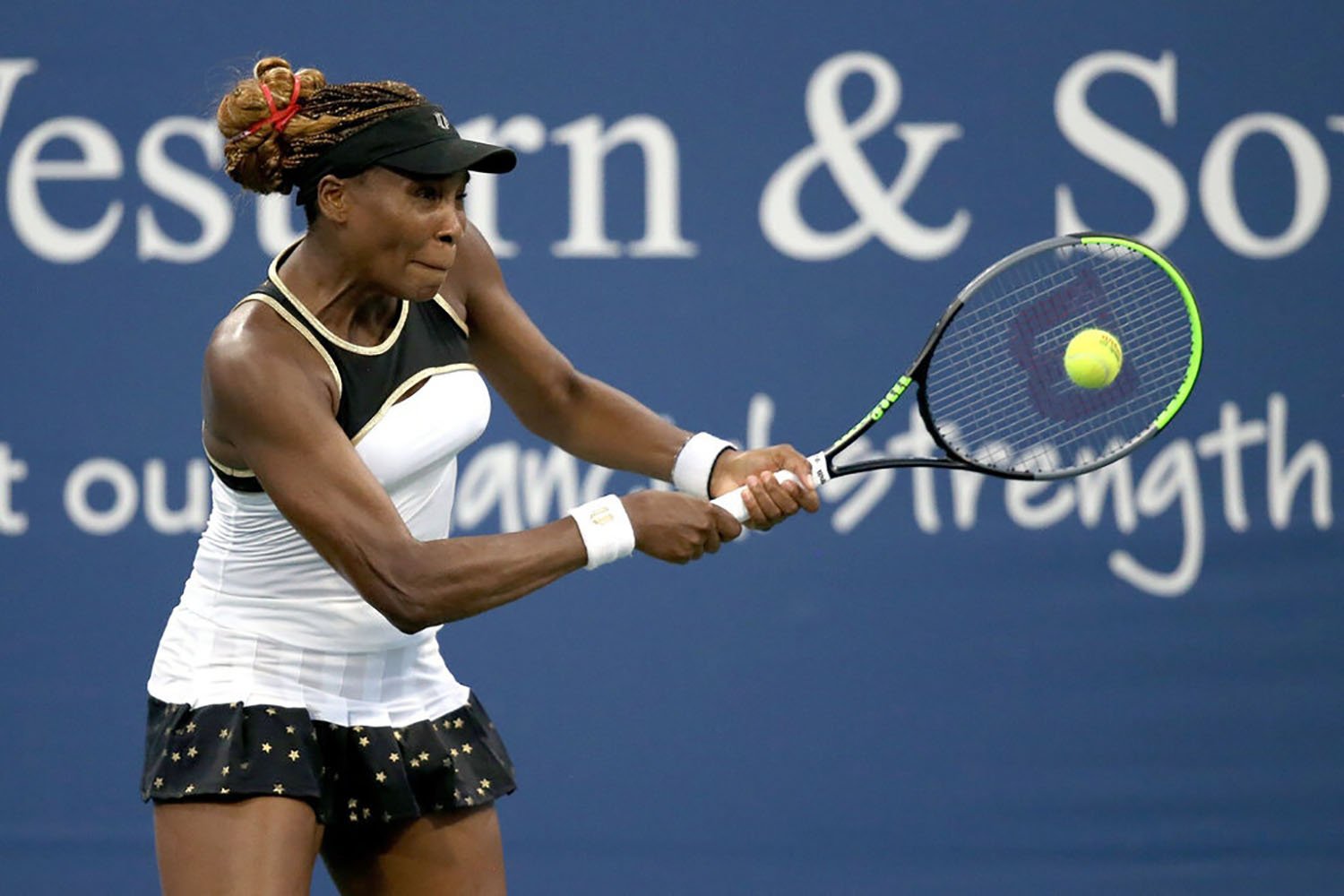 Venus Williams is stunned in the first round

Venus Williams hopped onto the scene in 1997 when she became a professional tennis player at the tender age of fourteen. Since then, Venus has cut one of the most impressive and prolific figures in tennis. Fans were shocked on Sept. 1st, when Venus was knocked out of the U.S. Open in the first round – the first time it had ever happened in Williams’s lengthy career.

Venus lost to Czech tennis player Karolina Muchova in straight sets (6-3 & 7-5). The twenty-three Grand Slam champion and former world number 1 recently lost in the first round in the Australian Open this year as well. Hopefully, Venus finds a way to bounce back and go further in the next tournament. 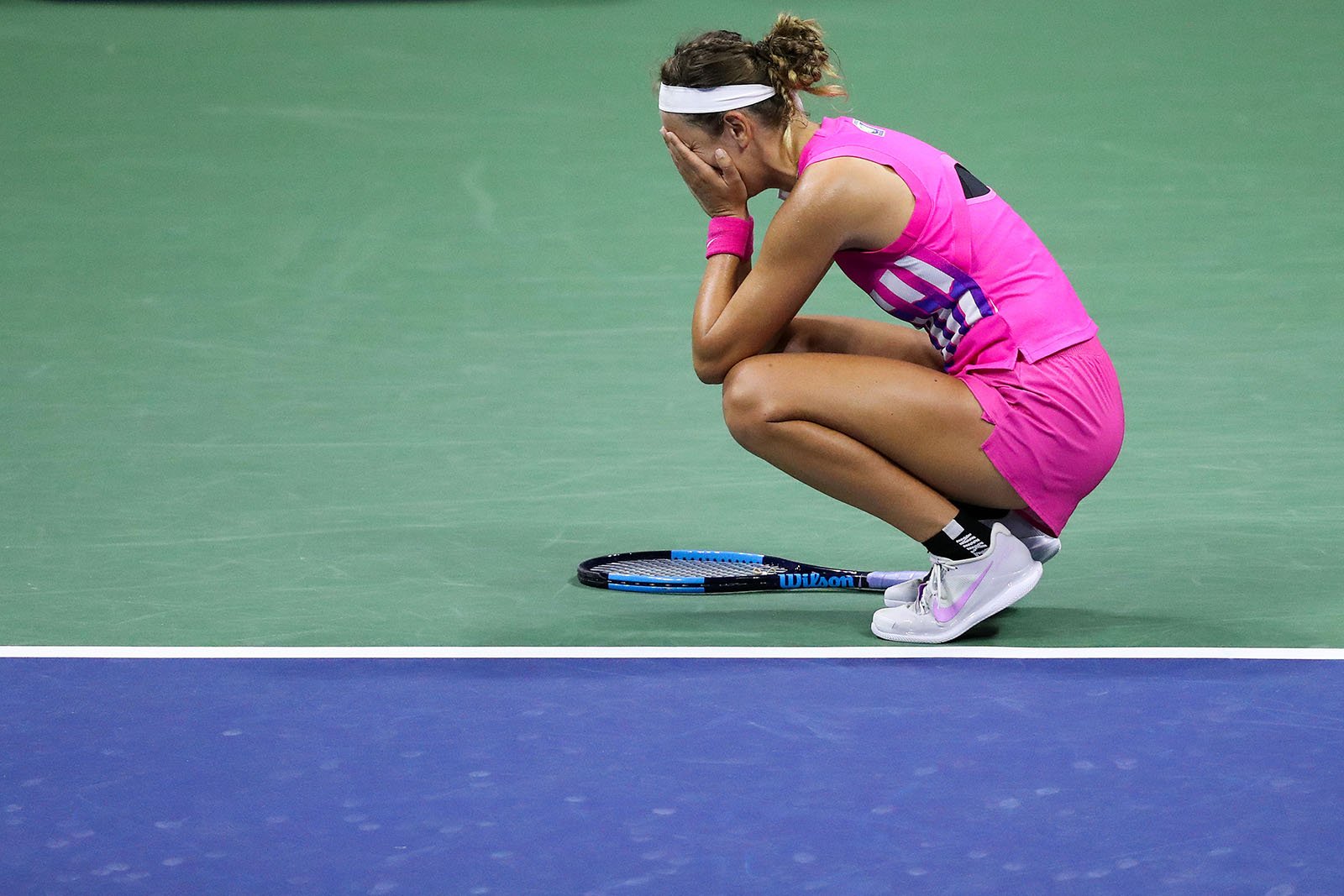 Venus’s sister, thirty-nine Grand Slam victor Serena Williams, won an astounding twenty-three of them in singles matches. The record for Grand Slam wins, held by Margaret Court, sits at twenty-four. Unfortunately, Serena will have to wait a bit longer to tie this record or maybe one day break it.

Serena lost in the 2020 U.S. Open semifinals in a huge upset to Victoria Azarenka. After Serena started the match off strong, Azarenka rallied back and took the win. Serena is also being denied a rematch with Naomi Osaka, who defeated Serena in the 2018 U.S. Open. 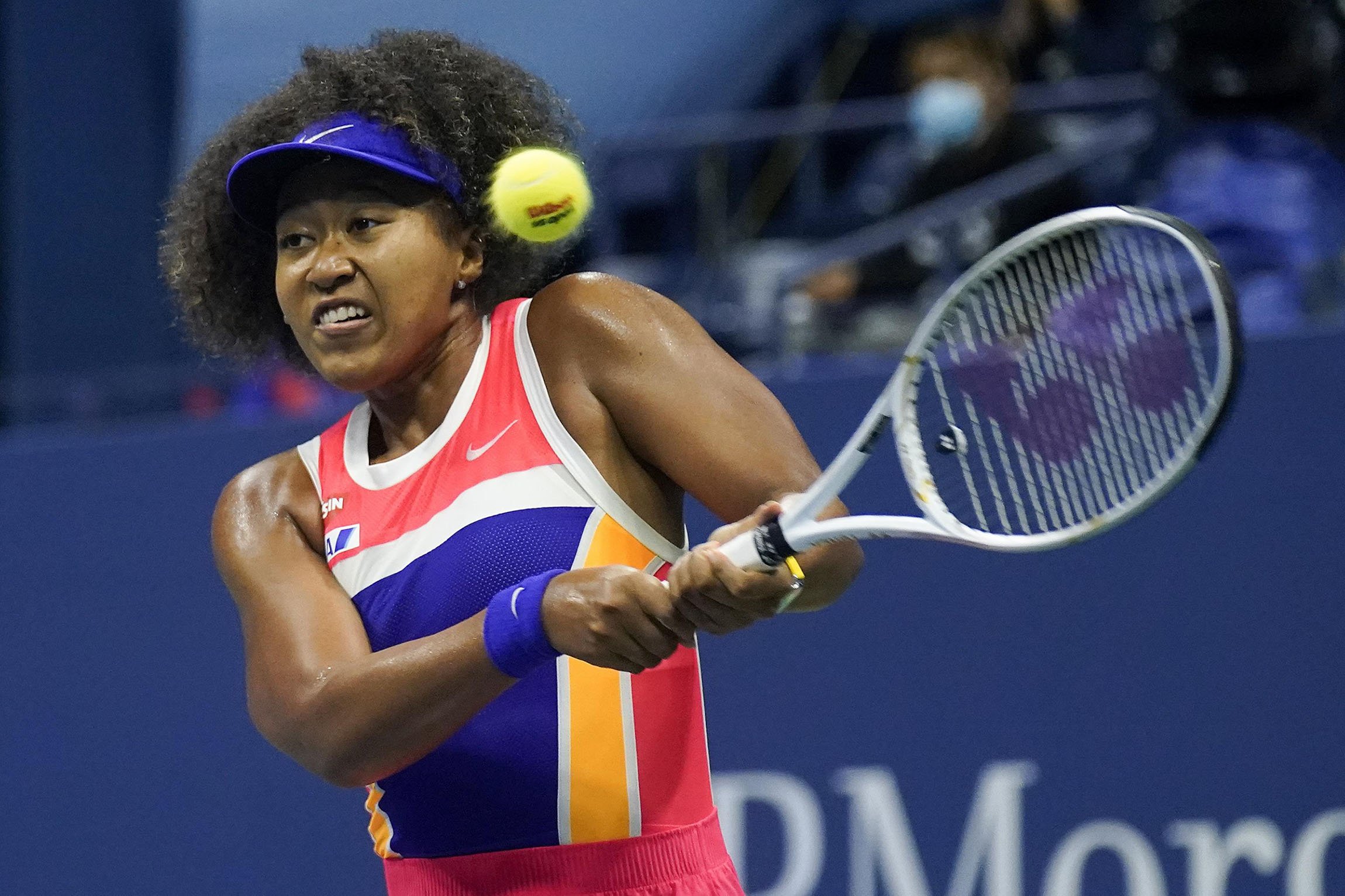 Naomi Osaka returns to the finals

Osaka received national attention after she beat Serena in 2018. Despite a controversial call from the referee, it was clear Osaka is crazy talented and can compete with the best in the world. Osaka, 22, now has a chance to win the third Grand Slam of her career. Osaka has also been making headlines by wearing masks that have the names of victims of police brutality written on them. 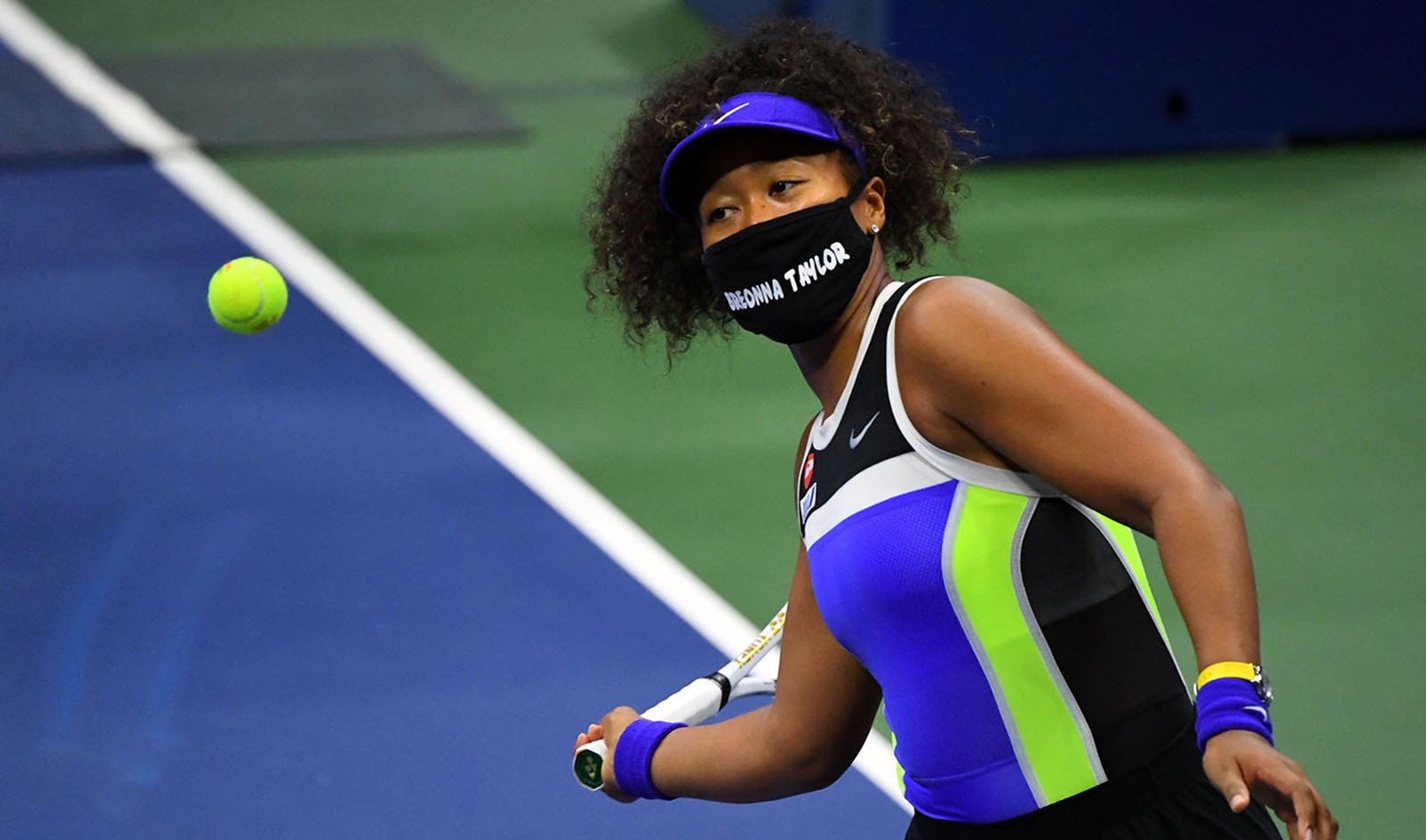 It is no surprise that COVID-19 would have some type of effect on this tennis tournament. Every sport that has continued play during the pandemic has been impacted by it. The top-seeded women’s doubles team had to be pulled from the 2020 U.S. Open after they came into contact with another player who tested positive for the virus.

Many strong competitors opted out of the tournament before it even began. Some of these players include Simona Halep, Belinda Bencic, Kiki Bertens, and defending champion Bianca Andreescu. Safety is the priority in all sports, so it is hard to blame anyone, especially athletes, for avoiding risk to their health or the health of others by participating in a sporting event.

Osaka & Azarenka are set to play in the U.S. Open finals this Saturday, which is setting up to be an awesome match, and an exciting way to end the tournament. Let us know below your call for the Women’s champ.