Television and movie sex scenes are undergoing some major changes due to COVID-19. After all, physical contact should be limited as possible during this time. Does that mean these precautions will carry on? What does it mean for the future of sex scenes both in movies and television? Well, until a vaccination is created to combat COVID-19, which probably won’t happen until around 2021 at the earliest, we all need to take precautions.

Television and movie sex scenes are insanely intimate and involve a lot of touching and close contact between the actors. While most actors are isolating while they film their various projects, it also means the caution will spill over to set. COVID-19 has changed a lot of our day to day lives and routines.

So, will sex scenes be changed in film forever? It’s hard to think about permanent change in something as ever changing as pop culture and media. For awhile, even with a viable COVID-19 vaccine, sex scenes could be filmed and worked on differently. The trend was already going that way with things like intimacy counselors and directors on set to begin with.

The real change, at least for awhile, may be a return to what we think of as sex scenes during classic films: an artful fade to black or clever uses of different angles to show the act without showing the act. Or, there may be a decrease in those sorts of scenes as well. Because, really, how plot relevant is a sex scene in a movie or a television show? At the end of the day, the health of the actors and crew come before the story.

But does that mean sex scenes in movies and television will be changed forever? Will this new trend set by COVID-19 stay the course? Probably as time passes, the more immediate memory of the pandemic fades, restrictions will more than likely be lifted. As in the aftermath of many things, there will probably be something resembling a return to form mixed with a new normal.

Though, in the grand scheme, highly intimate scenes such as sex scenes in movies and television will probably be the last to return to a “status quo” – if only to cut down on the skin to skin contact between the actors. It will all depend on when these new filming restrictions will lift, when a vaccine will be available, and when actors will be comfortable touching each other again.

So, is the change a forever sort of permanent for the film industry? No. It’s definitely a change that will be around for awhile though. More to the point, it’s a change that is necessary for the sort of world we’re living in currently. Health has to be a priority here with COVID-19 as bad as it can get for many people and the lingering issues it leaves as well.

In the end, sex scenes in movies and television will change. But it probably won’t be a forever sort of thing. The industry ebbs and flows with the needs of the time. Right now, a focus on health and safety is the important priority. 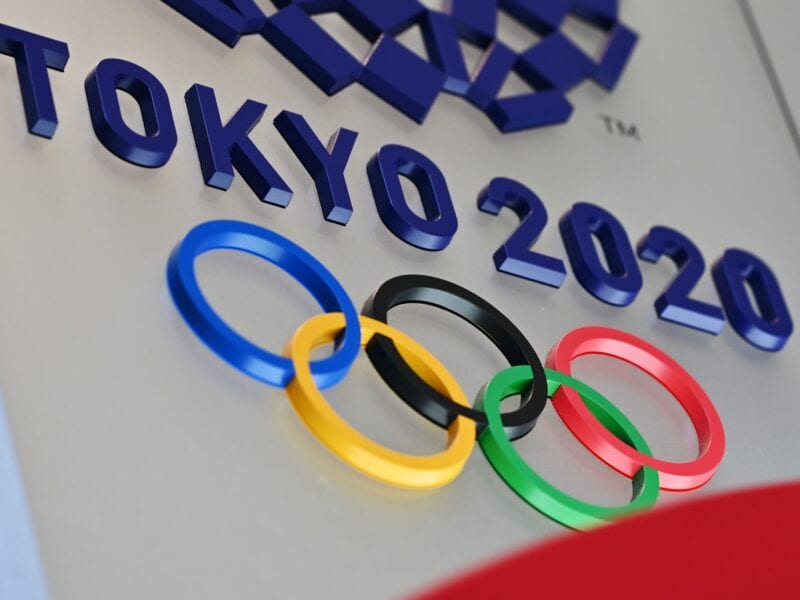 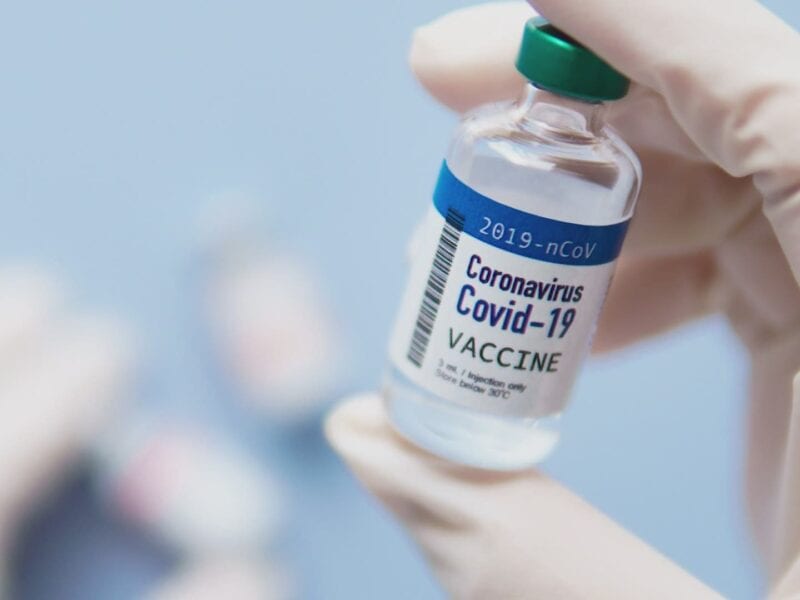 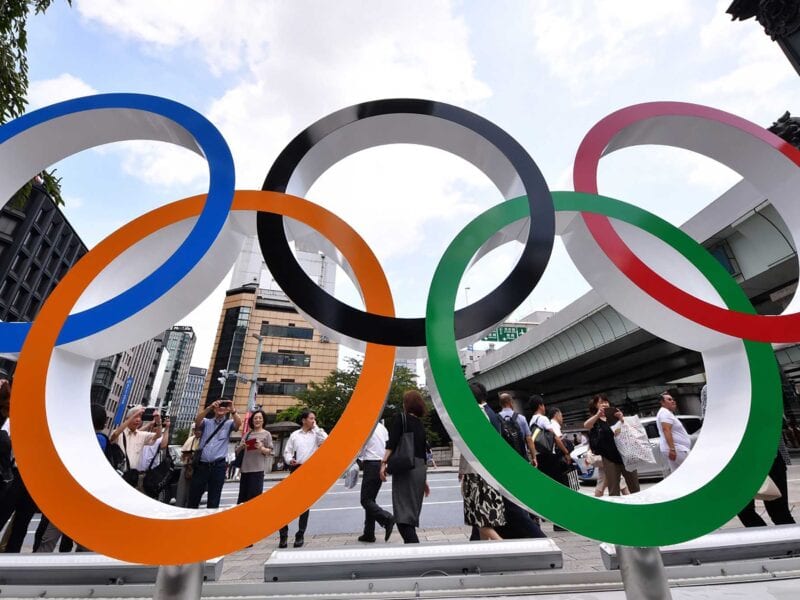