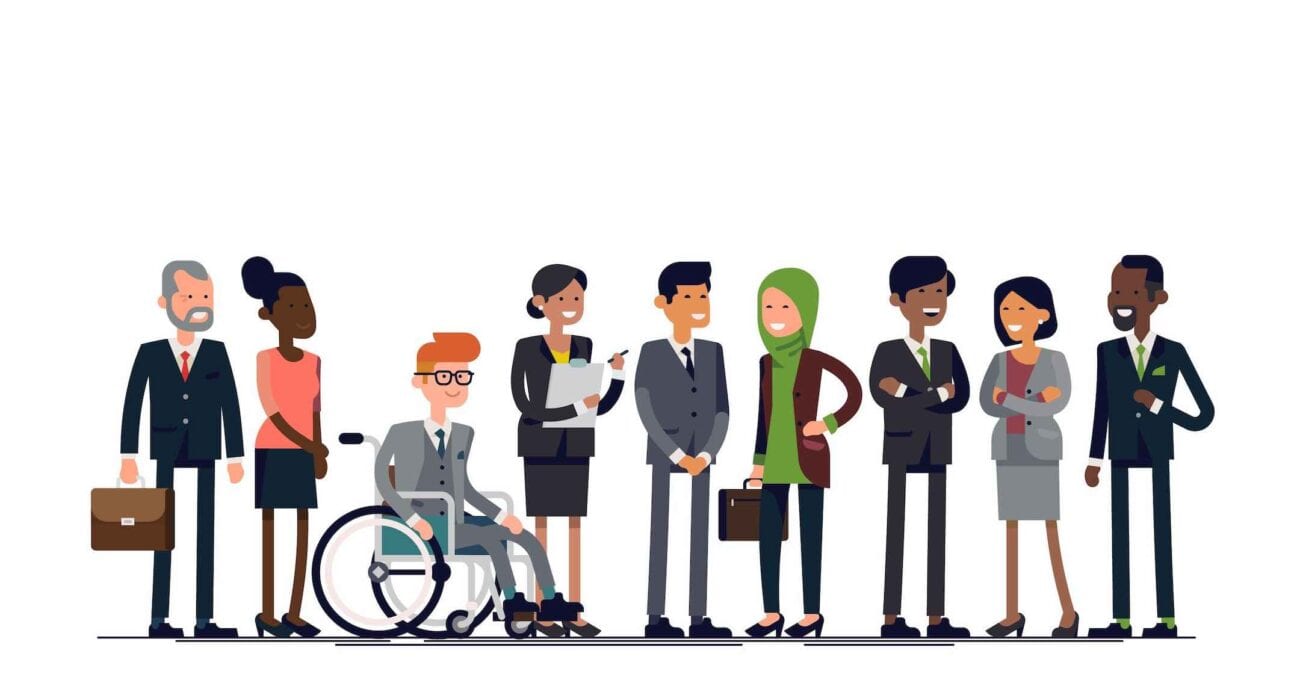 The job site against “woke culture”: It was hacked on day one

Some employers don’t like diversity. Whether it’s because they’re racist or they’re racist, some work sites want to remain in the 1950s where they can tell tasteless jokes to their poor secretary and not face consequences. But instead of admitting they just want to be a bigot, they hide their frustration behind criticizing “woke culture.”

The new “political correctness gone mad” argument from right-wing people is to argue that “woke culture” is toxic and prevents freedom of speech. Further bolstering this strawman argument, some developers created a website dedicated to hiring “unwoke” people, aka people who wouldn’t squeal to HR about discrimination. 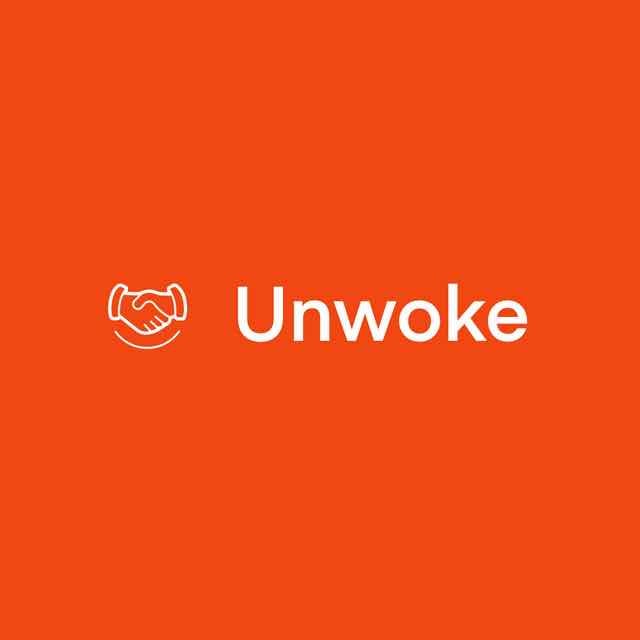 Thus, unwoke.com was born. Promising to create a hiring experience to combat the “dangerous, radical left-wing ideology of the modern workplace”, it served as a platform for employers and job seekers wishing to keep their place of employment free of woke culture.

However, the launch of unwoke.com was met with an interesting hiccup that shut it down. After news of this anti-woke culture job site broke on Twitter, the trolls were waiting. After a day of being live, unwoke.com was ultimately defeated by the internet. Or was it? 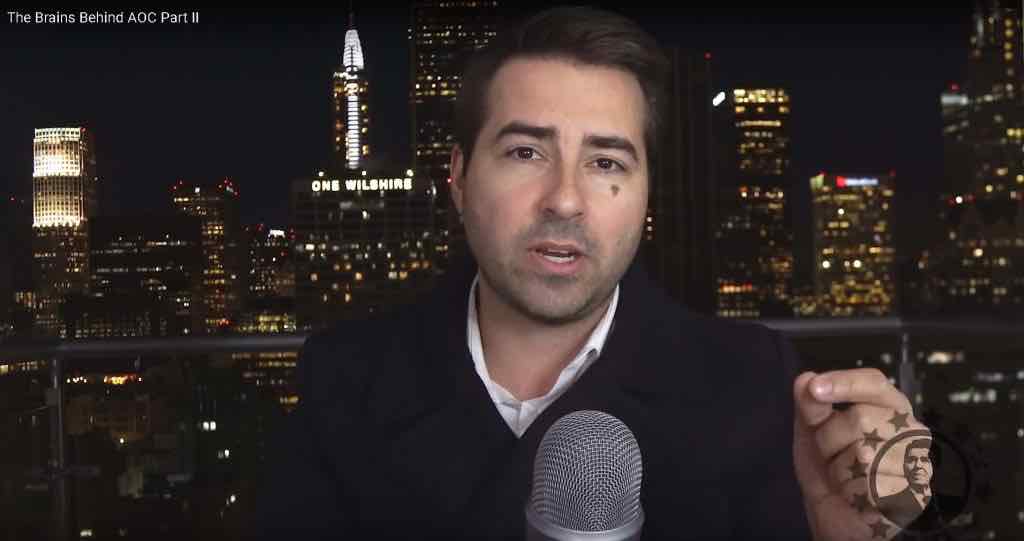 The person behind this anti-woke culture website appears to be a YouTuber named Mr. Reagan. His channel features videos against taking down Confederate statues and the left’s impending “race war” in the US. His videos include his unwoke hiring site in the description.

The site caters to companies who are “free-market minded” and “aren’t looking to fill diversity quotas” so they can concentrate on working. It looks like Mr. Reagan couldn’t concentrate on that mission on his first day. From the entries on unwoke.com, both the businesses and the job-seekers, Mr. Reagan had a woke culture troll problem. 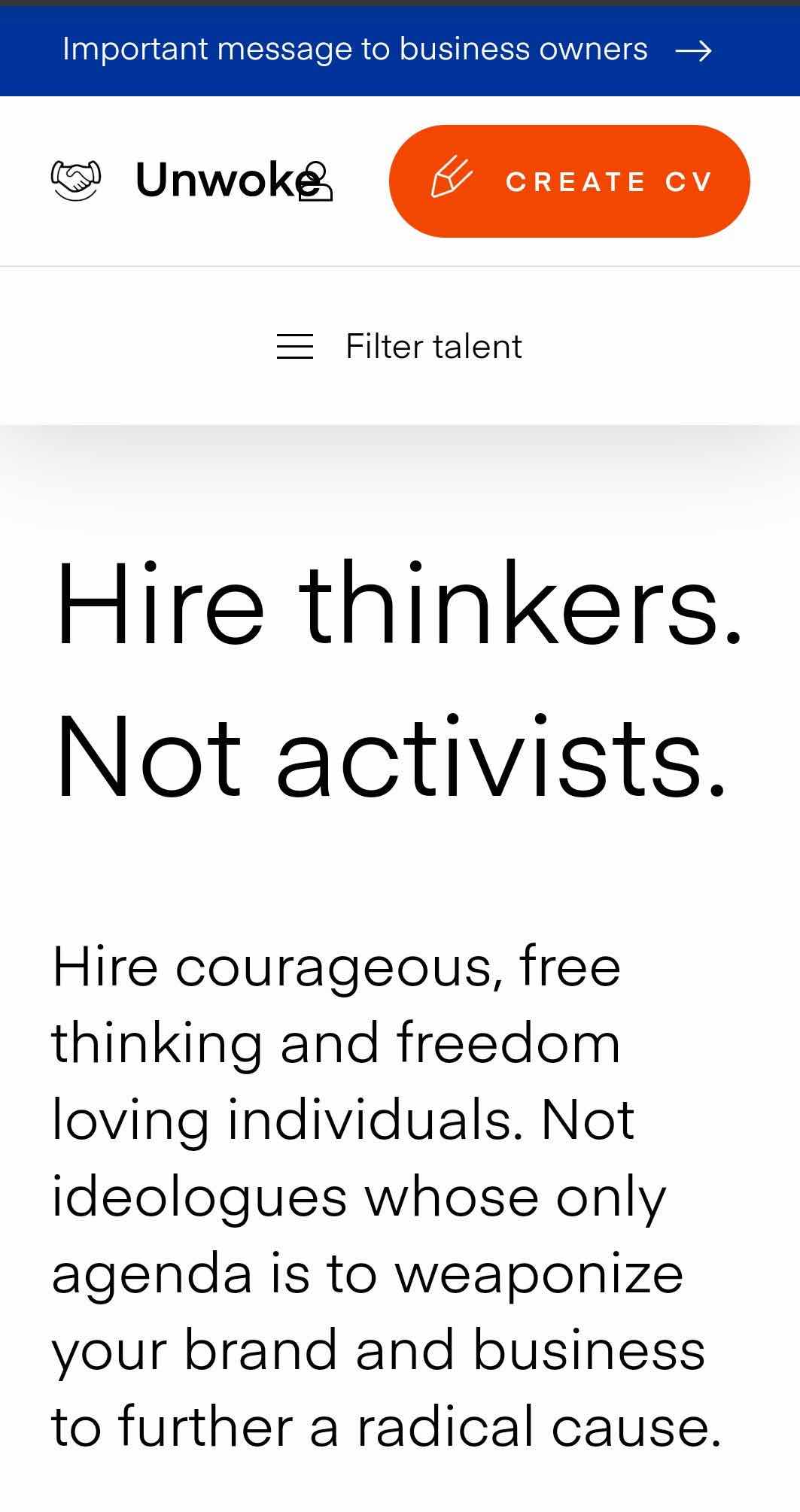 Would you hire the Creepypasta Navy Seal?

Some woke culture troll posted the entire Creepypasta Navy Seal troll rant as a job objective. Down to every profanity, “gorilla” instead of guerilla warfare, and the threat to call the CIA, but they didn’t list themselves as a former Navy SEAL with over 30 years of experience. Their profile was “I will sleep on the job” – their location was “mom’s house.”

D*ck Eater and Professional Racist are looking for a job

More profiles poured in, but not eager job seekers excited to join the anti-woke culture workforce. D*ck Sucker, CEO of D*ck Sucking Enterprises searched for a job in customer service for $200,000 a year. The “Unwoke Waker” boasted over twenty years’ experience poking, prodding, kicking, and screaming in the San Francisco area.

That wasn’t all. A troll from woke culture claimed to be an expert at rubbing goblin feet, as well as an underage relation of Ben Shapiro. There’s also “Professional Racist” looking for work in gaming. 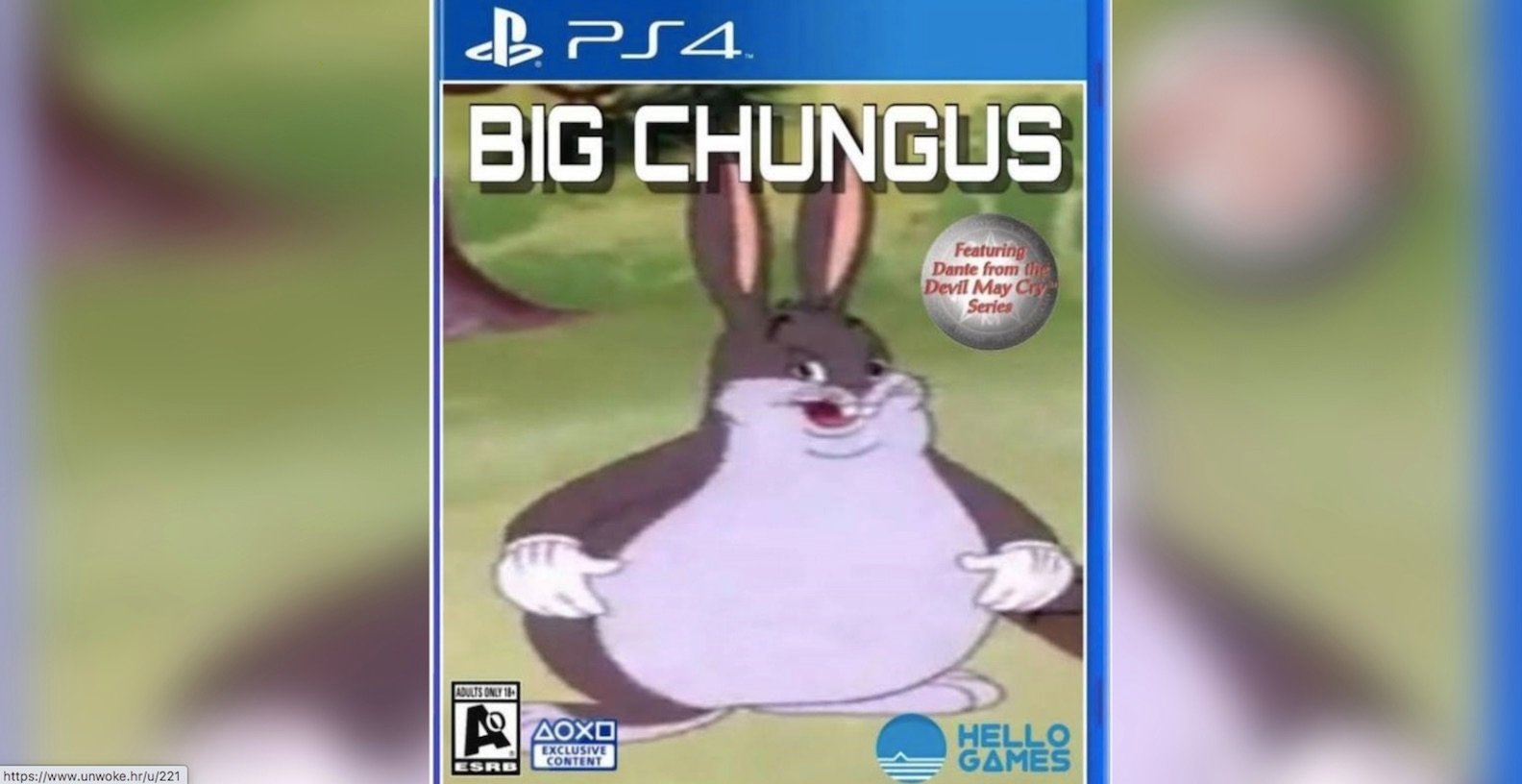 Did we mention all these fake profiles flooded in within thirty minutes of the site launching? Soon, their Twitter account was hacked with a profile picture of Big Chungus, and the woke culture trolls won.

Or did they? We took a peek at unwoke.hr and it looks like the main page of the site is scrubbed. After clicking on a few links, it looks like the joke entries are gone. In addition to an option to seek or post anti-woke culture jobs anonymously, there’s a bunch of positions open for graphic designers, middle management, and even educators.

So what now? If Big Chungus can’t save “woke culture” from a right-wing job site, what can? Maybe being aware of jobs that advertise on the site so we can avoid workplace cultures that are OK with right-wing conspiracy theories about race wars? Perhaps, know whose businesses not to cater to.