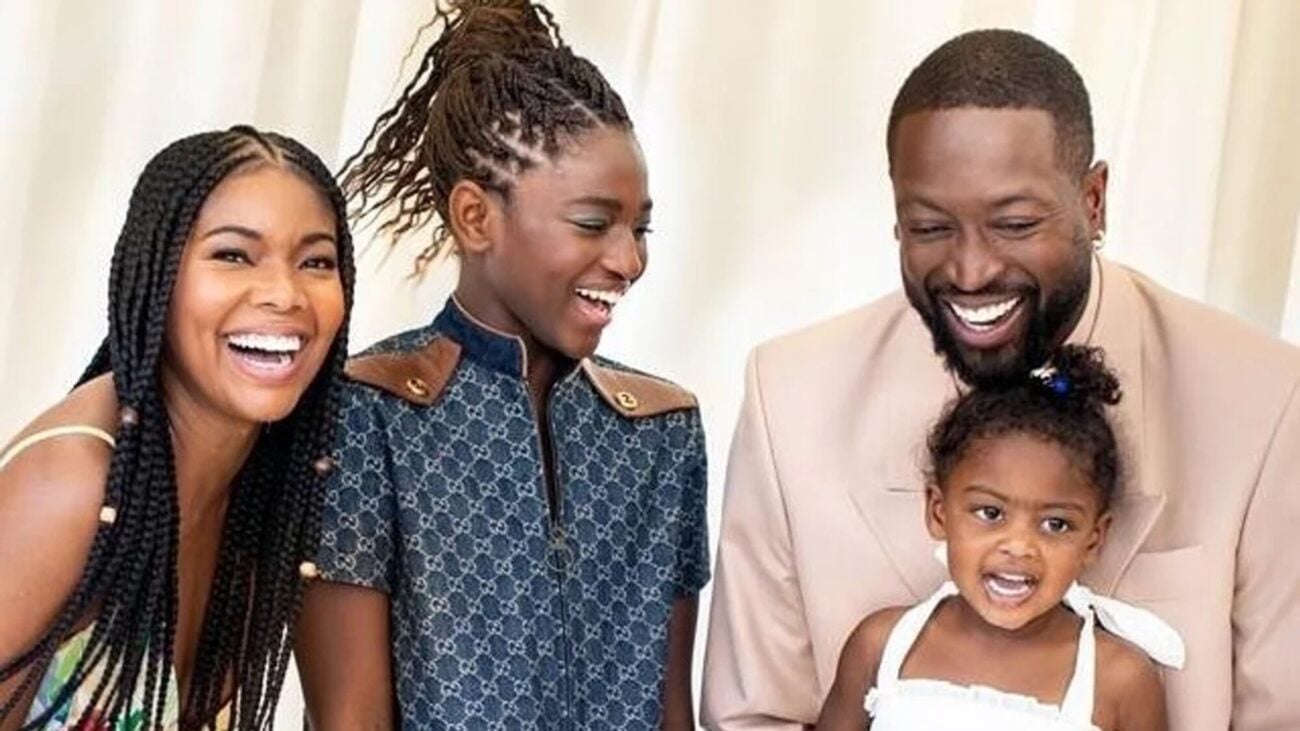 Gabrielle Union: Watch this actress share an adorable moment with her kids

We all know Gabrielle Union considers her kids her pride & joy, as it’s not hard to see that through her social media posts featuring them. Through TikTok, Instagram, and more, the legendary actress has often invited her family into her posts, and has made some adorable content with them such as iconic scene reenactments or cute dances. Want to see some of them yourself? Check out some cute moments with her kids here.

It’s safe to say that Gabrielle Union was one of those young stars we’ll always remember for ruling the 90s rom-com era. Throughout the late 90s and early 2000s, the actress starred in chick-flick classics such as Bring it On, 10 Things I Hate About You, and plenty more, playing some pretty memorable characters. And in the past year, Gabrielle Union has given us some crazy nostalgia after recreating some scenes with her kids.

For instance, who could forget about one of the most classic romantic comedies of all time that she starred in titled 10 Things I Hate About You? Well, over twenty years after the film’s release, Gabrielle Union and her kids decided to surprise her fans with a little special TikTok. With her daughter Zaya Wade, the two made a cute video where they reenacted a famous line from the hit rom-com, and boy, did it bring us back in time.

Remember that one scene in 10 Things I Hate About You when Chastity & Bianca walk alongside one another and share that special line about feeling “whelmed”? Well, if you don’t remember, then let’s give you a brief little recap to help you refresh your memory just a tad. In the scene, Chastity asks: “I know that you can be overwhelmed and you can be underwhelmed, but can you ever just be whelmed?”

To that, Bianca responds with: “I think you can in Europe”. Now, over twenty years since that iconic moment, Gabrielle Union brought out her kids to recreate the scene, and we can assure you the lines are still as funny as ever. In a nostalgic TikTok post, the star wrote: “Can you ever just be whelmed? #tellmewithouttellingme #10thingsihateaboutyou #yourturn”.

In the video, she asks: “Tell us you’ve watched 10 Things About You without telling us you’ve watched 10 Things About You”, while her daughter responds with: “We’ll start”. The camera then cuts to the mother and daughter duo walking down and re-enacting the scene word for word. How adorable! We love to see a precious family bonding moment from them.

Gabrielle Union and her husband Dwayne Wade love to show off their kids on social media. In fact, the two even made an adorable Instagram account for their other daughter Kaavia which has garnered over 1.8 million followers. Some adorable posts include Kaavia swimming with her mother and doing face filters with her. In other pics, she spends time eating food and snacks while also spending time with her dad.

Gabrielle Union also loves posting about her kids on her TikTok account, as she recently shared back in late July that Kaavia had recently learned how to ride a pony. In the post, she wrote: “Seeing this kid explore new things brings me so much joy 🥰 #equestriangirl #pony #tiktokpartner”. How cute!

In another TikTok clip, the mother also posted a video of Kaavia hugging her stuffed animals and belting out to the hit song “Let it Go” from Frozen in the backseat of the car. In the caption, the star shared: “Listen, the way she was SEARCHING for that note 😅 #GoOnBabyGirl #toddlertok #frozen @disney #tiktokpartner”. Overall, our hearts are so warm after seeing these cute posts of Gabrielle Union with her kids.