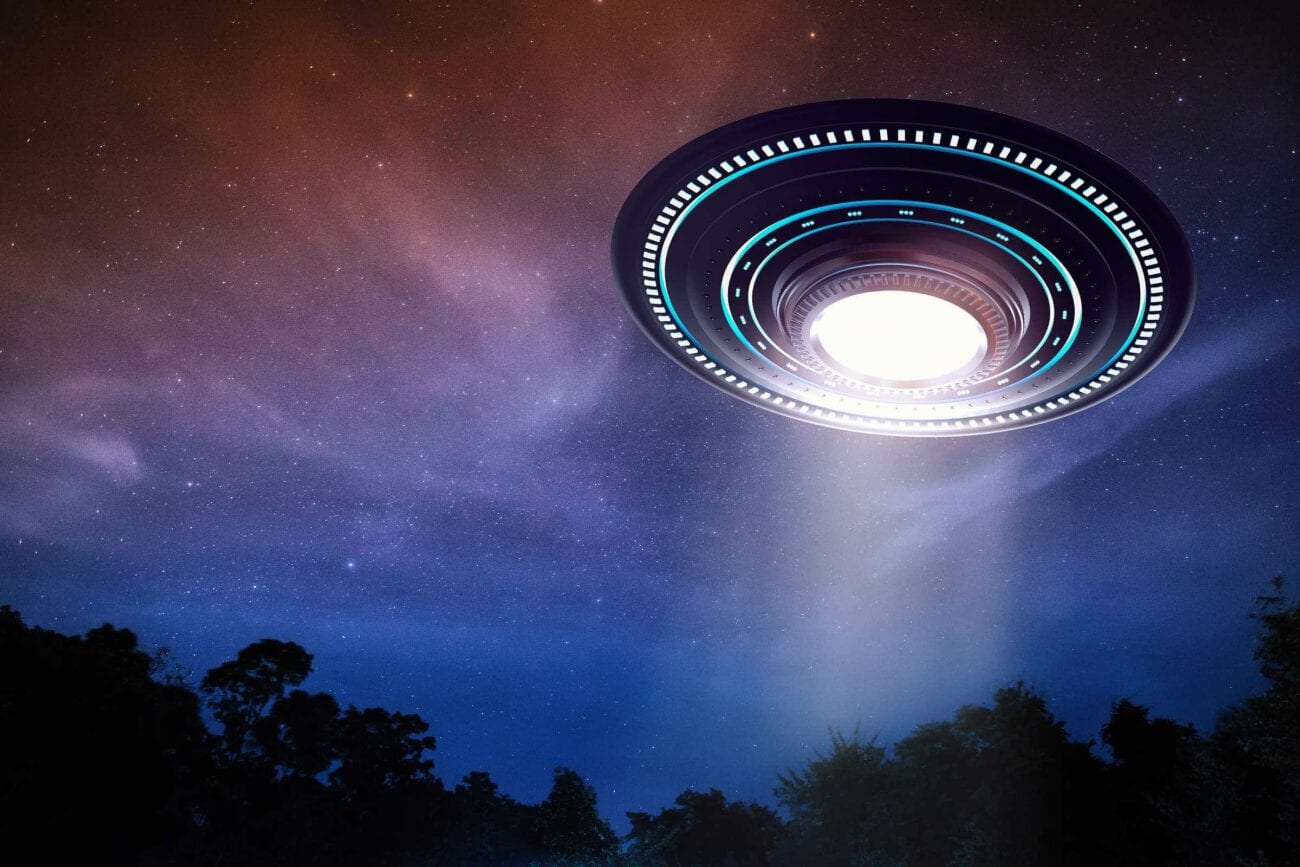 If UFOs are real, should we trust them? This Navy pilot says “no”

Many of us wonder ‘Are UFO’s real?’ Some credible witnesses say yes – and they might not be friendly.

One of the most compelling UFO cases in modern history, the Nimitz UFO Encounters, an event that the Navy recently confirmed was real and indeed involved “unidentified aerial phenomena.” One of the pilots whose encounter with that mysterious – and still unexplained – object off the coast of the US on November 14, 2004 says whatever it was, it committed an “act of war”. 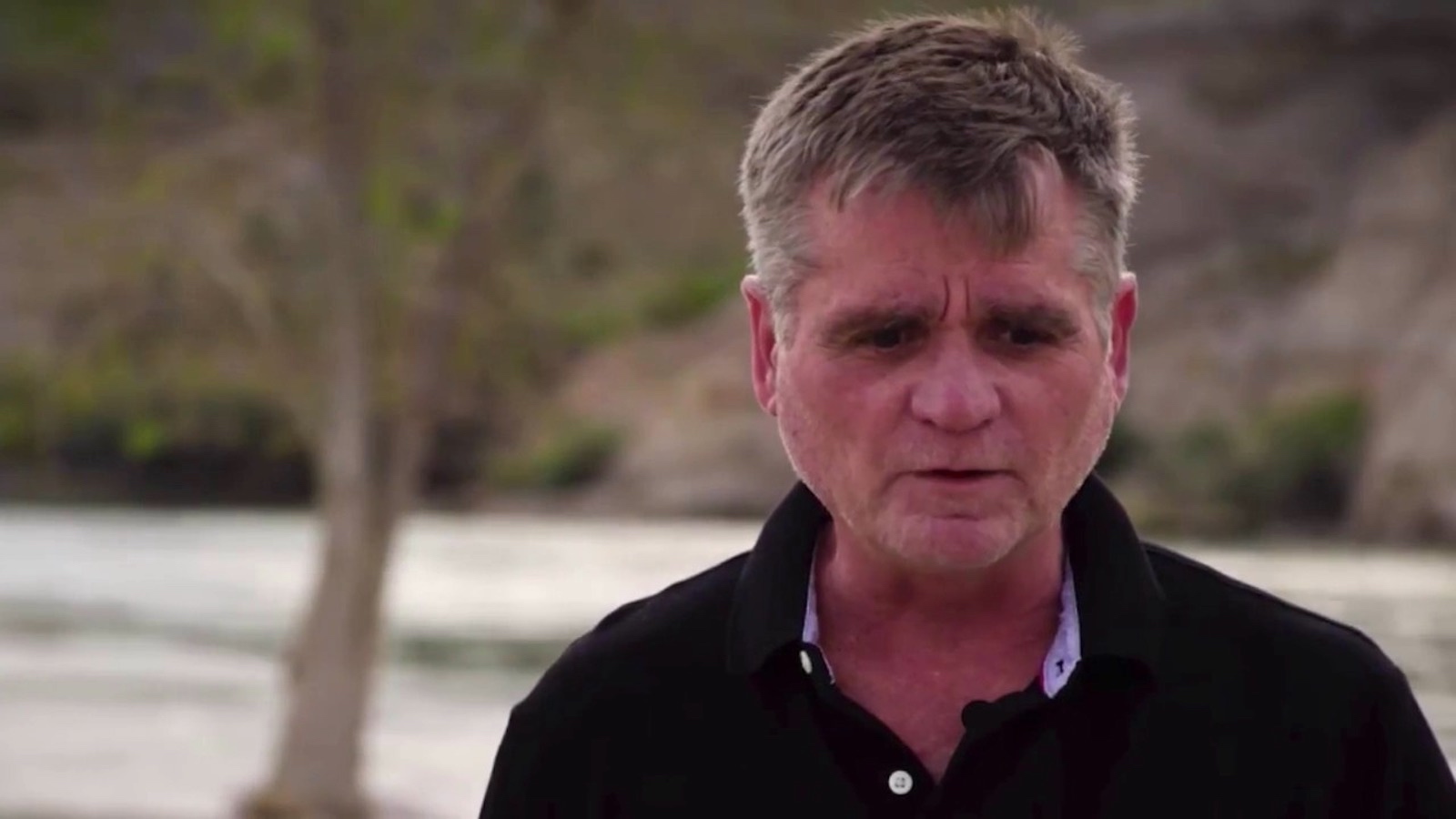 The USS Nimitz Carrier Strike Group, which included the nuclear–powered carrier and the missile cruiser USS Princeton, were conducting a series of drills before deploying to the Persian Gulf. On or around November 10, 2004, roughly 100 miles off the coast of San Diego, Operations Specialist Senior Chief Kevin Day aboard the Princeton began noticing strange radar tracks near the area of San Clemente Island.

“The reason why I say they’re weird [is] because they were appearing in groups of five to ten at a time, and they were pretty closely spaced to each other. And they were at 28,000 feet going a hundred knots tracking south,” Day said in the documentary The Nimitz Encounters.

At about 2 p.m., two F/A-18F Super Hornet fighter jets from the Nimitz received an unusual order from Day. Already airborne, the pilots were told to stop their training maneuvers and proceed to new coordinates for a “real–world” task. More forebodingly, the officer asked if they were carrying live weapons. They replied that they were not. 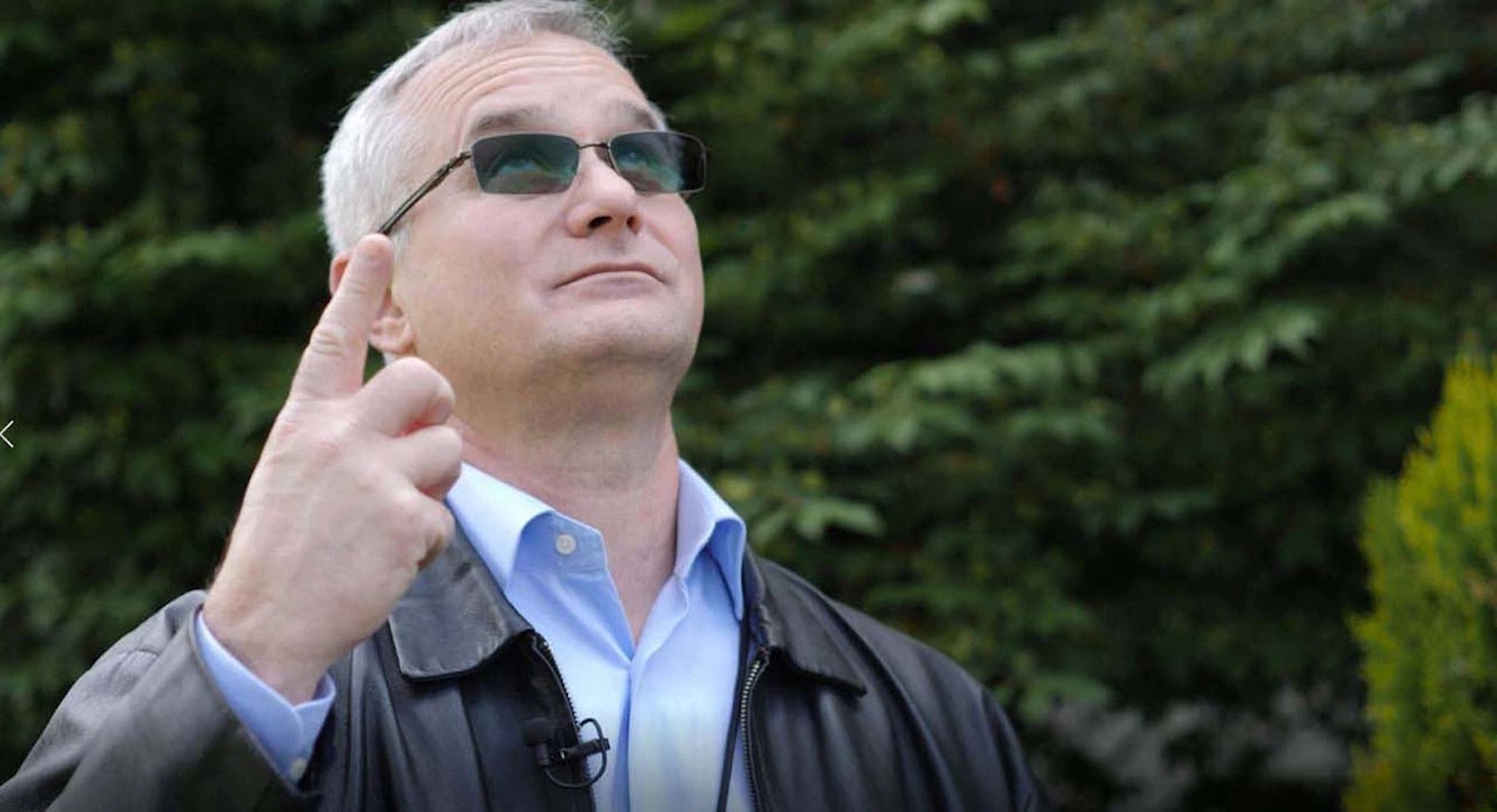 US Navy pilot Commander David Fravor was sent to investigate what he later described as “like nothing I’ve ever seen”. It appeared to be a fourteen-meter long Tic Tac–shaped object really able to turn on a dime and make itself invisible to radar. Fravor appeared on a September 2020 podcast by MIT research scientist Lex Fridman, who called him “one of the most credible witnesses” in the history of UFO research.

Fravor was followed by other pilots who managed to really catch it on video. Clips were leaked in 2017 by a real UFO research group founded by punk singer Tom DeLonge of Blink 182, and formally declassified in 2020 by the Pentagon. 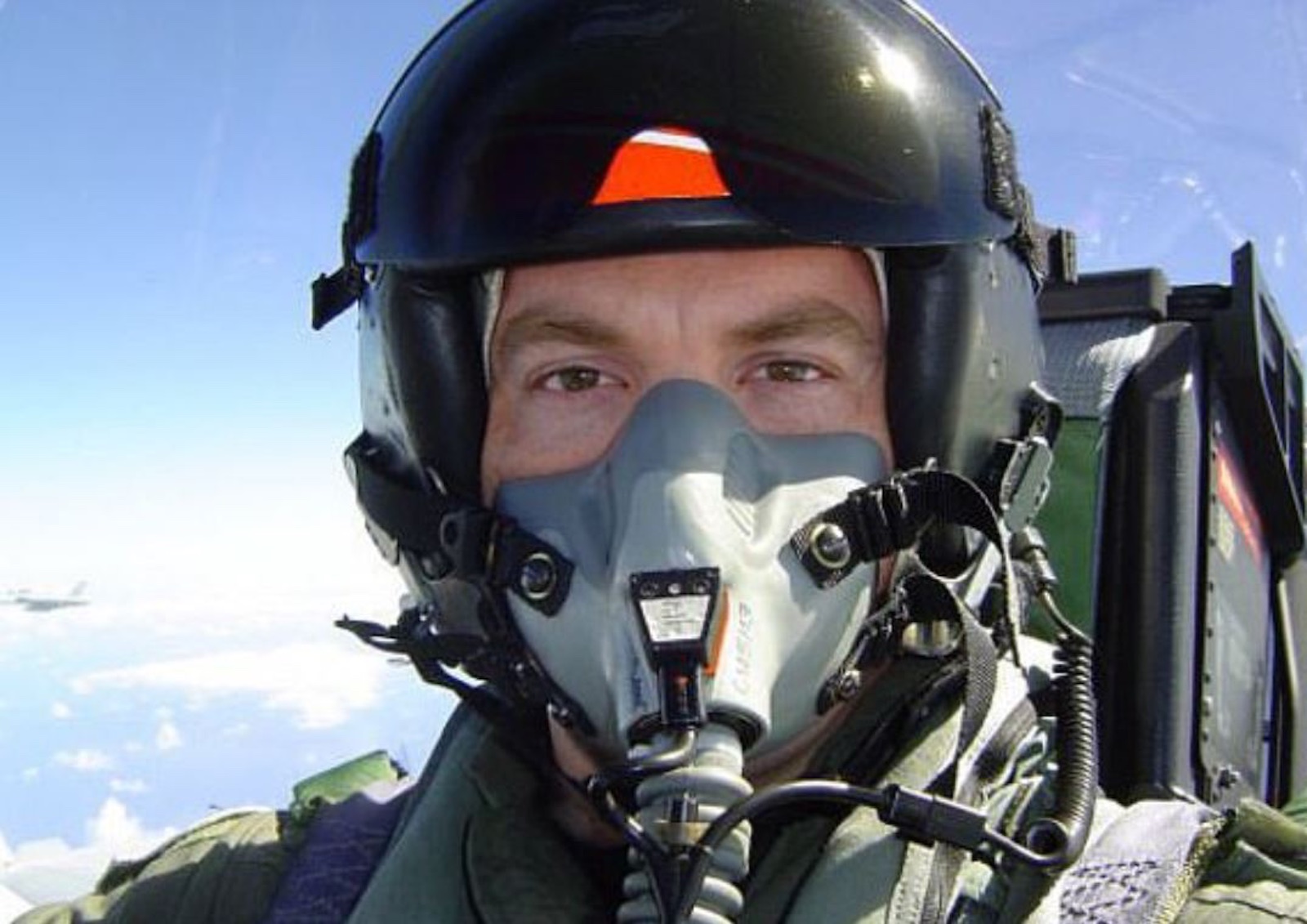 Once he landed, Fravor mentioned the object to another pilot, Chad Underwood, who was about to take off. Underwood found the UFO, aimed his radar at it – and got jammed. “He’s telling the radar, ‘Stare down the line of sight, whatever is there I want you to grab it and build a trace file on it,’ which will tell you where it is, how fast it is and the direction that it’s going,” said Fravor.

“The radar is smart enough that when the signal comes back if it’s been messed with, it will tell you – it will give you indications that it’s being jammed,” continued Fravor. It’s being jammed into about every mode you can see. . . You can tell it’s being jammed. When you actively jam another platform, that’s technically an act of war.”

Underwood said aside from that, the object reacted exactly as he would have if he was piloting it – except it could do things no known human technology can. “I don’t like to get into little green men but I don’t think we’ve developed it . . . I think you can hide things for a while. This is a giant leap in technology.” 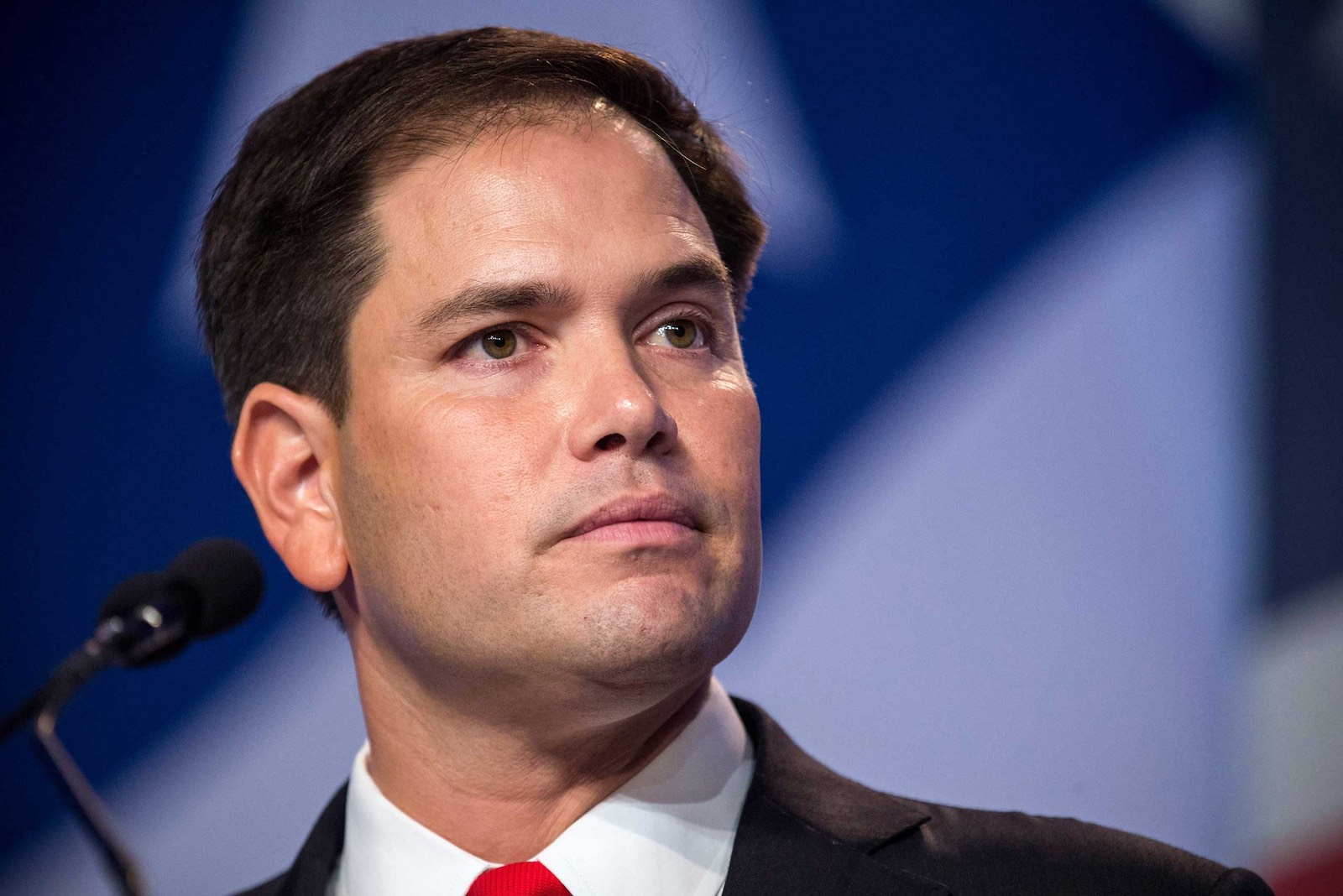 The origin of the object remains unknown. Some US Senators have suggested the UFO could really be Russian or Chinese technology. “We have things flying over our military bases and places where we are conducting military exercises, and we don’t know what it is and it isn’t ours, so that’s a legitimate question to ask,” said Republican Senator Marco Rubio, of the Senate Select Committee on Intelligence.

“Frankly, if it’s something from outside this planet,” Rubio continued, “that might actually be better than the fact that we’ve seen some sort of technological leap on behalf of the Chinese or the Russians or some other adversary.”

An astrophysicist who used to work for the Pentagon’s secret UFO division claimed in July 2020 it was really the US military itself that had “off-world vehicles not made on this Earth”.