Is this ‘UFO’ footage in New Jersey real or just a hoax? 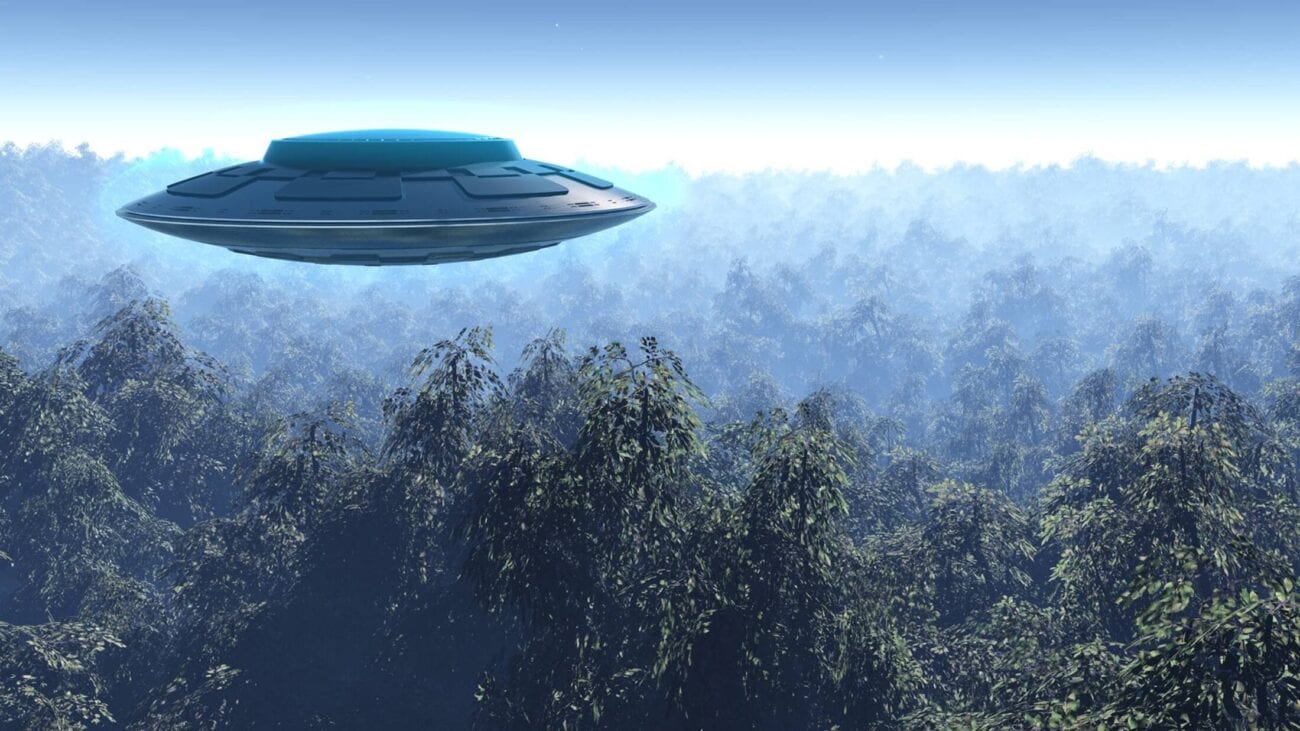 Is this ‘UFO’ footage in New Jersey real or just a hoax?

On Sept. 14, drivers on New Jersey’s highway 21 held up traffic to catch a glimpse at a UFO in the sky. Traffic was going on for at least a mile as cars made it to an opening between two trees that showed a clear view of what was possibly aliens from another planet.

Multiple videos depicted drivers shocked by what they saw, but there was actually no cause for alarm. The unidentified flying object was only the Goodyear Blimp with a message scrolling across the side. But with how 2020 has gone, it wouldn’t be surprising if this was a real alien sighting. 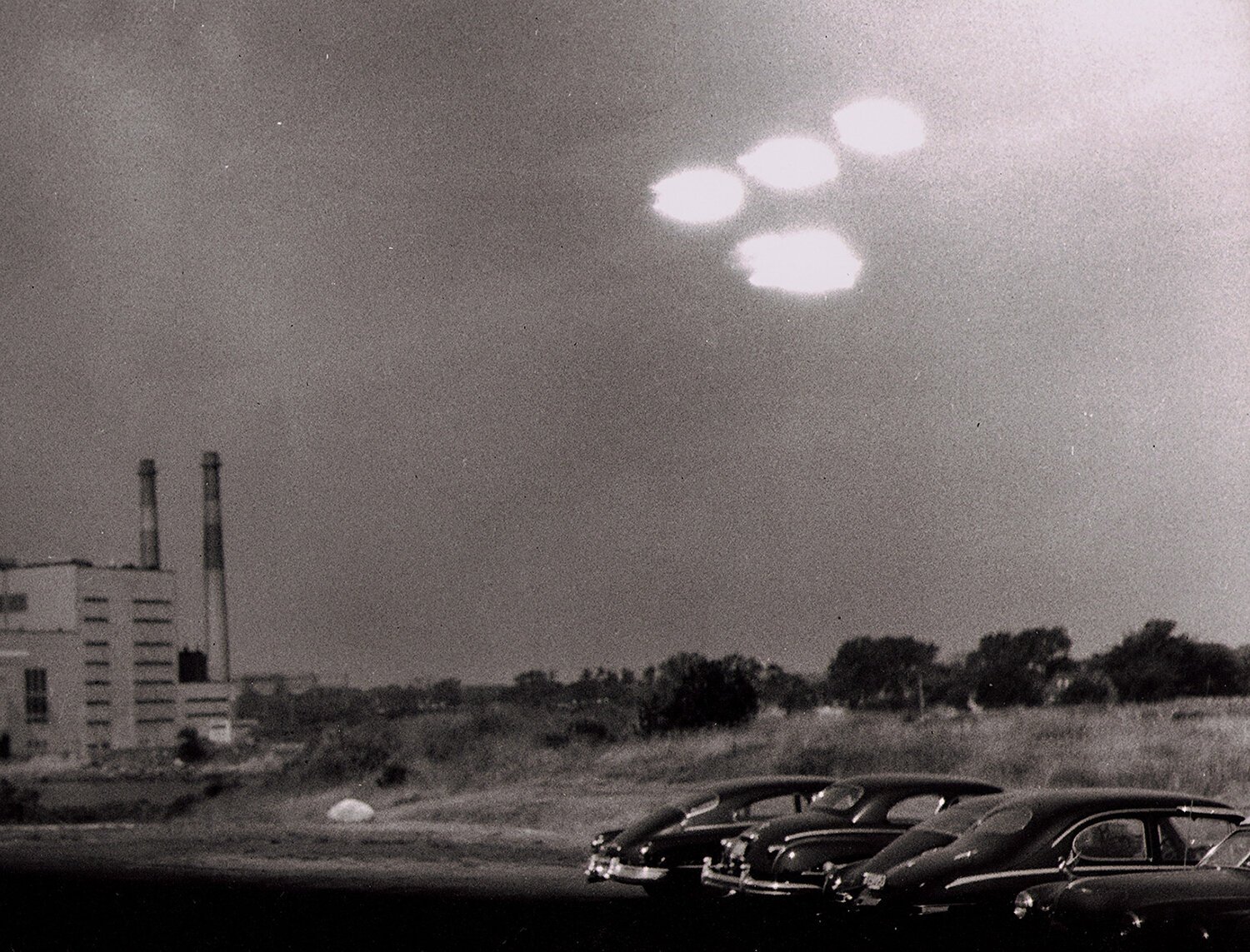 According to a spokesperson for Goodyear, they were indeed out in northern New Jersey & parts of New York, providing aerial coverage of the New York Giants Monday Night Football game against the Pittsburgh Steelers.

Metlife Stadium is the home venue for both the New York Giants & New York Jets and is located in East Rutherford, New Jersey. New Jersey’s highway 21, mentioned in multiple videos, is about 3.1 miles away from the stadiums. So it was close enough for people to see the famous blimp but far enough away to not make it out. 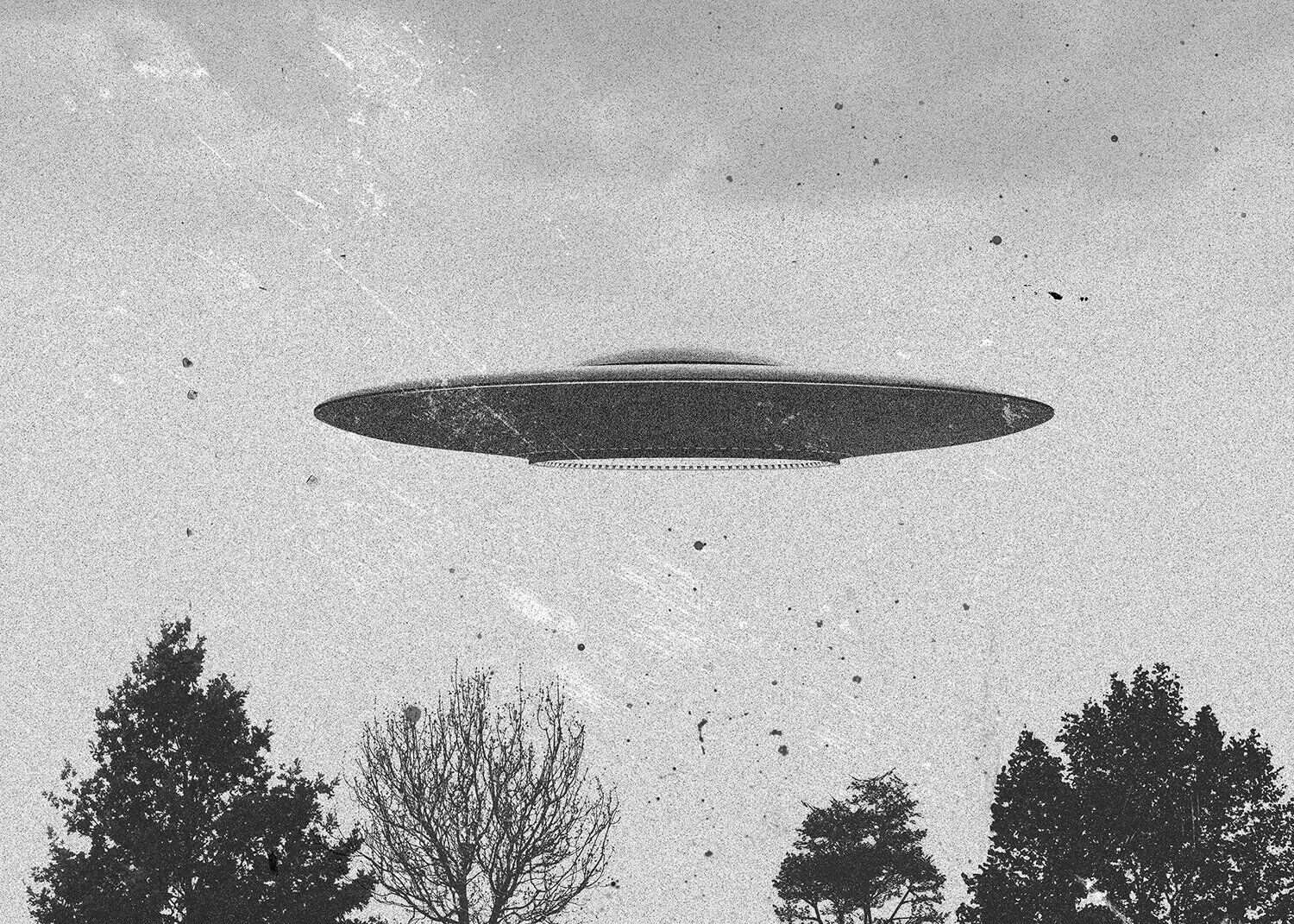 Even if it were aliens, this wouldn’t be the first UFO documentation in New Jersey. In July of 1952, George Stalk took photos of what he believed to be an alien spaceship outside his New Jersey lawn mower shop. The images were compelling, but people thought it was a hoax.

For all we know, it could have been the Goodyear Blimp. Goodyear has been using blimps for promotional events since the 1920s. The first game Goodyear provided aerial coverage for was the Tournament of Roses Parade & Rose Bowl later on New Years Day 1955. 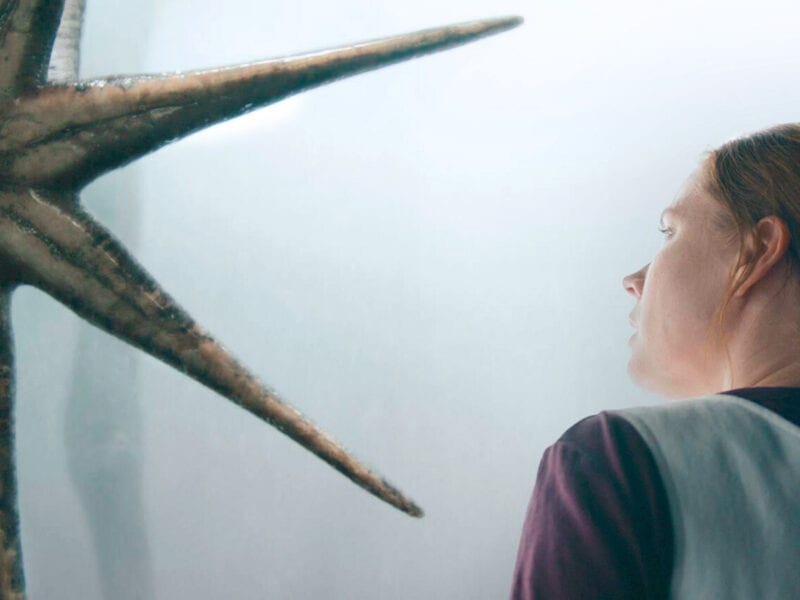 Are aliens real? If they are, they might be extremely intelligent 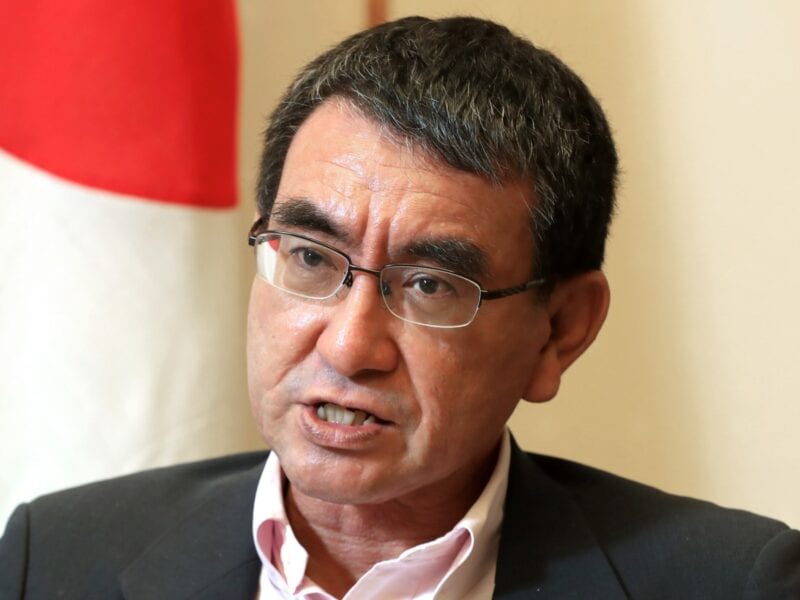 Does the Japanese Defense Ministry know something about real UFOs? 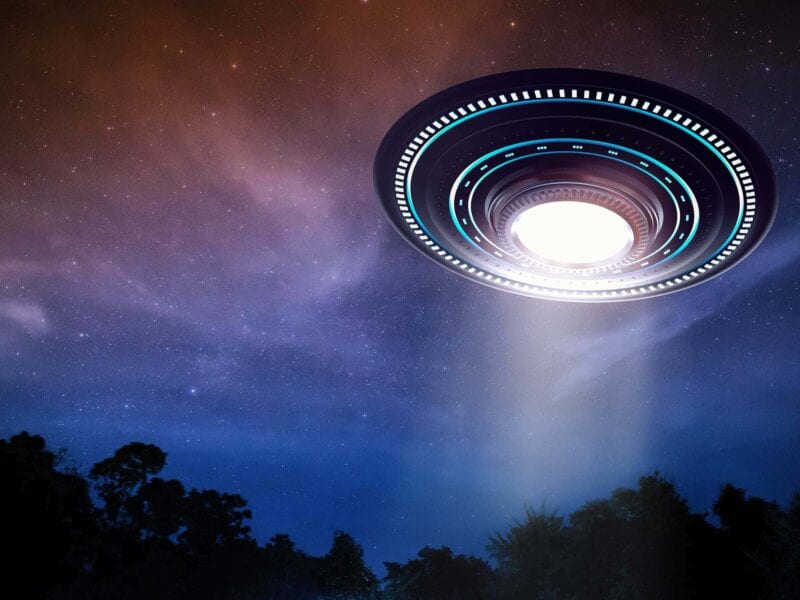