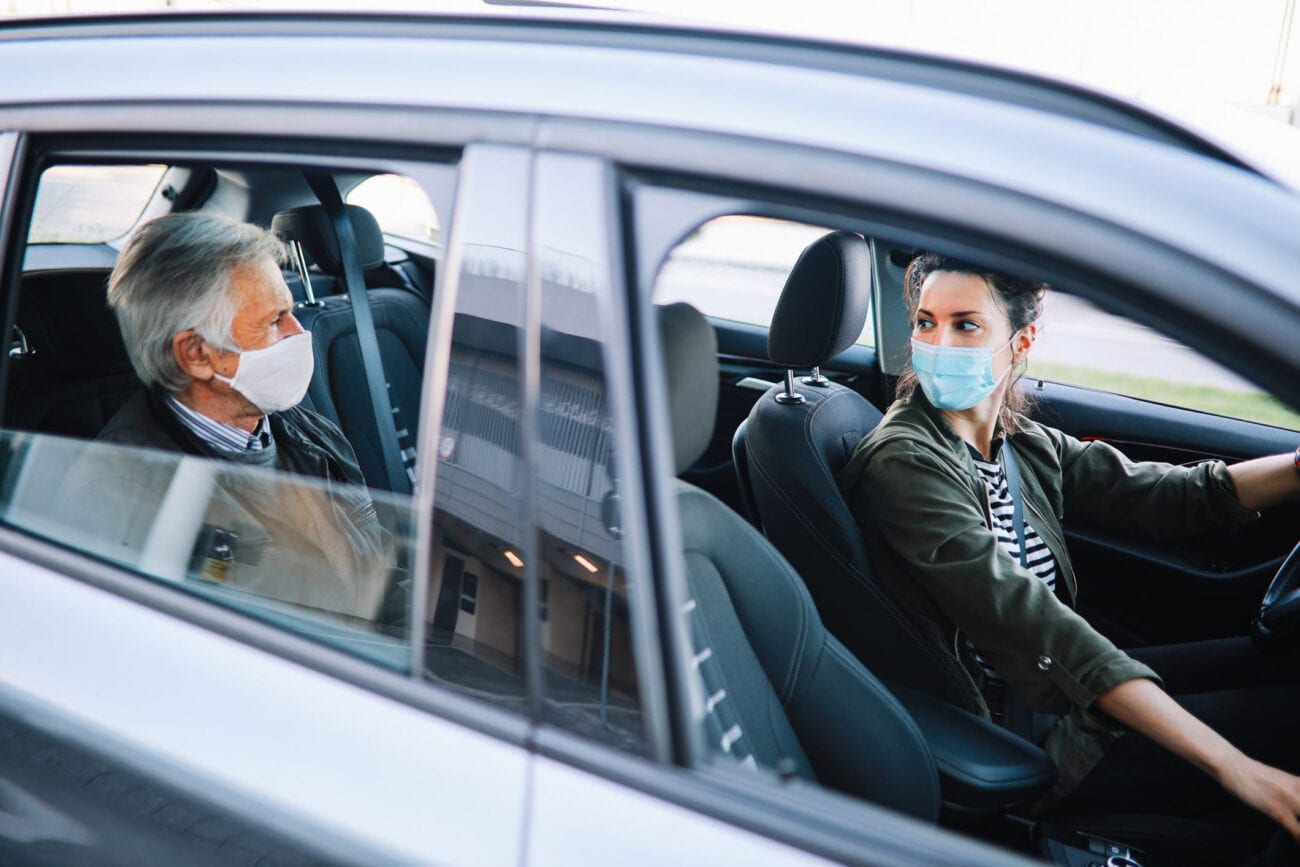 Is Uber allowing drivers to take advantage of customers? Uncover the news

In recent Uber news, a TikTok video has caused a surge in countless complaints about the safety issues regarding Uber, including scamming reports about the app’s drivers. Taylor Rowe, a nineteen-year-old student located in Houston, Texas, uploaded a TikTok video detailing her horrific Uber story.

Rowe was left stranded by her Uber driver at 4:00 am after he insisted on upcharging her ride. In the video, Rowe detailed the account which would both intimidate & infuriate any rider of the popular app. 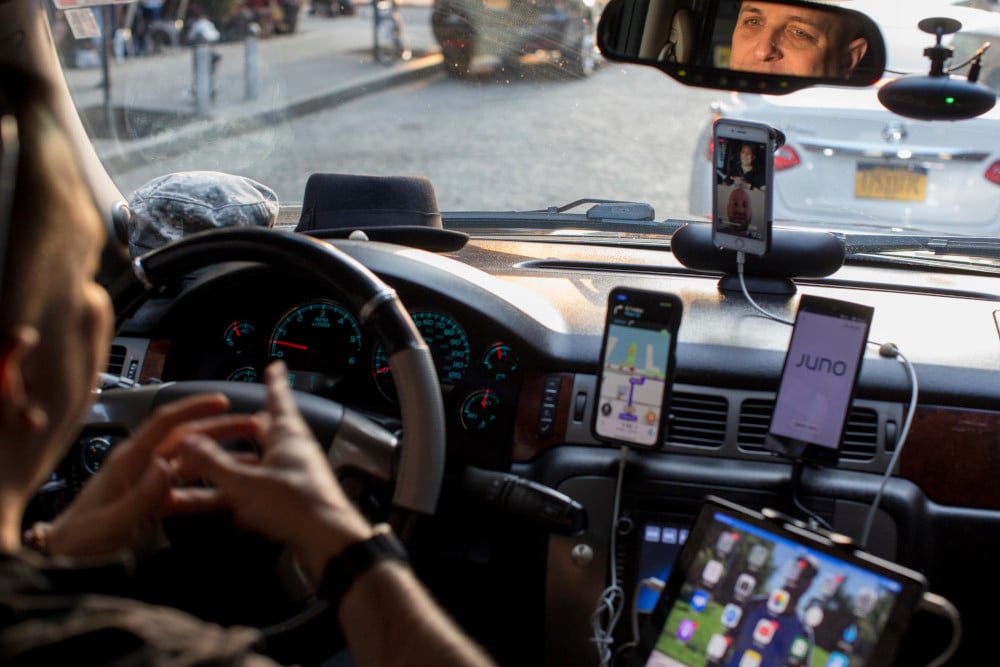 Taylor Rowe’s account of being scammed by an Uber driver

Rowe recalled she was on her way to the airport when she paid $50 for a ride from Uber. When she got inside the car, Rowe was notified her ride had been canceled. The driver then insisted that she rebook the ride, except for an additional $88.

Taylor Rowe told Buzzfeed: “I said, ‘No, I’m not paying $88 for a ride I already paid $50 for.’ He then said he would complete the ride if I paid the same amount in cash. I told him that I only had $45 dollars in cash. He said, ‘Whatever’ and started driving to what I thought was towards the airport.” 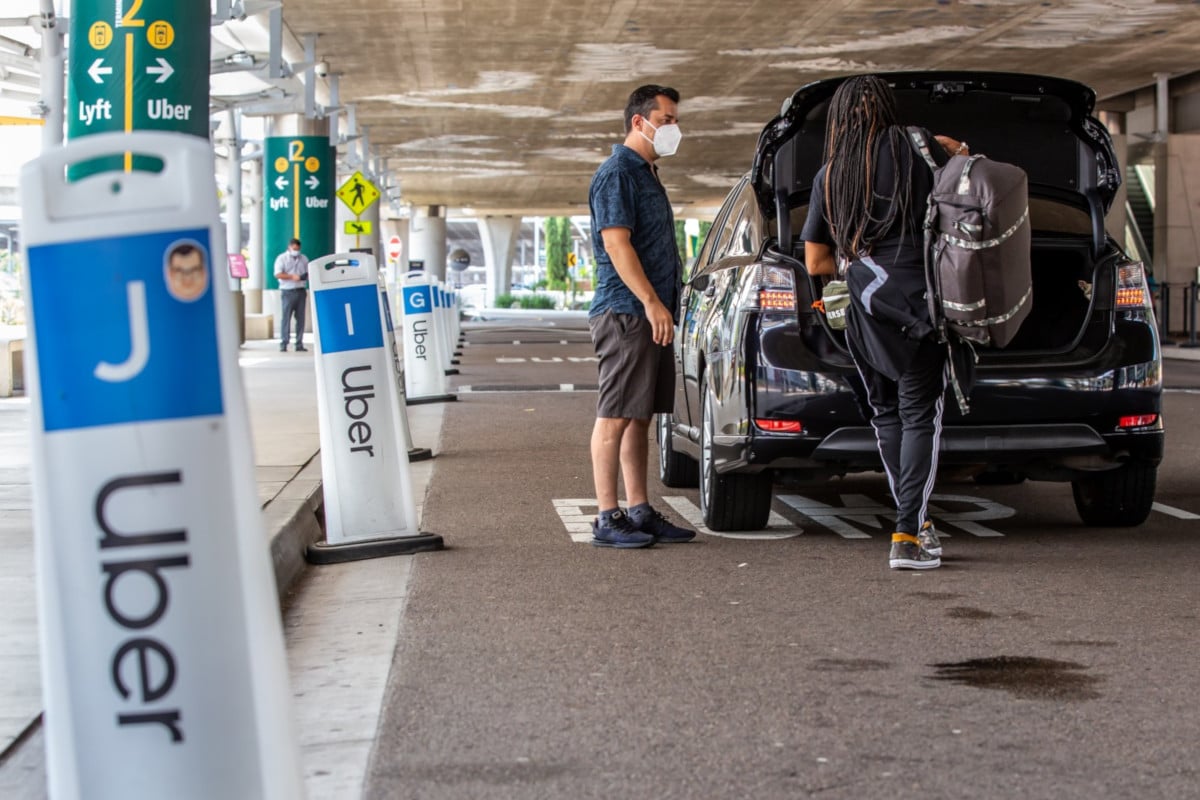 “Thirty minutes into the ride, he pulled into a random gas station and demanded the full amount of $88 in cash in order to finish the remainder of the ride. I gave him the $45 I had, but upon receiving the money, he kicked me out of the car and abandoned me at the gas station with my suitcases, where I then had to call a new Uber in order to make my flight.”

“When I reported the incident to Uber, they offered me a $5 credit for my troubles”, she concluded. She reported that during the incident she couldn’t help but feel “Upset, uncomfortable, and most of all, scared. It irritates me that drivers have the power to scam people out of more money by just canceling mid-ride after already agreeing upon a price.” 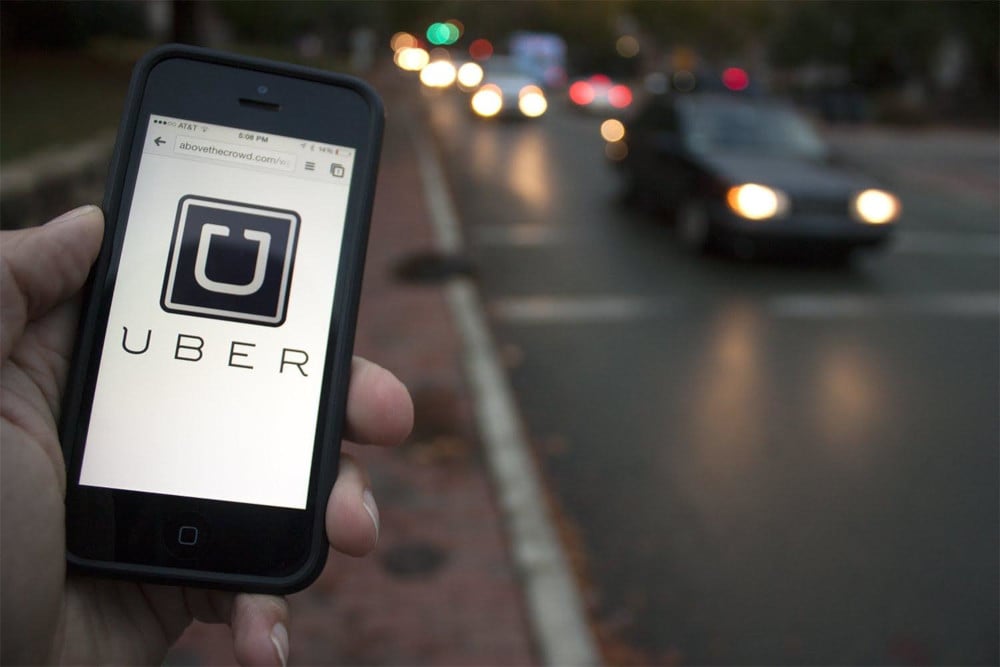 It wouldn’t be the first time in Uber news that the app hadn’t properly protected its customers. Uber had already been previously reported for customer accounts being hacked.

Many people discovered someone had hacked into their account from across the world, and that someone was paying for cab rides with their money. These “phantom rides” became increasingly more frequent and made news headlines. However, Uber stated this was due to users’ insecure passwords. 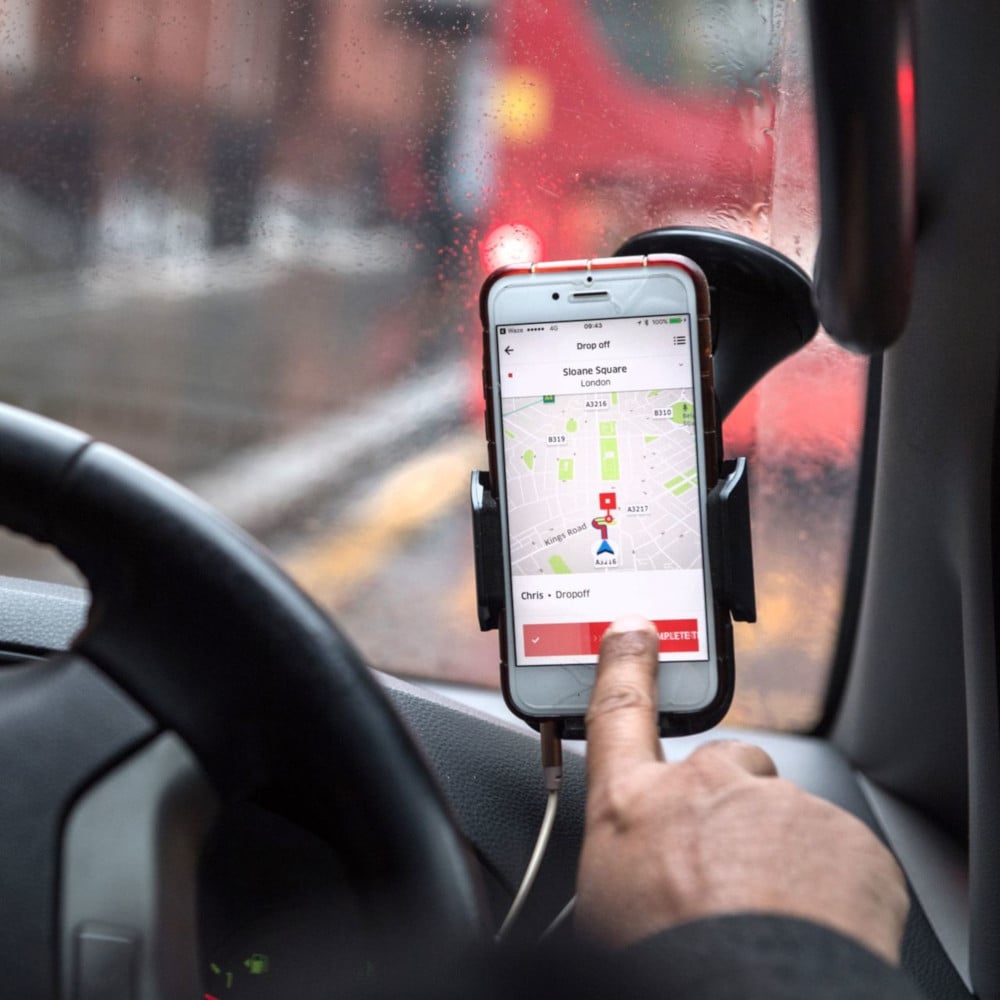 Now, after the release of Taylor Rowe’s TikTok video, many people are revealing their similar experiences. Thousands of commenters reported they were similarly upcharged by drivers and even being abandoned when they refused to pay up. These customers were also given a measly $5 credit for their troubles.

Regarding the recent news, Uber released a statement: “We expect all users to treat each other with respect. Taylor’s experience is concerning and we have connected with her to help make this right. We have also been in contact with the driver and will take the appropriate action.” 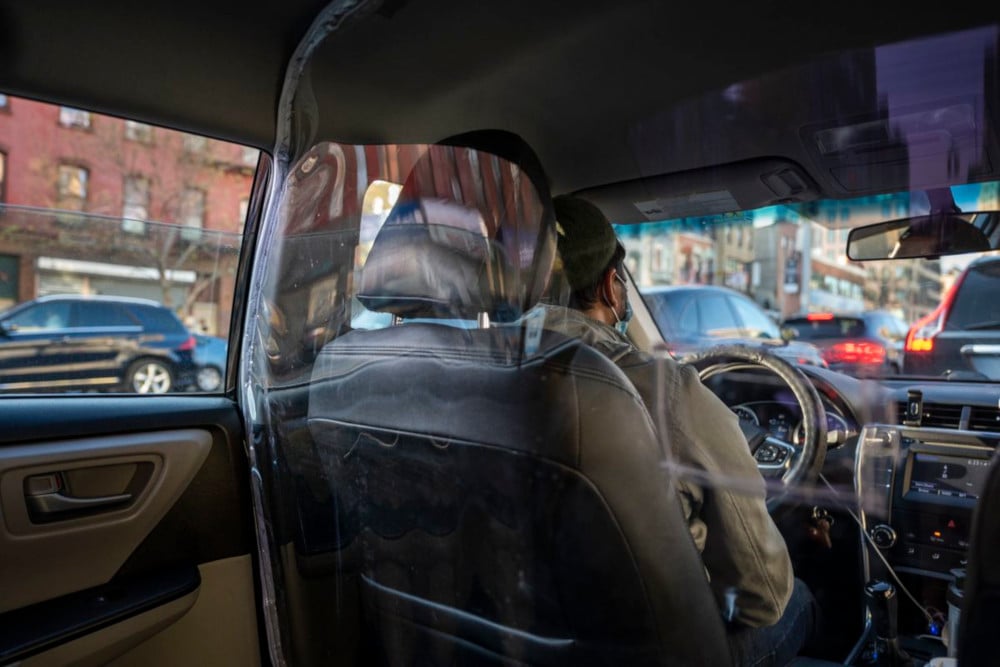 Rowe also stated that this is also an issue of women’s safety. She stated, “Uber should have cared more about riders’ safety as well. A young girl stuck at a gas station in downtown Houston at 4 a.m. could have turned into a terrifying situation. The $5 credit felt like a slap in the face for the situation that scared me a lot.”

Shockingly, Uber’s U.S. safety report revealed that there were nearly 6,000 sexual assault claims in 2018 & 2019 alone. In 2019, Uber had agreed to a $4.4 million fund in order to settle a federal investigation that was charging the company for negligence towards sexual harassment reports.

The Equal Employment Opportunity Commission stated that Uber had permitted “a culture of sexual harassment and retaliation against individuals who complained about such harassment.”

What do you think of the news about Uber drivers scamming riders? Has it happened to you? Let us know in the comments below.