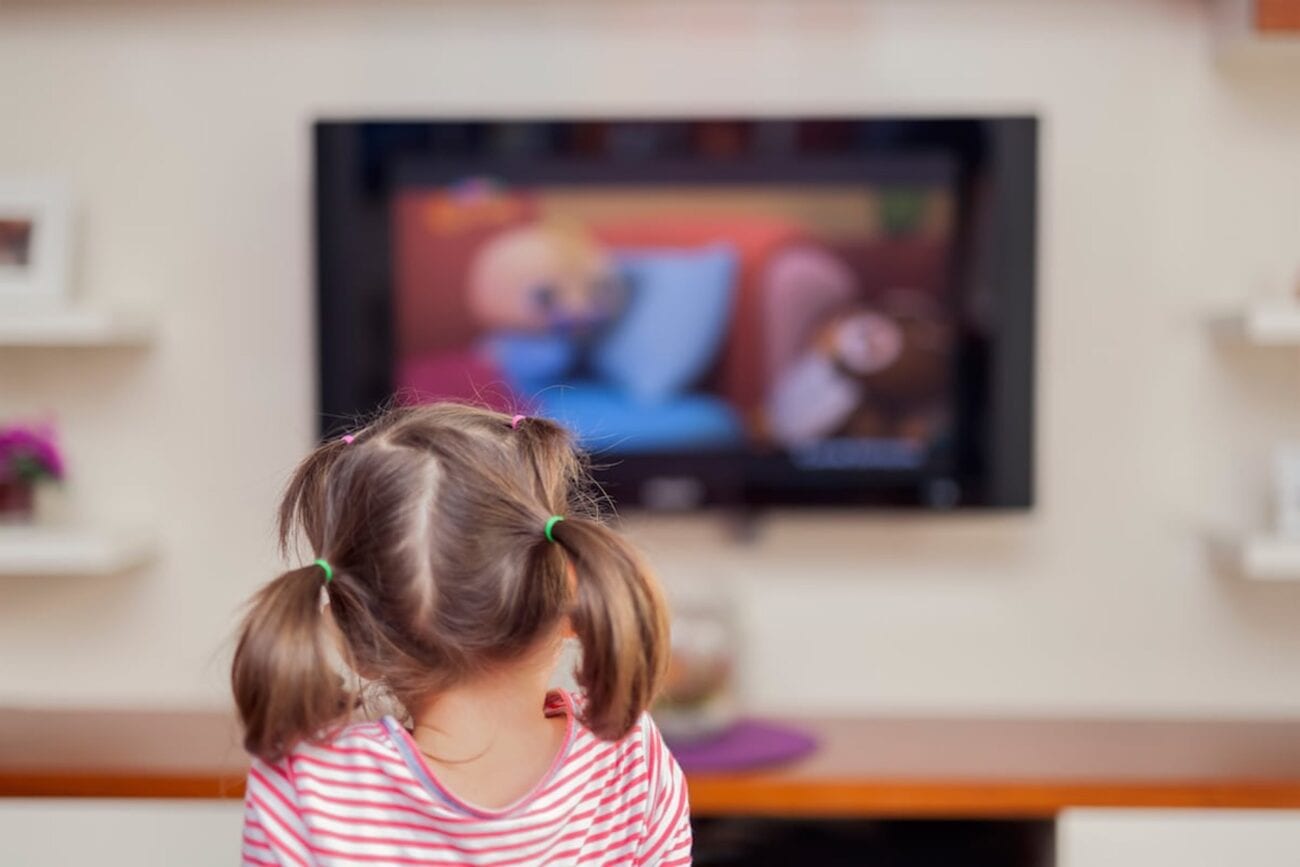 These days, technology can have quite a bad rep, and we can’t really blame those who feel that way. After all, we gotta make sure we’re keeping track of our children’s screen times and the type of entertainment they’re consuming during their most formative years. However, while there’s plenty of harm that can be done through entertainment and technology, there’s also some pretty great pros as well.

For instance, if your little ones love watching television, that may not be a horrible thing. Instead of letting them watch mindless cartoons, there are also plenty of TV shows for kids that educate them while simultaneously keeping them entertained. For them, it won’t even feel like learning! If you’re looking for some good and beneficial shows for your children, check out our list of all the best ones here. 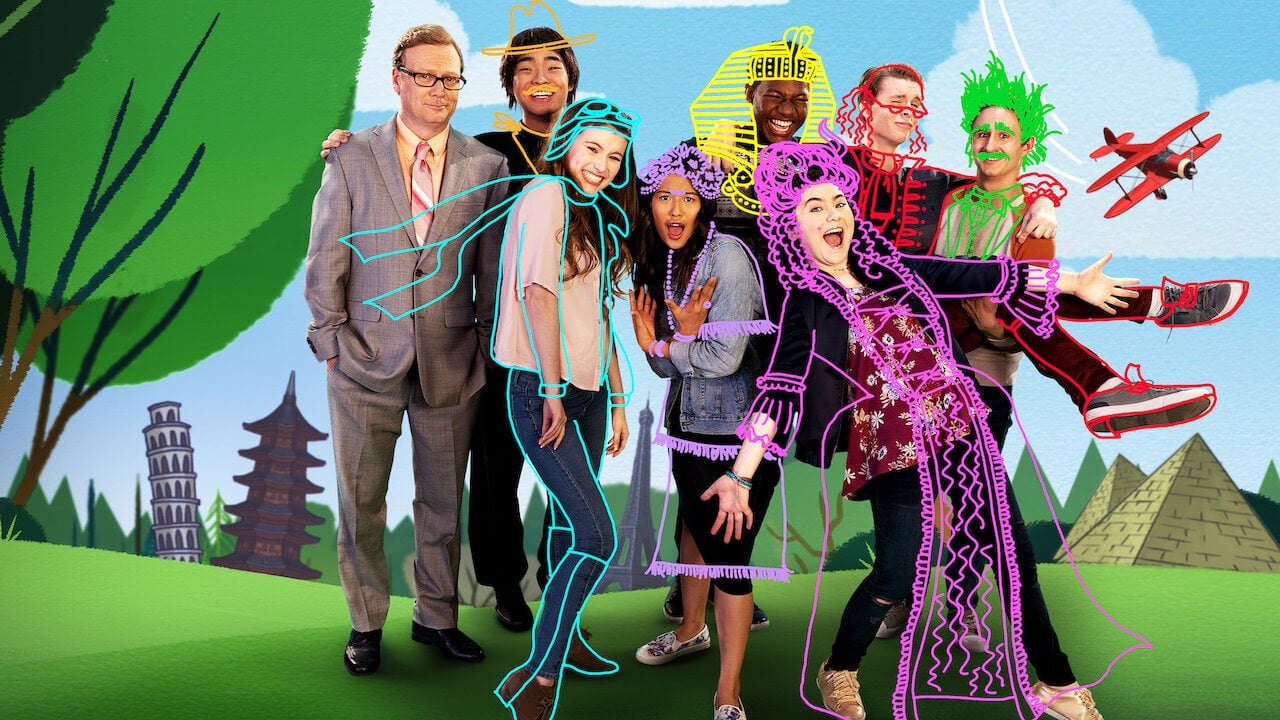 The Who Was? Show

This is an excellent TV show for kids that is sure to be both educational and fun. Based on the popular book series titled Who Was?, this TV show plays out as a live-action sketch comedy series that introduces the little ones to some notable names in history. Kids will learn all about famous figures such as Benjamin Franklin, Isaac Newton, Amelia Earhart, Queen Elizabeth, Galileo, and tons more.

These figures are played by child actors, so it’s all the more fun for the children to watch. While introducing these famous people may sound quite boring, The Who Was? Show makes it super entertaining to watch with creative skits that are sure to make your kids laugh. Overall, this Netflix show is perfect for ages ranging anywhere from six through eleven years old. 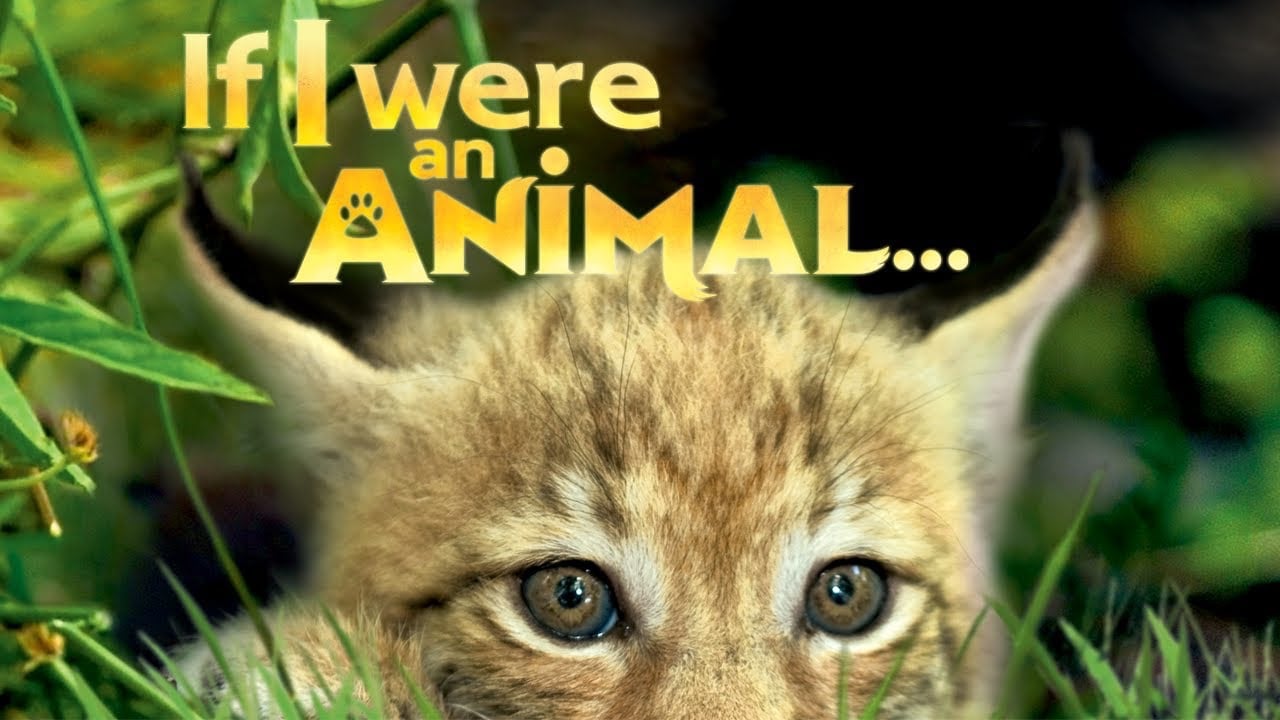 If I Were an Animal . . . is a show that’s about exactly what the name entails: animals! In fact, this series that is currently available to stream on Netflix is the first-ever wildlife documentary that is written out as fiction storytelling and narrated by children. We know your children, and even yourself possibly, will love this show, because after all, who doesn’t love animals?

This show is based on two kids, Emma and her older brother Tim, as the two siblings both observe all kinds of animals as they make their way through life from birth to adulthood. It will help your kids learn an abundance of fun facts about different types of animals from hedgehogs to giraffes to penguins, and much more. What’s even better is that while it is targeted at little kids, we’re sure it can be enjoyed by just about anyone. 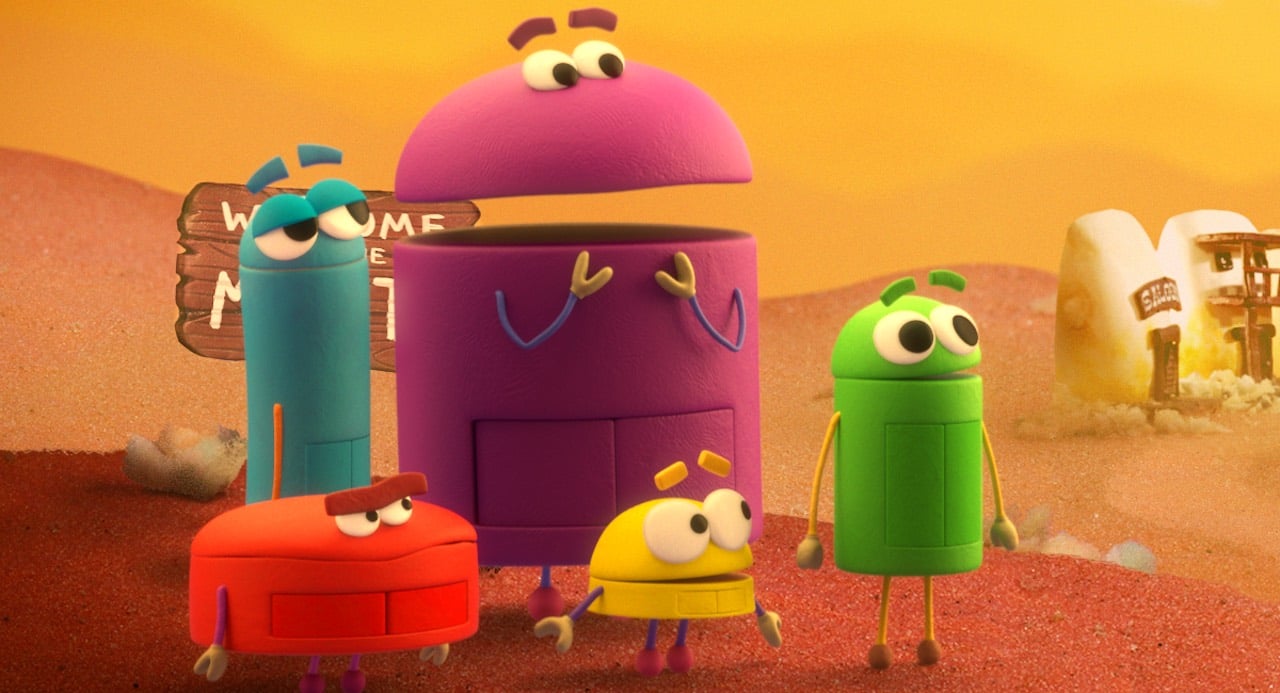 Childhood is all about being curious and wondering just how the world works. If your little ones are full of insightful questions such as why the sky is blue or why the grass is green, we’re sure Ask the StoryBots is the perfect show that will answer all their pressing questions. This fantastic TV show for kids is currently available to stream on Netflix and contains a total of three seasons so far.

So who are the StoryBots? It turns out that they are supposedly small creatures who “live under our screens”. The group consists of Beep, Bing, Bang, Boop, and Bo in Team 341B who go on a journey to the human world to help answer all the most curious and wonderful questions on your children’s minds. This show will teach kids anything from how phones work, why we recycle, to how we catch colds.

While school-based education is incredibly important, there’s obviously more to the world than just math and writing, which is especially why this TV show is so necessary for your kids to watch. What’s even better is that this show is sure to encourage your little ones to continue to ask questions, have open minds, and keep being curious about the world around them.

Share via:
Tags
Ask the StoryBotsIf I Were an Animal . . .The Who Was? Show
Author 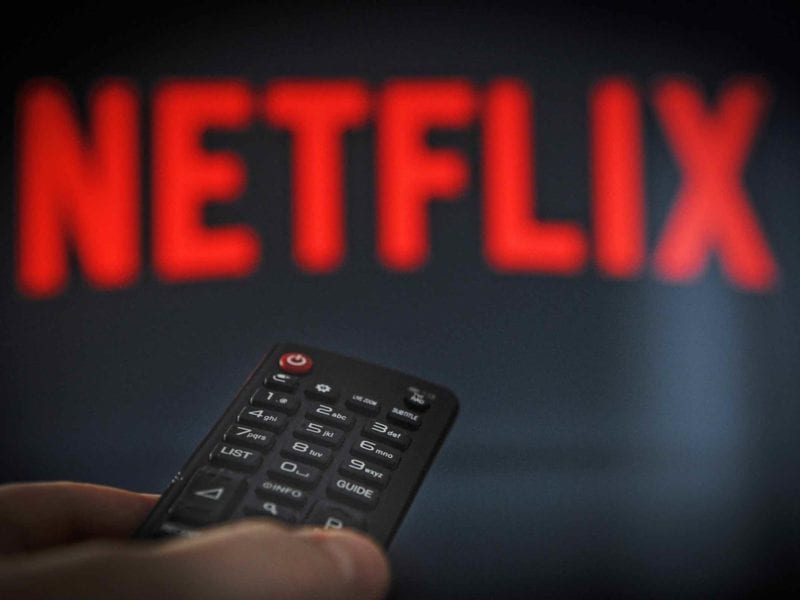 Everything coming to Netflix this August