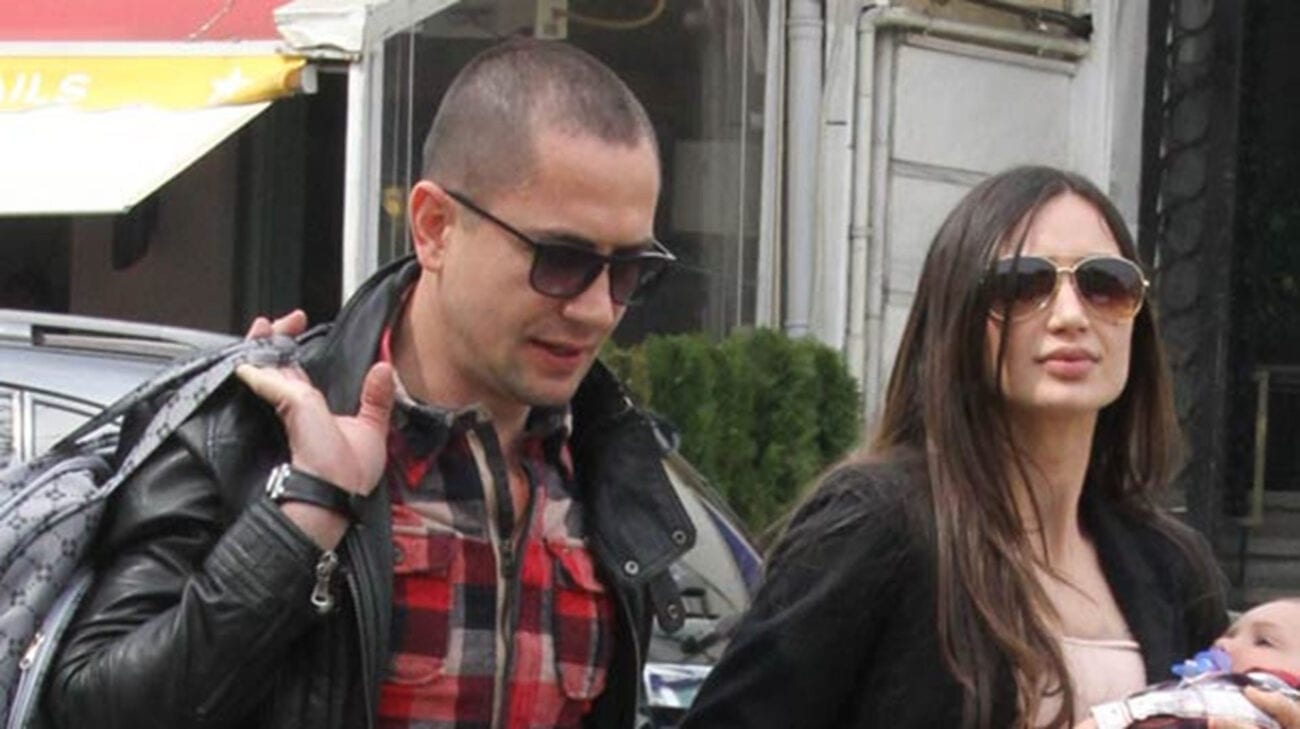 True Crime: The soccer star who almost died at the hands of his wife

If you’re addicted to crime shows, you know that nine times out of ten, the spouse probably murdered the victim. While these conniving marital partners can get away with their dirty deeds for years, sometimes, the criminals aren’t so smart.

Take the case of Yağmur Aşık, who put a hit out on her husband, Emre. Emre & Yağmur Aşık were married in 2012 in France. They had three children together. However, marital problems arose and soon, Yağmur Aşık started having an affair with her lover, Erdi Sungur. 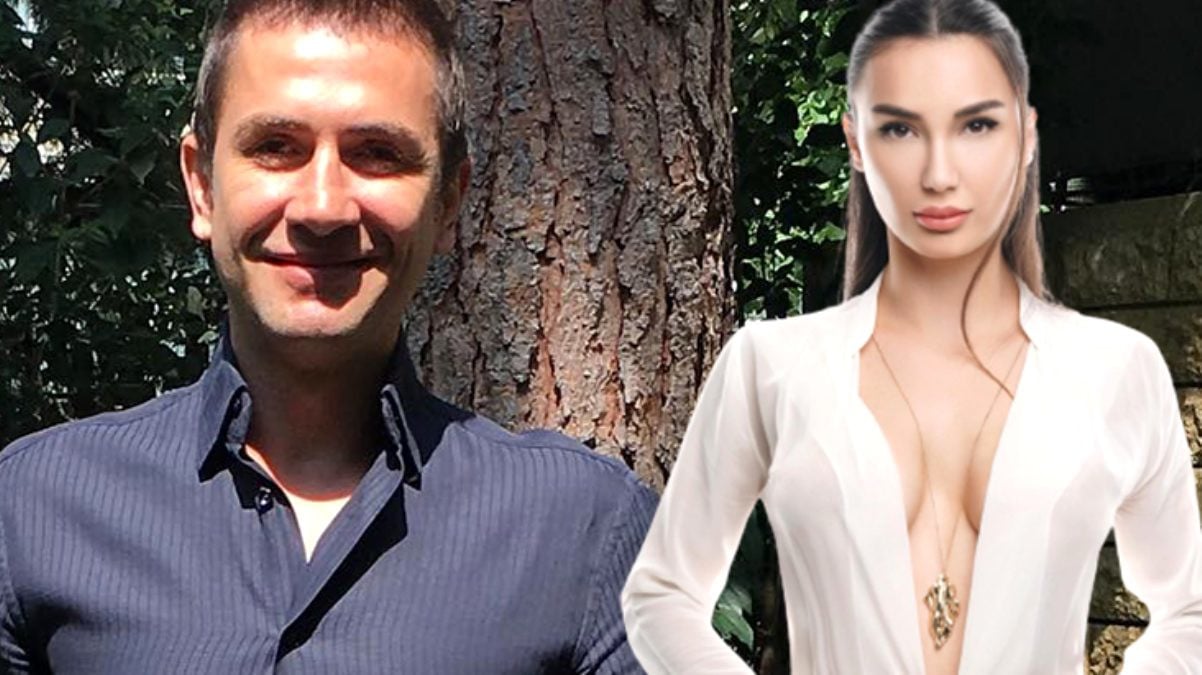 When she was caught, her husband started filing divorce papers, which would leave her in the cold where his fortune was concerned. Hungry for the money, Aşık put a hit on her husband for $1.3 million, according to the Turkish newspaper Hurriyet.

“I had an affair with Yağmur. She was only thinking of inheriting the fortune after Emre Aşık’s death. She asked me to kill him, but I refused,” Aşık’s partner, Erdi Sungur, told prosecutors in indictment papers provided by Hurriyet. 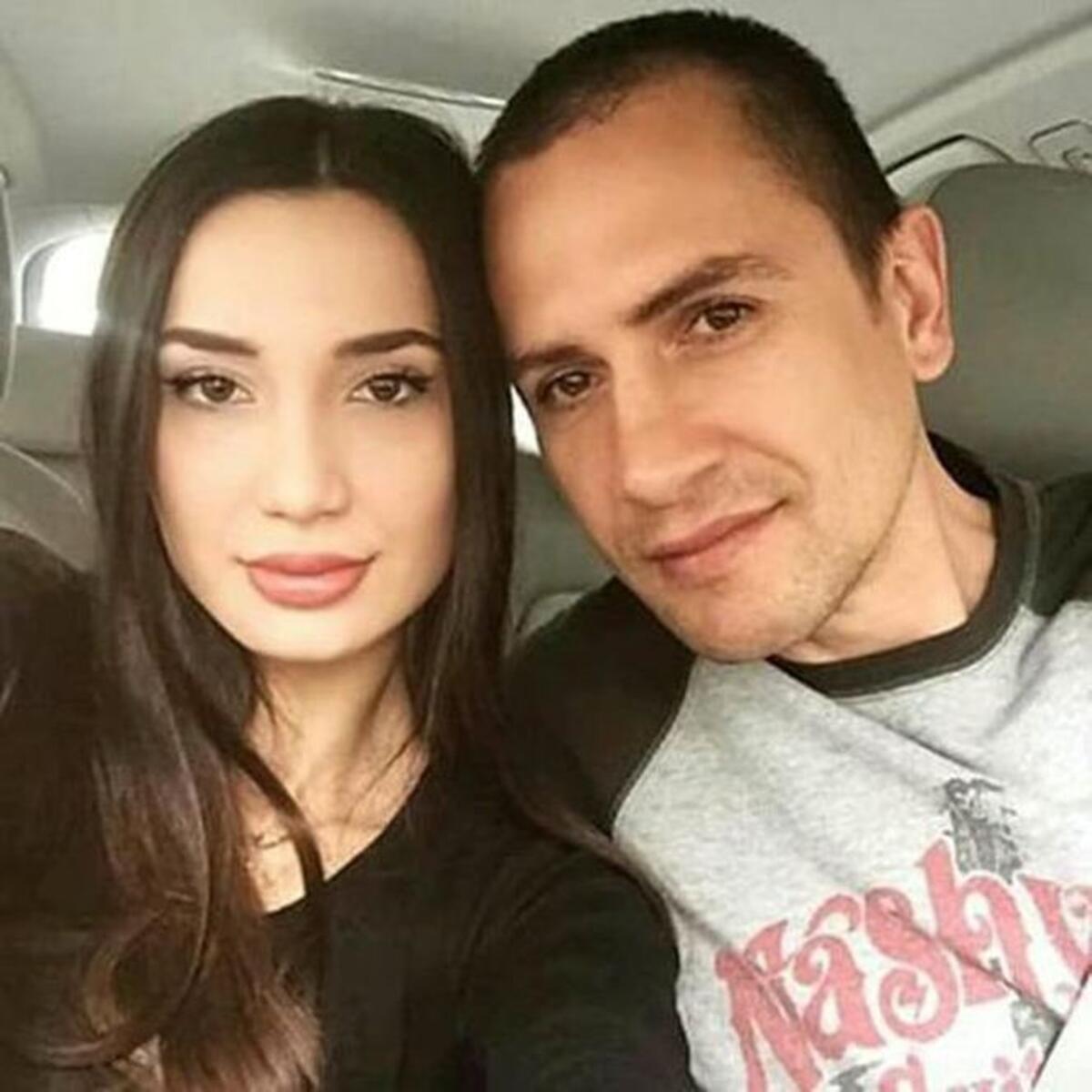 Sungur’s refusal to kill Emre Aşık enraged Yağmur Aşık. She tested Sungur’s skills on a “piece of meat” according to Sungur’s confession. “Once she brought me a piece of meat. She wanted me to shoot the meat. I did attempt to shoot, but I squinted. ‘You can’t do it,’ she yelled angrily,” Sungur elaborated to prosecutors.

Sungur should’ve ended the plot there. Instead, he connected Yağmur Aşık to a hitman who he contacted himself. Aşık provided the hitman with a weapon to use while Sungur scoured isolated areas to bury Emre Aşık’s body. Their plan could’ve worked, except the hitman had a change of heart at the last minute. 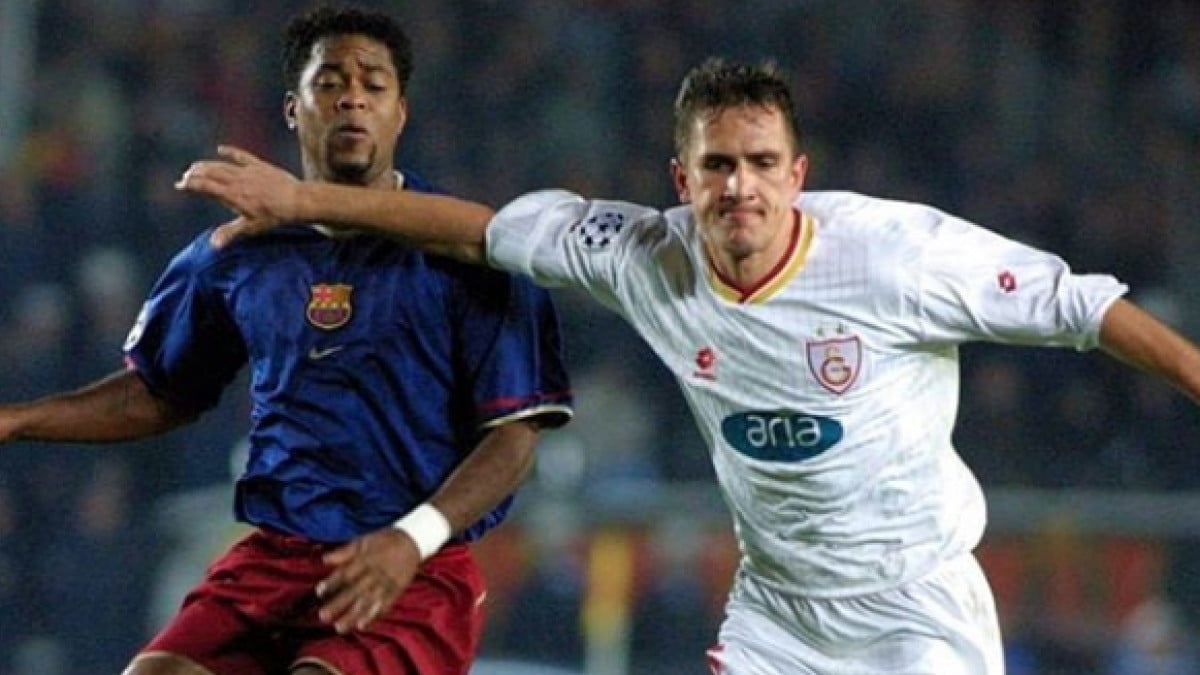 Did Emre Aşık’s fame spare him?

Emre Aşık is a big name in Turkey. Since 1992, he played defense & center back for Turkey for nineteen years before retiring. He played on Galatasaray when the team won four major competitions: Süper Lig, the Turkish Cup, the UEFA Cup, and the UEFA Super Cup. He played for Turkey at The World Cup in 2002.

Emre Aşık was in the starting 11 for Turkey during the 2002 World Cup, and again in their starting 11 for the 2008 UEFA Euro. Being a footballer who won that much notoriety may have prompted the hitman to have a change of heart about killing him.

Whatever the hitman’s motivations were, when he changed his mind, he told Emre Aşık everything. Aşık then went to the cops. 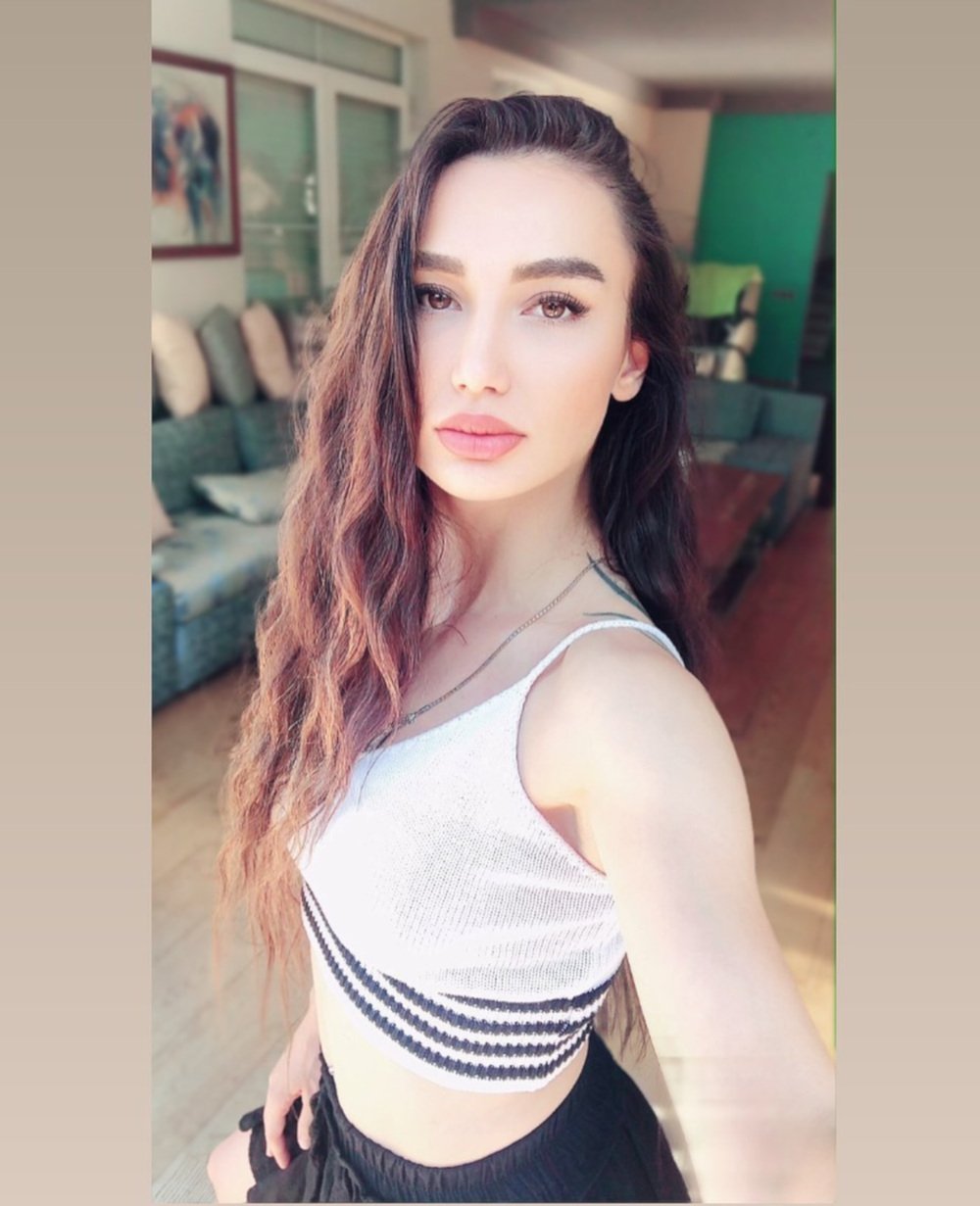 Both Yağmur Aşık & her lover are in custody. Both have been charged with attempted murder and are indicted. According to Hurriyet, the date of the first hearing will be announced by the prosecution soon.

Moral of the story, if you’re going to hire a hitman to kill your husband, make sure your husband isn’t a beloved soccer player. Otherwise, your hitman might have a change of heart and turn you in. Better yet, don’t plan on killing your spouse at all.

The details about how Allison Mack groomed India Oxenberg for NXIVM